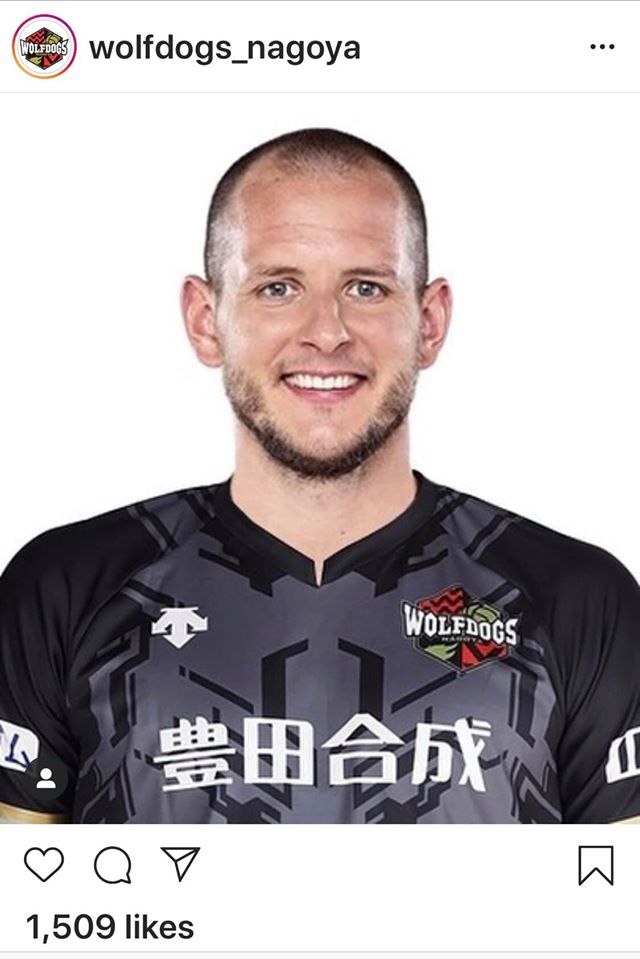 “We are pleased to inform you that the new foreign player of Wolfdogs Nagoya for the 2020/2021 season will be Bartosz Kurek,” announced the Japanese club on its official website and social media channels.

“Kurek is a tall and powerful opposite. He has played in the Italian, Russian and Polish league. He led the Polish national team at the 2018 World Championship, where he was also selected as the best player of the tournament.”

The 31-year-old Kurek played for Vero Volley Monza in the Italian league last season and his transfer to a new team this season will boost the Japanese club’s campaign to repeat its successes in the V.League. Wolfdogs Nagoya, formerly Toyoda Gosei Trefuerza, claimed the V.League title in the 2015/2016 season.

In his first year with the Wolfdogs, Kurek will face his compatriot Michal Kubiak, who has been playing for Osaka-based Panasonic Panthers for four years already.