Lausanne, Switzerland, January 31, 2020 – The pool composition for the men’s and women’s volleyball tournaments at the Tokyo 2020 Olympic Games has been confirmed. The 12 qualified teams per gender have been split into two single round robin pools of six, with the top four in the standings of each pool to advance to the quarterfinals.

The teams were assigned to pools in line with the serpentine method, with hosts Japan placed in the first position in Pool A and the remaining squads ordered by their positions in the FIVB World Ranking.

Three-time Olympic champions China will start the defence of their 2016 title in Pool B, where they will compete against back-to-back VNL gold medallists USA, the most decorated team in Olympic history – Russia, World Championship runners-up Italy, as well as Argentina and Turkey. 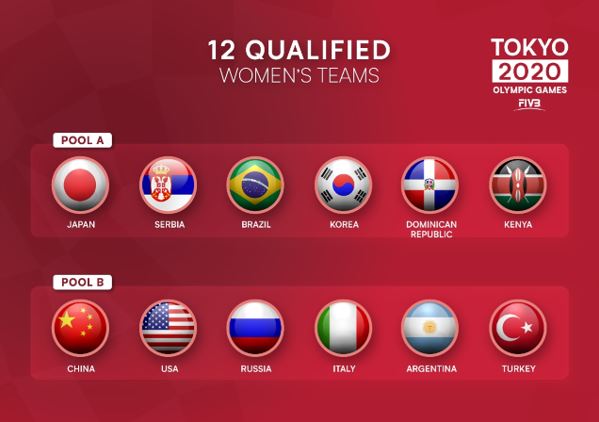 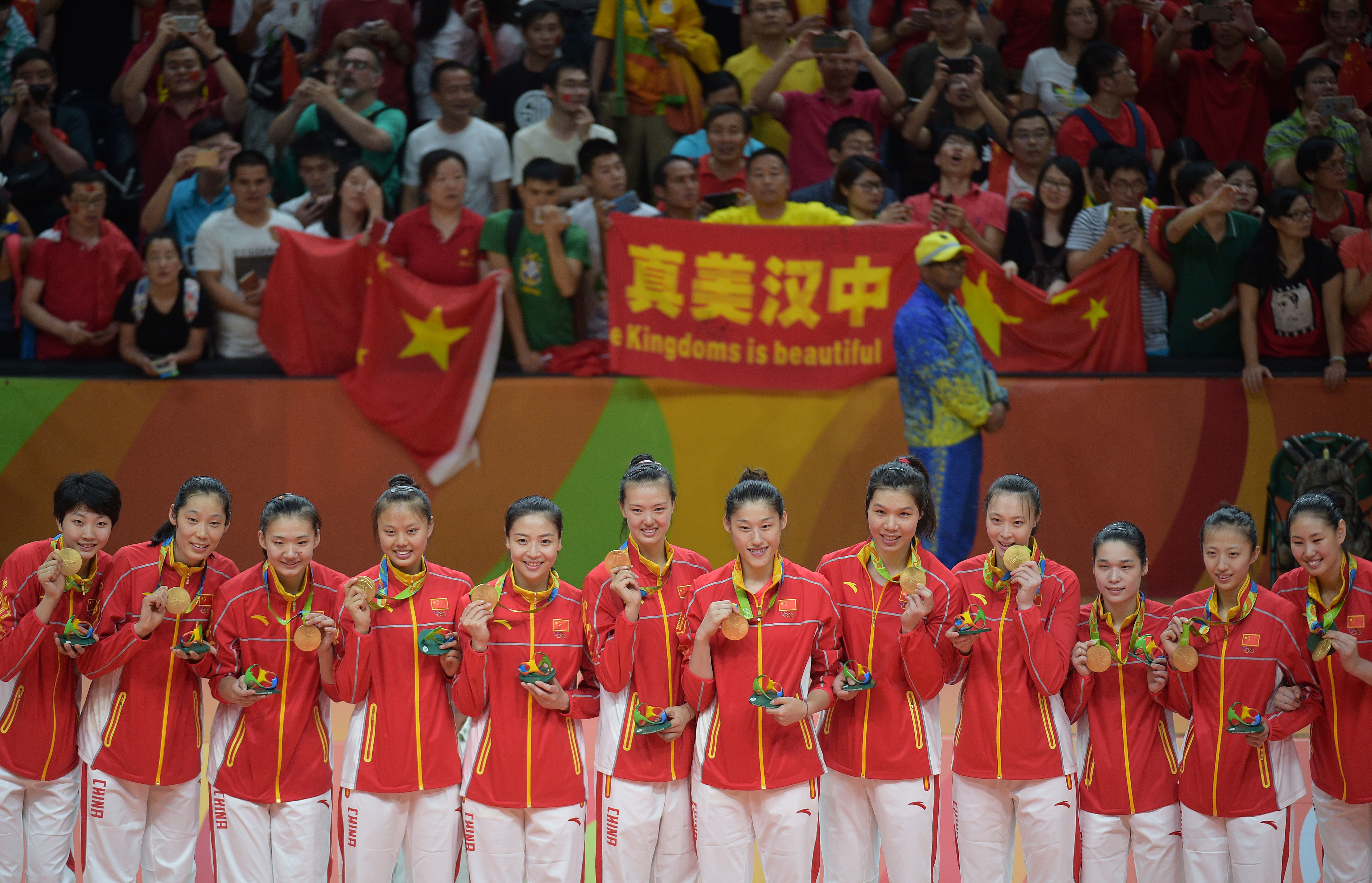 The men’s national team of Japan, 1972 Olympic champions, are also set to go up against the champions of the world in Pool A of their tournament. In addition to 1976 gold medallists Poland, the hosts will face 2016 Olympic silver medallists Italy, as well as Canada, Iran and Venezuela. 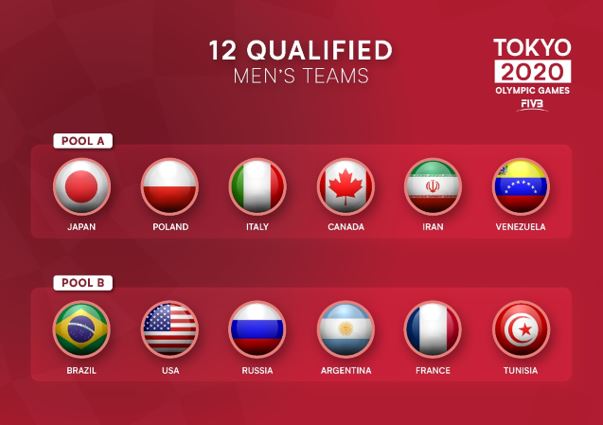