Bangkok, Thailand, August 26, 2020 – The “Professional Coaches Development Program,” a workshop to develop coaching capability and leadership to enhance performances of amateur coaches to professional level, is being held at the FIVB Development Centre in Thailand. 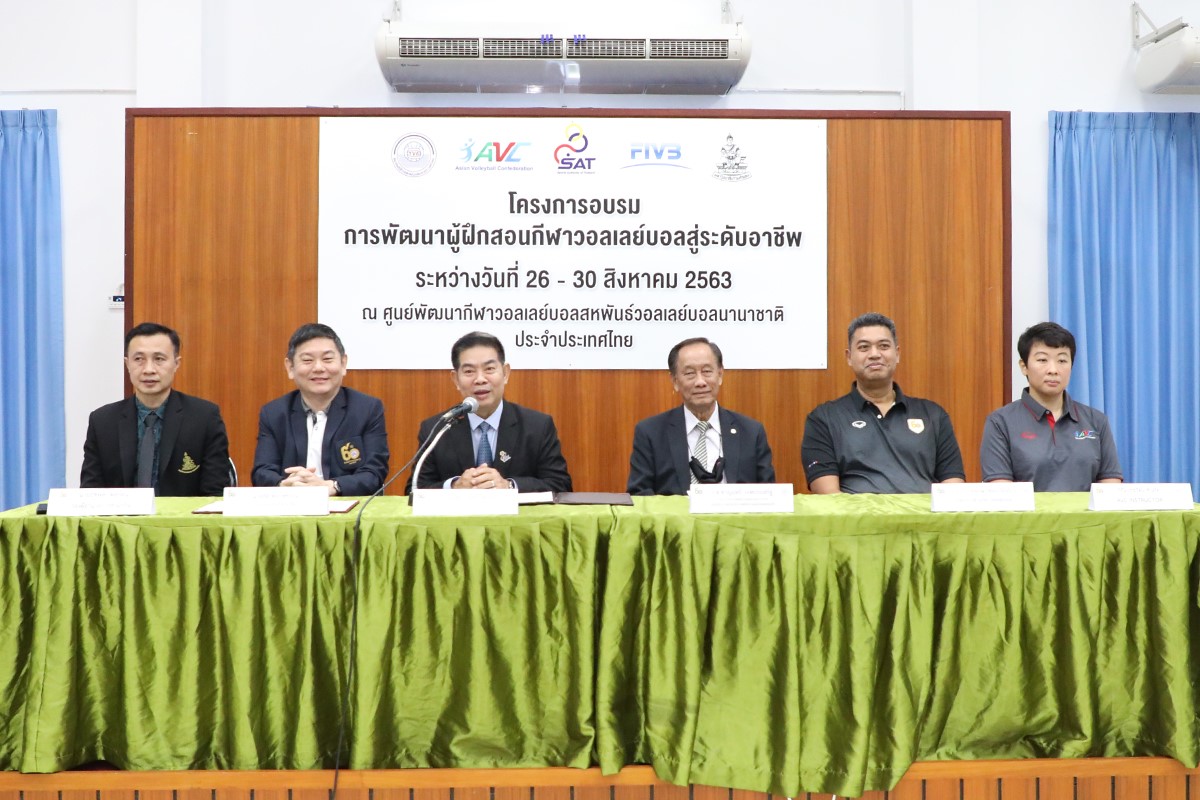 Mr Paramate Pukdikiripriwan, Director of Professional Sports, Promotion and Development Division, Sports Authority of Thailand, on Wednesday presided over the opening ceremony of the five-day seminar at the Centre, with AVC Secretary-General Mr Shanrit Wongprasert attending as guest of honour. 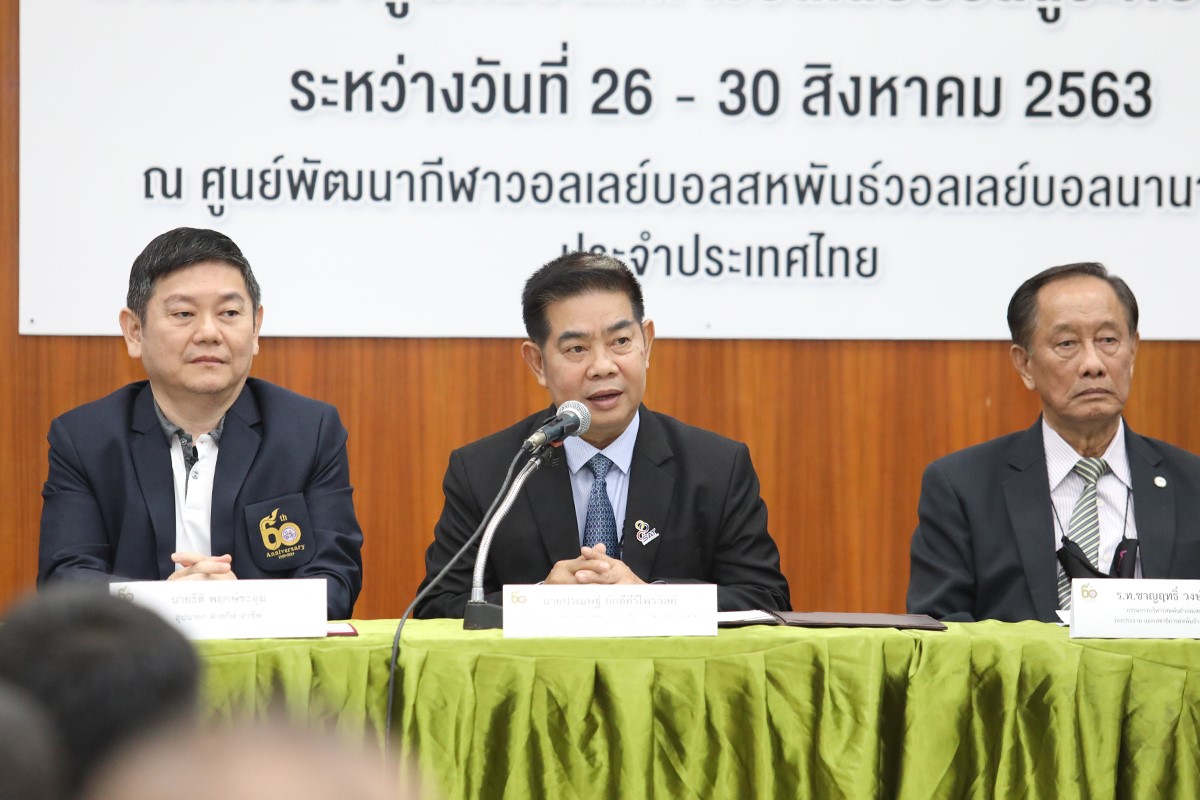 The August 26-30 seminar is the inter-organisational cooperation in project-based alliances comprising Sports Authority of Thailand, Thailand Volleyball Association and the FIVB Development Centre in Thailand. A total of 40 potential coaches in Thailand have been selected from 120 across the country to attend the development program. 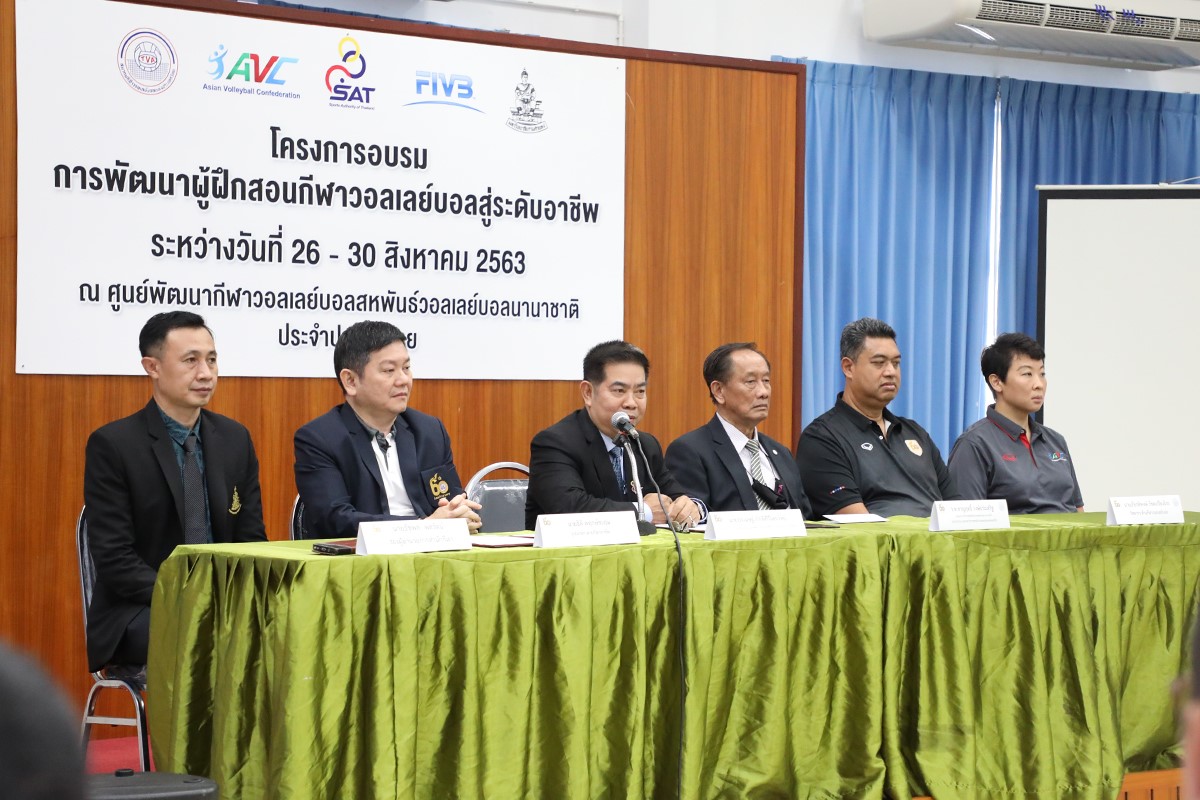 Thailand’s legendary coach Kiattipong was the man behind the significant successes of Thailand women’s national volleyball team which included gold medals at the 2009 and 2013 Asian Senior Women’s Volleyball Championship, the unprecedented fourth place at the 2012 FIVB World Grand Prix and the bronze medal at the 2001 Summer Universiade. 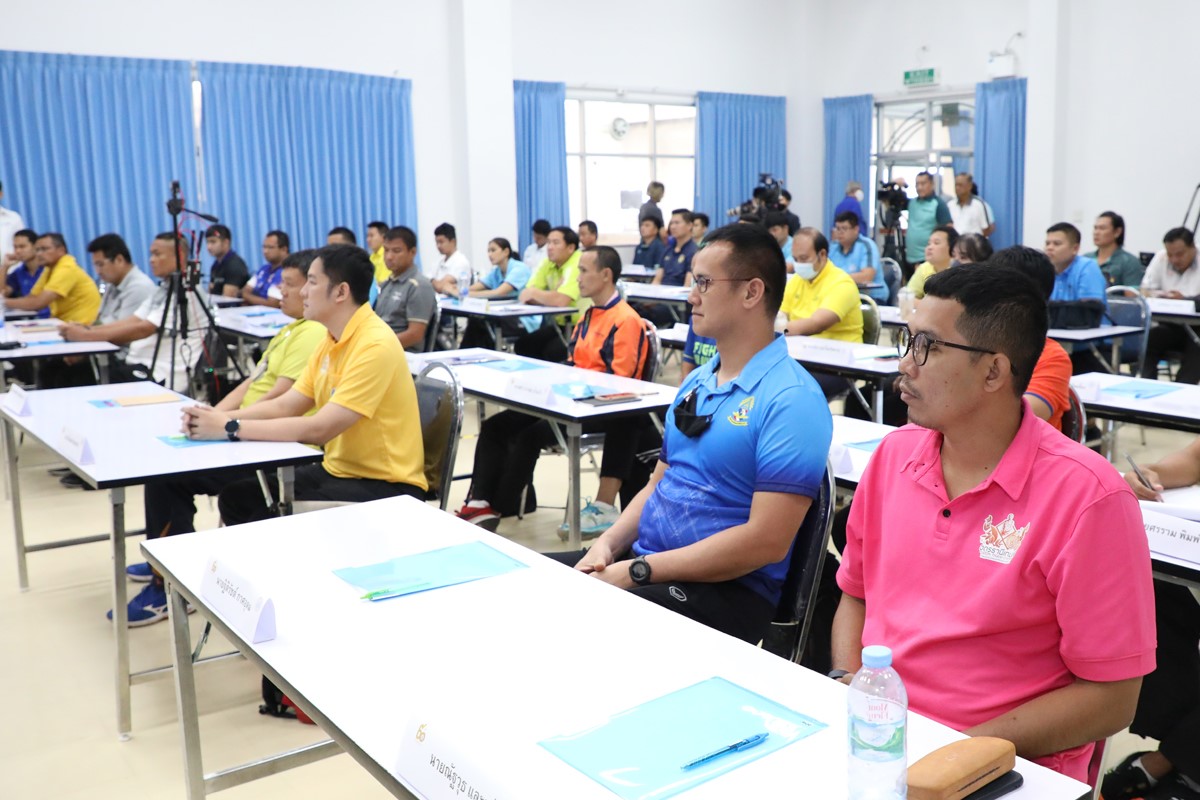 Course coordinator Mr Jaksuwan Tocharoen, himself TVA Secretary-General and Member of the FIVB Sports Events Council, said that the course is aimed mainly at improving the skills of coaches. 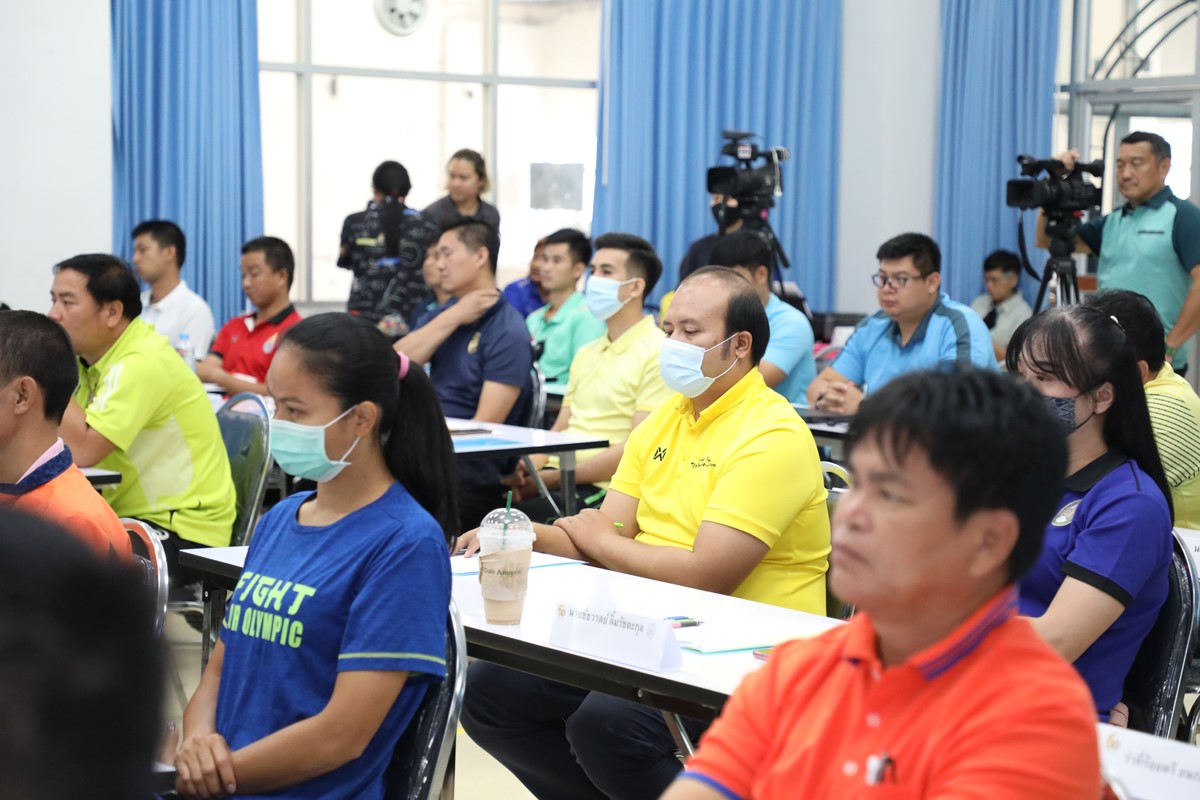 “This development program offers a wide range of learning opportunities and a pathway from coaching a young team to building a strong team with high performance. As part of the program, coaches will learn a lot of things including a coaching workshop, performance analysis, professional development plans and support network (VIS System). Those participating in this program are U18 and Academy coaches, while some coaches from U12 squads also paid attention in this program,” Jaksuwan was quoted as saying. 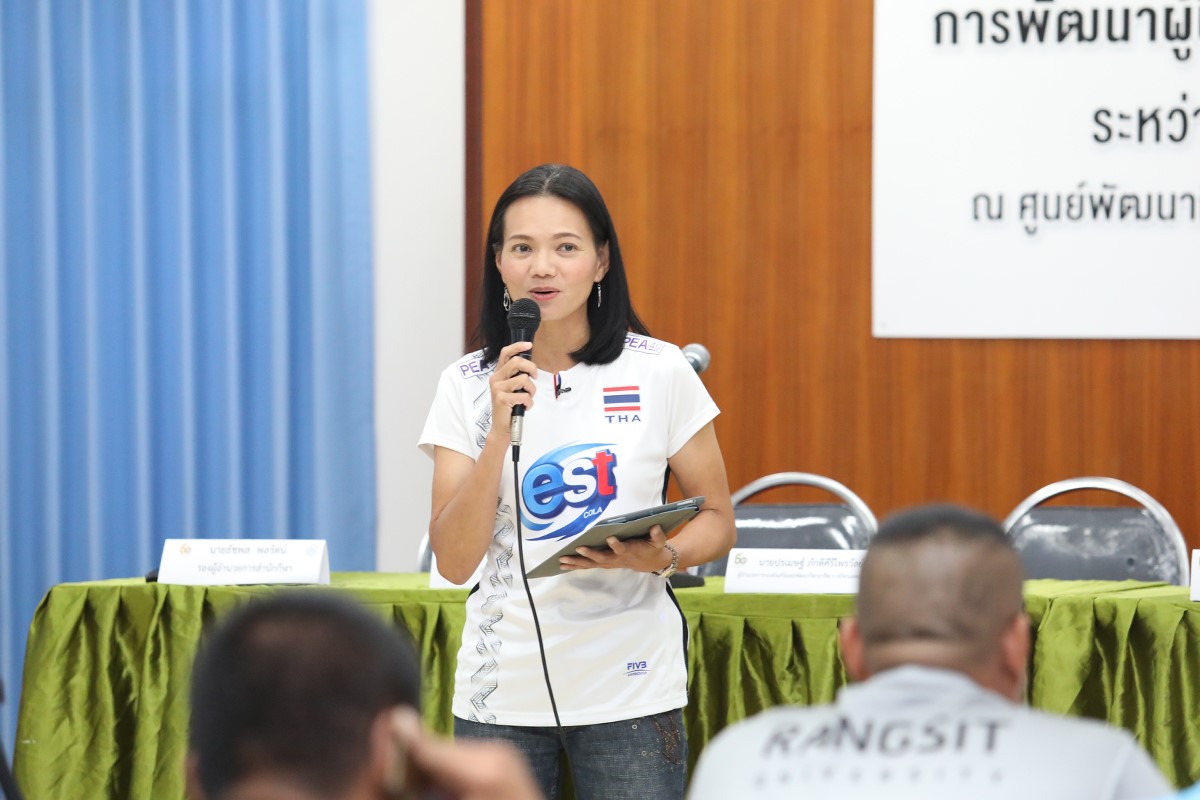 “By attending this development program, these coaches will gain experience and exposure from Kiattipong and his staff, whose roles have been important in building a powerfully successful teamwork and helping Thailand national teams reach the level of success they have desired. They will also learn tactics and techniques from Feng Kun as well as instructional assistances from staff from AVC, TVA and well-trained officials and experts from SAT. Therefore, they will learn all of the elements necessarily required for volleyball coaches to take the next step for successes in their careers. Among them are sports science, new technologies,psychology and know-how workshops. Our instructional clinic and development program have been designed to help them achieve their goals,” he added. 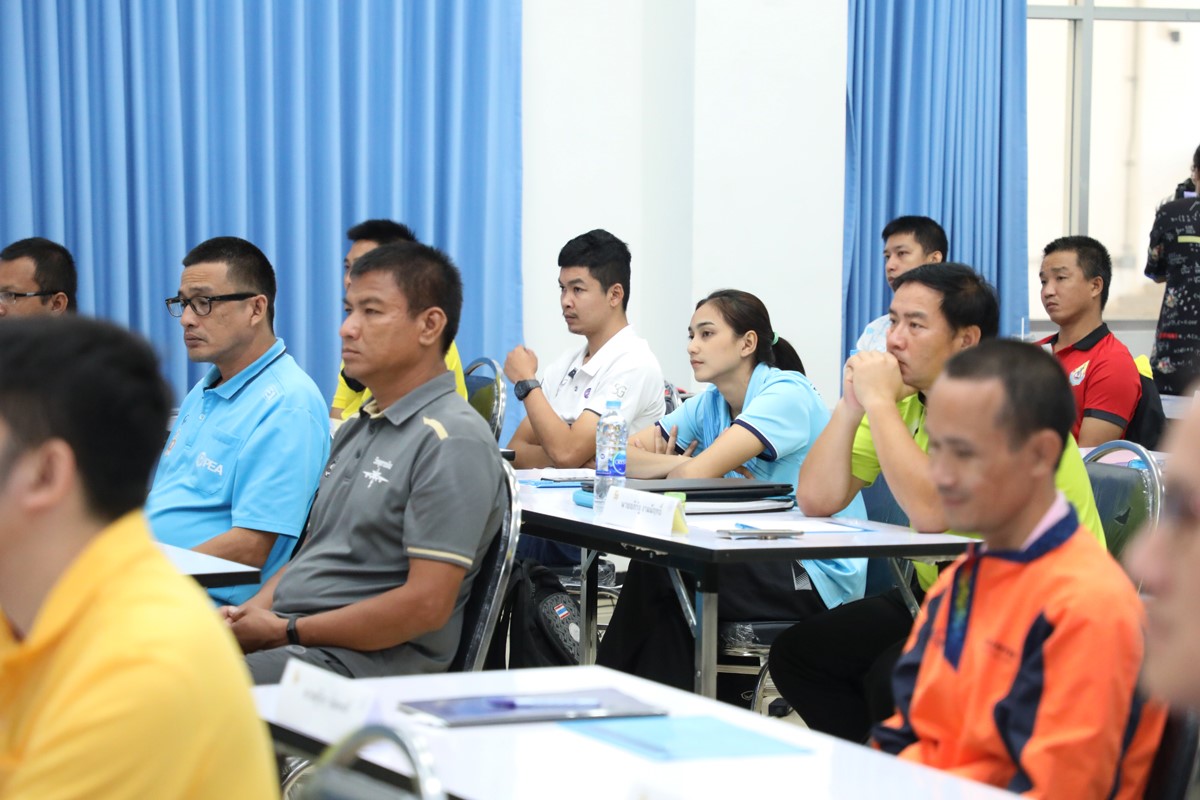 Jaksuwan is upbeat that after completing this course, these coaches can develop from their upgraded skills. Coaches will receive instruction on the responsibilities and philosophies of coaching and how to provide a safe and athlete-centered environment that emphasizes positive growth and sportsmanship. Coaches will also learn detailed instruction on pre-game preparation and tactics of the game. 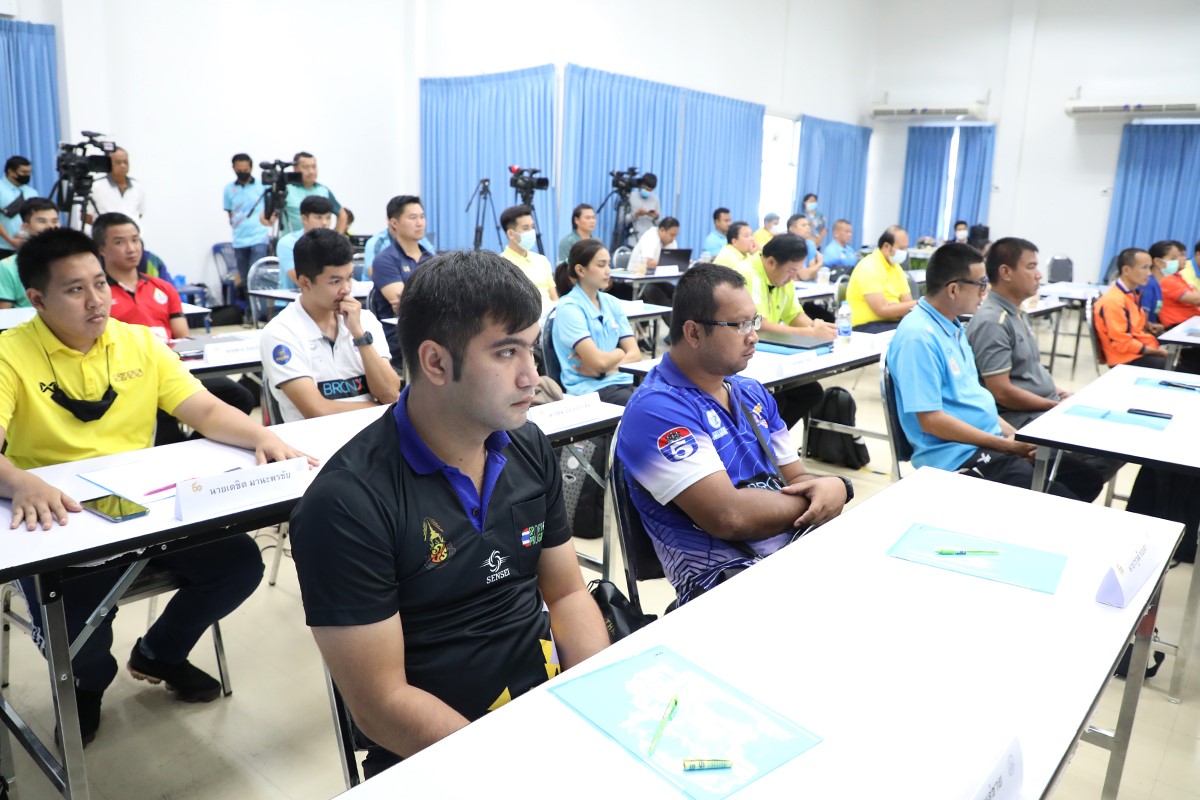 “The support of the sports analysis is absolutely vital for their continuous improvement. This helps our coaches with long-term professional development and a chance to be exposed to technology that is being used at higher levels. I’m convinced that after this, they will learn how to make their teams reach the desired level of success apart from extending their accomplishment to higher levels and clubs, particularly clubs in the ASEAN Region.” 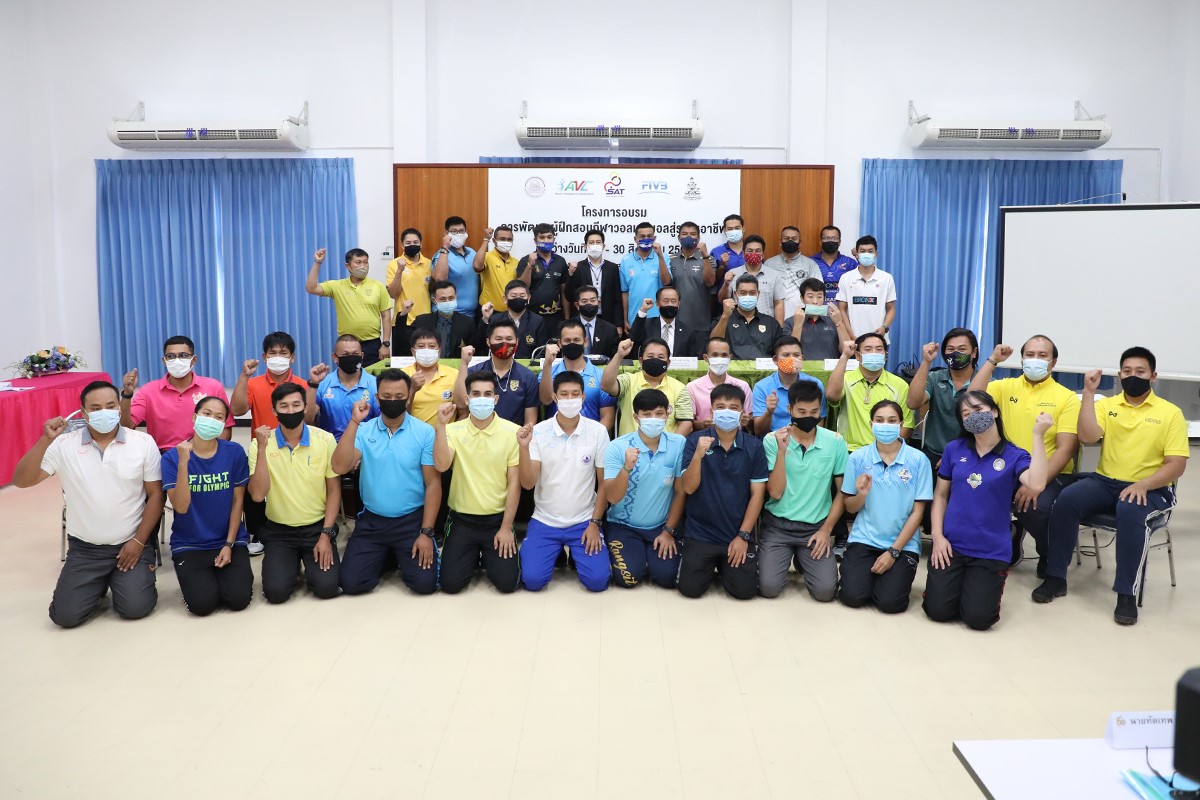 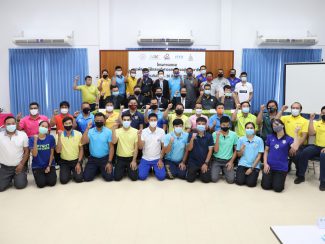 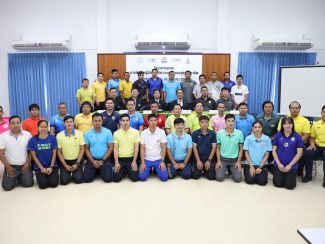 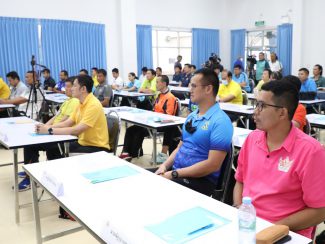 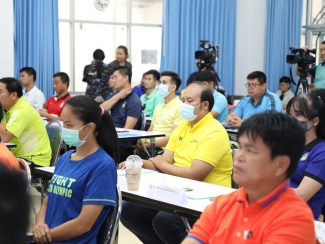 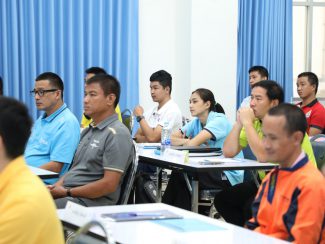 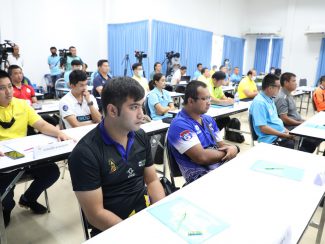 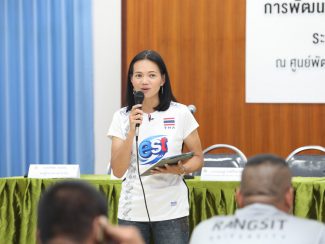 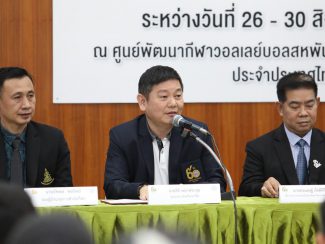 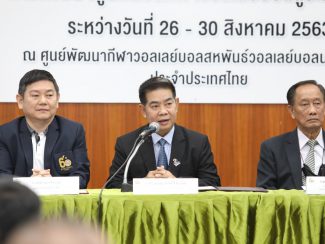