Jenin, Palestine, May 4, 2019 – The arbitration course hosted by the Palestinian Volleyball Federation in cooperation with the Asian Volleyball Confederation recently came to a close, with 25 national referees taking part in this Palestinian city in the northern West Bank. 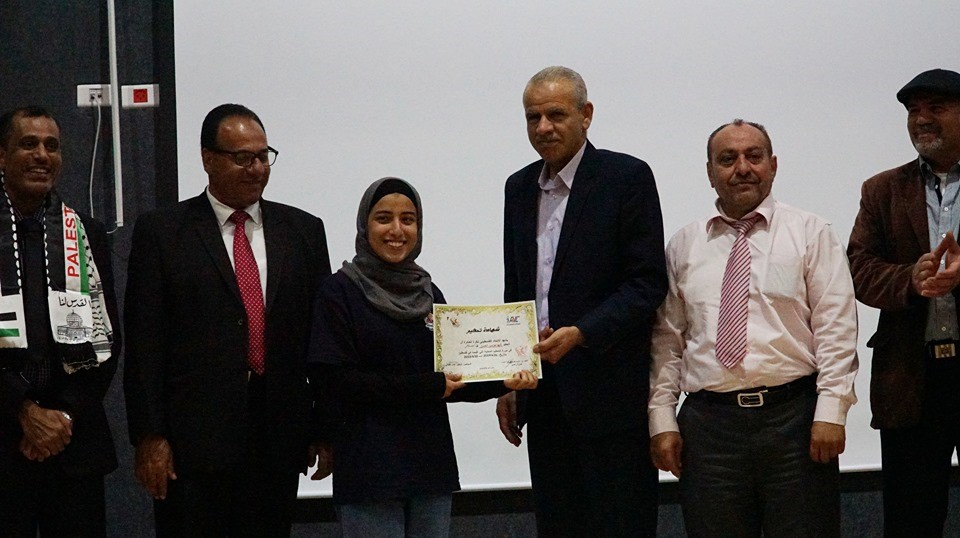 Under the supervision of the Technical Department and the Training and Development Committee of the PVF, the session was also attended by international referee of the Sultanate of Oman and the AVC representative. The course included practical application and theoretical lectures for five days. The instructor performed theoretical and practical tests to classify referees in a scientific and practical manner. 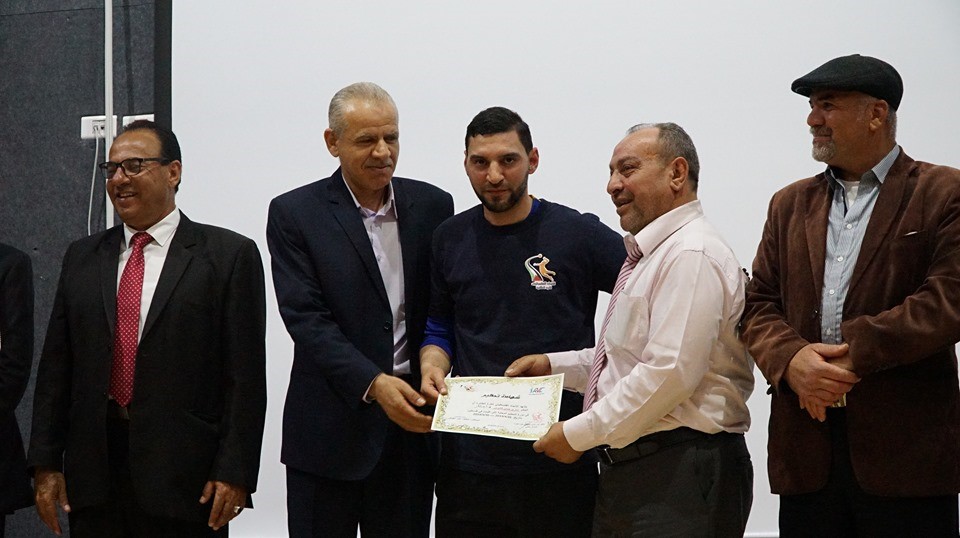 The PVF President Mr. Hamza Radi said, “This session came to raise the level of the Palestinian government, which is one of the most important pillars in the work of a qualitative leap on the development of the level of the game. Also, this session worked for the start of the sports season 2019-2020 in good preparation through lifting the level of government to lead the games well.

“Furthermore, there will be a plan in the near future to prepare a referee to participate in international studies. I would like to thank all the Palestinian Olympic Committee represented by Brigadier General Jibril Rajoub, Chairman of the Palestinian Olympic Committee and the AVC as well as the Department of Happiness and the Korean Center and the intelligence T in Jenin and praised the lecturer Dr. Amer Tawwa efforts for coming to Palestine to offer give the course.” 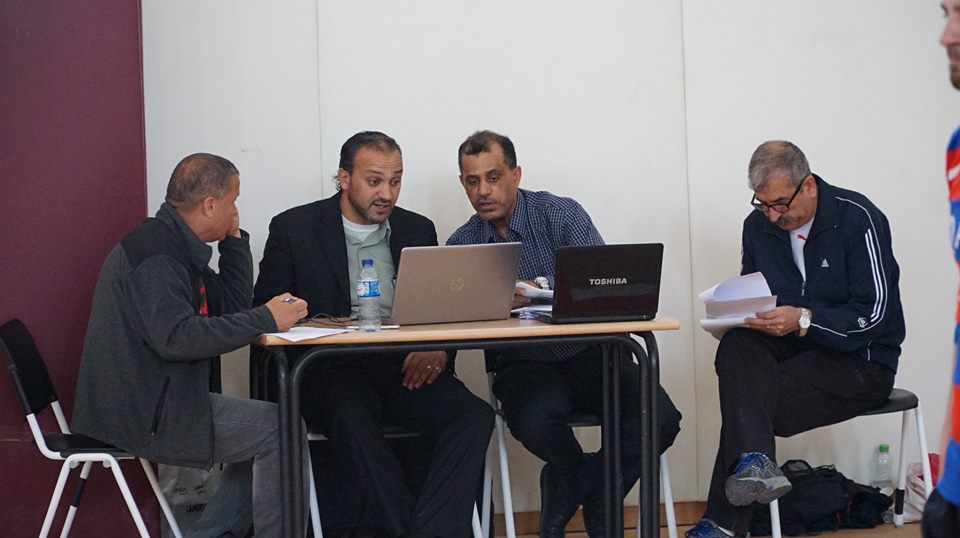 Dr Amer Tawwa also thanked the Federation and AVC and said, “How happy I am to come to Palestine and I did not feel alienated among the Palestinian people and stressed that the level of Palestinian governance is good and that the Palestinian government can lead the games properly and the basis of raising the level of the game in Palestine should be upgraded Judging because it is an important part of the game system and there will be cooperation in the future to facilitate the nomination of Palestinian rulers to participate in international courses.” 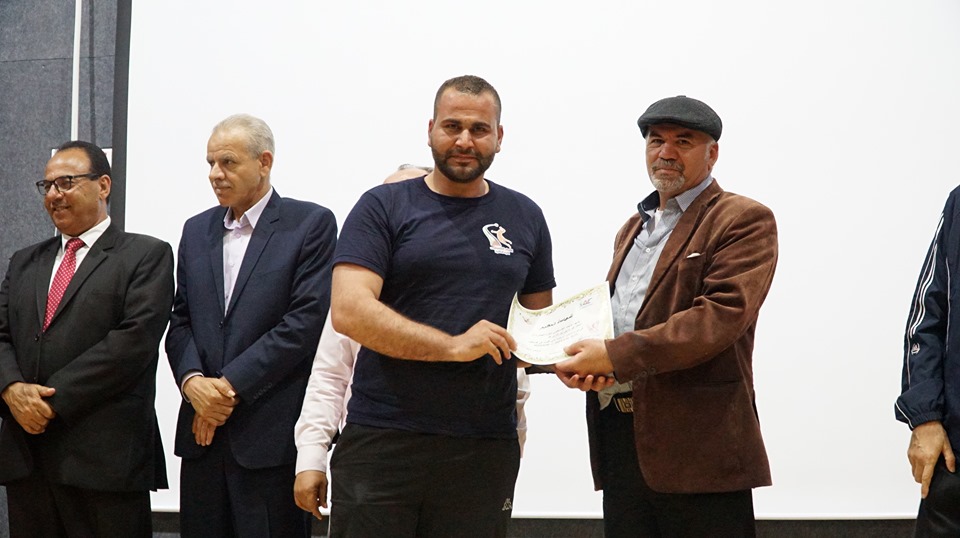 Apart from Mr Hamza Radi, President of the Palestinian Volleyball Federation, Nasr Al-Sheikh, Assistant Secretary-General for Administrative and Financial Affairs, representing the Palestinian Olympic Committee, members of the PVF, Kifah Abu Sorour, Director of the Korean Center Com Ltd, Rashad Jabara, Third Special Battalion and Nasser Al-Badrasawi, Representative of the Olympic Center also attended the closing ceremony and the distribution of commemorative medals and certificates of participants in the session. 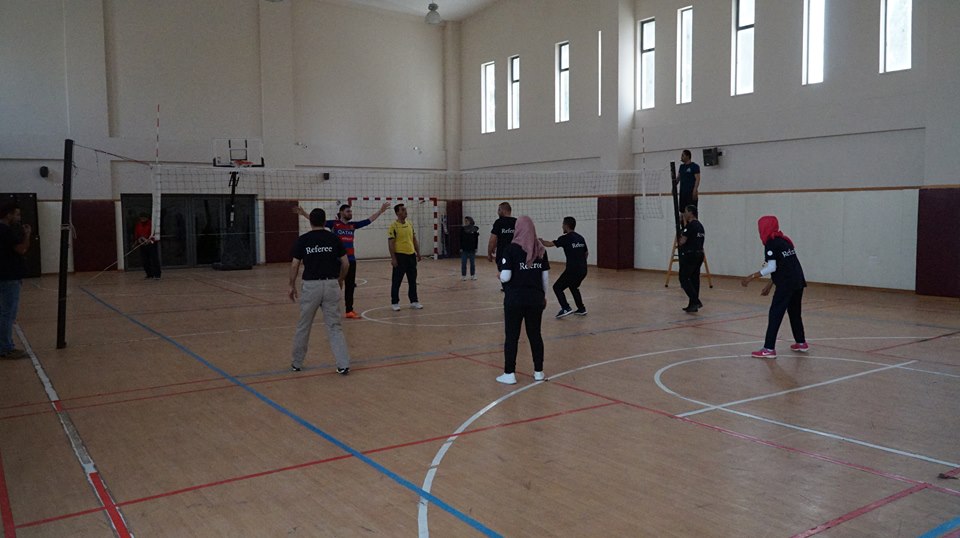 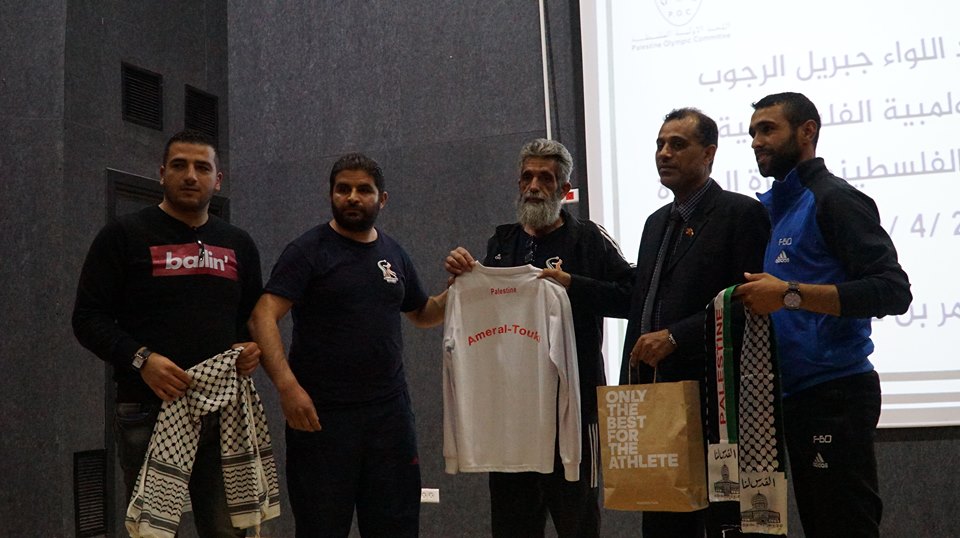 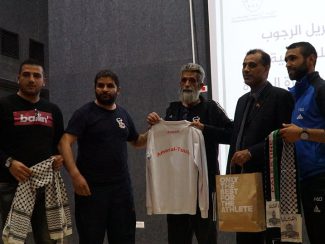 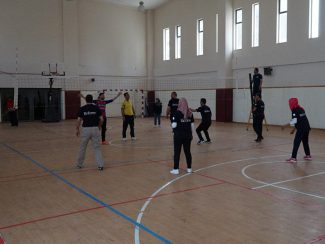 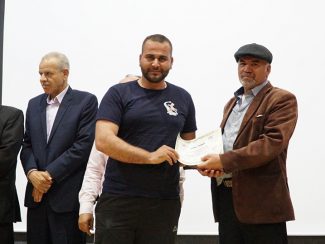 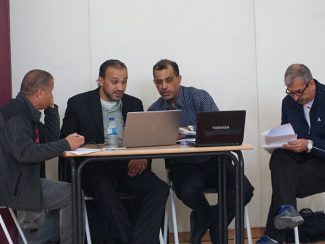 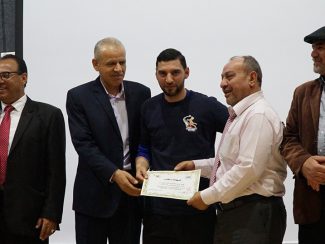 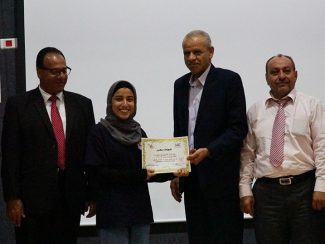 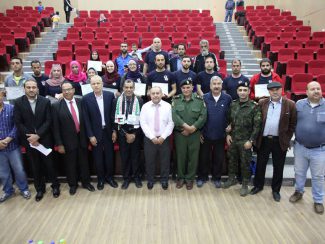