On the losing side, wing spiker Yeung Sau Mei contributed a team-high 13 points, but she was the lone player in Hong Kong International VC to score through attacks as none of her teammates scored more than 5 points. 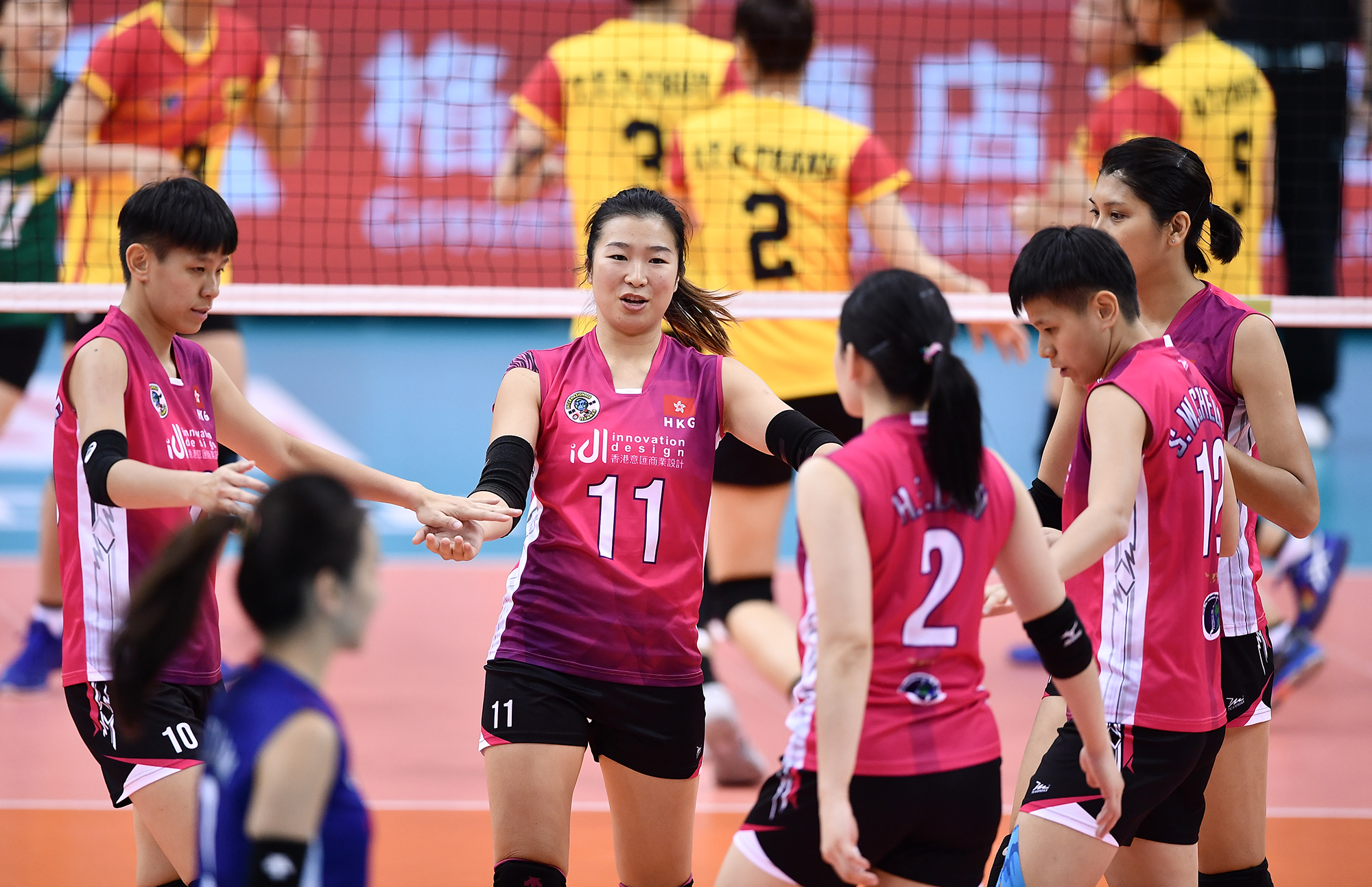 The first set was a one-sided story, as it took only 18 minutes for the Vietnamese to wrap up the set in 25-8.

Following the landslide victory in the first set, VTV Binh Dien Long An lined up some younger players on the court, while Hong Kong International VC’s amateur players refreshed themselves to match up with the rivals until 18-19. However, the Vietnamese firmly held the upper hand and spurted in the end to reach the set win 25-20 following tricky dip by Nguyen Hoang Anh Ngoc. 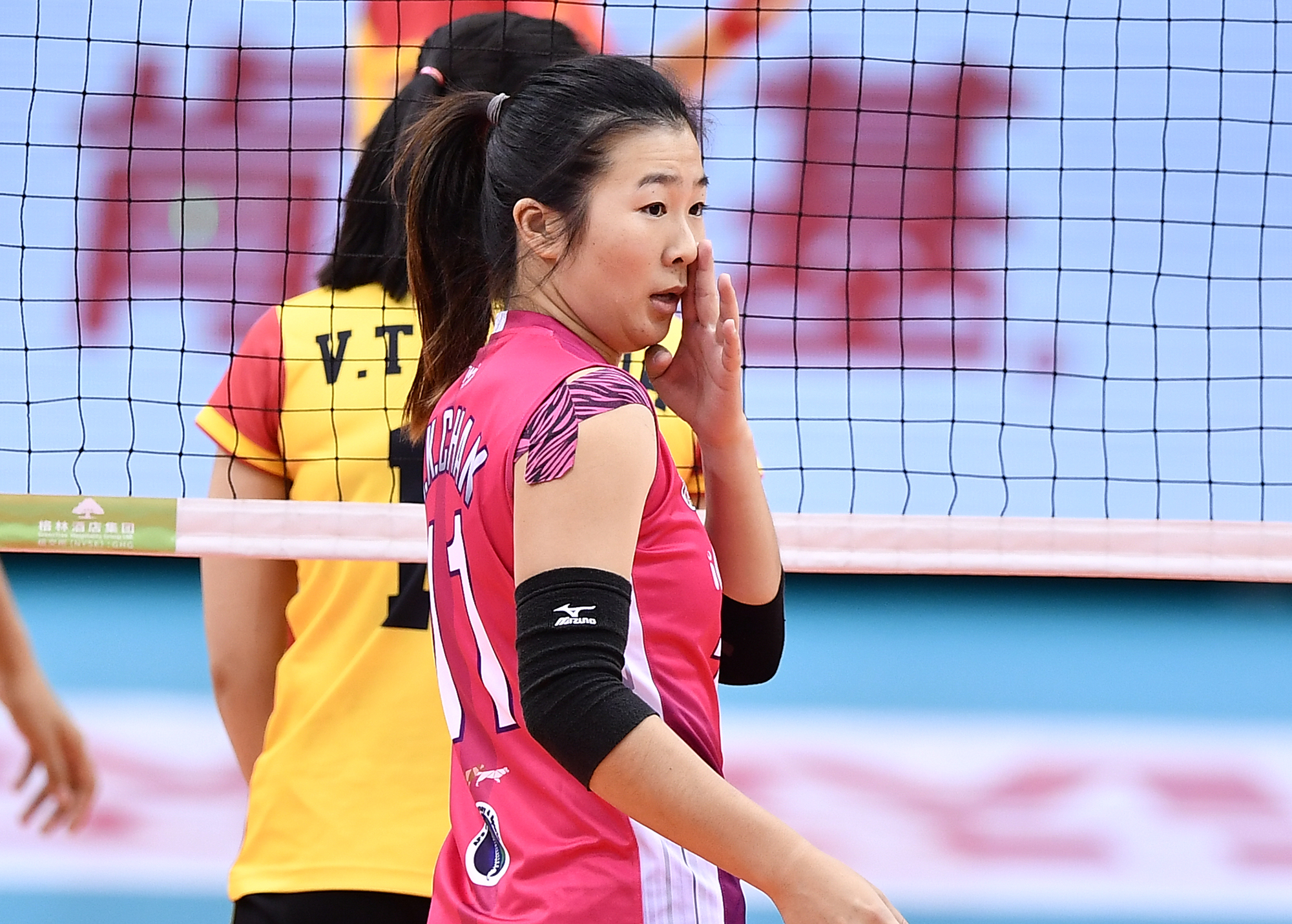 The third set went similarly like the second, seeing Hong Kong International VC show their fighting attitude to stick to the Vietnamese until 20-21. Again, their effort was made useless as Nguyen Hoang Anh Ngoc helped VTV Binh Dien Long An capture the set 25-21, match and the 7th place. 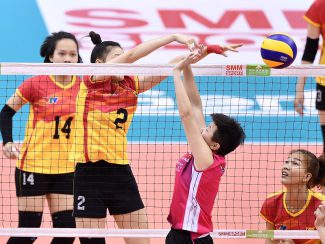