Lausanne, Switzerland, October 25, 2019 – The 2020 portion of the 2019-2020 FIVB Beach Volleyball World Tour calendar begins during the first full week of January when the Iranian island Qeshm hosts an inaugural event.

The second of three Iranian events on the 2019-2020 FIVB World Tour schedule, Qeshm is an island in the Strait of Hormuz.

The 2019 portion of the 2019-2020 World Tour schedule also began in Iran when Bandar Torkaman hosted an event at the start of October where Thailand’s Nuttanon Inkiew/Sedtawat Padsawud captured the gold medal at the men’s-only tournament.

The third Iranian event is also an inaugural men’s only tournament and will be held from February 5 to 7 in Bandar Abbas, which is a two-hour ferry ride north of Qeshm on the southern coast of mainland Iran. 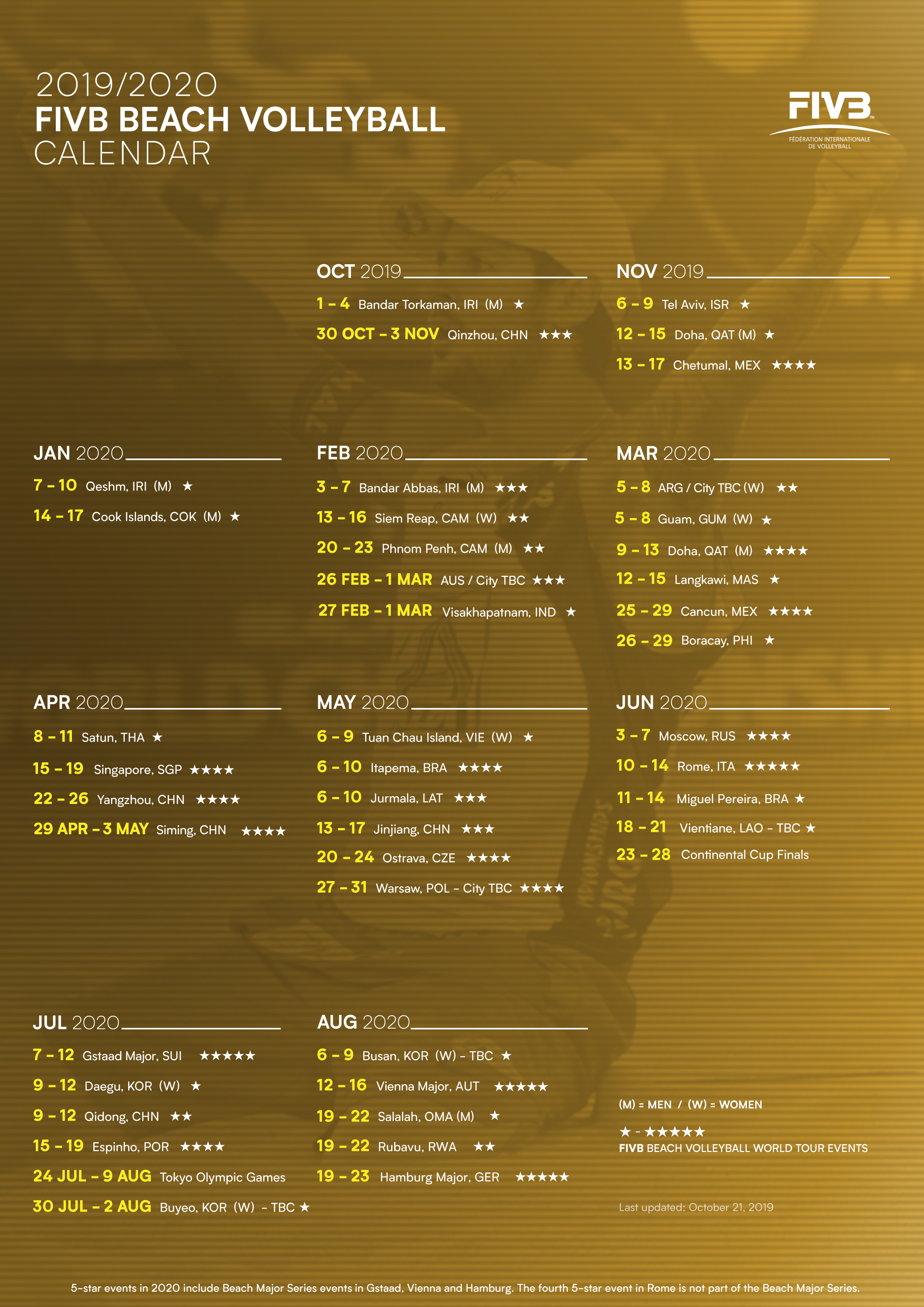 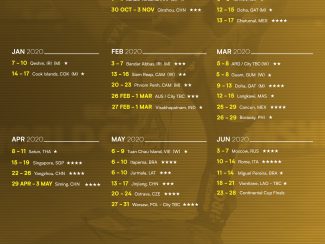 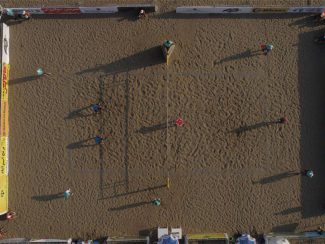