Lausanne, Switzerland, October 18, 2019 – Next up on the 2019-2020 FIVB Beach Volleyball Calendar from October 30 to November 3, Qinzhou returns to the World Tour for the third-straight season as the southeastern China city facing the Beibu Gulf (or Gulf of Tonkin) hosts the first of five international beach volleyball events in the Asian country during the 2019-2020 campaign.

The Qinzhou event marks the first women’s event on the 2019-2020 FIVB World Tour calendar as the men’s schedule was launched at the start of October in Iran where Thailand’s Nuttanon Inkiew and Sedtawat Padsawud topped the podium in Bandar Torkaman. Inkiew and Padsawud are entered in the 2019 Qinzhou event seeking their third FIVB gold medal together. 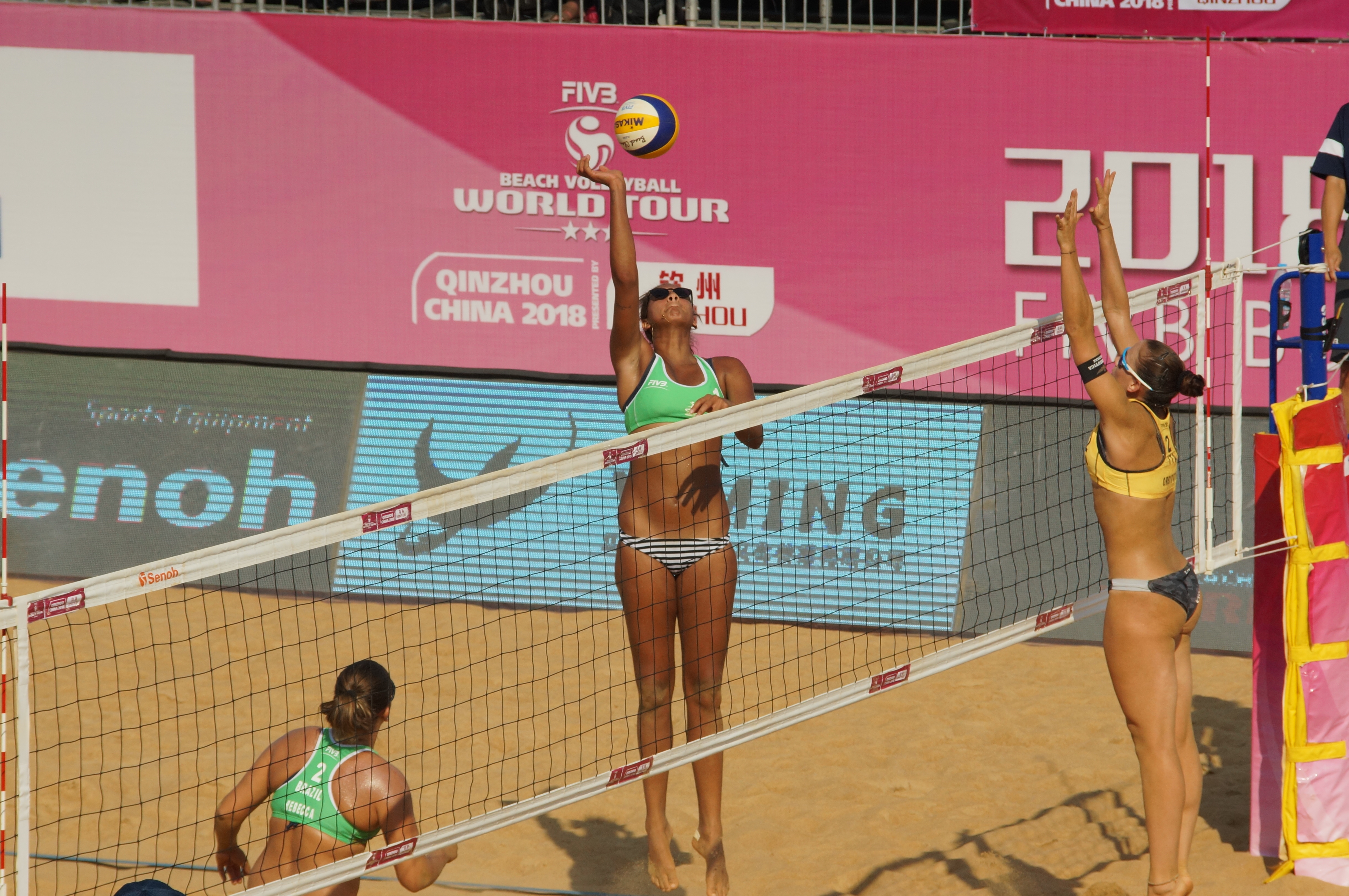 Sivolap (Artem Yarzutkin) and Velichko (Valeriy Samoday), the inaugural Qinzhou men’s winners, are scheduled to compete in the 2019 Qinzhou stop with different partners.  Mexicans Lombardo Ontiveros/Juan Virgen, who dropped the 2017 Qinzhou gold medal match to the Russians, are entered again this season.

While Chinese women have won 10 of the previous 51 events hosted by the Asian country with 29 total medals, the men will be looking for their first gold medal on home sand and their fifth podium placement overall at China FIVB World Tour tournaments.