Lausanne, Switzerland, December 1, 2020 – The FIVB has confirmed the qualification system for the prestigious FIVB Volleyball World Championships 2022 following the decision of the FIVB Board of Administration.

Twenty-four teams per gender will qualify for the FIVB Volleyball World Championships 2022, with the men’s edition to be hosted by Russia, while the Netherlands and Poland will host the women’s edition. 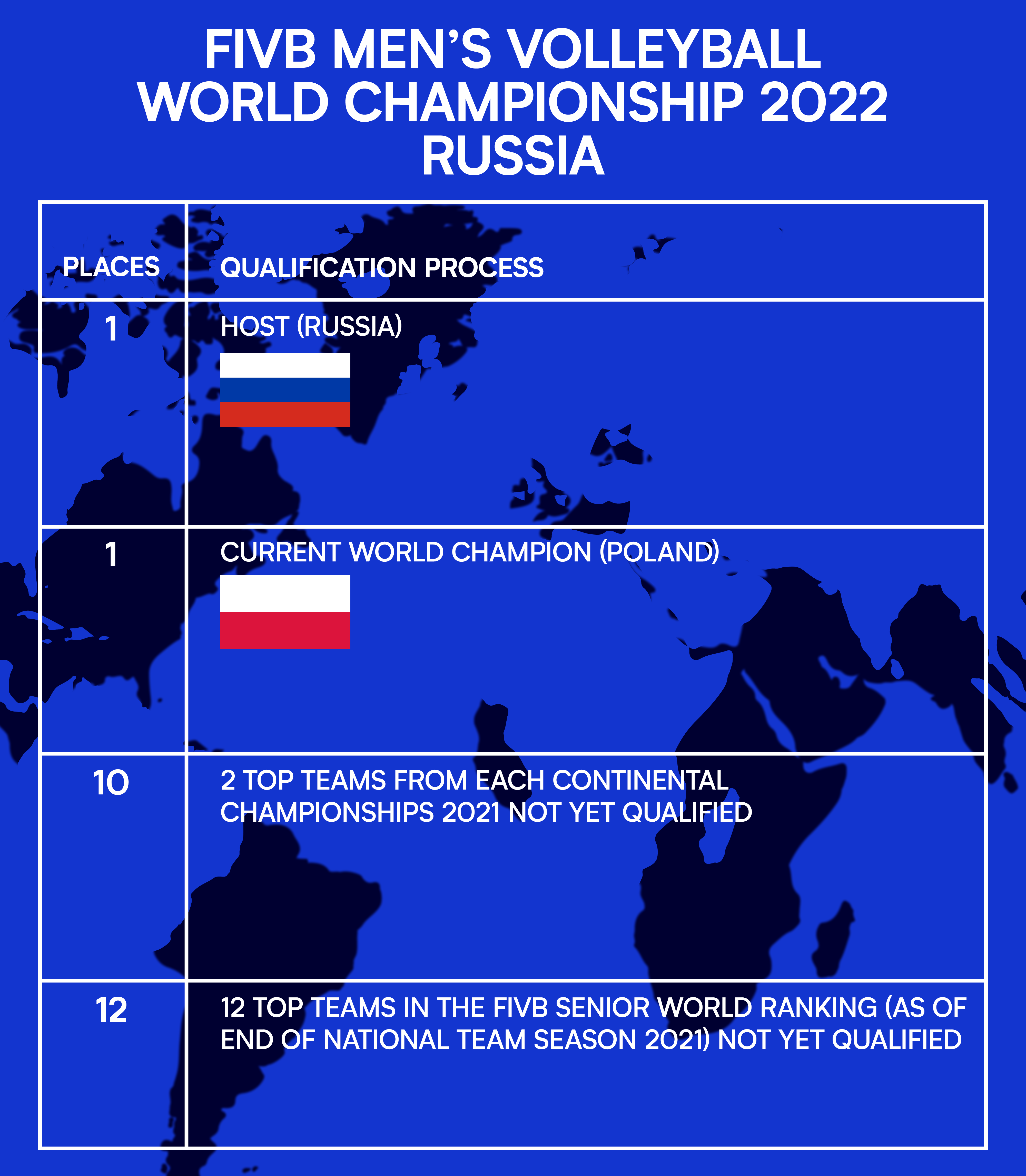 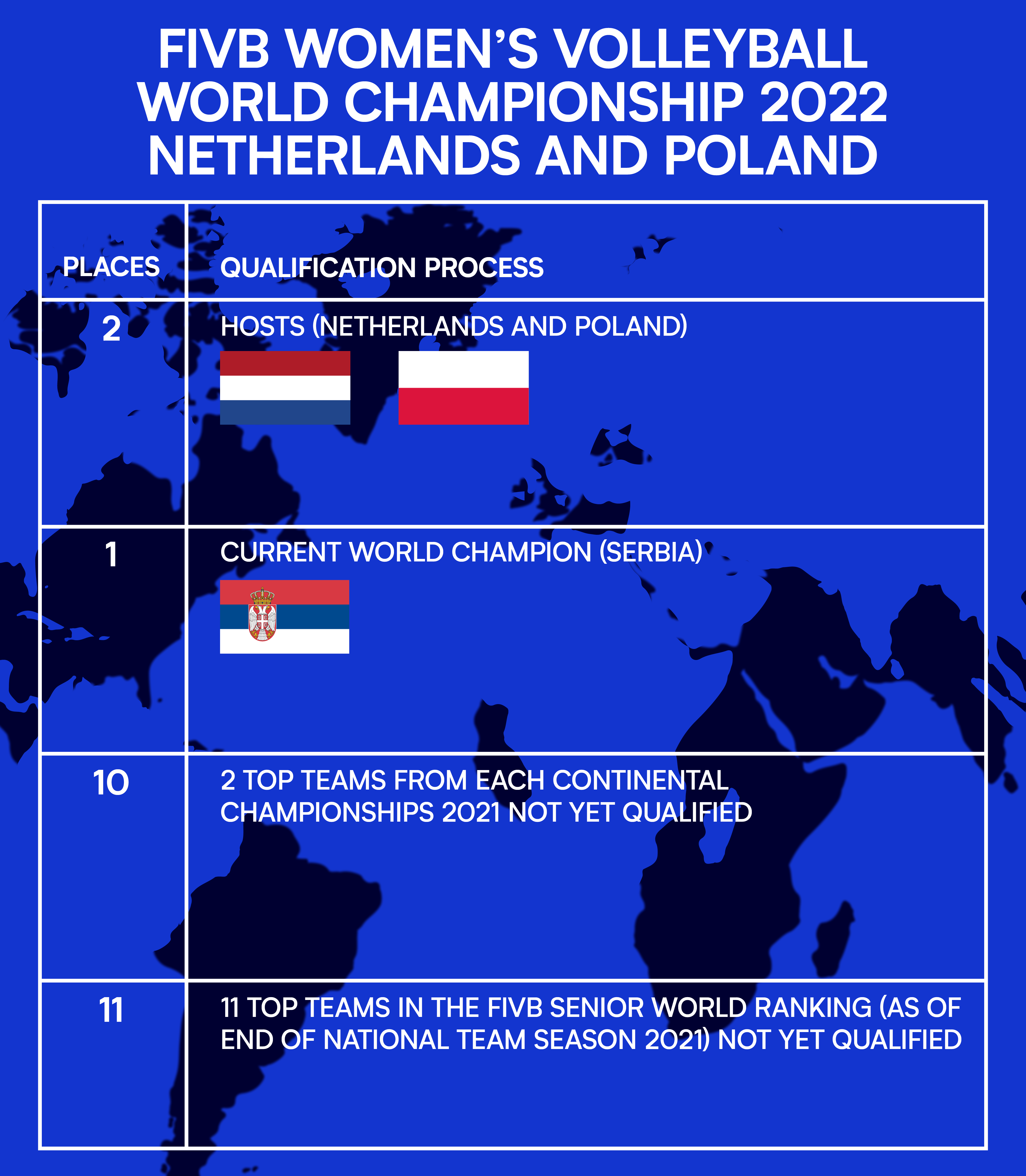 Additionally, per gender, the host country team or teams (depending on the number of hosts) and the current world champions will both be granted a place in the competition.

And to complete the roster of twenty-four teams per gender, the remaining twelve or eleven teams (depending on the number of hosts) will qualify based on their position in the FIVB Volleyball World Ranking for Senior National Teams at the end of the national team season 2021. 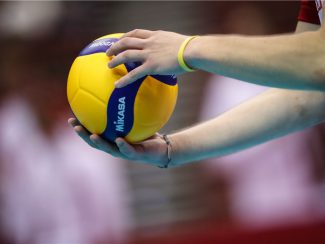