Bangkok, Thailand, December 30, 2019 – The Refereeing Refresher Course, which was conducted theoretically and practically by International Referee and Course Instructor Mr Masoud Yazdanpanah from Iran, came to a successful conclusion in Kabul, Afghanistan on Sunday, December 29.

A total of 23 candidates from the centre and different provinces including six women participated in the five-day course, which started on December 25.

Theoretically, all candidates had obtained chances to keep updated with latest information of refereeing techniques. With relevant subjects learned, all participants systematically dealt with theoretical lessons and practised correctly. 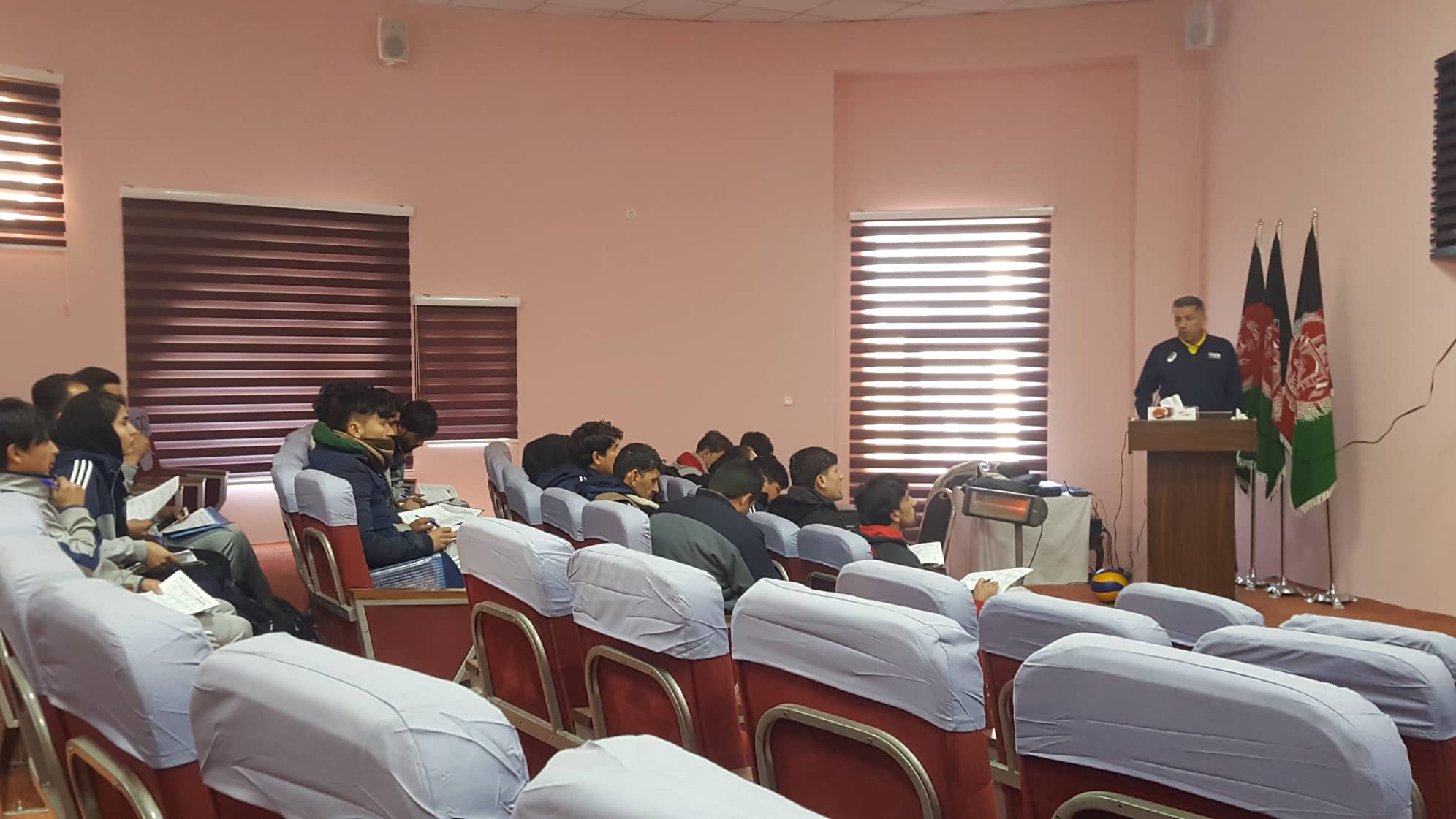 The Sunday’s closing ceremony took place at the Olympic Committee Conference Hall, with General Directorate of Physical Education and Sports, National Olympic Committee of Afghanistan presiding. Also in attendance as guests of honour were Parliament members and presidents of other sport federations. 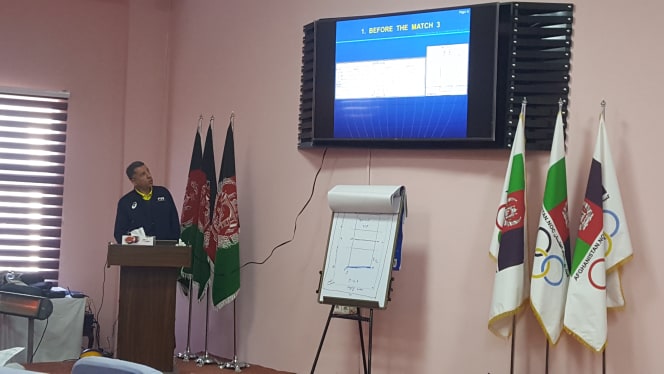 Most of the invitees had given appreciation speeches for conducting such valuable course for the first time in the history of volleyball in Afghanistan. At the certificate presentation, all course attendants received achievement certificates apiece. 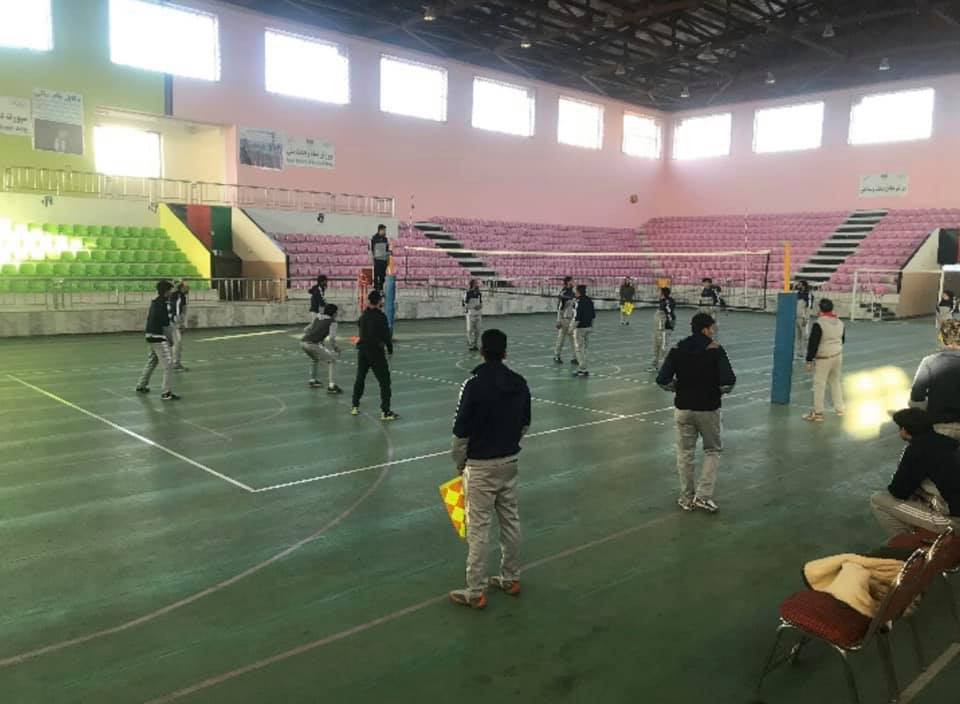 In the same auspicious occasion, Mr Masoud Yazdanpanah was greatly honored to receive the Olympic medal and appreciation certificate from the General Directorate of Physical Education and Sports, National Olympic Committee of Afghanistan and President of the Afghanistan National Volleyball Federation for his contribution and outstanding dedication and service in successfully conducting the Refereeing Refresher Course amidst the critical situation in Afghanistan. 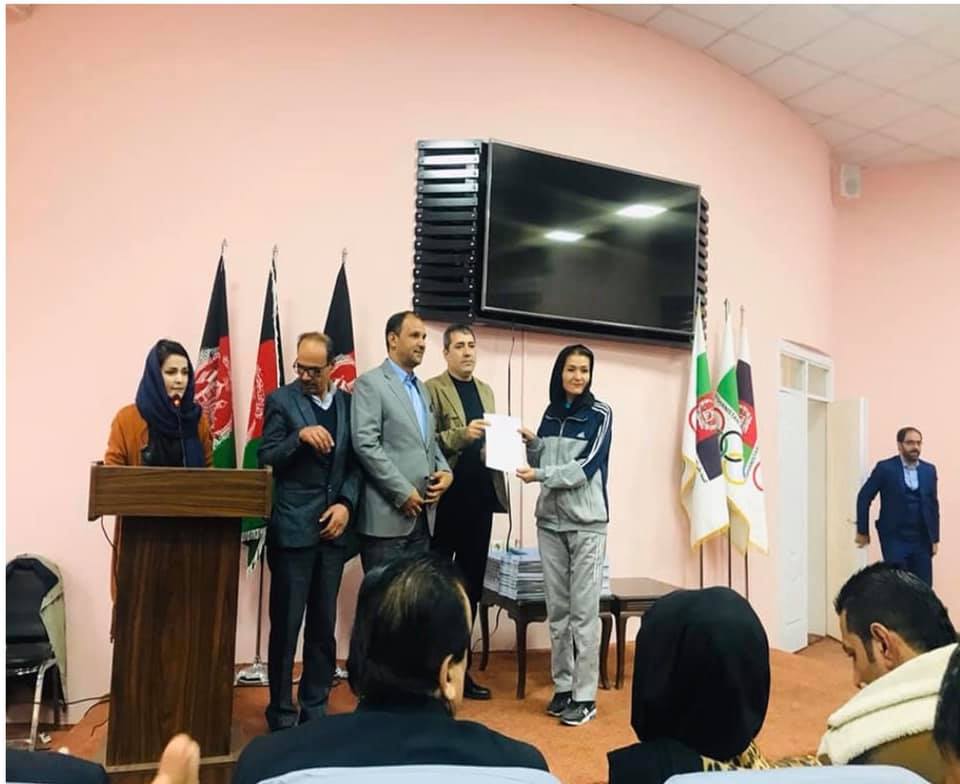 ANVF Secretary-General Mr Khushal Malikzai was quoted as saying, “This was the fist time in the history of volleyball in Afghanistan. National referees gained a good chance of learning with International Referee and Course Instructor Mr Masoud Yazdanpanah and getting updated with new refereeing regulations and signs. I would like to take this opportunity to thank FIVB, AVC and the AVC Central Zone Volleyball Association President Mr Mohammad Reza Davarzani for the continued supports for Afghanistan National Volleyball Federation.” 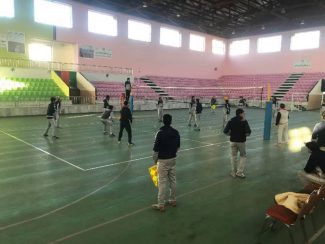 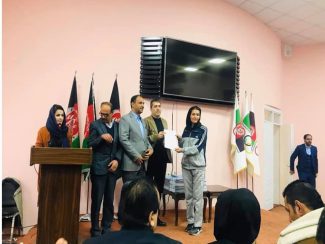 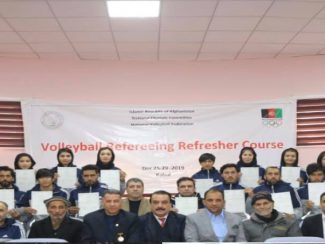 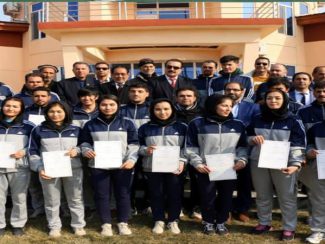 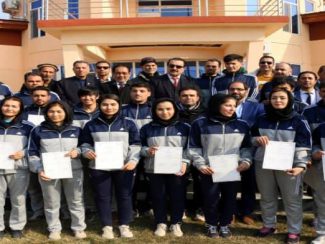 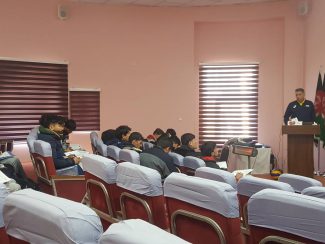 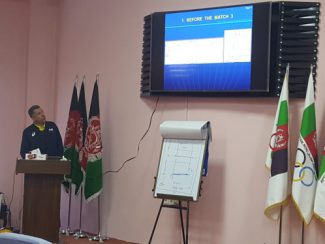 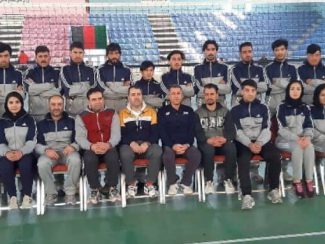 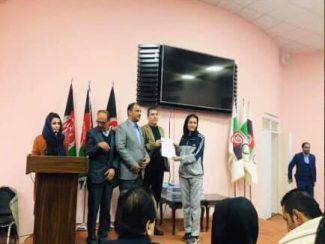 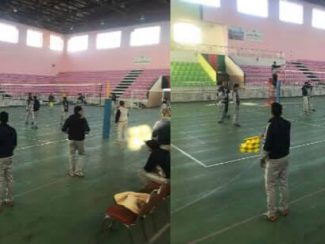