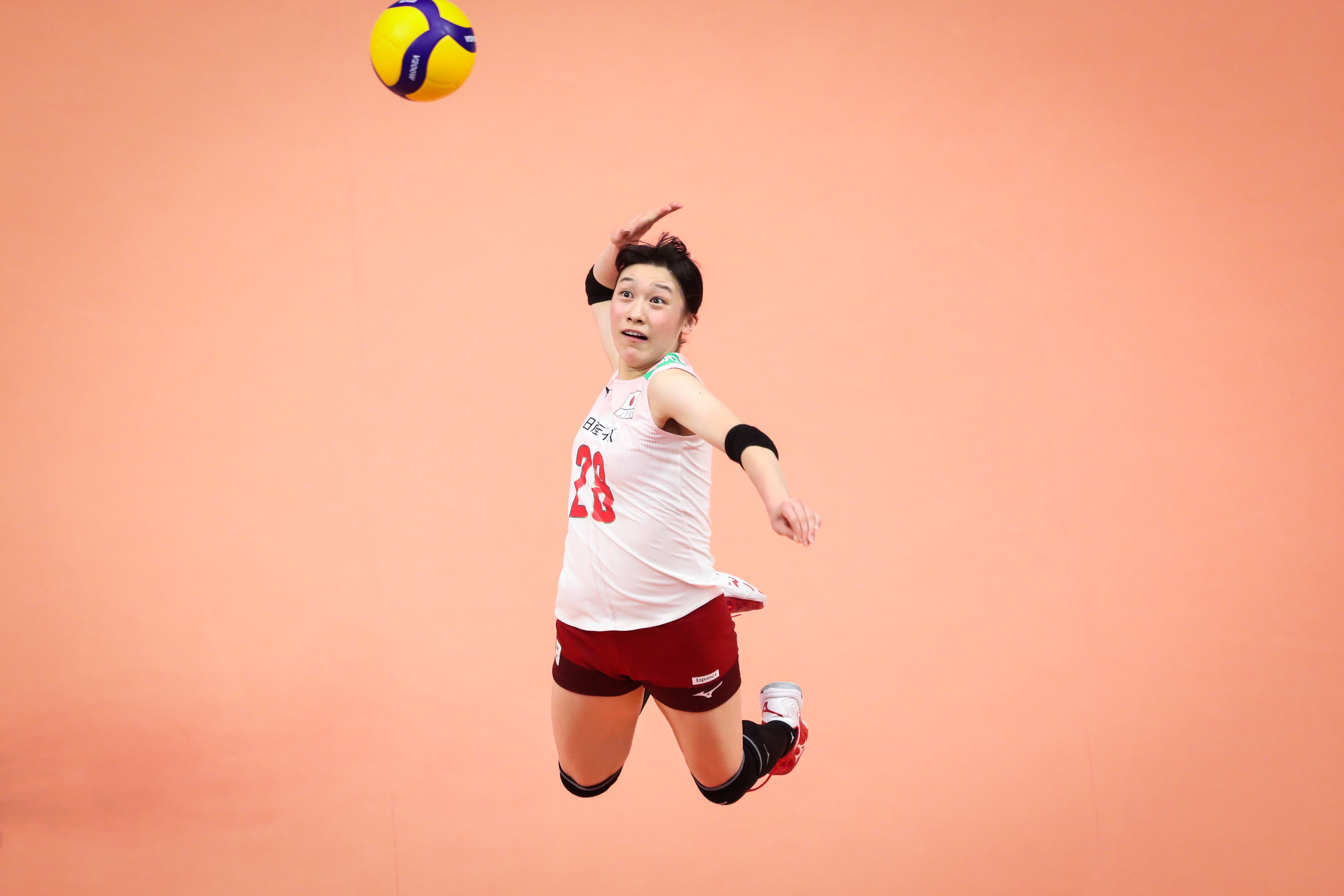 The younger Ishikawa has worked her way through the age-group competitions to her country’s senior team.

At this year’s Asian Championship, Mayu led Japan to their fifth title after beating top teams Korea and Thailand – both squads with world stars like Kim Yeon-Koung, Pleumjit Thinkaow and Nootsara Tomkom – in four-set matches in the semifinals and finals, respectively. Mayu also won MVP and Best Outside Spiker honours in that tournament.

She was recently named Most Valuable Player of the 2019 FIVB Volleyball U20 Women’s World Championship, where she led her team to win gold after a phenomenal five-set win against Italy in July.

Less than two months later, Mayu was promoted to the senior team which are currently competing in the FIVB Volleyball Women’s World Cup in Japan, where she continues her impressive rise.

“At the Asian Championship, we played against Korea and Thailand which competed with their senior players, while Japan were represented by the U20 team,” Mayu said. “We won because we showed a lot of unity on the court.

“Personally, I’ve put a lot of my strength in attack to get more points for the team when I played there, and this approach really helped me to play in the World Cup.” 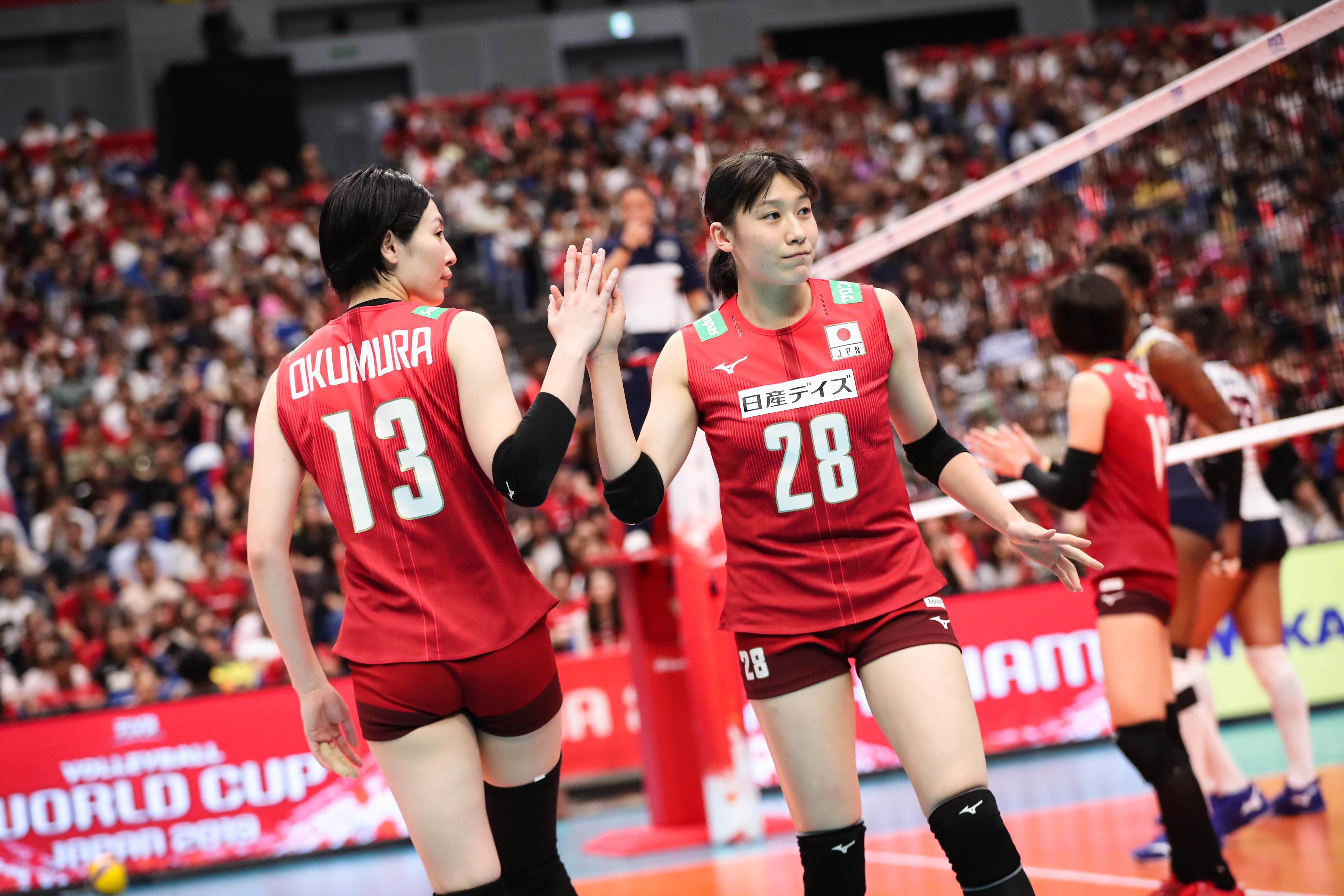 In her very first match, Mayu entered as a substitute, then made her presence felt in the second match against Russia, where she came off the bench in the opening set then as a starter in the next four frames to deliver 20 points. She was the top scorer in their next fixture against Korea with 17 points before playing off the bench again in their next two encounters.

Against the United States, her all-out performance helped her team push their rivals to the limit, even if they ultimately came up short against the Volleyball Nations League champions. Even so, Mayu’s 23-point performance against a strong opponent was a defining moment in her young career. 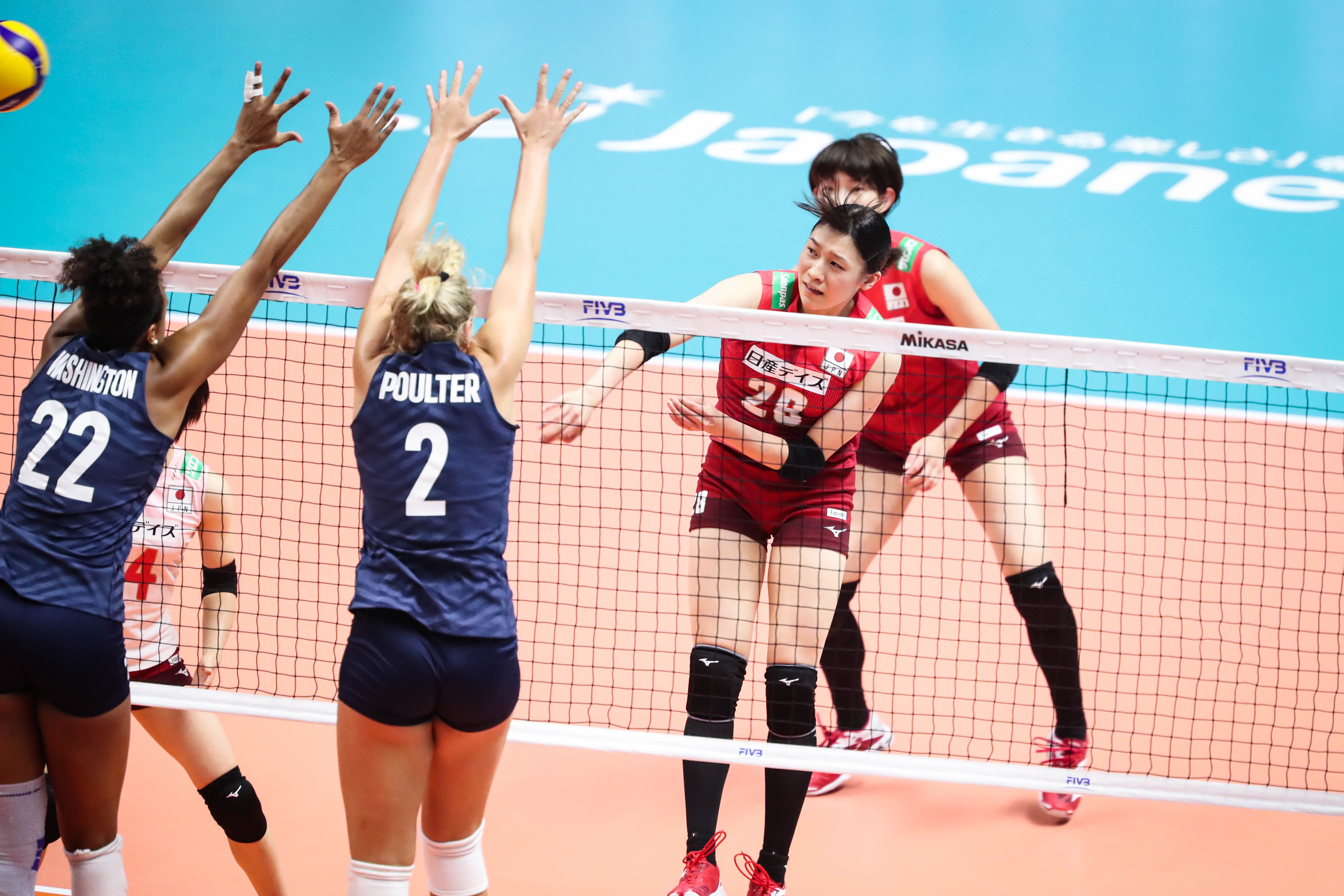 “I gained a lot of confidence in that match against the United States and I’ve made some improvements in my game,” she said. “But still playing that five-set match, there were still many difficult situations that we needed to push harder to get the victory. So this is what we should work on from now.”

Mayu has already shown a lot of maturity and determination in her performances but continues to be focused on improvement and being a better player for the Japanese team.

“This is my first entry in the senior national team and my first experience in the World Cup. I’ve had other experiences in the age-group tournaments, but this is the first time that I am playing at a higher level. We still have some more matches to go in this competition, but I want to find the things that I need to work on more to be a better player,” Mayu said.

“The next target is the Olympic Games, by then I want to be a better player to be selected as a member of that team.”

Mayu has come a long way from her humble beginnings, taking inspiration from her siblings and becoming a star in her own right.

“I was motivated by my sister and my brother who played volleyball. I saw them play and followed them all the time, that’s why I got into this sport,” she said.

“Since then I’ve been playing volleyball and it is everything to me. Of course, I still want to try other things like be a normal teenager who goes shopping and visiting many places.”

She has plenty of inspiration and there is no better person to teach her than her brother Yuki, who has helped the men’s team in many tournaments.

“When I was in high school, my brother would always give me good advice whenever I would be having difficulty in spiking,” she recalled.

“I don’t really realise our similarities when we play, but other people would say that we have the same approach and form when we spike. I don’t try to imitate his style though, so I think I have my own style.” 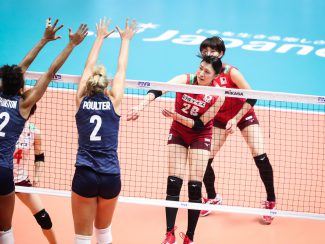 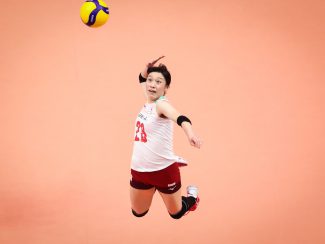