Bangkok, Thailand, July 22, 2022 – Education Commission officials and administrators from Roi Et Municipality have recently dropped by Ban Nong Ya Ma Community School in Roi Et, one of the Thailand’s 76 provinces which lies in central northeast, to visit and support the Hong Kong, China women’s beach volleyball team training out there. 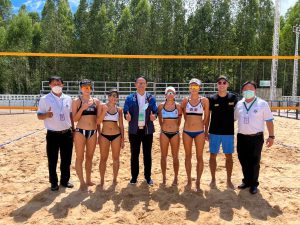 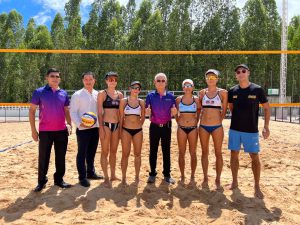 The competition site in Roi Et is also set to be used as the battle ground for two more major events later this year – the AVC Women’s Beach Tour Open between September 10 and 12 and the 2022 Asian Senior Women’s Beach Volleyball Championship from September 15 to 17. 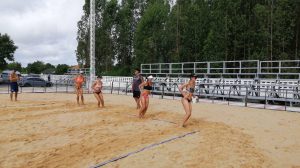 The intensive training stints of Hong Kong, China women’s beach volleyball team at Ban Nong Ya Ma Community School from July 20 to 30, 2022 are expected for the team to sharpen their expertise at the competition site where they can gain experience and exposure, a great asset to the team when they next compete in international competitions. 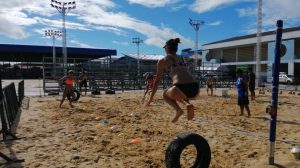 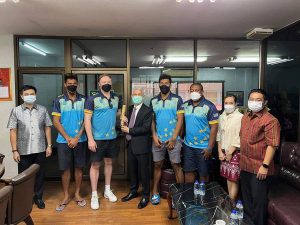 The squad had arrived in Thailand on July 9 and travelled to Roi Et to be encamped for intensive training between July 9 and 17, 2022 at Ban Nong Ya Ma Community School, which has served as the training site for beach volleyball in conjunction with the FIVB Development Centre in Bangkok, Thailand. 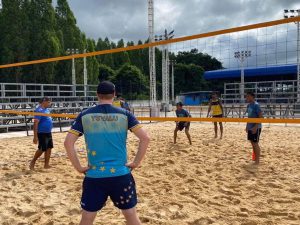