The most influential and inspirational volleyball stars inspire a generation

Fans from the across the globe had the opportunity over the past few months to celebrate the best that volleyball had to demonstrate during the past decade through the #Roster100 that showcased the top hundred stars that left an indelible impact on the sport. 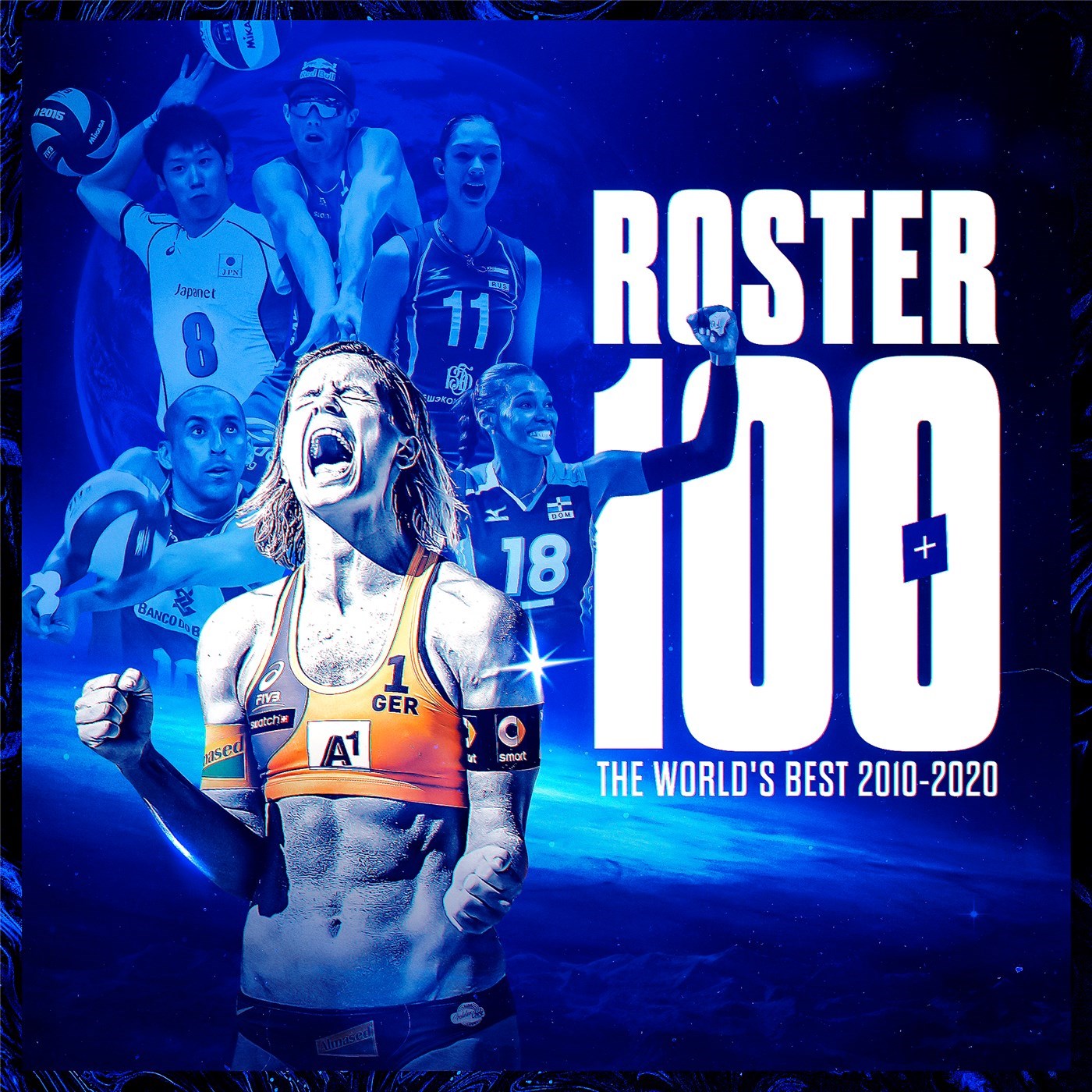 Volleyball World’s #Roster100 has included both indoor and beach volleyball players from across all continents who have not only collected the most prestigious awards out there, but have also inspired a generation of budding stars, recreation players and fans for the influence they have revealed on the courts.

There’s been overwhelming response from you on social media, but also from the stars themselves.

The list of star players is now complete and you can revisit, one by one, all the top one hundred most influential players of the decade https://www.volleyball.world/en/roster100. 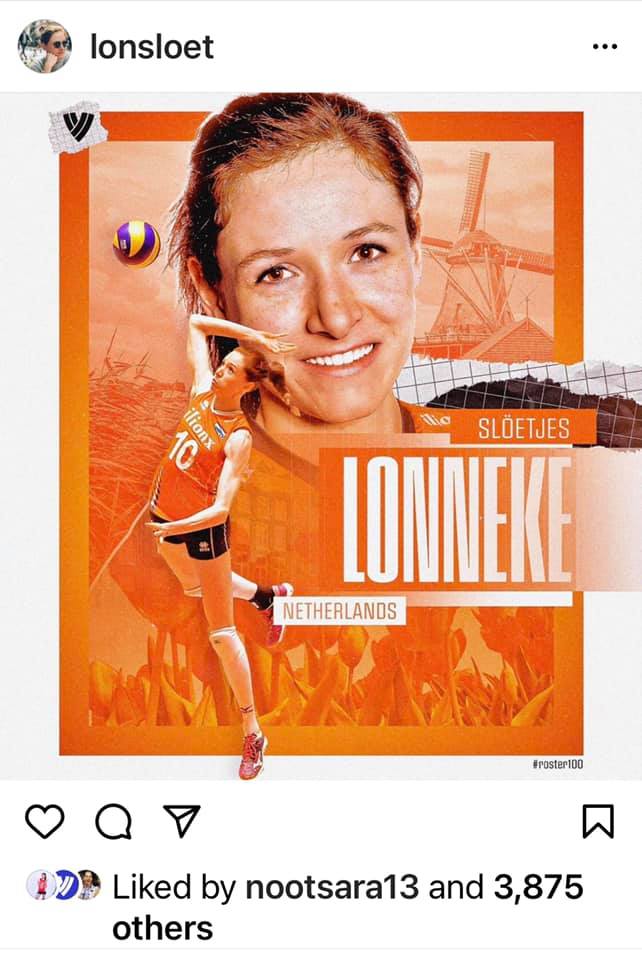 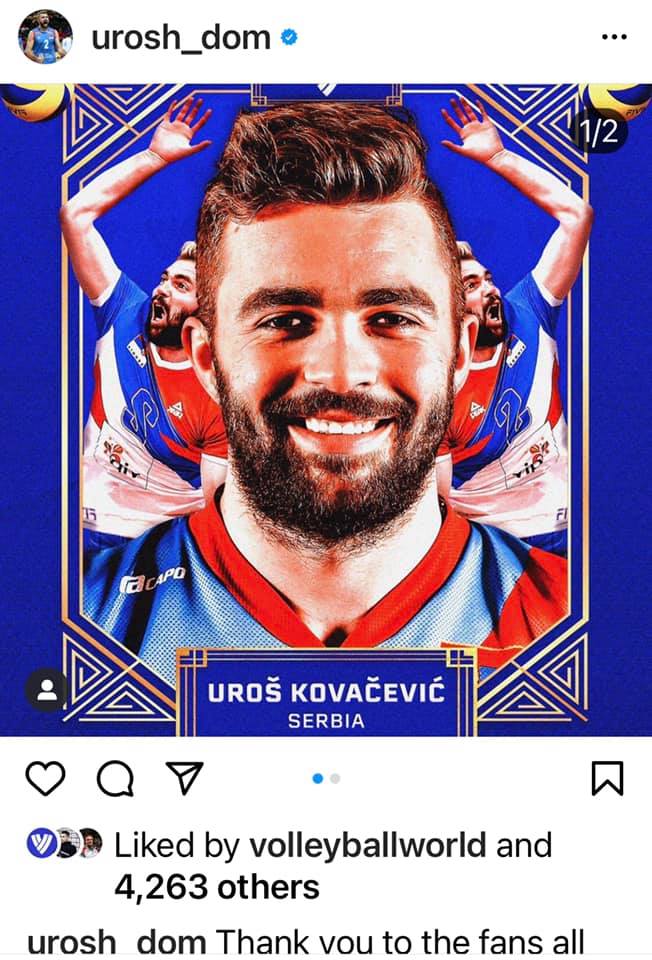 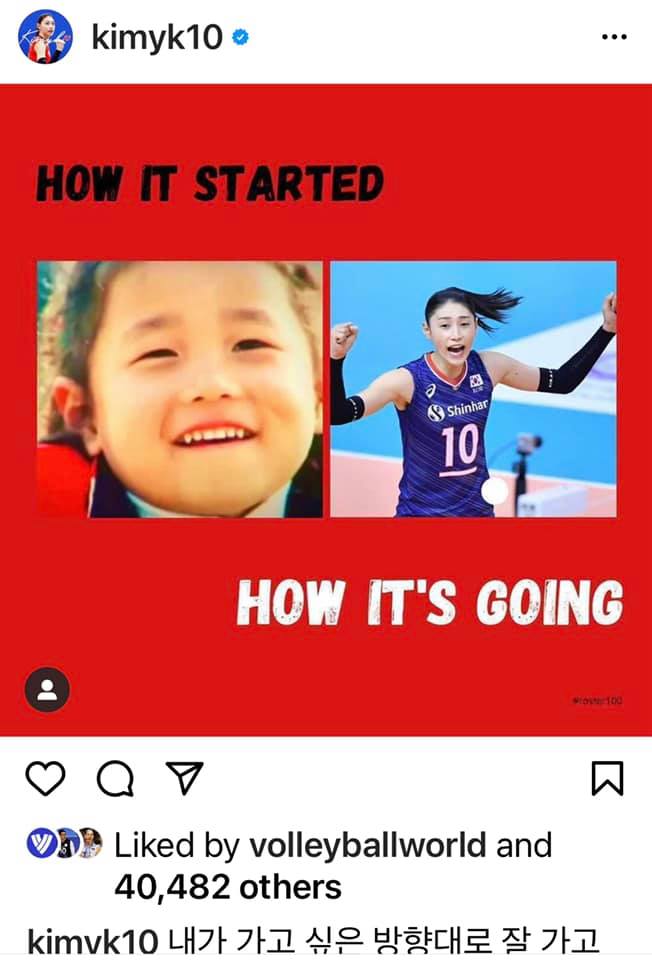 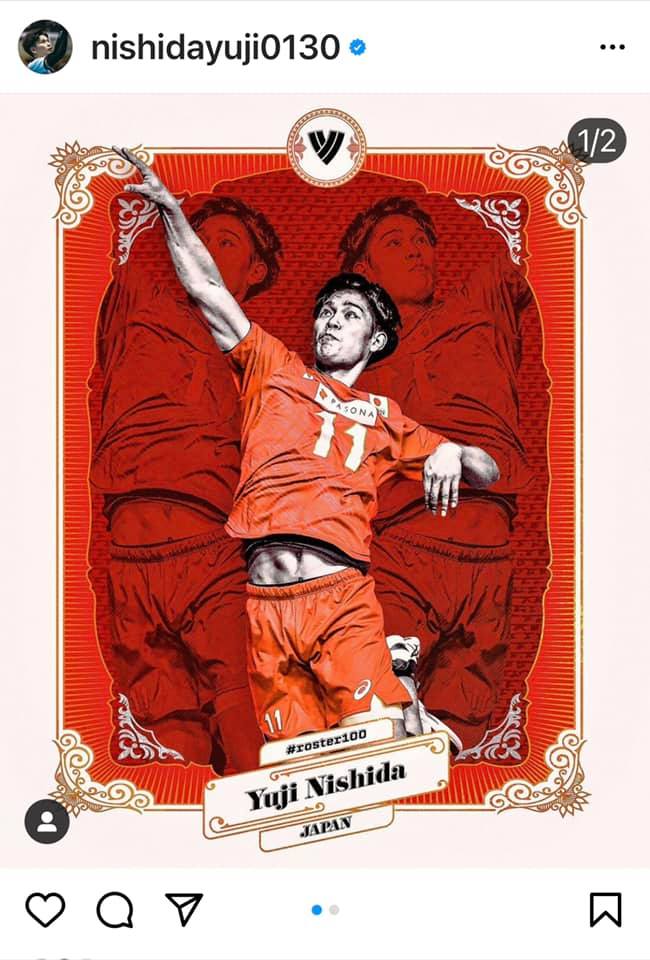 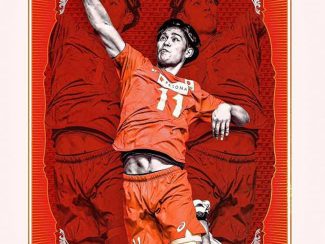 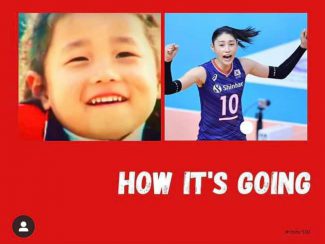 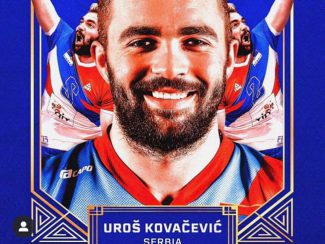 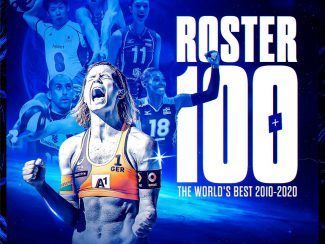