Korea failed to make their mark in their tough match against Russia to go down in comfortable straight sets 23-25, 17-25, 17-25 and remain steady in the 15th position at the 2021 FIVB Women’s Volleyball Nations League in Rimini, Italy on Saturday. 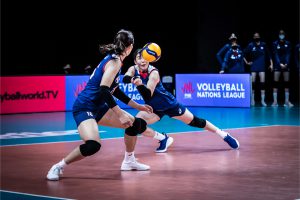 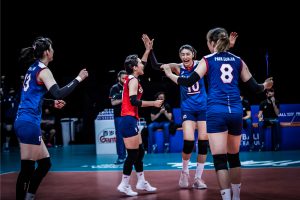 Russia improved their win-loss record to 6-4 with 17 points, while Korea had 4 points from one win against Thailand and 9 losses. 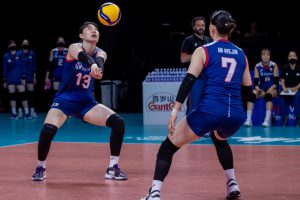 Korea’s An Hyejin said at the virtual Mixed Zone: “Actually the game was pretty equal, we performed well. But in the end we couldn’t push harder, especially in the first set, and it was the missing part. The Russian blockers are very tall, and it was the most difficult element in their game for us.” 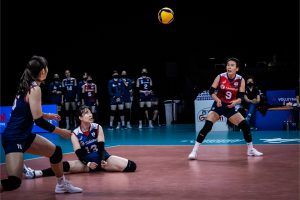 Evgeniya Startseva of Russia said: “We are very glad that we won. I would like to congratulate my team on this victory. I think that the most important element today was our good reception and defence. During these three match days we will give a chance to some new players. Now we are trying to find communication and connections with these new players.” 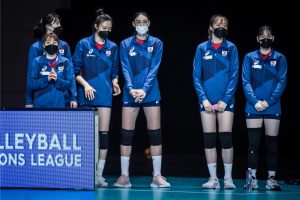