Kg Speu, Cambodia, March 10, 2019 – Russian top seeds Maxim Sivolap and Artem Yarzutkin came up with dazzling performance following a convincing two-set 21-17 21-14 victory over Slovenians Danijel Pokersnik and Gasper Plahutnik on Saturday to advance to the semi-finals of the FIVB Beach Volleyball World Tour Kg Speu 1-Star tournament, their first time ever in their partnership to come this far in career. 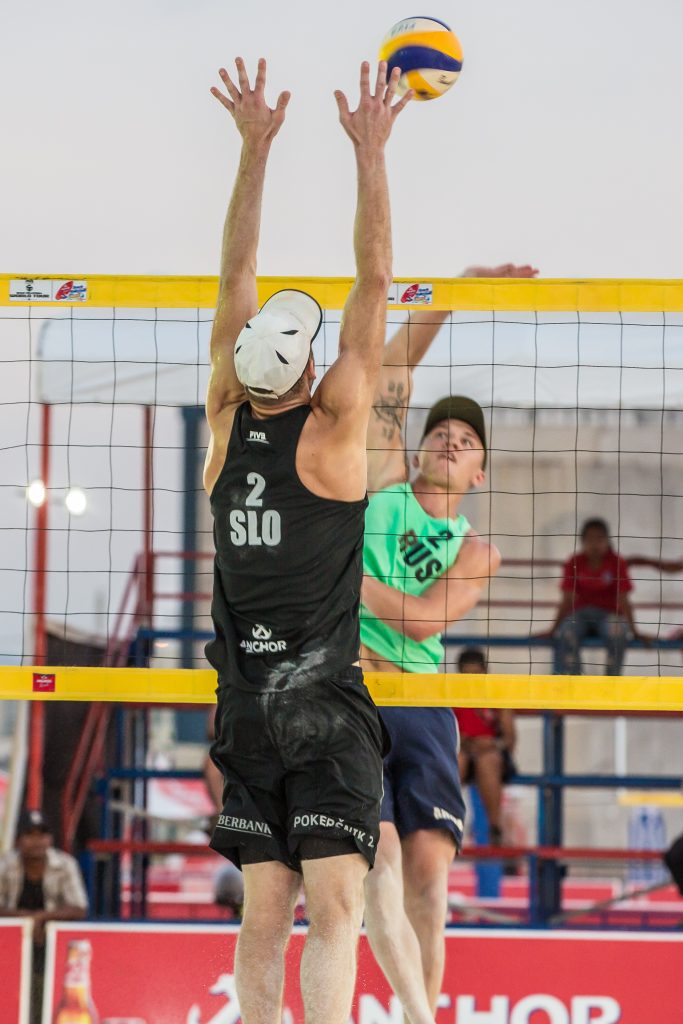 Sivalop teamed up with Yarzutkin for the first time in the 2015 CEV U20 European Beach Volleyball Championships in Larnaka, Cyprus, where they finished impressive fifth place. After that, Sivalop partnered with Igor Velichko and started to shoot into fame with wins in many events in 2017 including the gold medal at the 2017 FIVB World Tour 3-star Qiinzhou Open in China.

Last year, Sivalop renewed partnership with Yarzutkin, but they have yet reached the semi-finals in any tournament. Their best performance came in the 2018 CEV European Championship, where they finished 17th place. At the FIVB Beach Volleyball Tour Yangzhou 4-Star tournament in China last year, the duo managed to finish a distant 25th.

In the Sunday morning’s semi-finals, Sivalop and Yarzutkin are due to take on Danes Mads Rosager and Jacob Stein Brinck, who struggled to beat Russians Sergey Gorbenko and Vasilii Ivanov in hard-fought three sets 21-17 22-24 17-15 in the quarter-finals.

The other semi-final encounter on Sunday sees South Africans Grant Goldschmidt and Leo Williams, beating Americans Mark Edwin Burik and Ian Satterfield 22-20 21-18 in the quarter-finals, go up against Moritz Fabian Kindl and Arwin Kopschar. The Austrians survived a scare from Canadians Simon Fedteau-Boutin and Ivan Reka after going down in the first set 12-21 to win the remaining two sets 21-13 17-15. 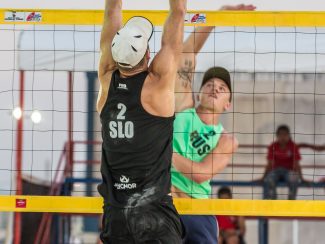 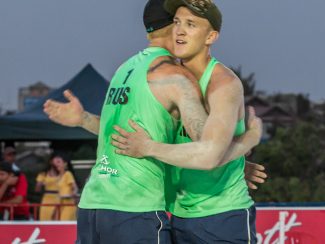