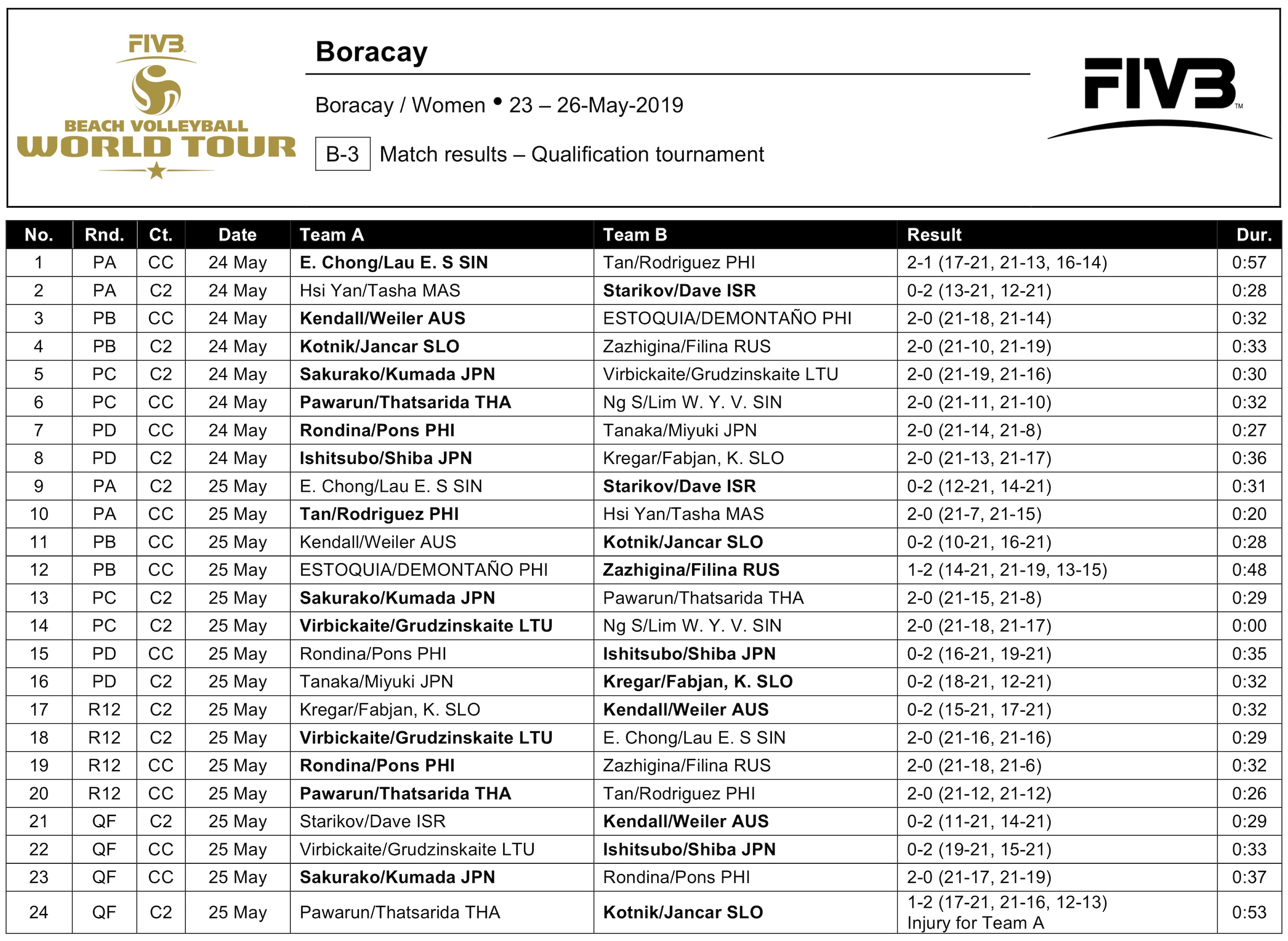 Sakurako and Kumada posted a straight-set (21-17, 21-19) win over the Philippines’ Cherry Ann Rondina and Bernadeth Pons in the quarterfinals.

In the first set, the Japanese outplayed the home pair with great attack strategy to win the opening set and then made a great comeback to snatch the lead after an all-out battle down the final stretch of the second set to complete the sweep.

“We are small compared to players from other countries, so we have to focus on our defence and our service.”

“Sisi (Rondina) is a very good player, she’s just small but she’s very good,” Kumada said. “We just have to scout our next opponent and be ready tomorrow.”

Their compatriots Satono Ishitsubo and Asami Shiba are also in the semifinals for a possible double podium finish for Japan with their 2-0 (21-19, 21-15) win over Lithuania’s Karole Virbickaite and Gerda Grudzinskaite in the quarterfinals.

Second seeds Brittany Kendall and Stefanie Wieler of Australia stayed in contention at the Boracay Open with a 2-0 (21-11, 21-14) triumph against Israel’s Sofia Starikov and Anika Dave, while Slovenia’s Tjasa Kotnik and Tjasa Jancar secured the final four spot as Thailand’s Pawarun Chanthawichai and Thatsarida Singchuea conceded the match 2-1 (21-17, 16-21, 13-12) after Thatsarida injured her knee and was stretchered out of the court.

The women’s semifinal match between Kendall/Wieler and Ishitsubo/Shiba will start at 9.00 local time, followed by the match of Sakurako/Kumada and Kotnik/Jancar at 10.00. 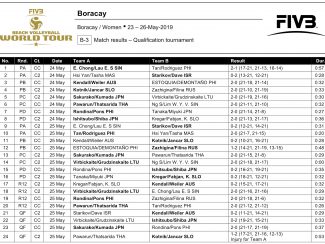 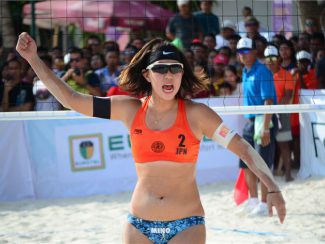