Cholpon-Ata, Kyrgyzstan, August 30, 2022 – Fresh from edging past Uzbekistan in hard-fought five-set thriller in their opening clash the previous day, in-form Saudi Arabia sealed the deal in rapid time, winning the comfortable encounter against Mongolia in straight sets in just one hour, 20 minutes for their successive two wins in the 3rd AVC Men’s Challenge Cup on Tuesday. Saudi Arabia, current world No.76 which finished 12th at the last year’s Asian Senior Men’s Championship in Japan, made use of their powerful attacks from Omar Alnajrani and Ahmed Albakheet and Ibrahim Majrashi’s solid blocks to win their second match in the tournament. 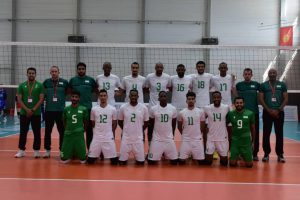 Despite putting up a good fightback after going down in close battle 22-25 in the first set, Mongolia found the going gets tough. Coach Batbold Darinchuluun shuffled his line-up a lot to revive the team’s fortunes. However, errors after errors cost them dear as the Mongolians lost the second set by wide margin 11-25. Mongolia, current world No.142, put their acts together in the third set, with Battur Batsuuri and Tamiraa Khangal brilliantly orchestrating the team’s offence. Still, Saudi Arabia were on a different level with their blocks particularly outstanding and their attacks devastating. Both teams gave it all-out, but Saudi Arabia held firm to see out the set 25-21 and match. 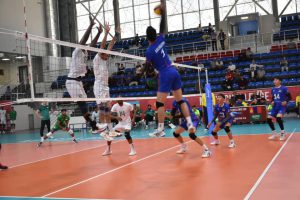 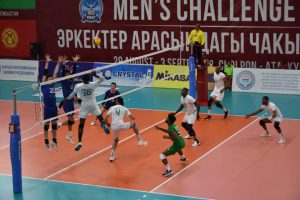 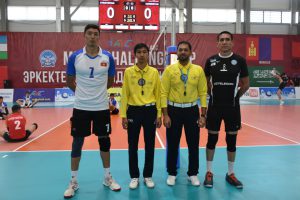 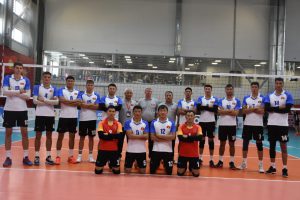 Kyrgyzstan took the first set 25-19, but world No.86 Uzbekistan, which finished 13th at the last year’s Asian Championship, roared back to win the second set 25-18. To make short work of the visitors, Kyrgyzstan, current world No.104, impressively resisted the Uzbek’s comeback efforts to seal the next two sets 25-22, 25-19 and the 3-1 match. 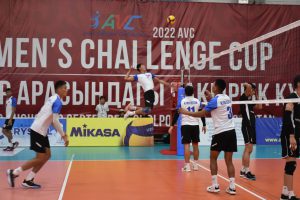 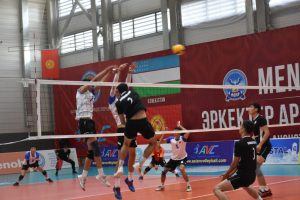 After two days in the single round-robin preliminaries, Saudi Arabia stayed atop the 4-team standing with 5 points from two straight wins, followed by Mongolia with 3 points from one win against one loss. Kyrgyzstan also had similar 3 points from one win against one loss but regarding the win/loss set ratio, the Mongolians had a better performance, leaving the host side to trail in third place. Uzbekistan lost both matches to come in fourth place with one point awarded. 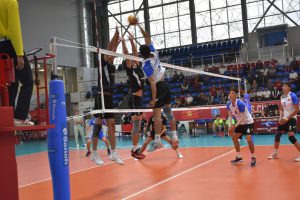 Wednesday, August 31 is the last day of the preliminaries, with Mongolia taking on Uzbekistan and Kyrgyzstan going up against unbeaten Saudi Arabia. 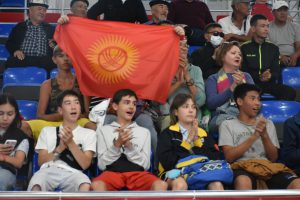