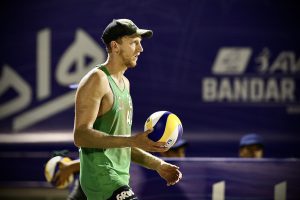 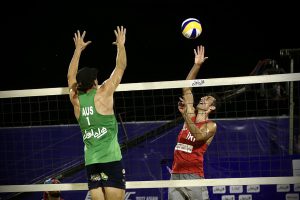 However, things happened to turn sour for the Aussies on Monday when they went down to Shekar/Pourasgari, one of the host pairings, in thrilling three-setter. Schubert and Hodges claimed the comfortable first set 21-14, but the Iranians clawed their way back to win the hard-fought second set 23-21, forcing the tie-breaker to determine the eventual winners. 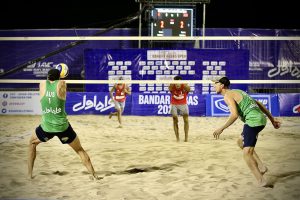 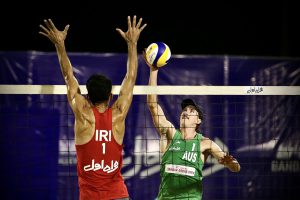 The decider became a see-saw battle, with both teams giving it all out to win the set. However, Shekar and Pourasgari, boosted by home fans’ support, managed to put more pressure on their opponents and to play with less unforced mistakes after that and things changed. The Iranians took the closely-contested set 15-13 and the 60-minute encounter. 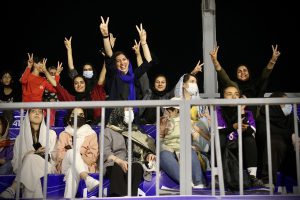 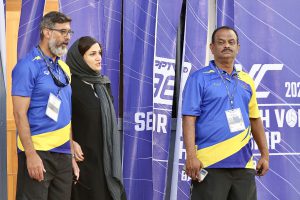 Shekar and Pourasgari will next take on Aldash Nurdos/Gurin Kirill from Kazakhstan in the Tuesday morning and the Kazakh duo will later be pitted against Schubert and Hodges in the afternoon. Without doubts, the Aussies will have to play with their backs against the wall in this match. Another loss means Schubert and Hodges will unexpectedly crash out of the tournament. 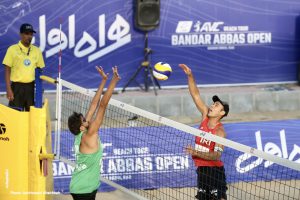 In Pool A, Iranian top seeds Abolhamed Mirzaali/Arash Vakili got off to a great start with a sensational 21-13, 21-10 win against 17th-seeds Naresh Tumpera/Raju Krishnam. Since only top two teams from each pool advance to the round of last 16, the Indians will next play a must-win match against 16th-seeds Joshua Howat/Jack Pearse in the Tuesday morning. The Australians are due to next take on Iranians Mirzaali/Vakili in the afternoon. 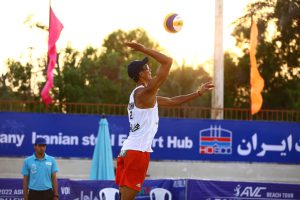 Chinese third seeds Ha Likejiang/Wu Jiaxin also made their mark on the opening day following their splendid 21-16, 21-10 win against Wong Pui Lam/Lam Ki Fung from Hong Kong, China in Pool C. Wong and Lam will play their crucial match against 14th seeds Dmitriy Yakovlev/Sergey Bogatu in the Tuesday morning. The Kazakh pairing will later go up against Chinese Ha and Wu in the afternoon. 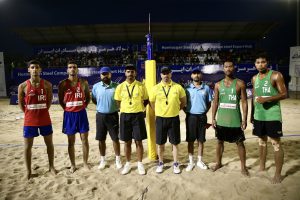 In Pool D, Thailand’s fourth seeds Surin Jongklang/Banlue Nakprakhong, silver medallists at this year’s Southeast Asian Games in Vietnam and fourth place in the AVC Beach Tour Samila Open on home soil in September, powered past Iranian 20th-seeds Zargham Mansouri/Habib Naseri 21-9, 21-19 in 36 minutes. The host duo will have to make amends in their next match against Chinese Li Zhuoxin/Liu Junjie in the Tuesday morning. Li and Liu will later challenge the Thai duo in the afternoon. 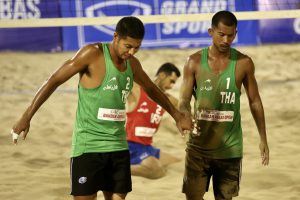 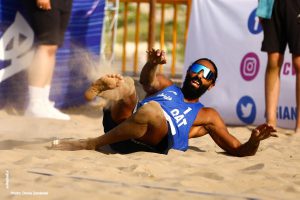 In Pool G, seventh seeds Yoshiumi Hasegawa/Masato Kurasaka from Japan defeated Australia’s 10th-seeds Solomon Bushby/James Takken  23-21, 21-16, but since there are only two pairings in this pool, both teams have already qualified for the round of last 16. 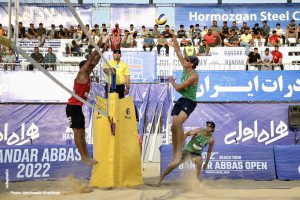 The pool round-robin preliminaries continue through Wednesday, with the round of last 16 being contested in the afternoon. 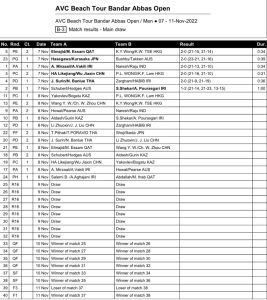 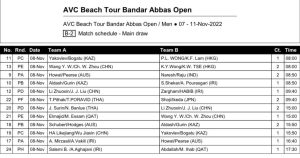