Bangkok, Thailand, November 17, 2020 – The Afghanistan Volleyball League 2020 has reached its climax when four most strongest teams including unbeaten Omul Belad and Bala Hisar have made it to the Tuesday’s semi-finals of the historic tournament.

A total of six teams from different zones were divided into two groups to contest the group round-robin preliminaries from November 11 to 16. Each team will play each of their opponents twice as if they were contesting the home-and-away clash. Group A featured Omul Belad, Speen Ghar and Negin Hariwa, while Group B comprised Bala Hisar, Bust and Nekhtar. 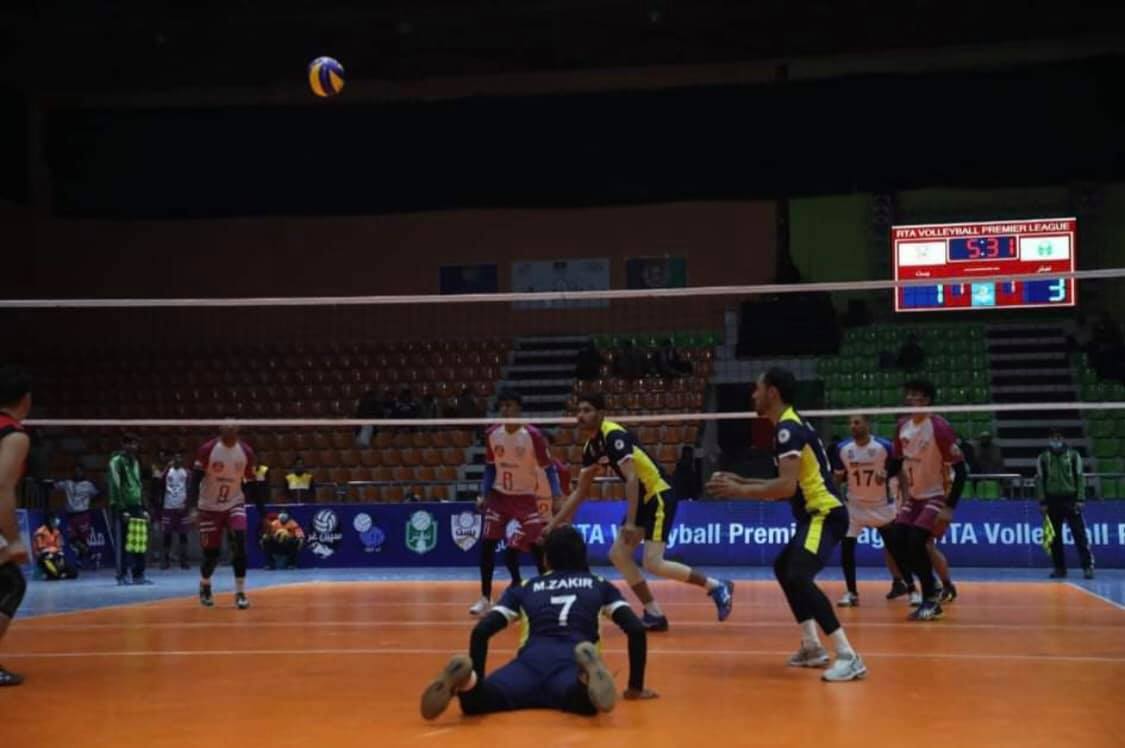 All matches have been live telecast and streaming by Afghanistan National TV-RTA Sport with very high quality, while the Volleyball Information System (VIS) is being used for the first time in Afghanistan. 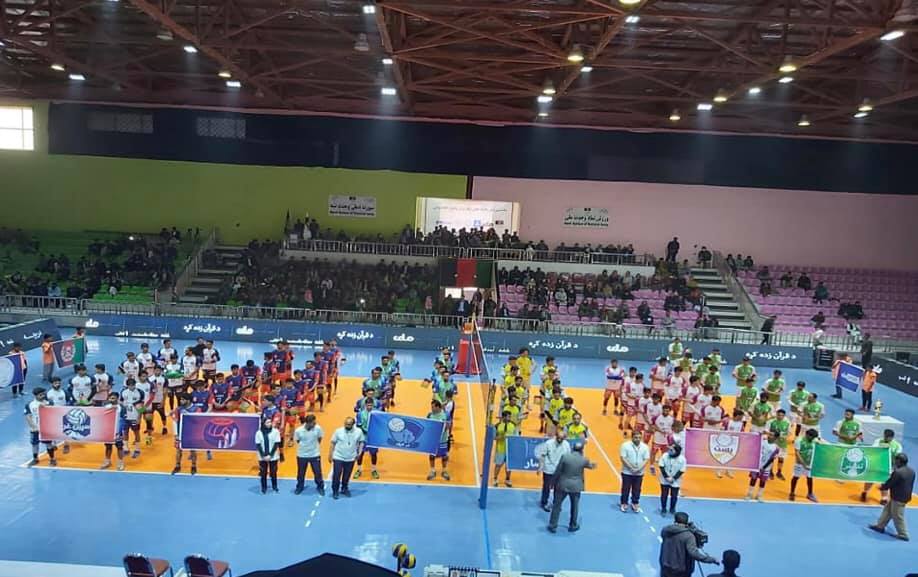 The preliminaries kicked off on November 11, with high-ranking officials of government, Parliament members, Director and Secretary-General of NoC and Presidents of other federations invited to attend the opening ceremony. 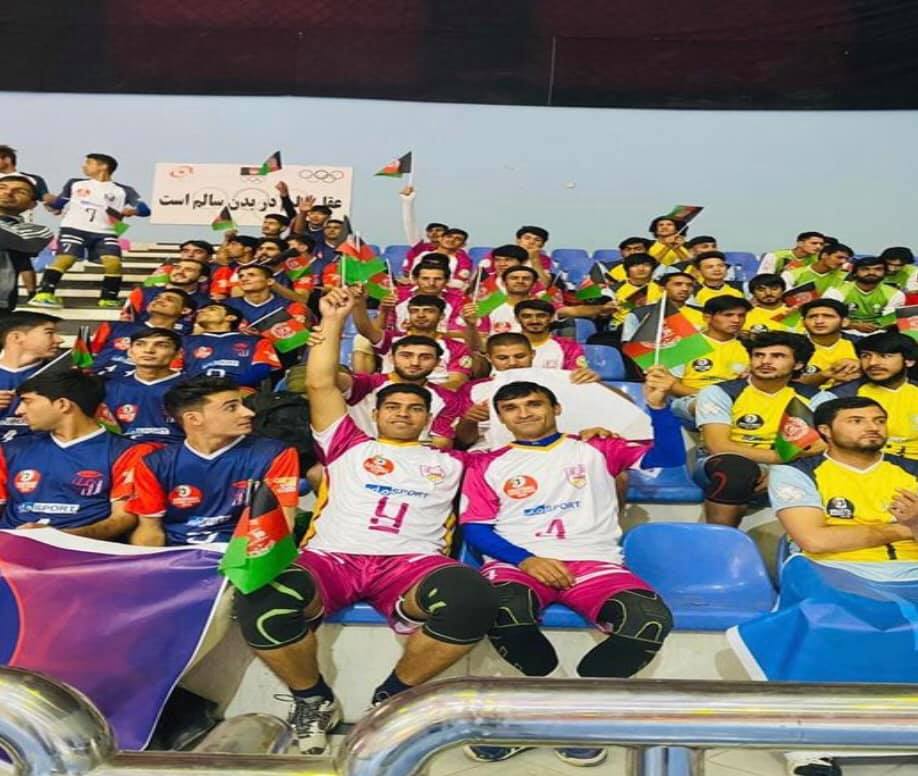 With only top two teams advancing to the Tuesday’s semi-finals, Omul Belad and Speen Ghar finished top two in Group A at conclusion of the preliminaries on November 16, while Bala Hisar and Bust emerged as the top two teams in Group B. 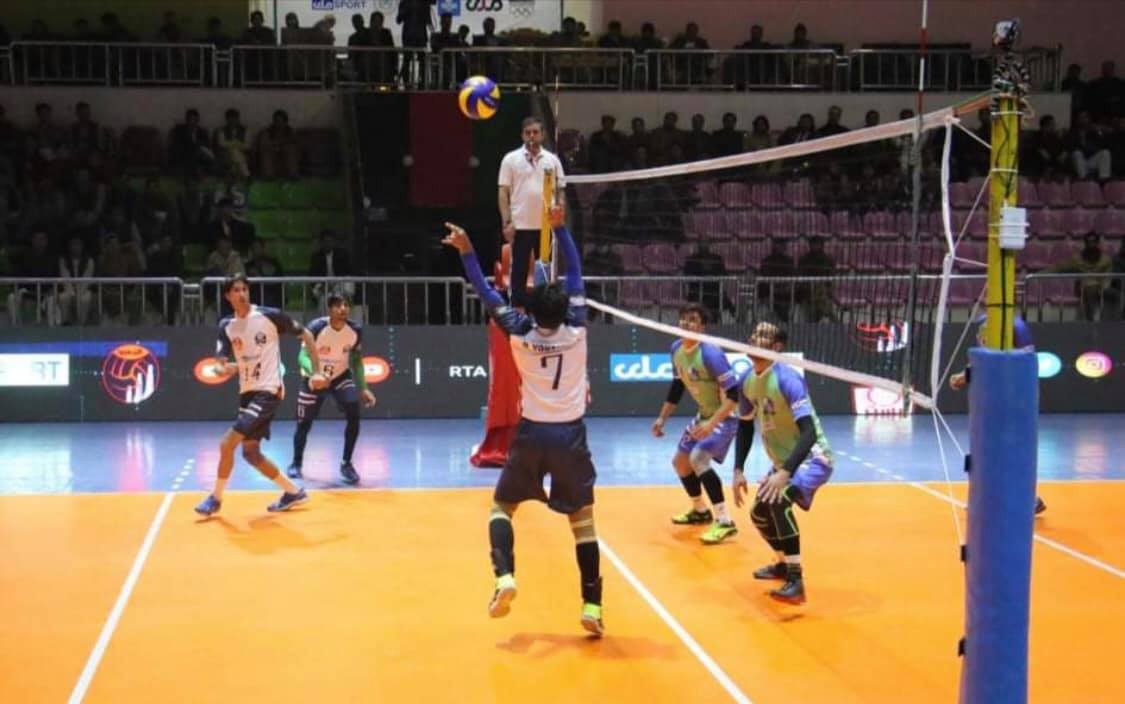 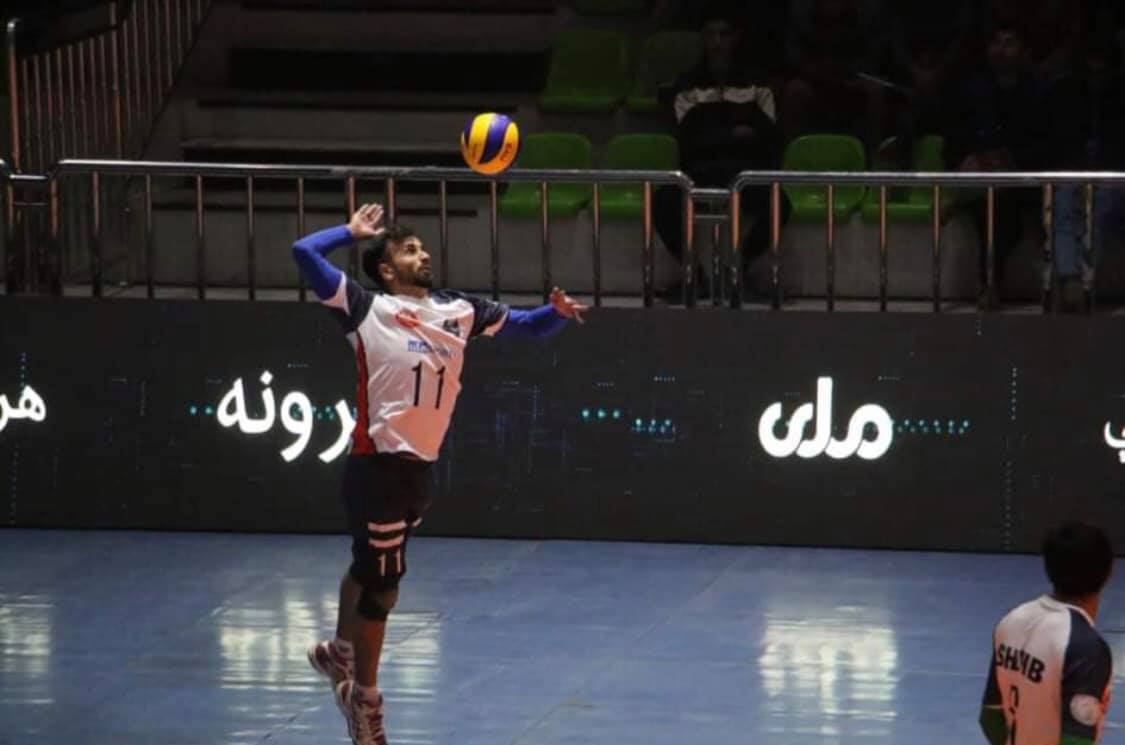 Speen Ghar also performed well in Group A. Despite two straight losses to Omul Belad, Speen Ghar claimed their first win in the tournament after breezing past Negin Hariwa in straight sets 25-20 25-11 25-16 on November 13 and repeatedly beating the same rivals the following day with a comeback 3-1 (20-25 25-16 25-20 25-20) win. Negin Hariwa lost all four matches contested in their preliminary encounters. 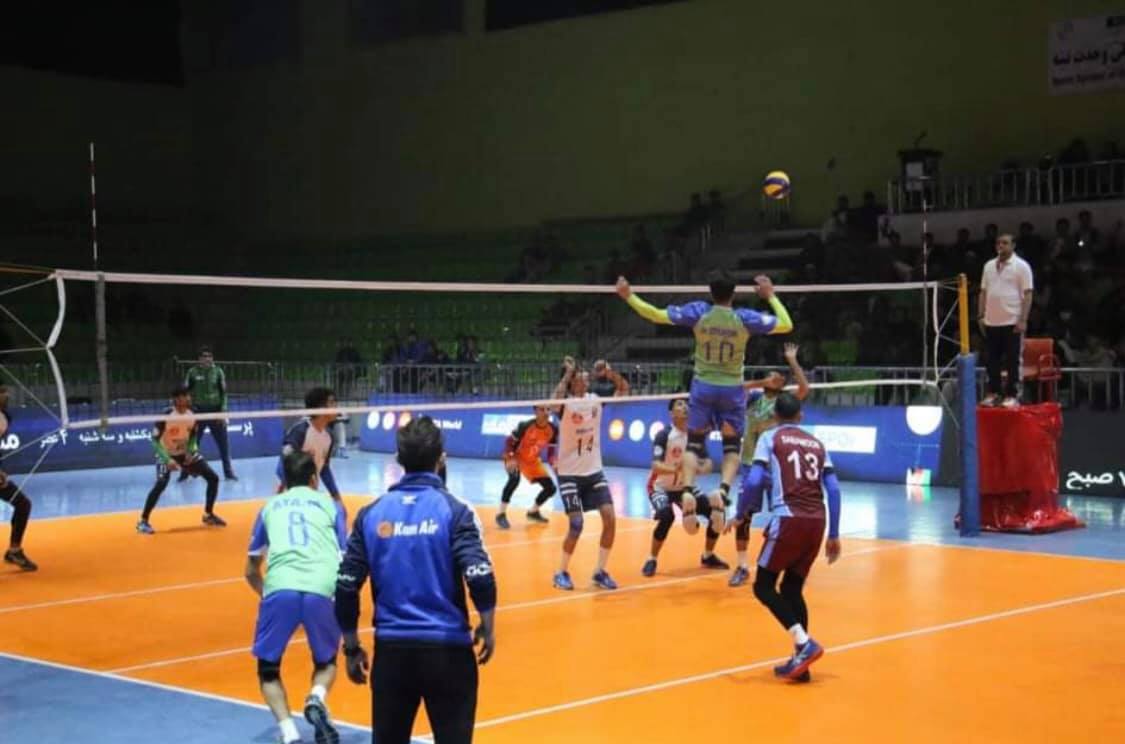 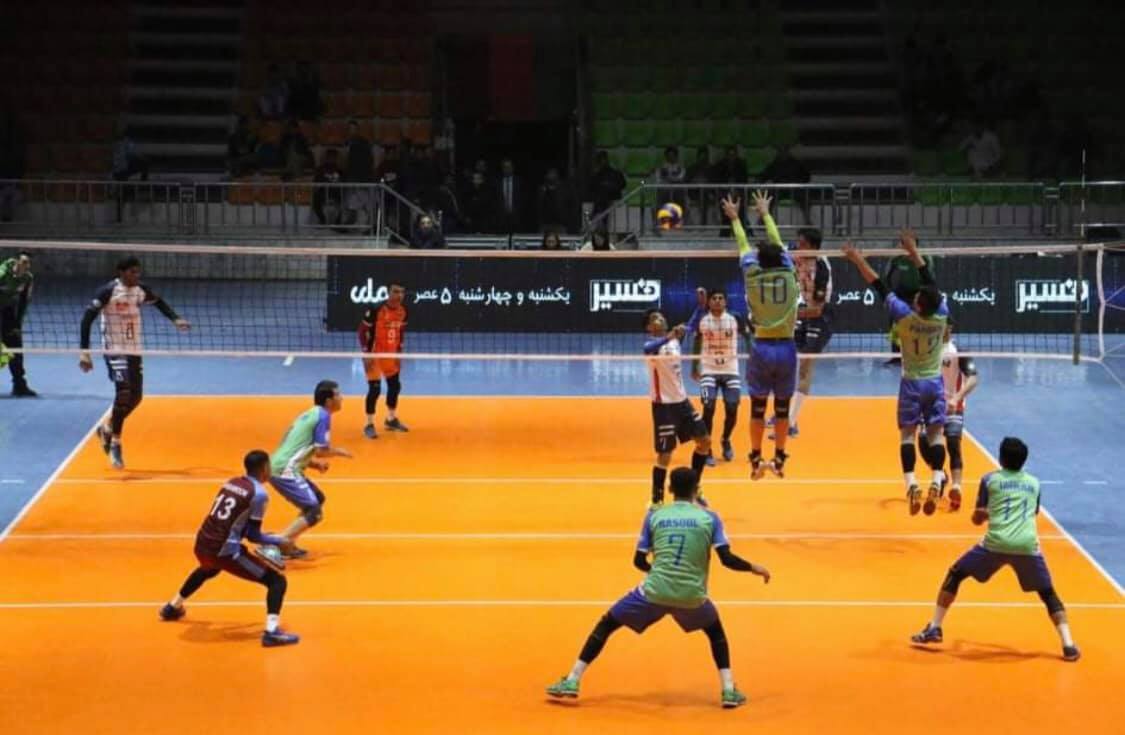 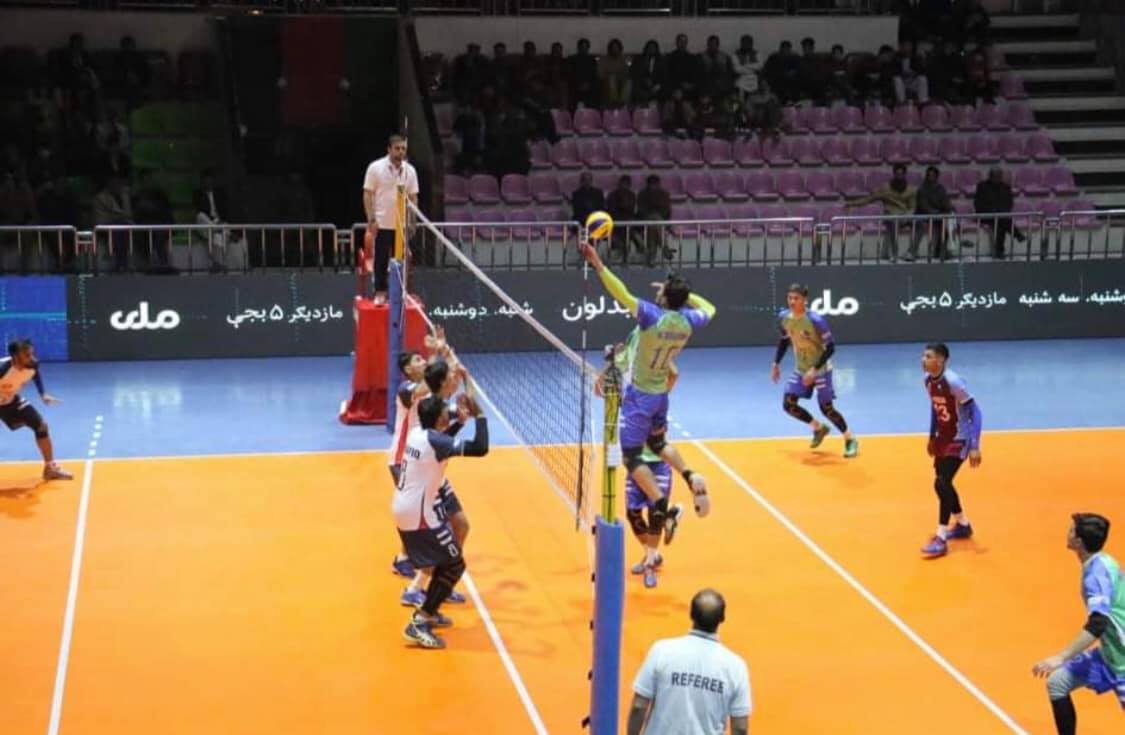 At the end of the preliminary round on Monday, Omul Belad captured the top spot in Group A with 12 points from four straight wins without losing a set to their respective opponents, followed by Speen Ghar in second place with 6 points from 2 wins against 2 losses. Negin Hariwa finished third place after losing all four matches to claim no point. 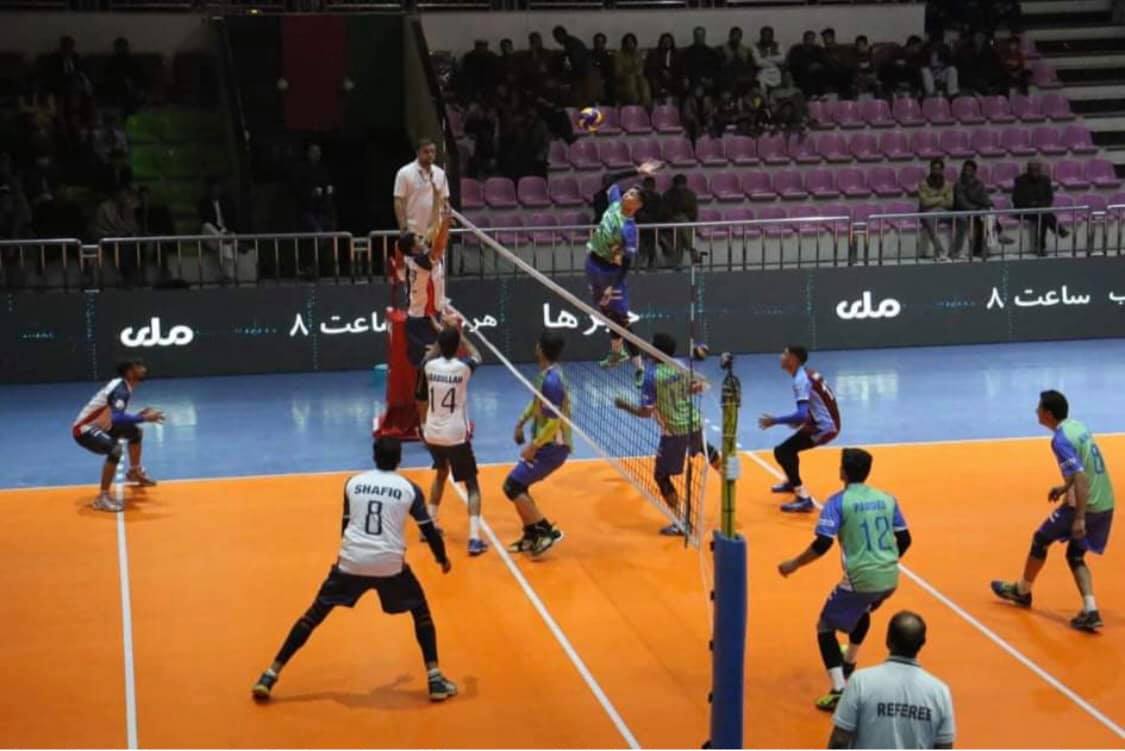 Bala Hisar topped Group B with 11 points from four consecutive wins, while Bust and Nekhtar finished second and third with 5 points and 2 points respectively.

The semi-final encounters will take place on Tuesday, November 17, with Group A winners Omul Belad taking on Group B second place Bust and Group B winners Bala Hisar up against Group A second place Speen Ghar. Hegin Hariwa and Nekhtar, third places in both groups, crashed out of the tournament.

The two losing teams in the semi-finals will contest the third-place playoff on Wednesday, November 18, with the two winners fighting it out in the final showdown for the eventual title.