Seoul, Korea, August 16, 2019 – All is set for the 20th Asian Senior Women’s Volleyball Championship here between August 18 and 25, as 13 teams will strut their stuff in this top-flight competition to vie for the top honour, with top 8 teams, except Tokyo 2020 hosts Japan and qualified China, eligible for the Continental Olympic Qualification Tournament in early January. The pool round-robin preliminaries will be held simultaneously on Sunday, August 18 at the 13,500-seater Jamsil Indoor Stadium, the main competition venue, and the Jamsil Students’ Gymnasium.

Australia will take on Kazakhstan in the opening match at Jamsil Indoor Stadium at 11.30am local time, followed by the match between Iran and hosts Korea at 2pm and Thailand and Chinese Taipei at 4.30pm. 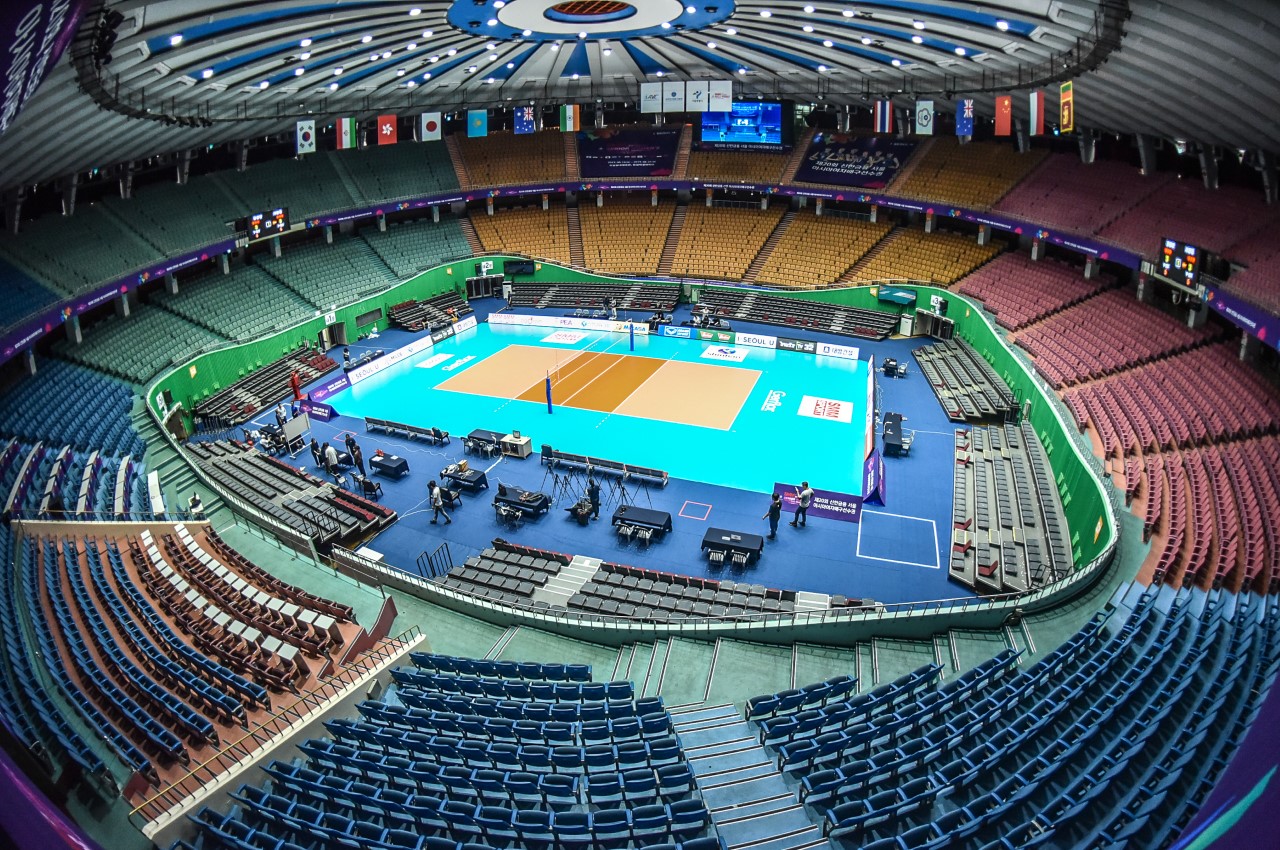 At the Jamsil Students’ Gymnasium, reigning champions Japan, represented by their U20 squad, which last month captured the FIVB Women’s U20 World Championship in Mexico, will play India in the first match at 2pm and China, fourth place at the previous edition two years ago in the Philippines, will meet Sri Lanka at 4.30pm.

After the three-day pool plays, top two teams from each pool will advance to the round of the top 8 teams, split into Pool E and Pool F. Top two teams from Pool A and C will compete in Pool E, with teams from Pool B and D playing in Pool F. Teams finishing third and fourth places at the pool round-robin preliminaries will be relegated to classification round for 9th-13th places.

Advancing to Pool E and Pool F, teams will again play a round-robin format and will be ranked 1-2-3-4 respectively up to their performances at the end of this round. Only top two teams from Pool E and Pool F will enter the cross semi-finals, while teams finishing 3rd and 4th places of both pools will contest the 5th-8th playoff encounters.

Semi-finals, 5th-8th playoffs and 9th-12th playoffs will be held on Saturday, August 24, while the finals, the awards presentation and closing ceremony will take place the day after.

More importantly, the Championship also serves as the Continental Olympic Qualification Tournament, which will see top eight teams, except the Tokyo 2020 hosts Japan and qualified China, make the cut for the January 6-12 event. Only the eventual winning team in the Continental Olympic Qualification Tournament will join the other 11 teams in the Tokyo 2020. 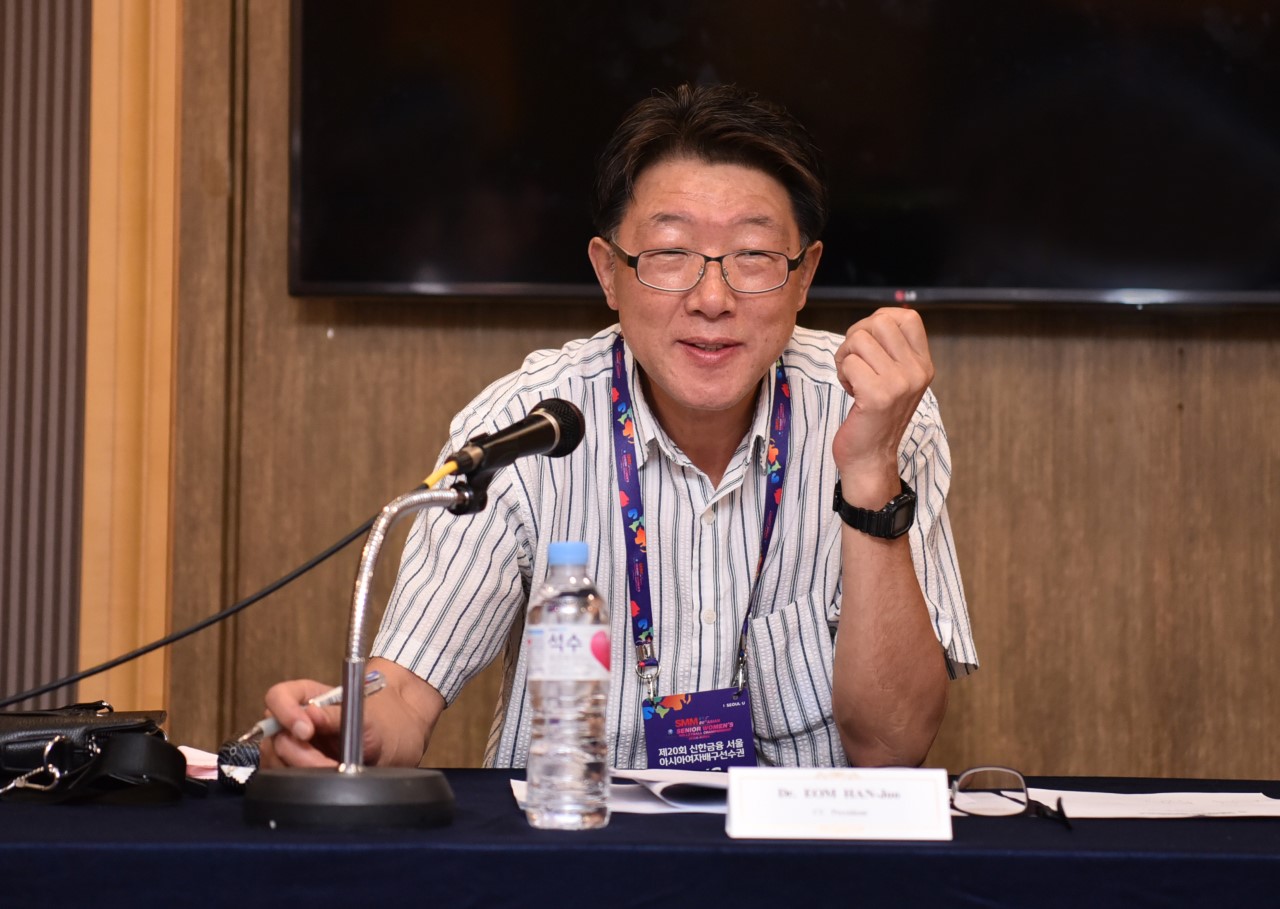 To make sure that everything is in order ahead of the kickoff of the Championship, Control Committee Chairman Dr Eom Hanjoo, himself chairman of the AVC Sports Events Council, chaired the first joint meeting between the Control Committee and local organisers on Friday morning at Riviera Hotel in Seoul, Korea. 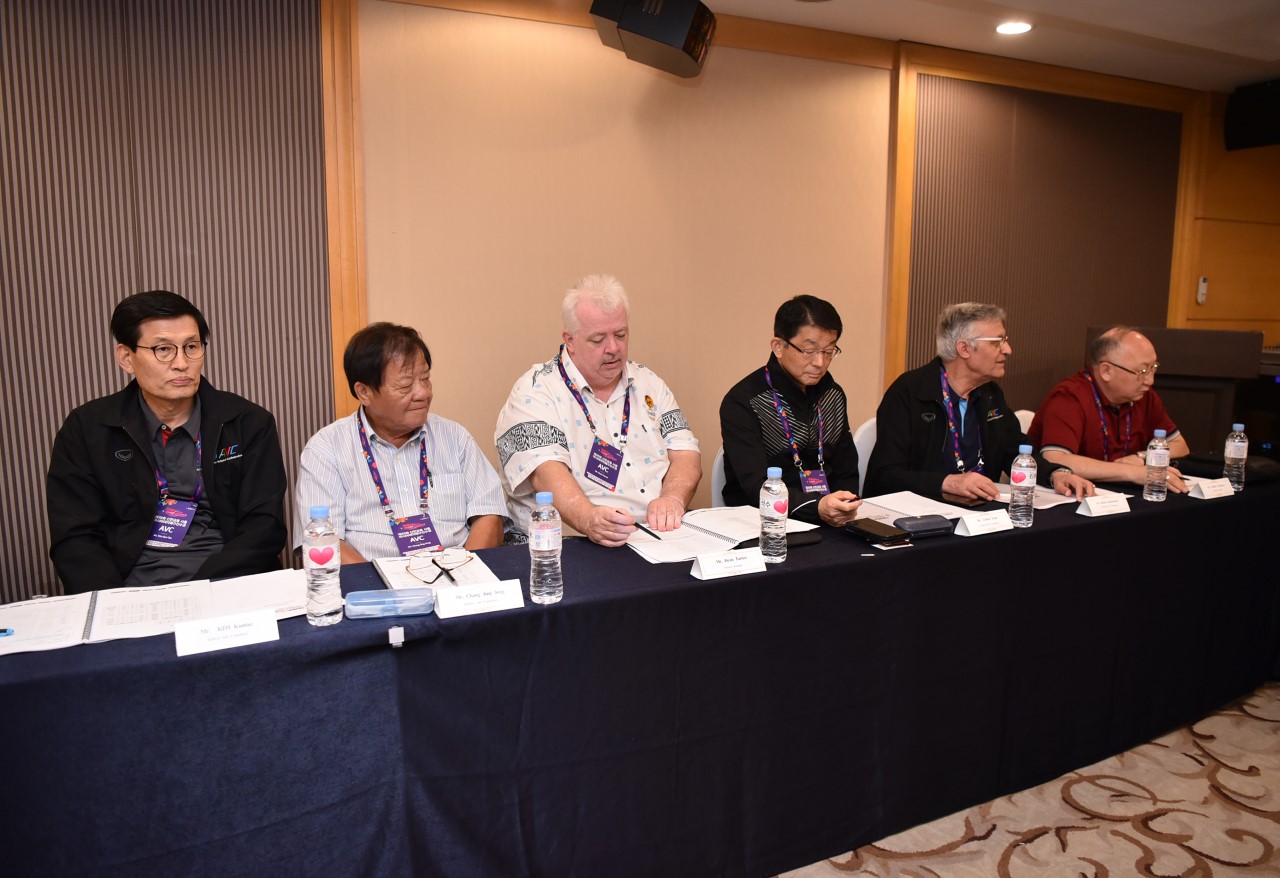 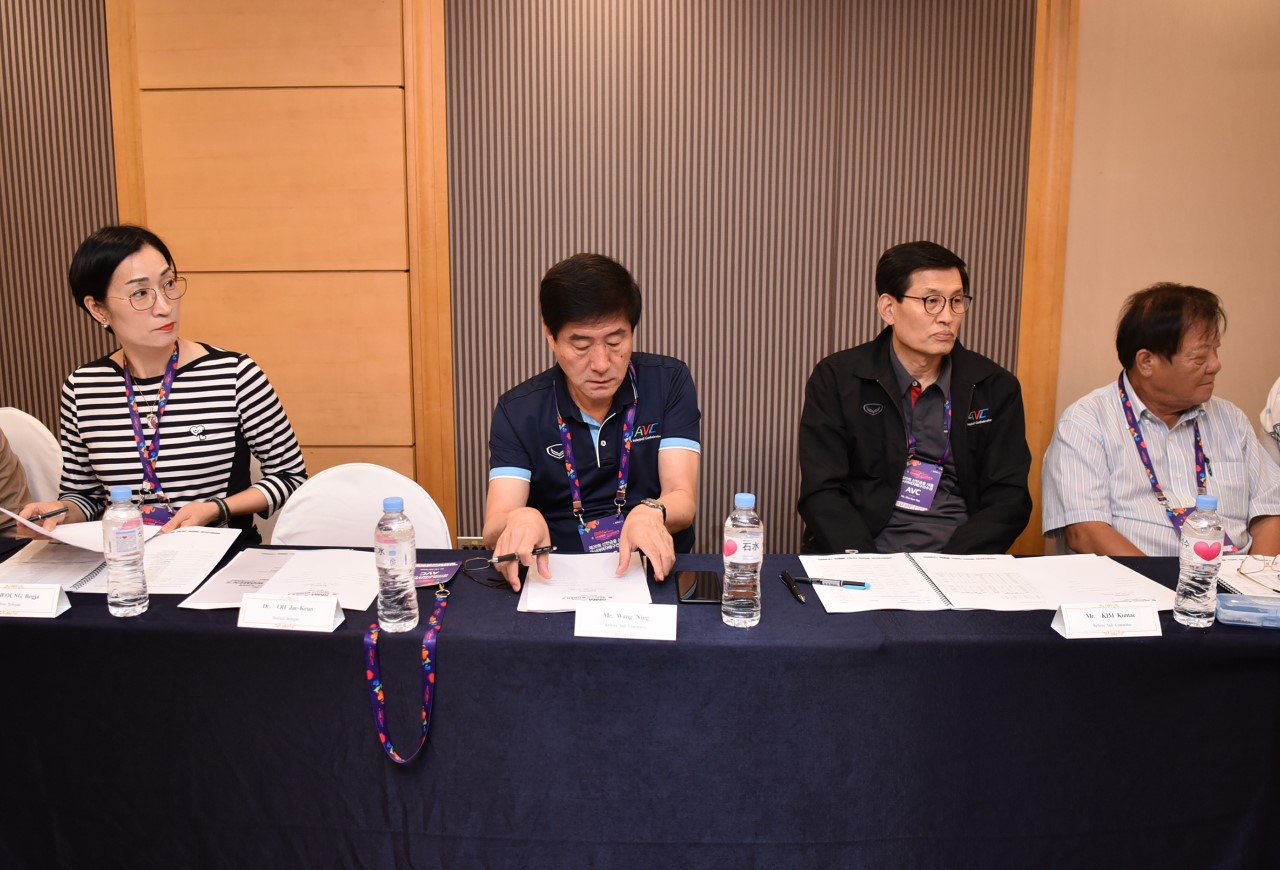 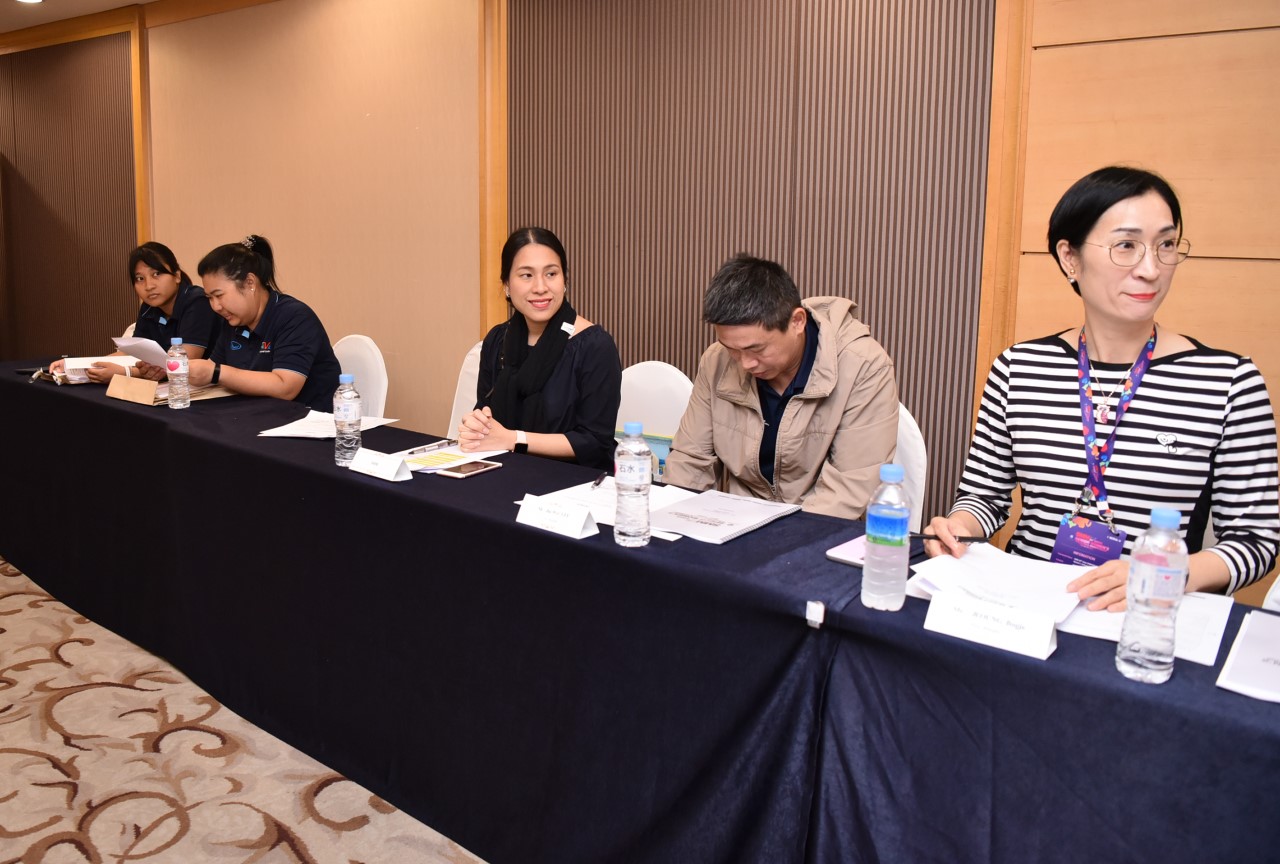 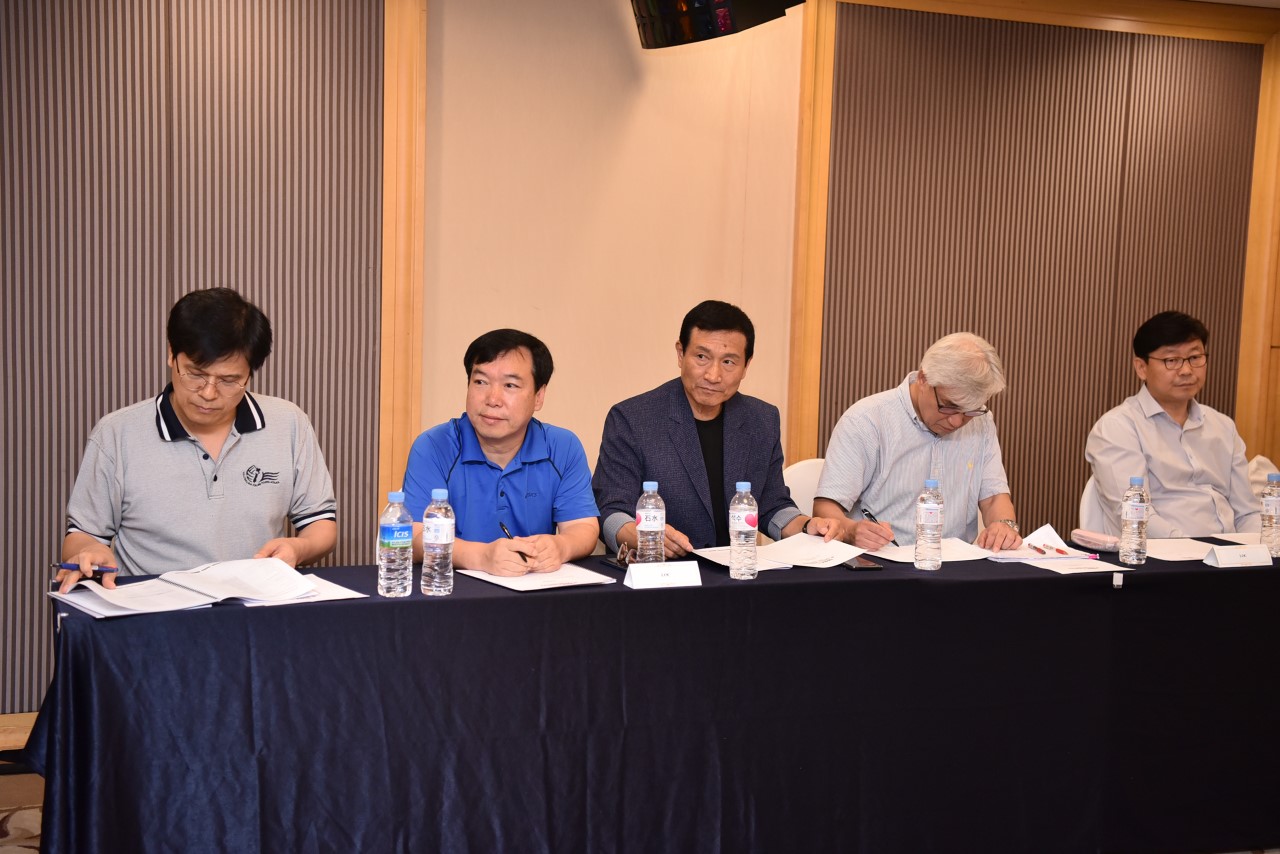 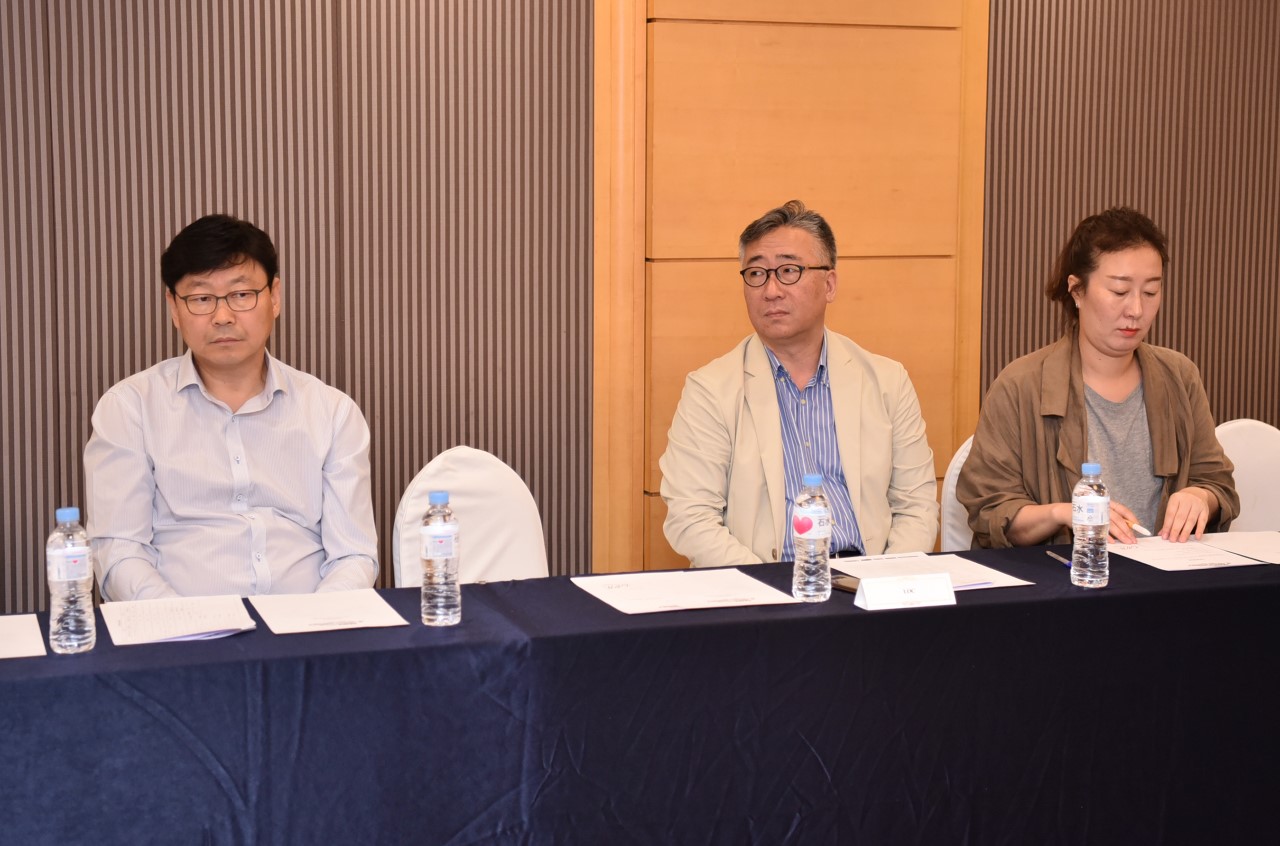 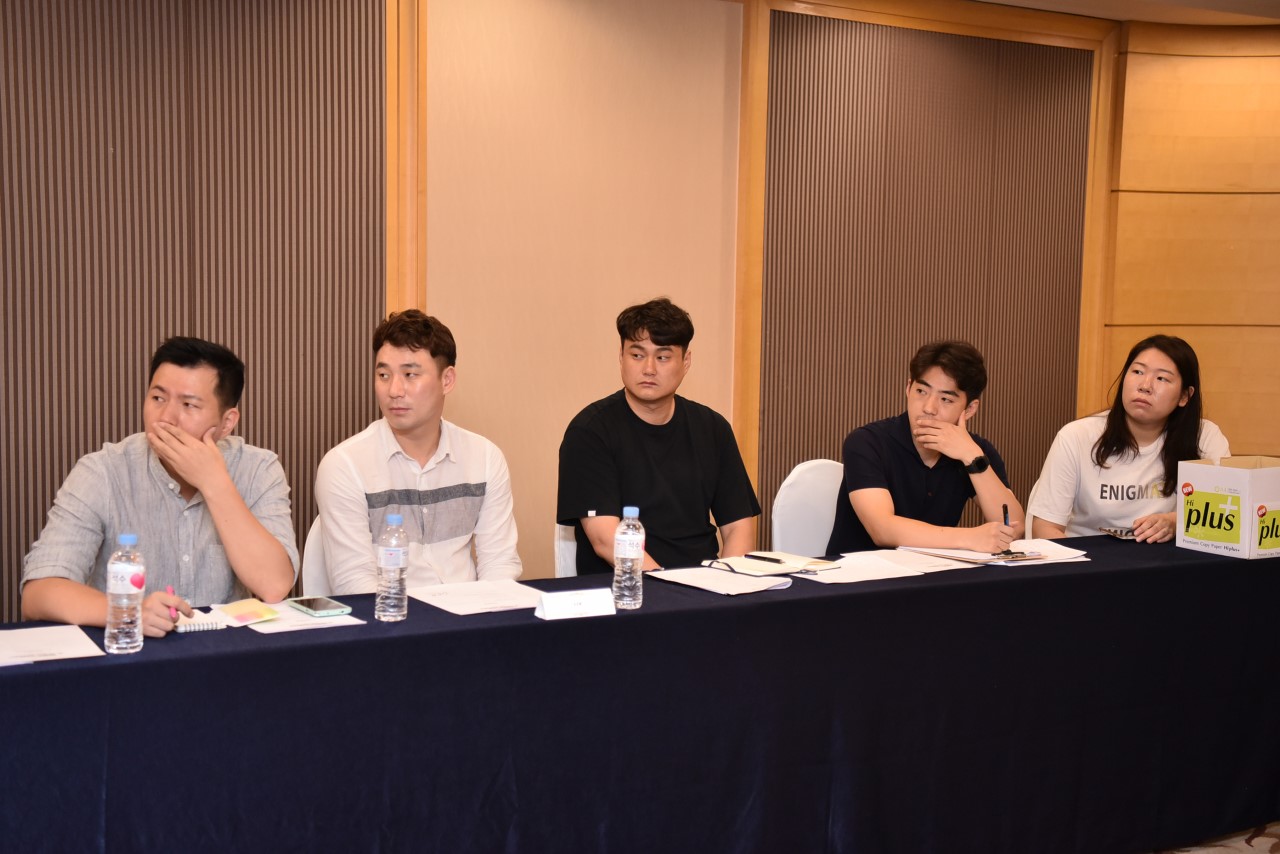 The meeting was aimed at checking the readiness for the 20th Asian Senior Women’s Volleyball Championship and regarded as a feasibility check to take a proactive and collaborative approach to ensure that all is set ahead of the start of the Championship on August 18. 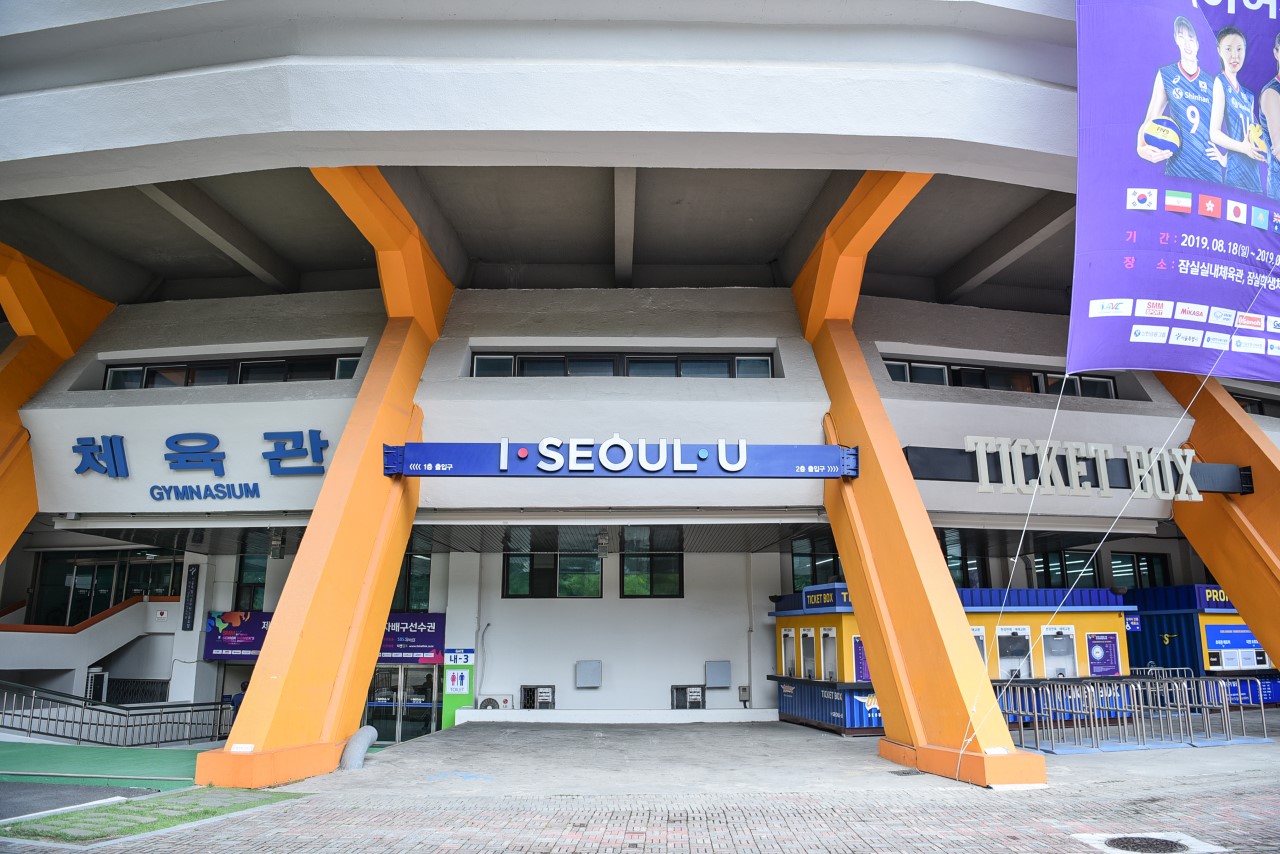 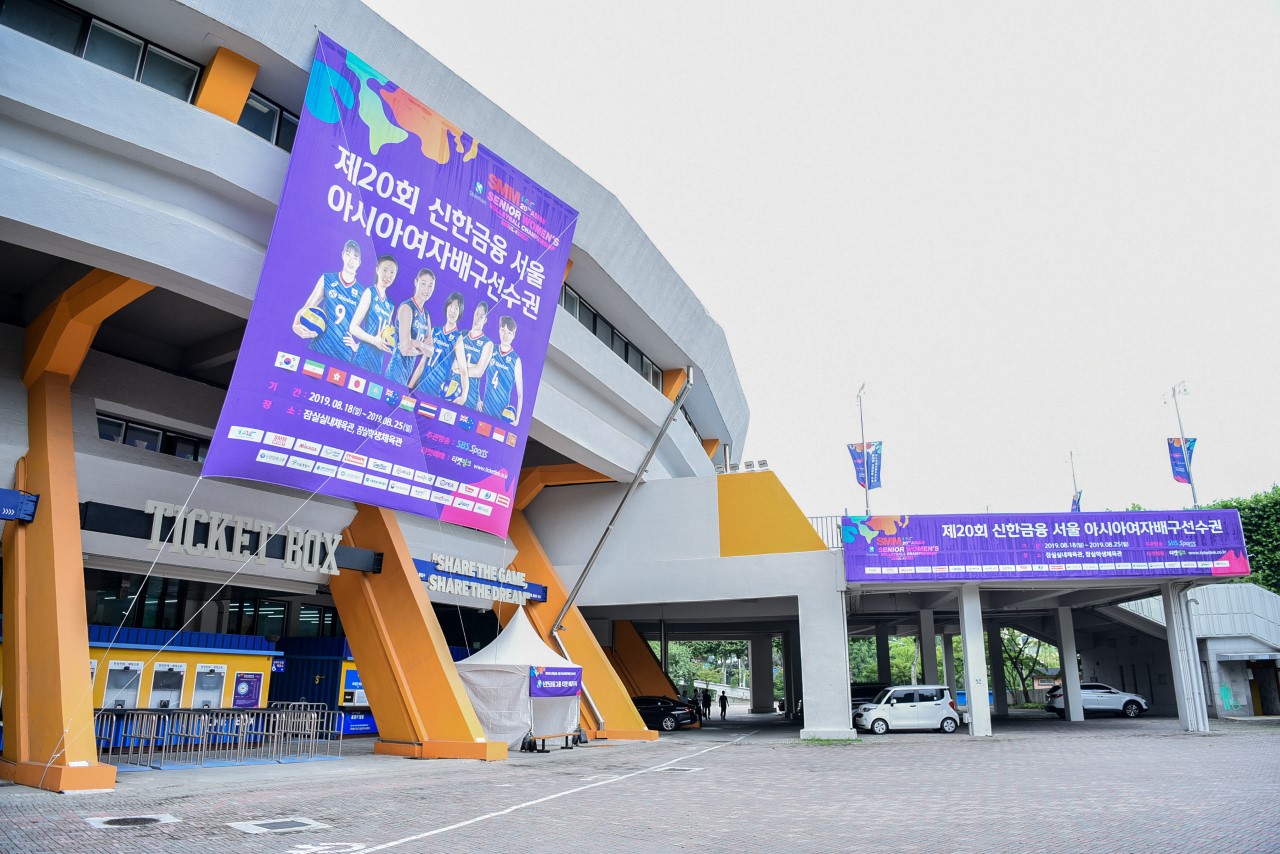 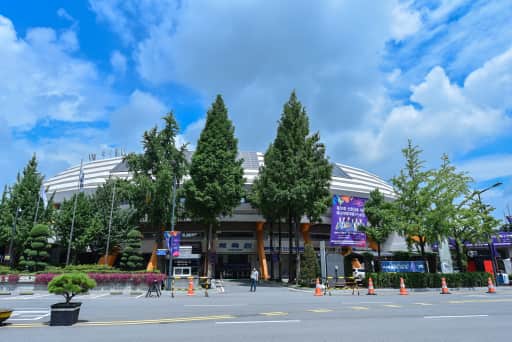 After the joint meeting, the Control Committee members were divided into two groups for venue inspection at both competition halls. Satisfaction did have a positive effect and has been treated as the necessary premise for a success of this Championship, which is being hosted by Korea for the first time since its inception in 1975. 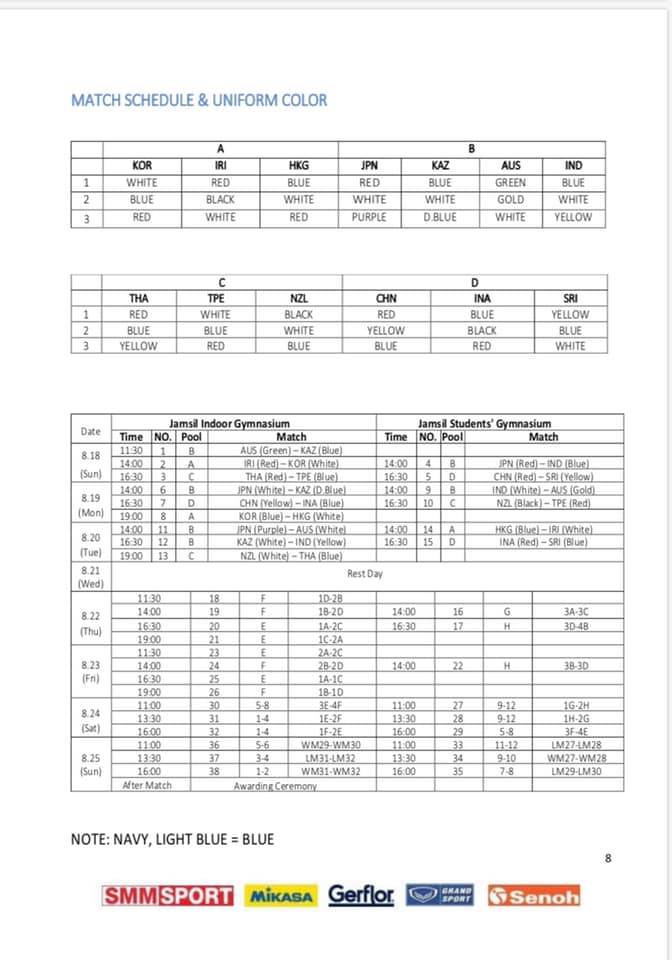 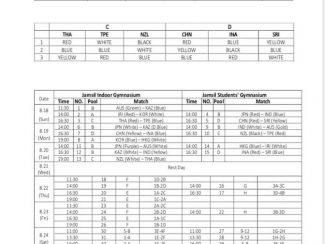 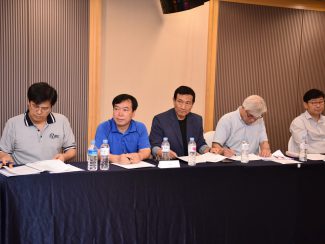 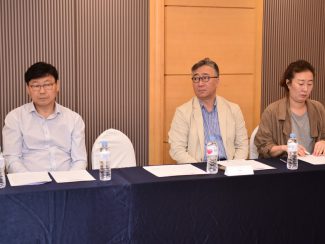 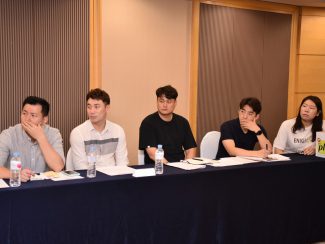 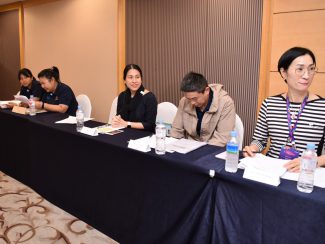 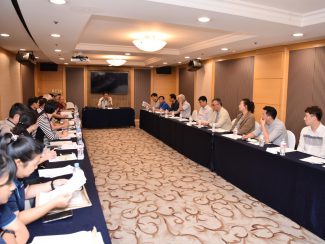 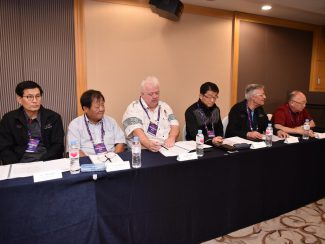 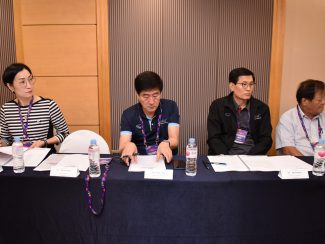 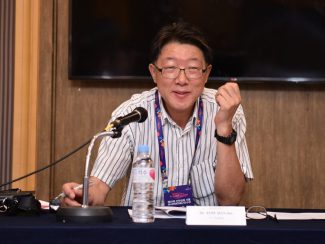 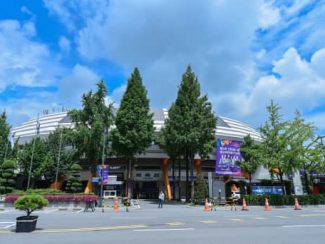 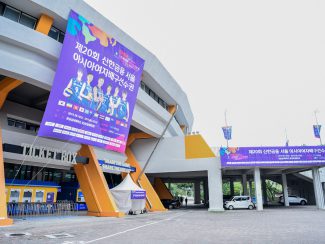 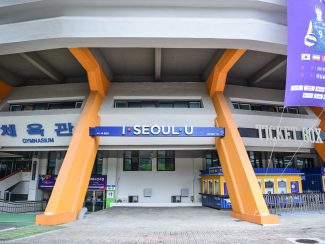 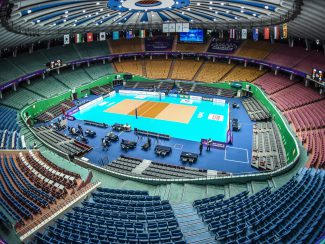 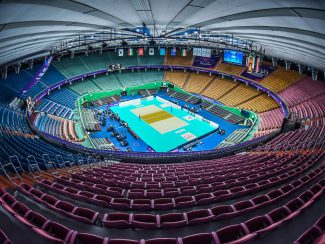