Tianjin celebrate their win over Yunnan

After taking the hard-fought first two sets, Shanghai lost their strong attacks, allowing Henan to lead 11-4 at the beginning of the third set. Although Shanghai saved three set points, they ultimately suffered a bitter loss in the third. Thanks to Zhong Hui’s devastating spikes, Shanghai smashed Henan 25-15 for the win in the fourth set and the match. 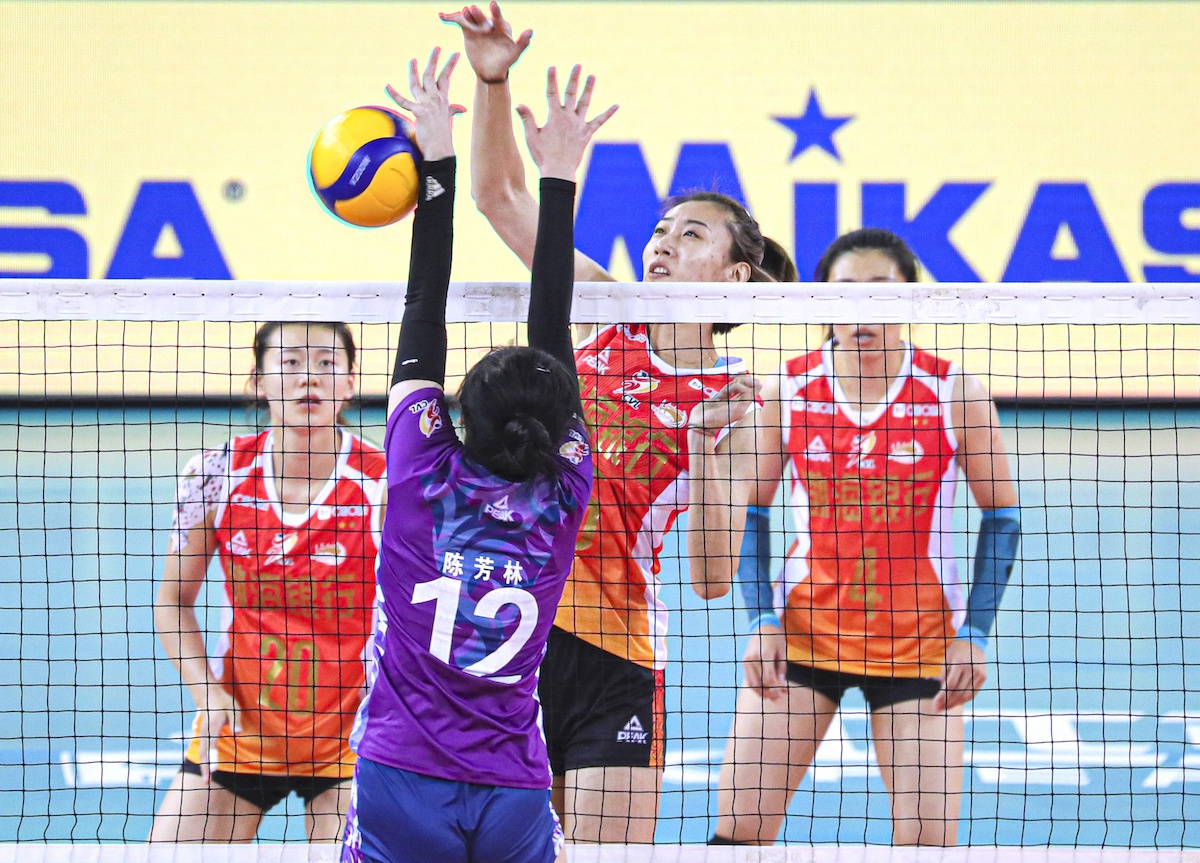 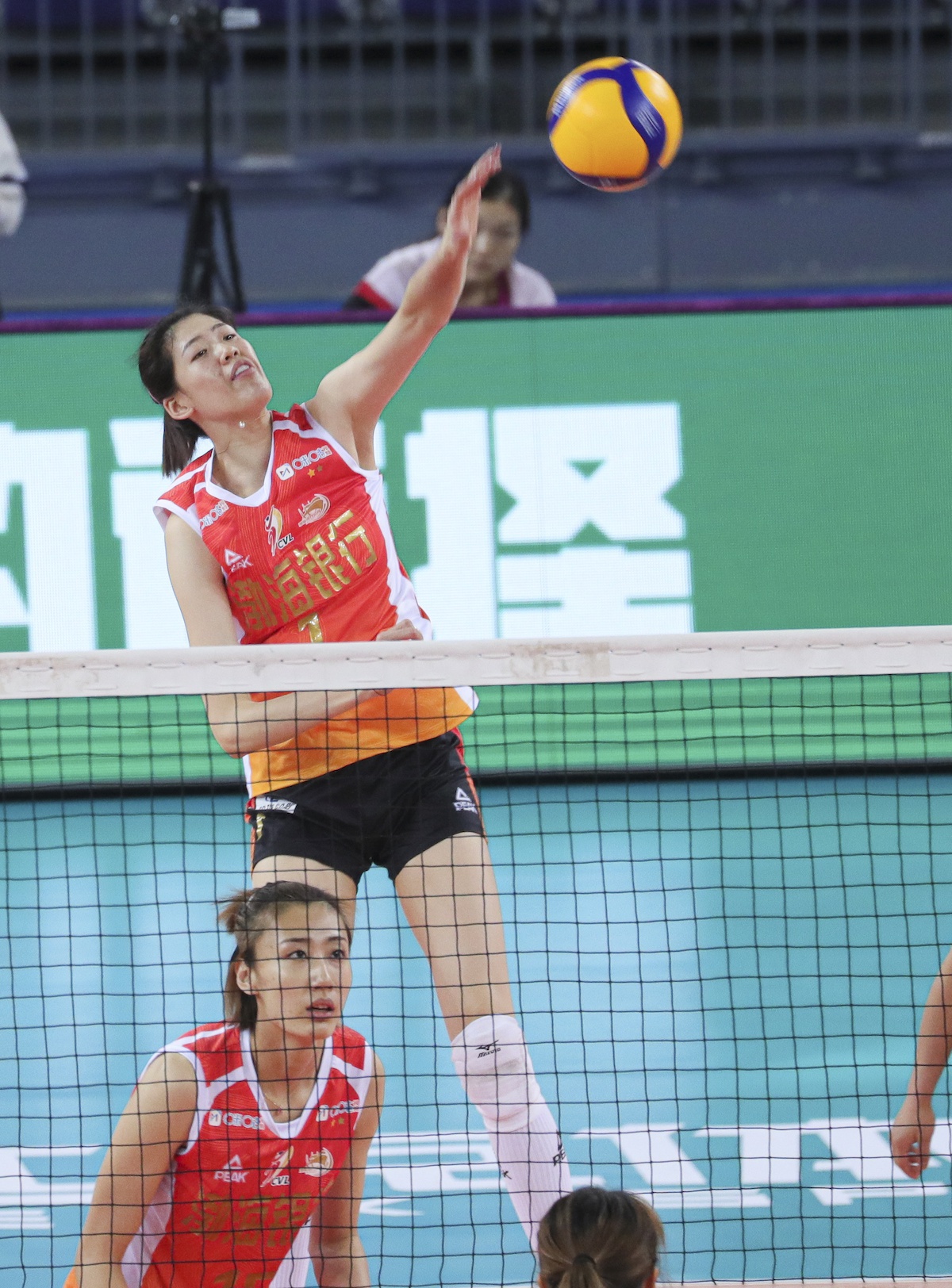 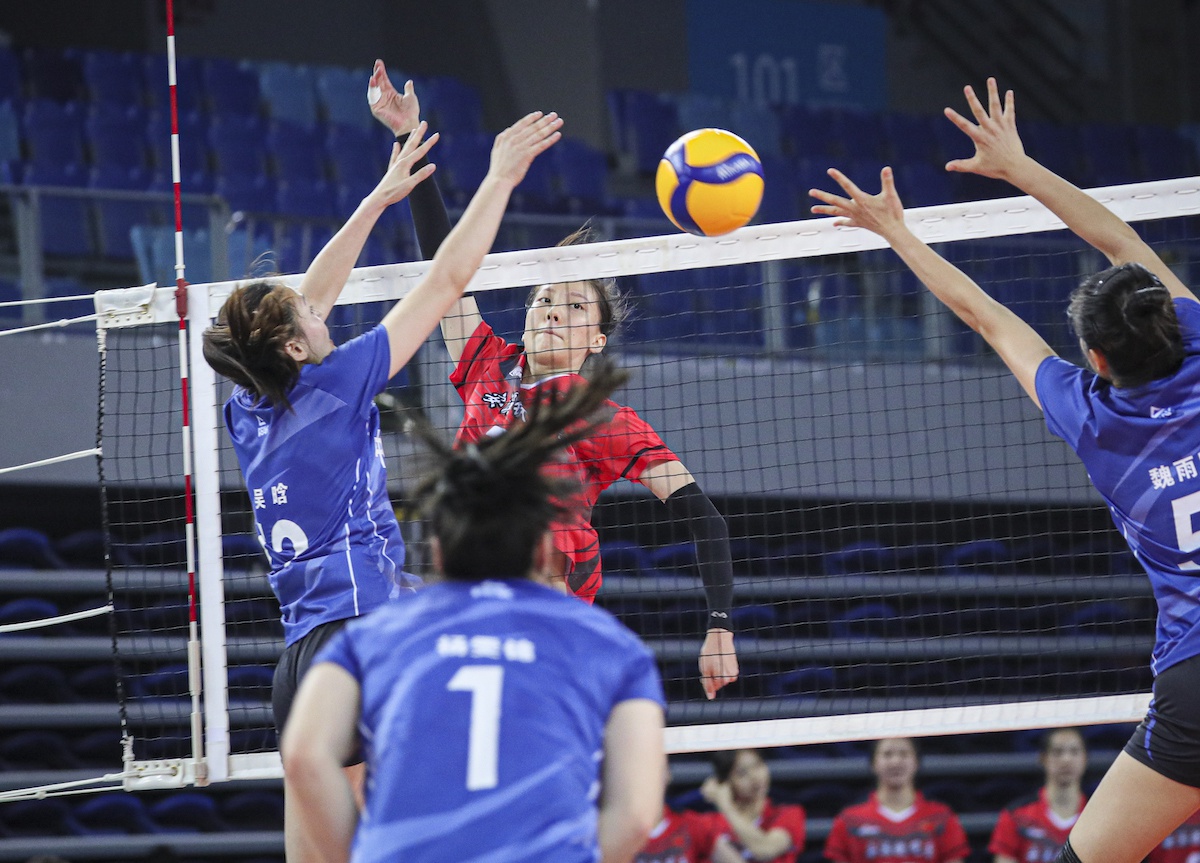 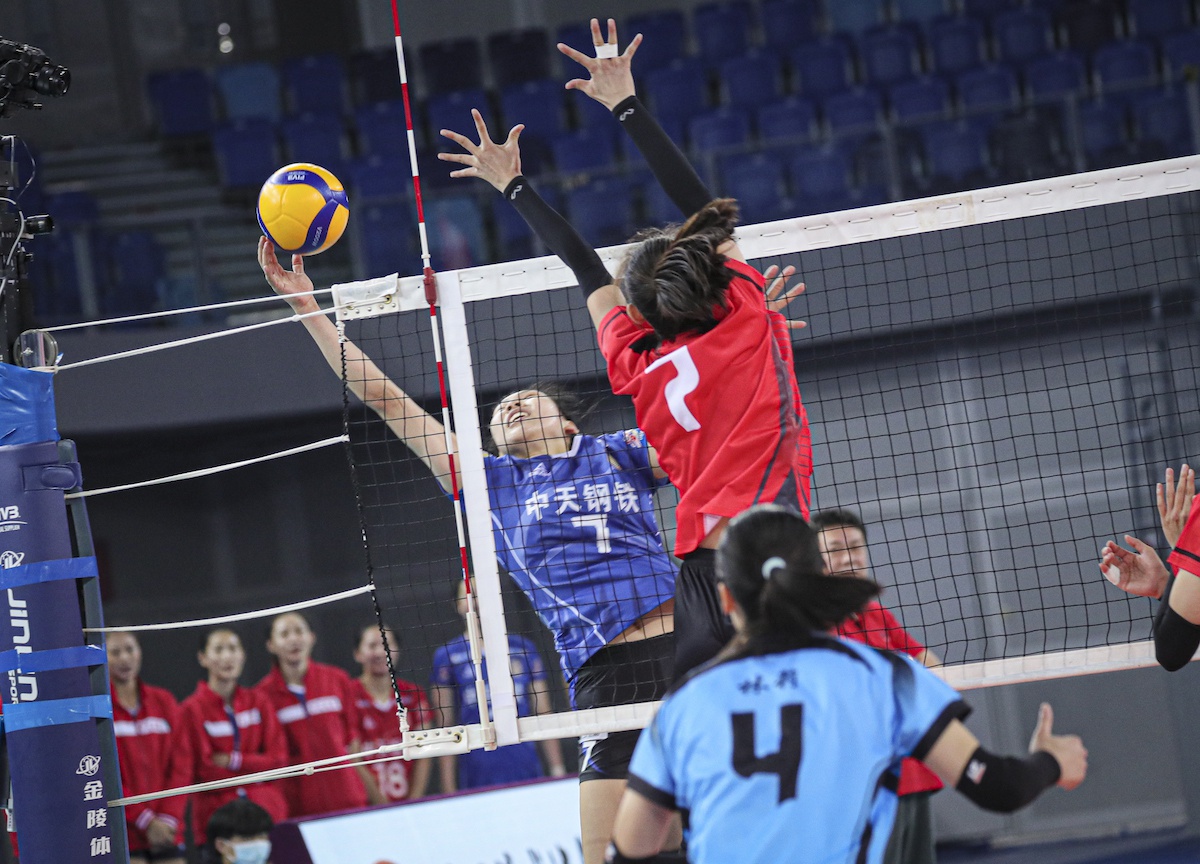 The first two stages ended after Friday’s matches, with the top eight teams entering the third stage to fight for the championship. 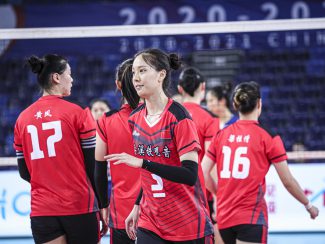 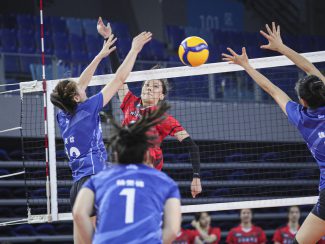 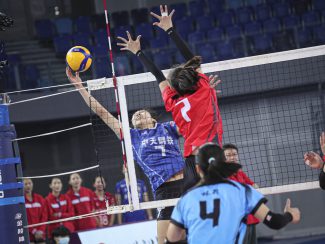 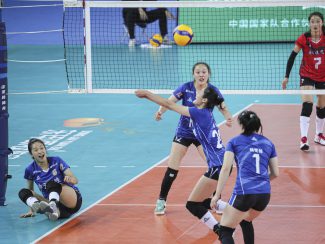 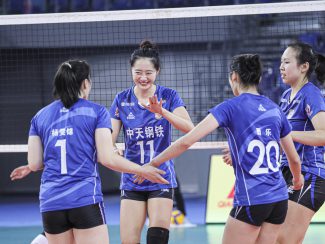 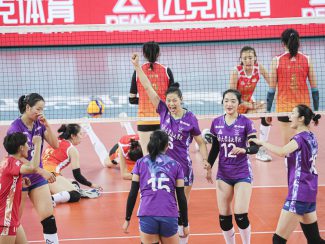 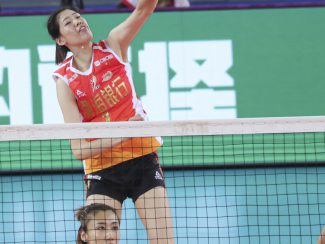 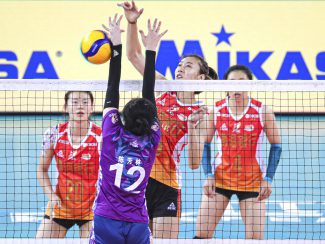 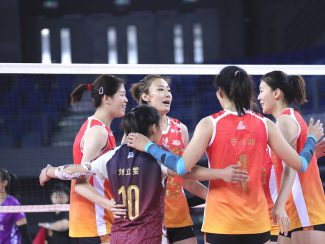