Lausanne, Switzerland, November 28, 2020 – Amalia Nabila was only nine years old when she started playing. She first watched her father play, but the sport soon became a passion as she became one of the youngest and most promising talents in the Indonesian national team. 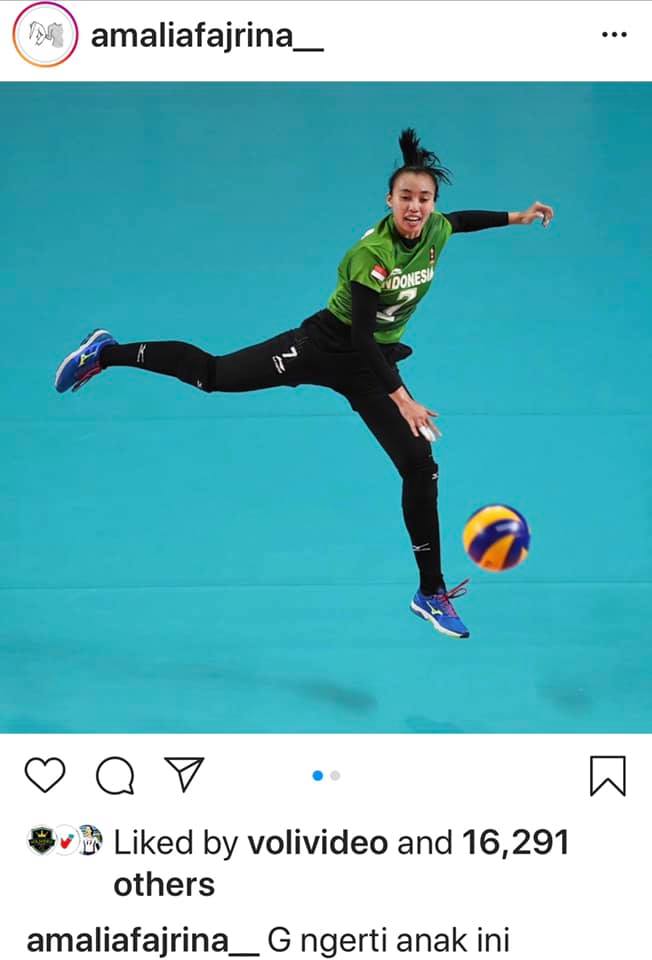 “I was nine years old when I first started playing volleyball. It was my father who influenced me to play. He was very athletic, and he played two sports. When he asked me to watch one of his games, I instantly fell in love with volleyball.

“Soon after I joined a club and trained there. I was then selected to join the junior national team in 2007, but unfortunately, I was cut from the team because of an ankle injury. I got another chance to represent Indonesia in 2008 at the Asian Youth Championship in Manila, Philippines.”

Amalia was considered one of the hottest rising prospects in volleyball and an exceptional talent for her age. Starting her career as a teenager, she collected medals at the regional level.

“From that moment on, I became a regular member of the national team and represented the country, mostly at the Southeast Asian Games. It was only in 2017 that I was not able to play at the SEA Games because I was recruited to join the Police Academy. However, I returned to the national team when we hosted the 2018 Asian Games in Jakarta.” 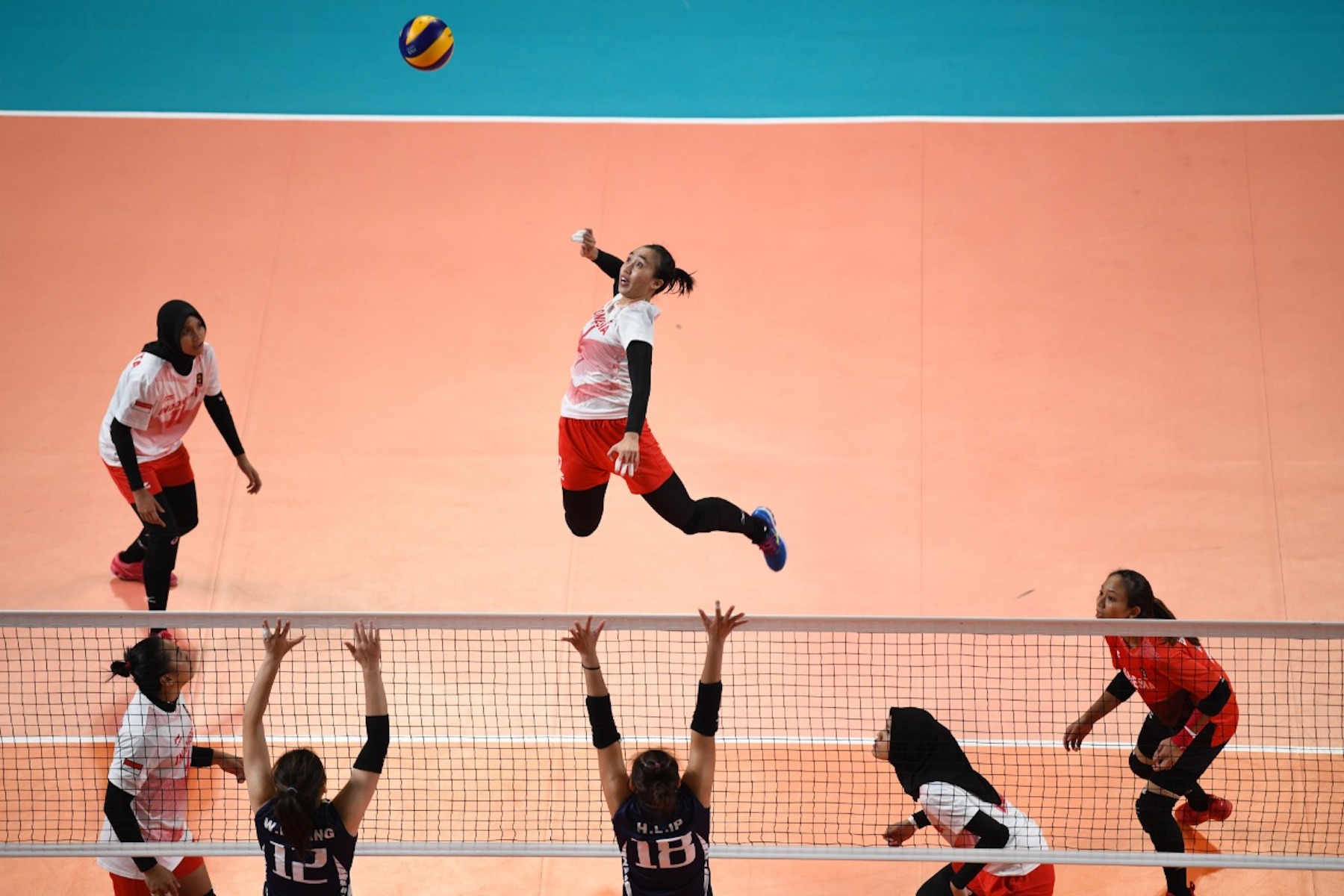 These regional and continental tournaments were the most memorable events of her career, and she earned her biggest successes at them. She also earned four consecutive Most Valuable Player honours at the club level.

“My first SEA Games in 2009 was the most memorable tournament for me. It was precious to me because at 15 years old, my talents were already recognised at a national team level. Indonesia’s hosting of the 2018 Asian Games has a big sentimental value for me because that could be my first and only Asian Games that I will be in.

“It’s truly an honour for me to be able to represent my country. I have always been part of the team, except that year when I joined the Police Academy. Being able to play the Asian Games in front of my countrymen is a big achievement in my career. 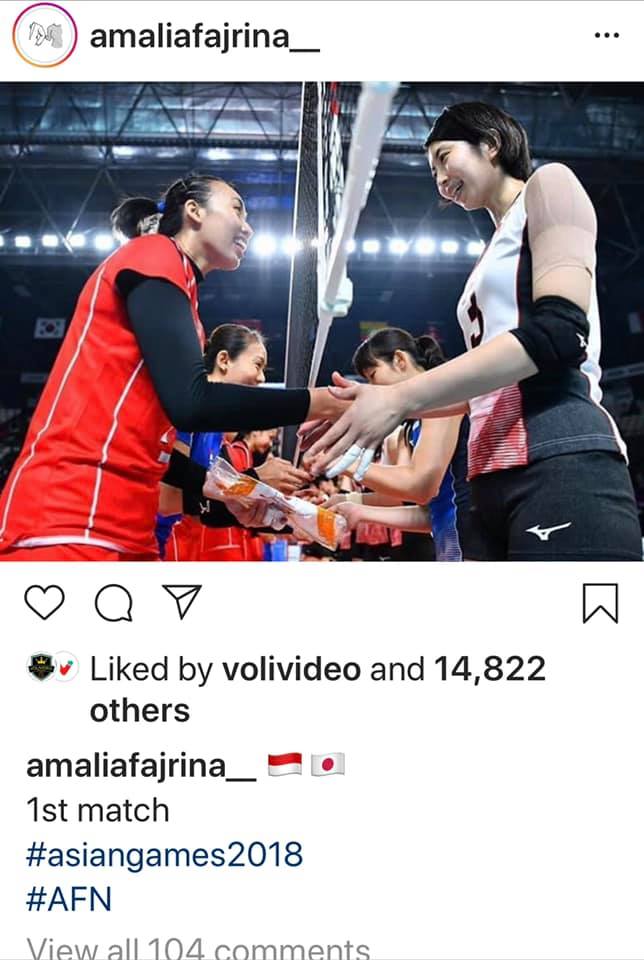 In her 13-year career, she believes that the best lessons are still those that her parents taught her.

“I’ve changed a lot since starting to play volleyball and have learnt many lessons from it, but the most important lesson in this journey came from my father who told me to never give up and do everything like a routine. Giving up is like losing a championship or any tournament, so I should not settle for that.

“He also taught me to look up to those players who are successful and follow their good traits and work hard to get to the top. Whenever I achieve something big for myself, I always share it with my teammates so they can also take inspiration from it.” 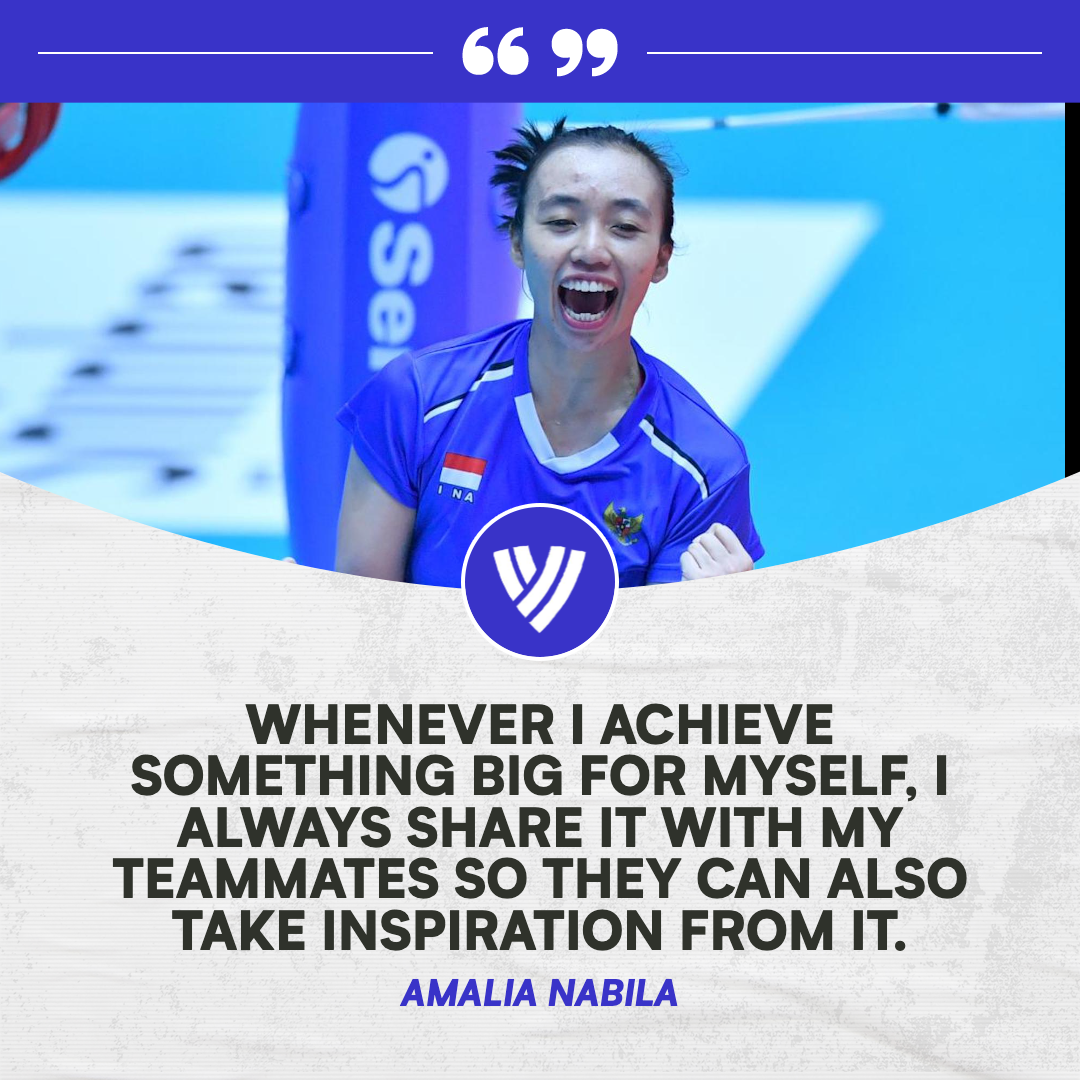 “My favourite player is Destinee Hooker of the United States because I like her style on the attack. Saori Kimura of Japan always played smart volleyball. She played calm and she can score not just from her spike, but also from her serve and block.

“The most inspiring teammate for me is Aprilia Manganang because she’s really a tough athlete. I like her because I communicate with her very well.”

The former teenage prodigy still has chapters of her volleyball story to write, in the near future as a mentor to Indonesia’s future generation.

“I really wanted to make an important contribution to the sport in the country through coaching people who live in remote provinces or islands. I want to be able to reach even the smallest island in Indonesia and share my knowledge of volleyball.”

Aside from being a police officer and athlete, Amalia enjoys a regular life.

“My life outside sport is just like everyone else’s life – it’s very regular. After finishing my work with the police, I spend my time off to meet up with friends. I like reading novels and watching Korean dramas.” 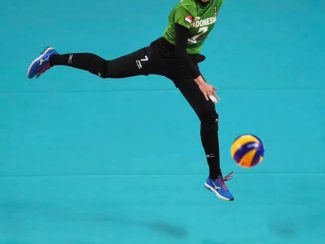 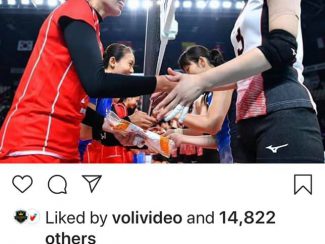 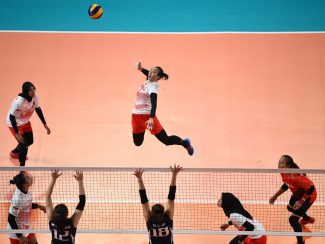 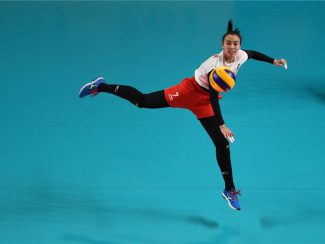