Bangkok, Thailand, November 16, 2020 – Shanghai rallied to beat Liaoning in a hard-fought, five-set thriller in Jiangmen on Sunday to remain the only unbeaten team in the Chinese Women’s Volleyball League, xinhuanet.com reported. 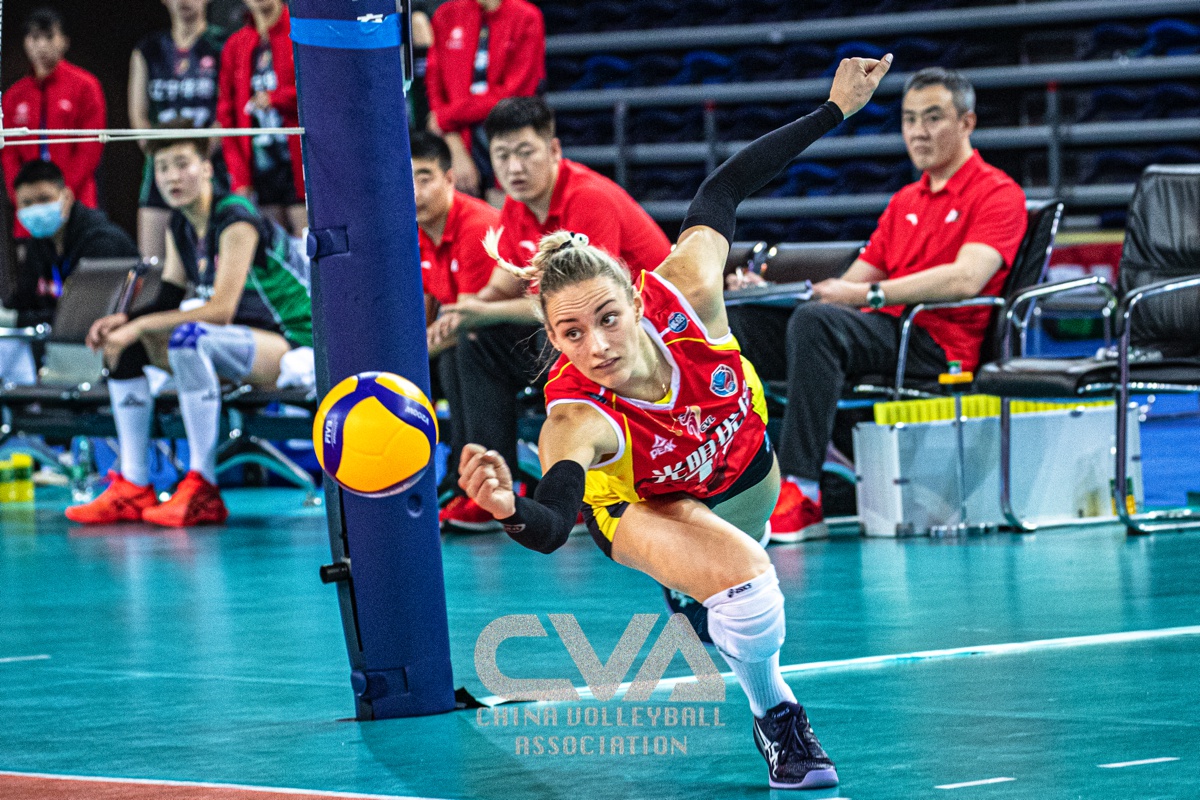 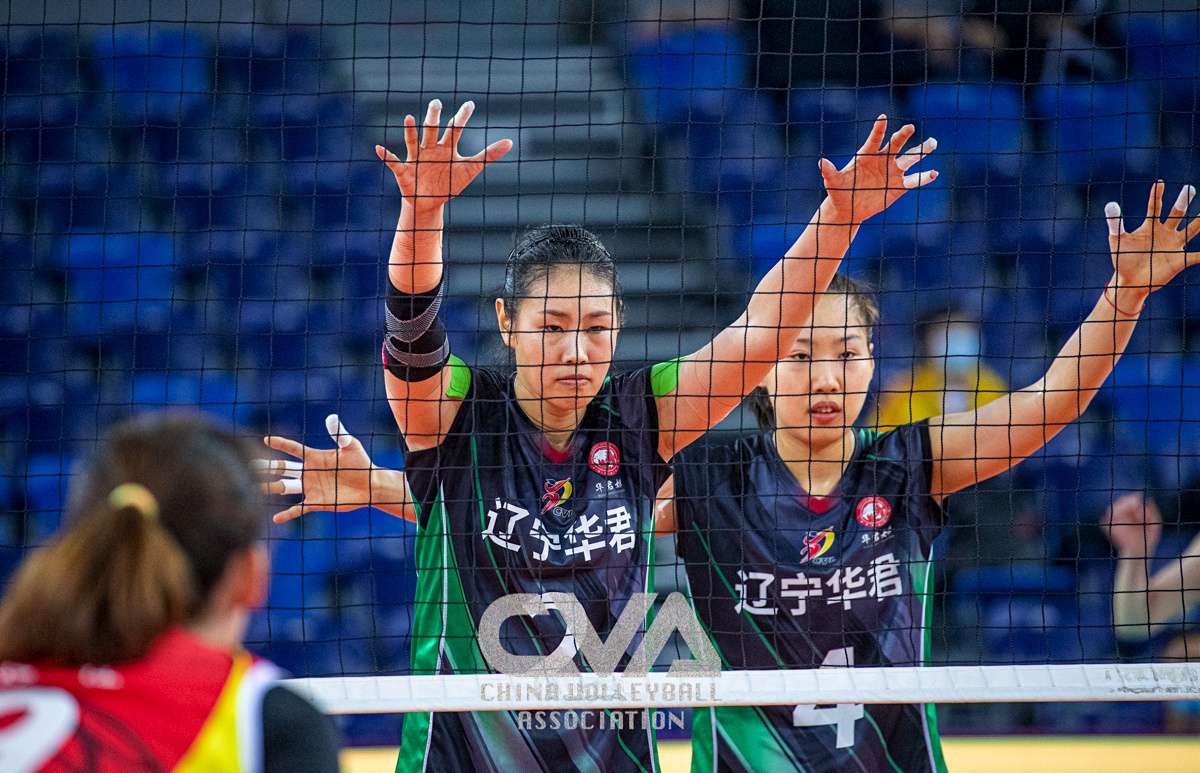 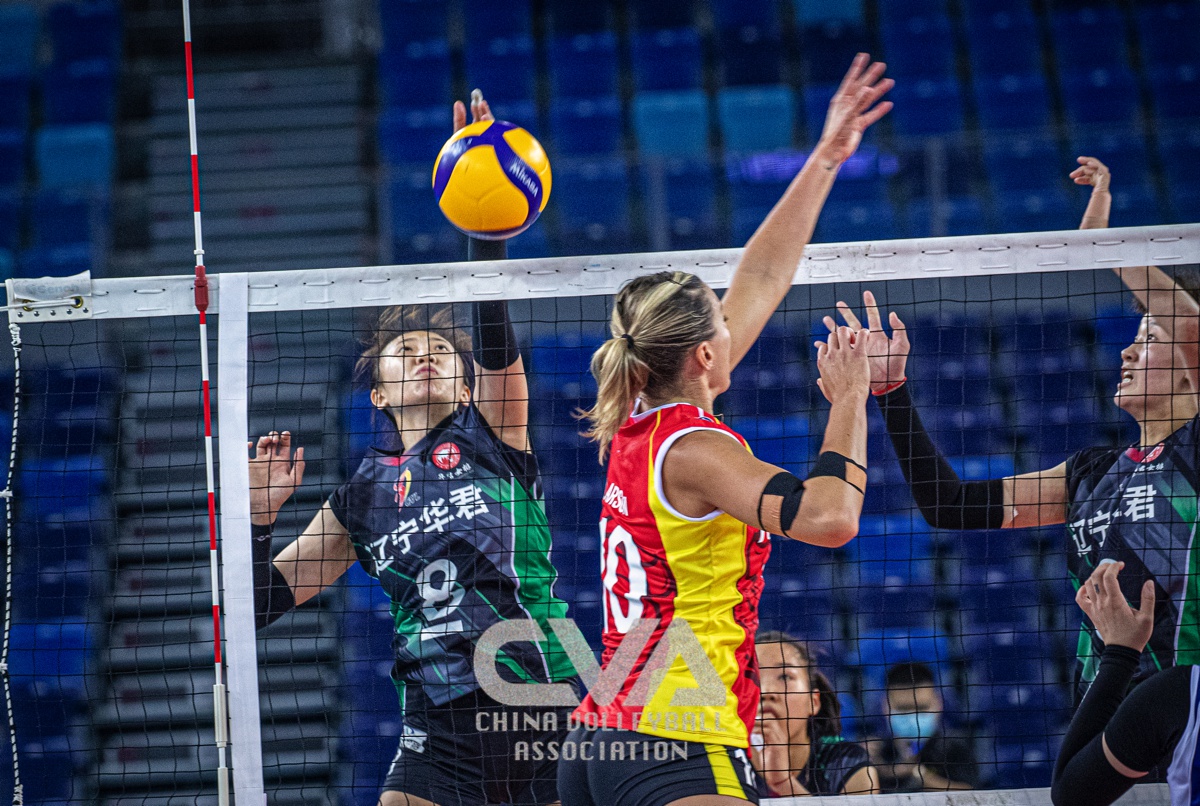 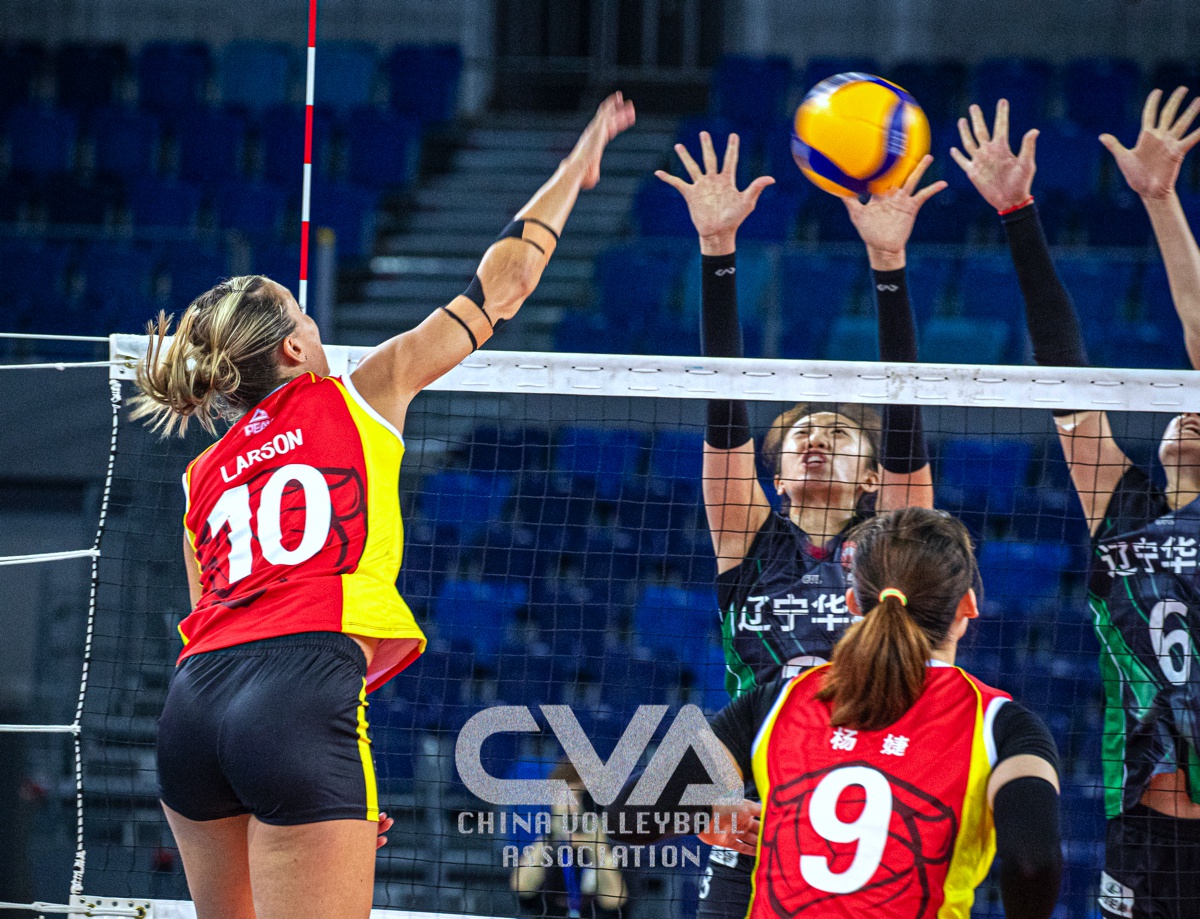 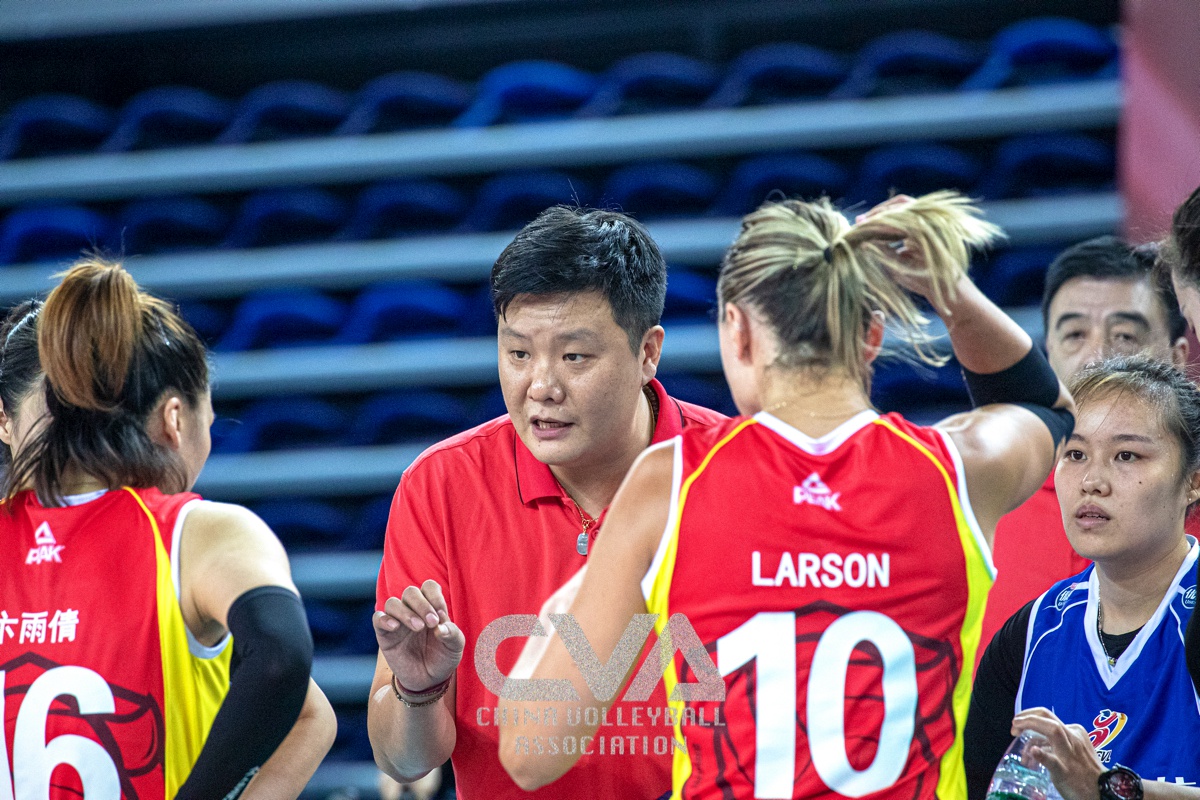 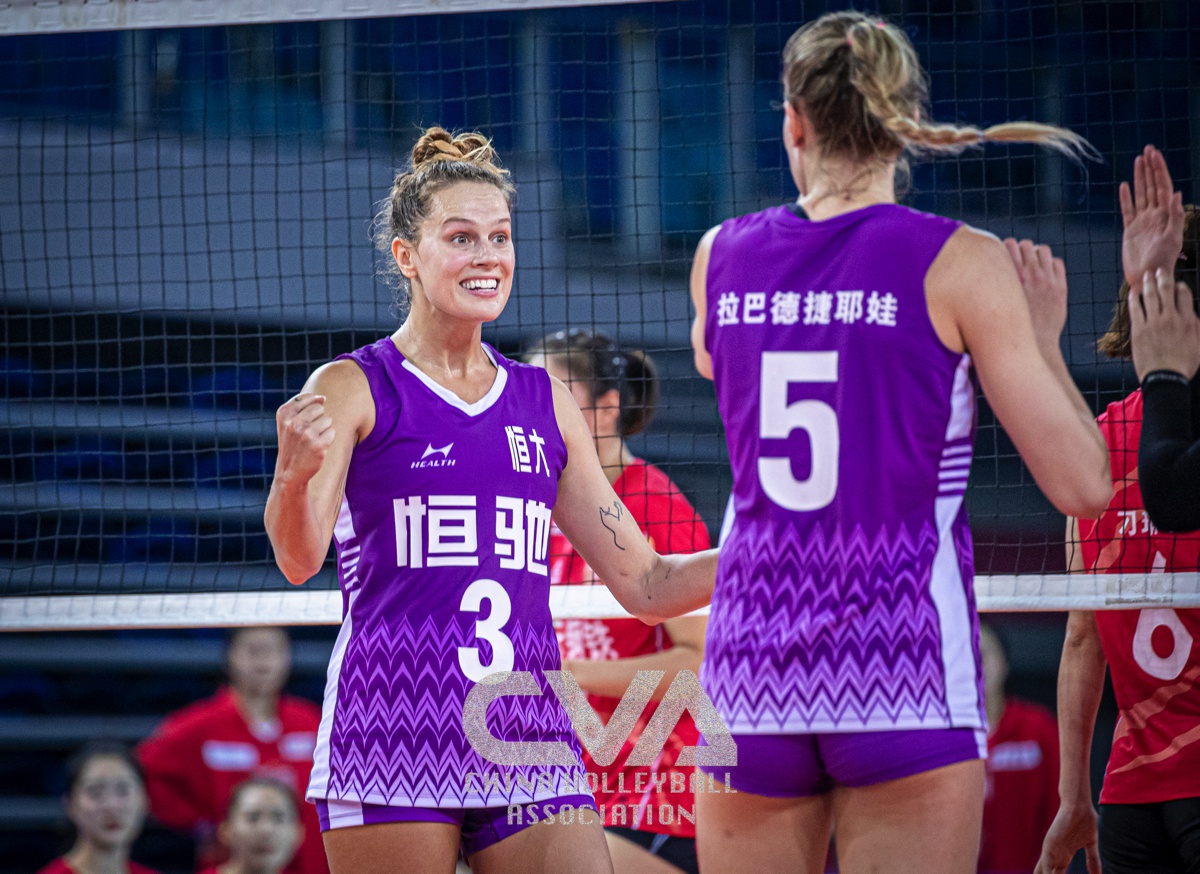 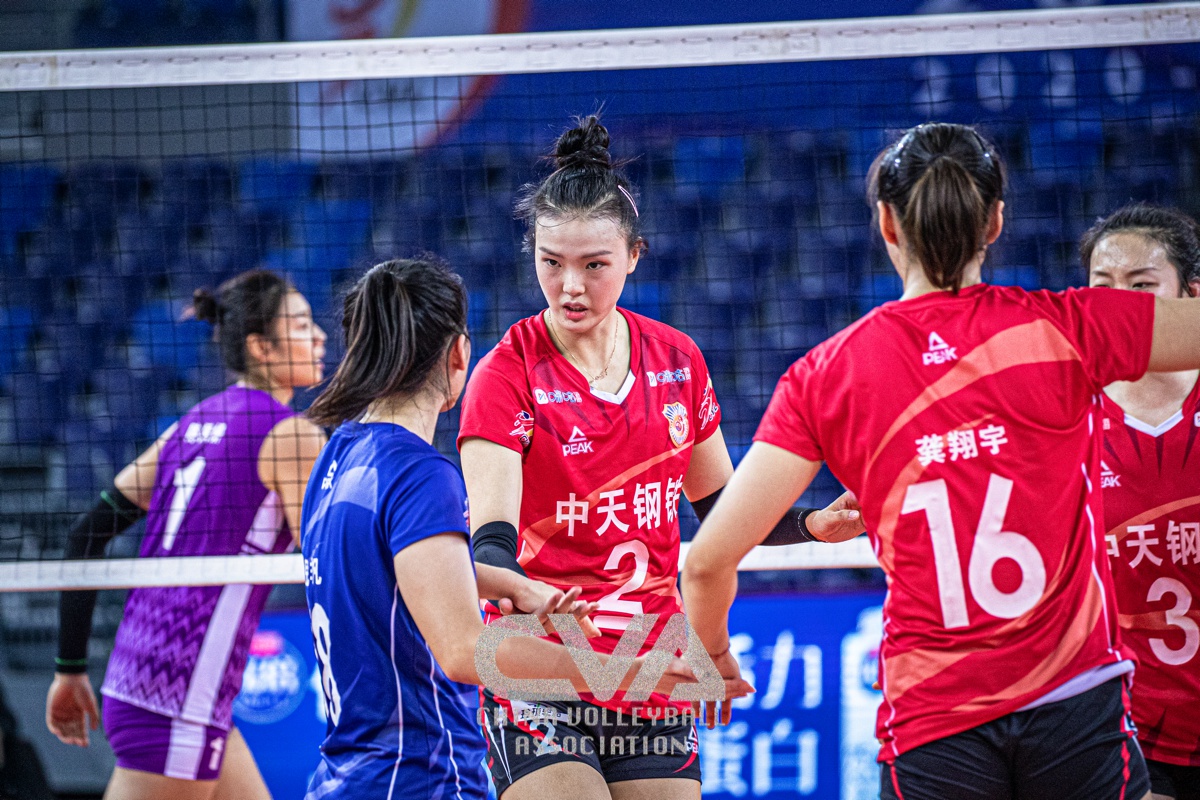 In the thrilling tie-breaker, Guangdong raced to a 10-5 advantage on back of a 5-0 run during which Dobriana Rabadzhieva of Bulgaria scored three points in a row. 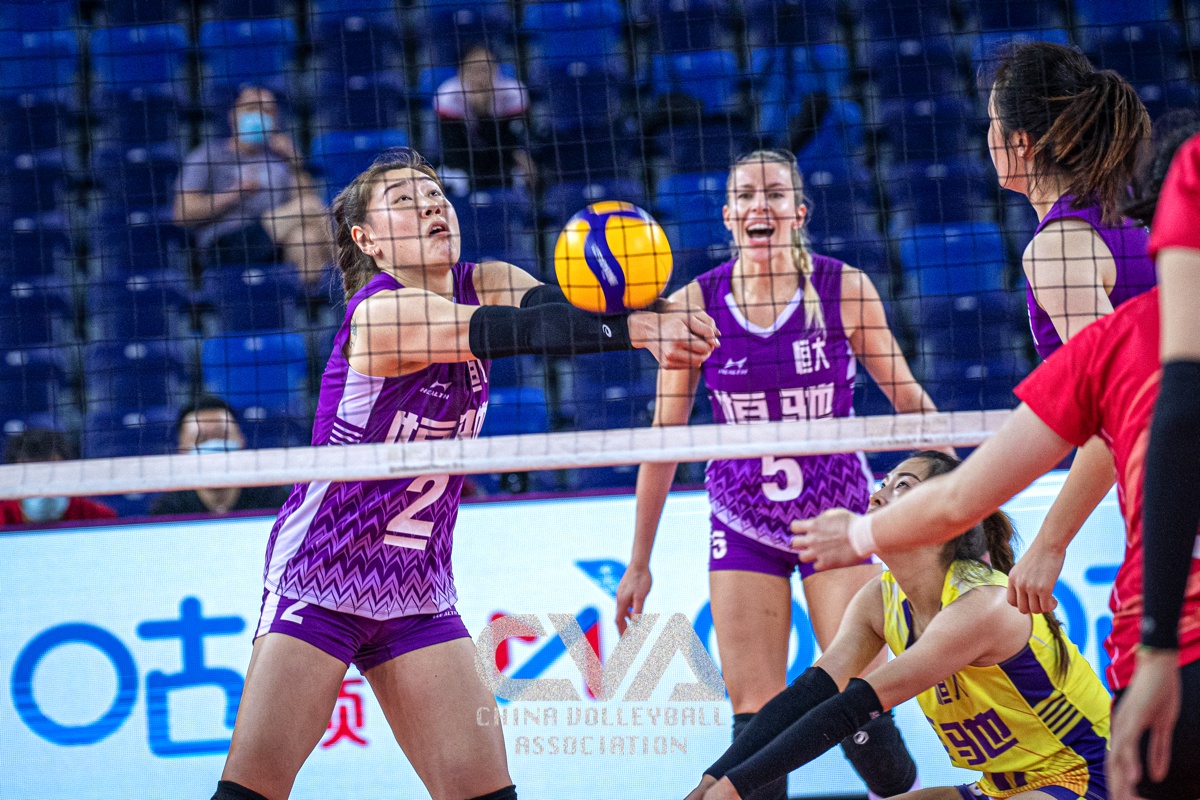 Jiangsu answered with a 7-0 burst to overtake the lead at 12-10, only to find Guangdong wrap up the match by running off five of the last six points. 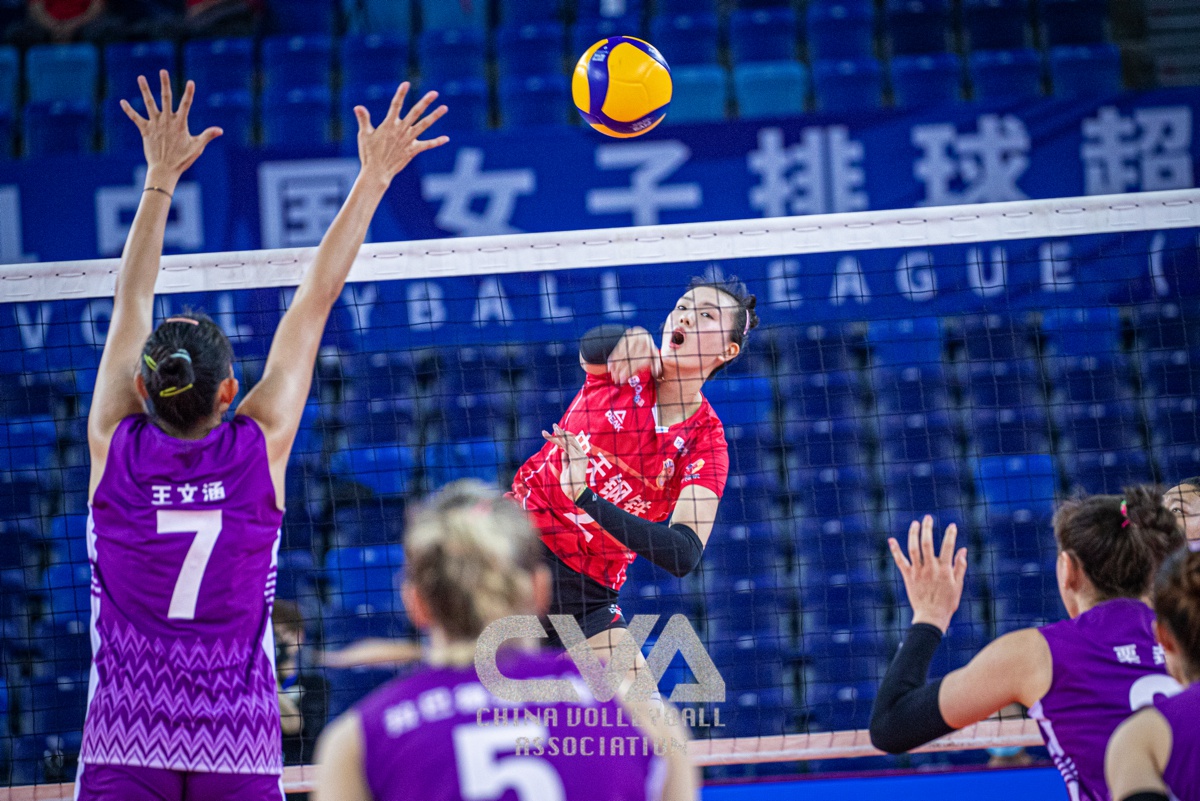 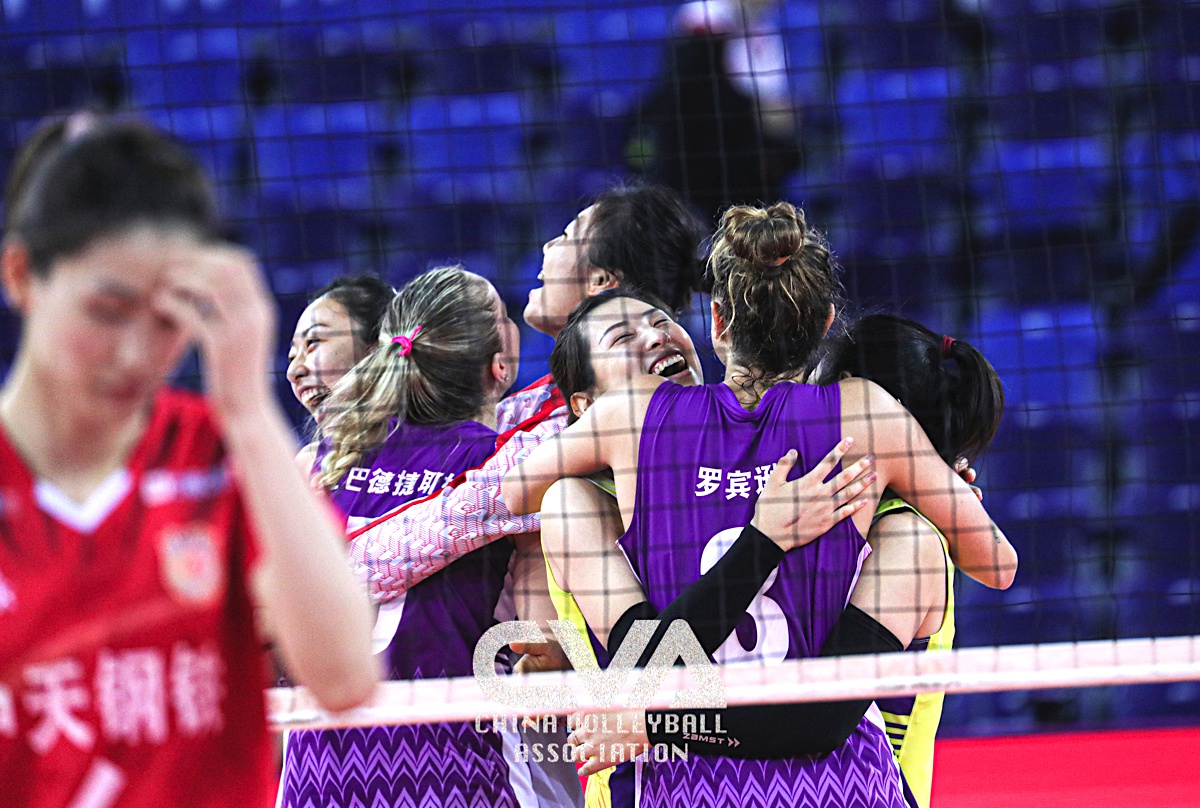 A total of 13 teams were competing in a round-robin format in the first two stages with the top eight finishers entering the third stage to fight for medals.