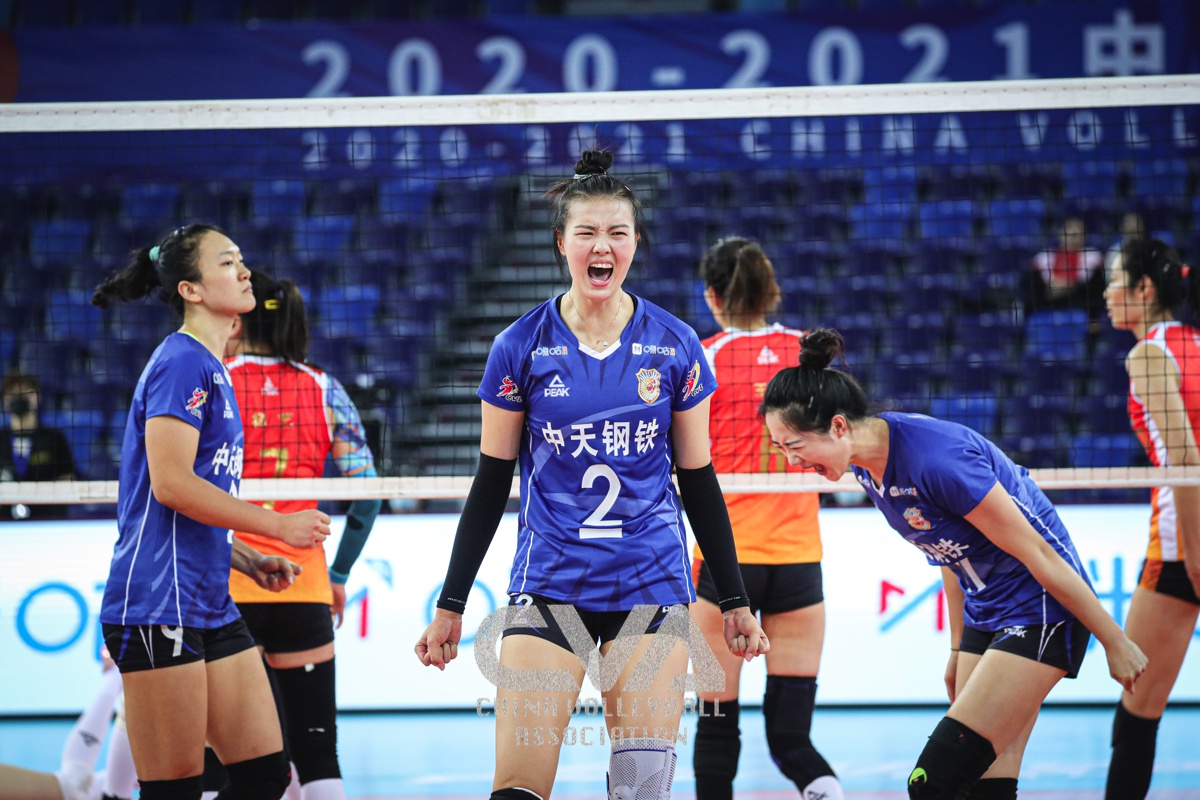 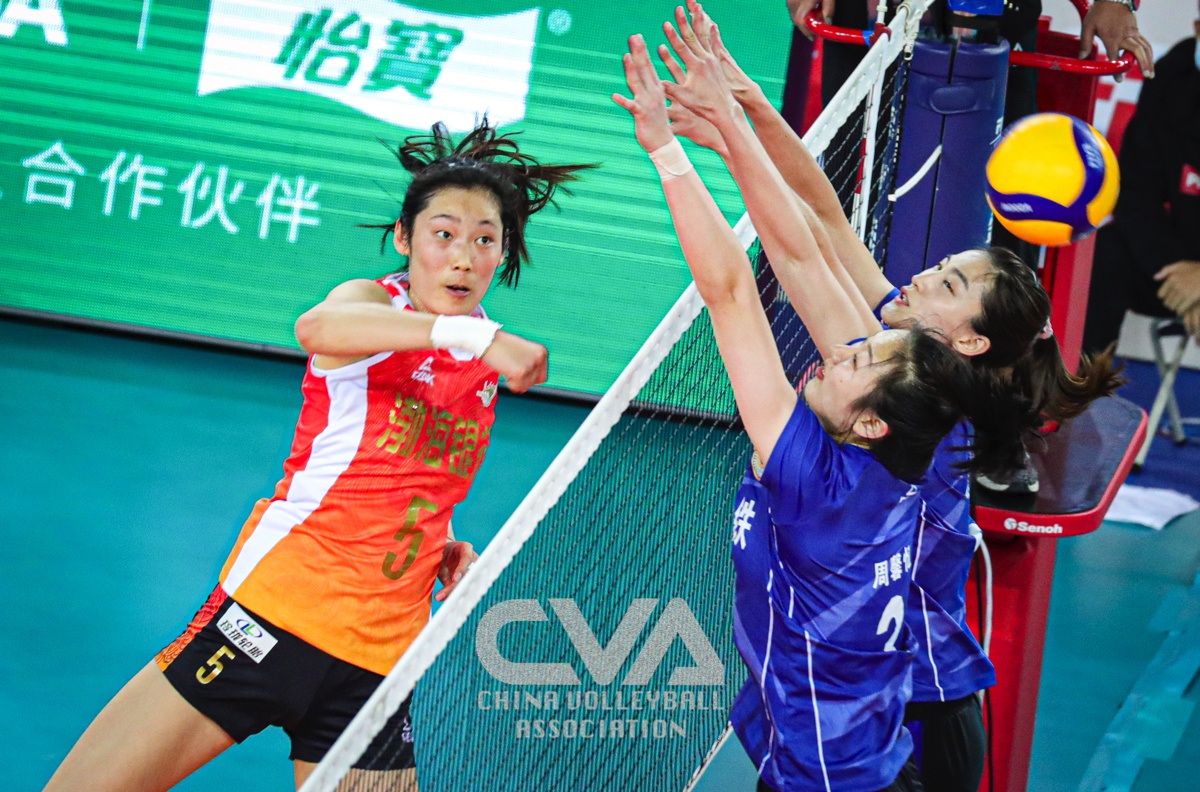 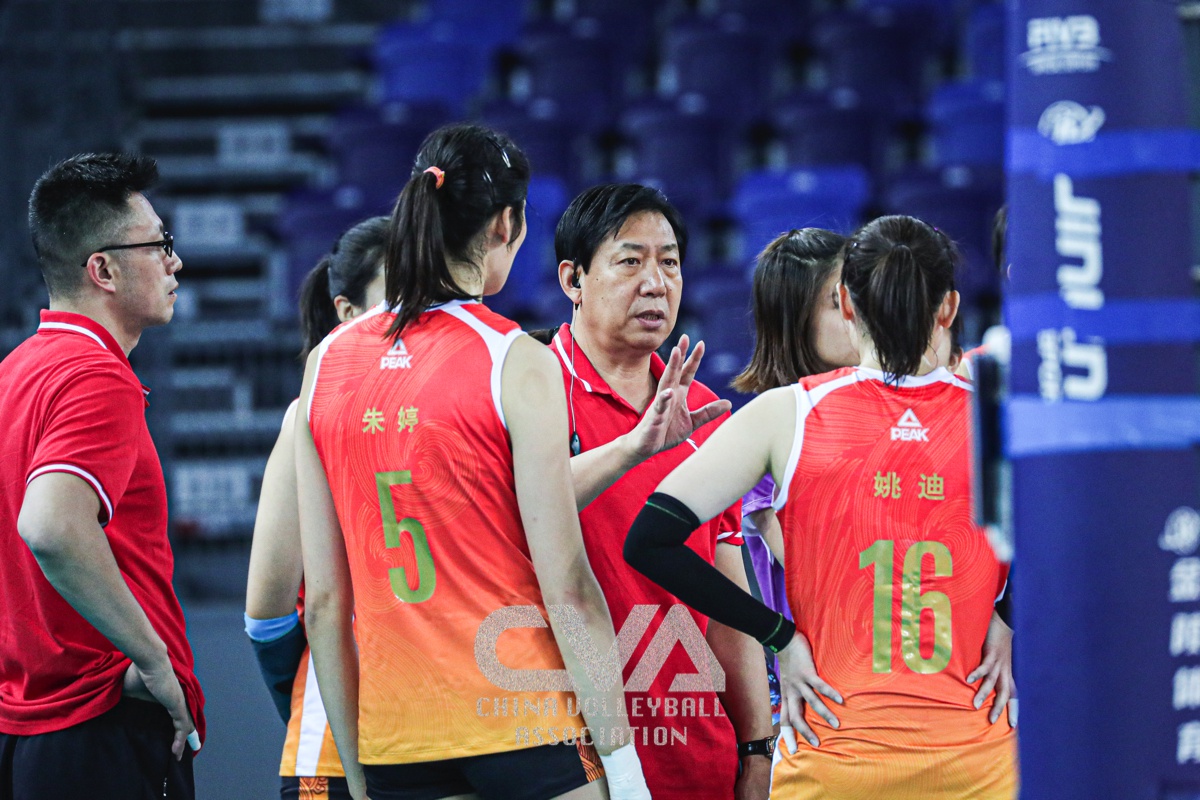 Tianjin won the first set thanks to star spiker Zhu Ting who scored a set-high nine points with Li Yinying adding five. However, they gradually lost the advantage in the next two sets when Zhang Changning and Gong Xiangyu led Jiangsu with fast attacks and a solid defense. 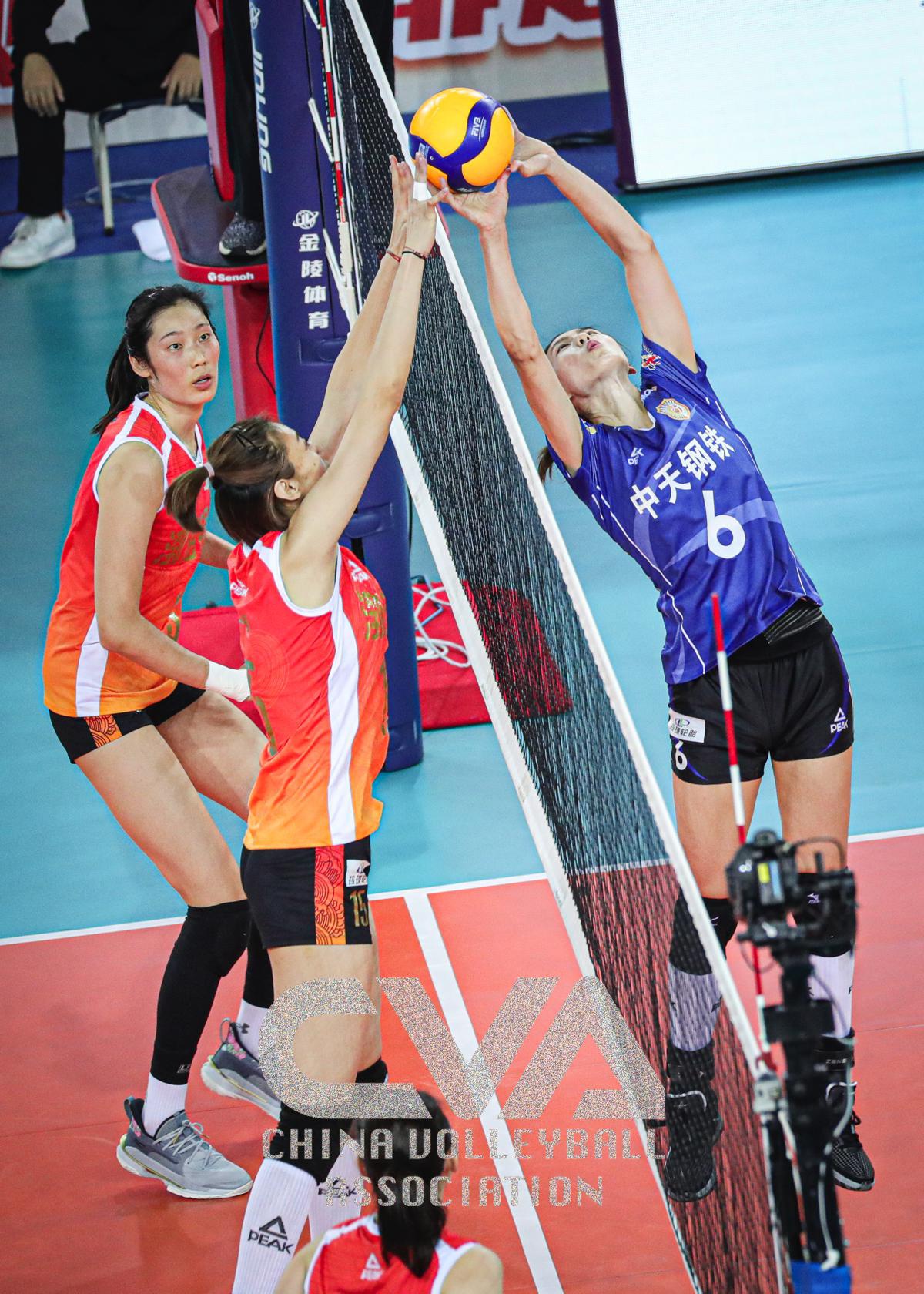 Both teams frequently traded the lead and Tianjin worked hard to break even with their opponents 2-2. The vital decider saw much more tense confrontations as both sides played tit for tat, and Gong again came out to help Jiangsu edge Tianjin with successful spikes. 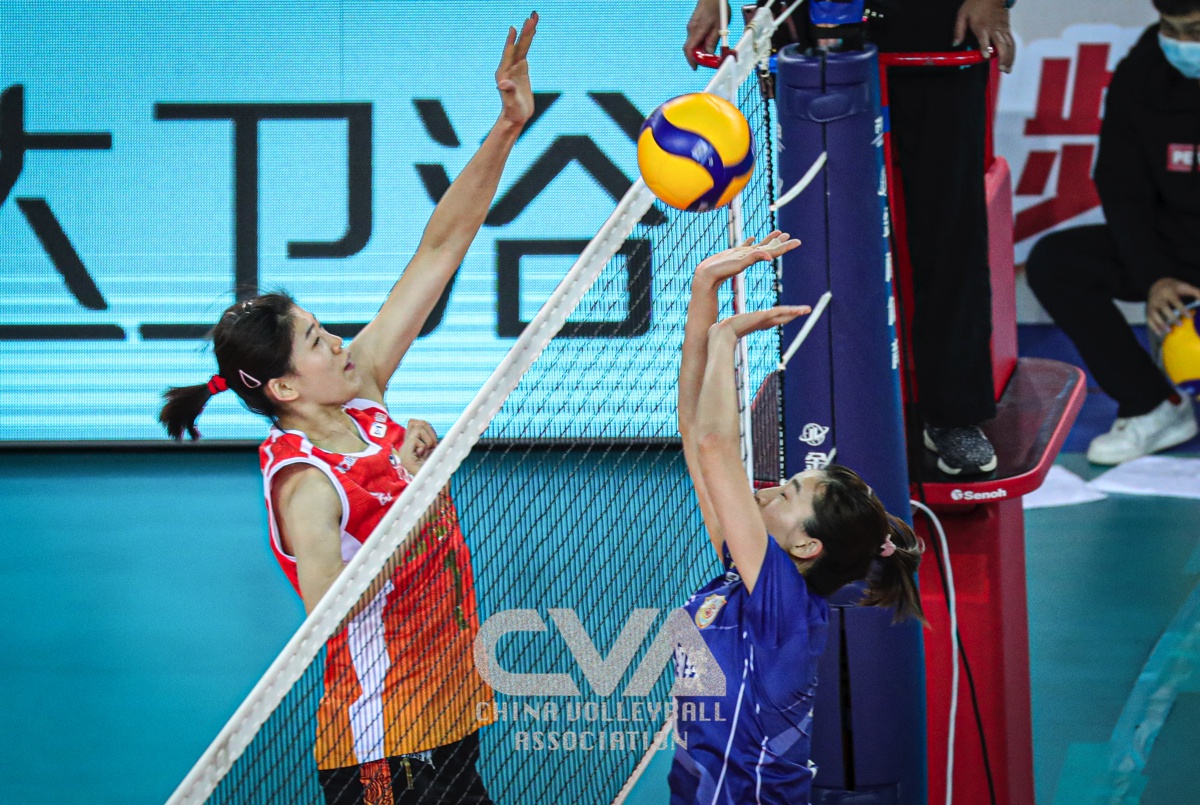 Gong and Zhang scored 26 and 23 for Jiangsu respectively, while Li made a match-high 33 points for Tianjin, followed by Zhu with 29 points. 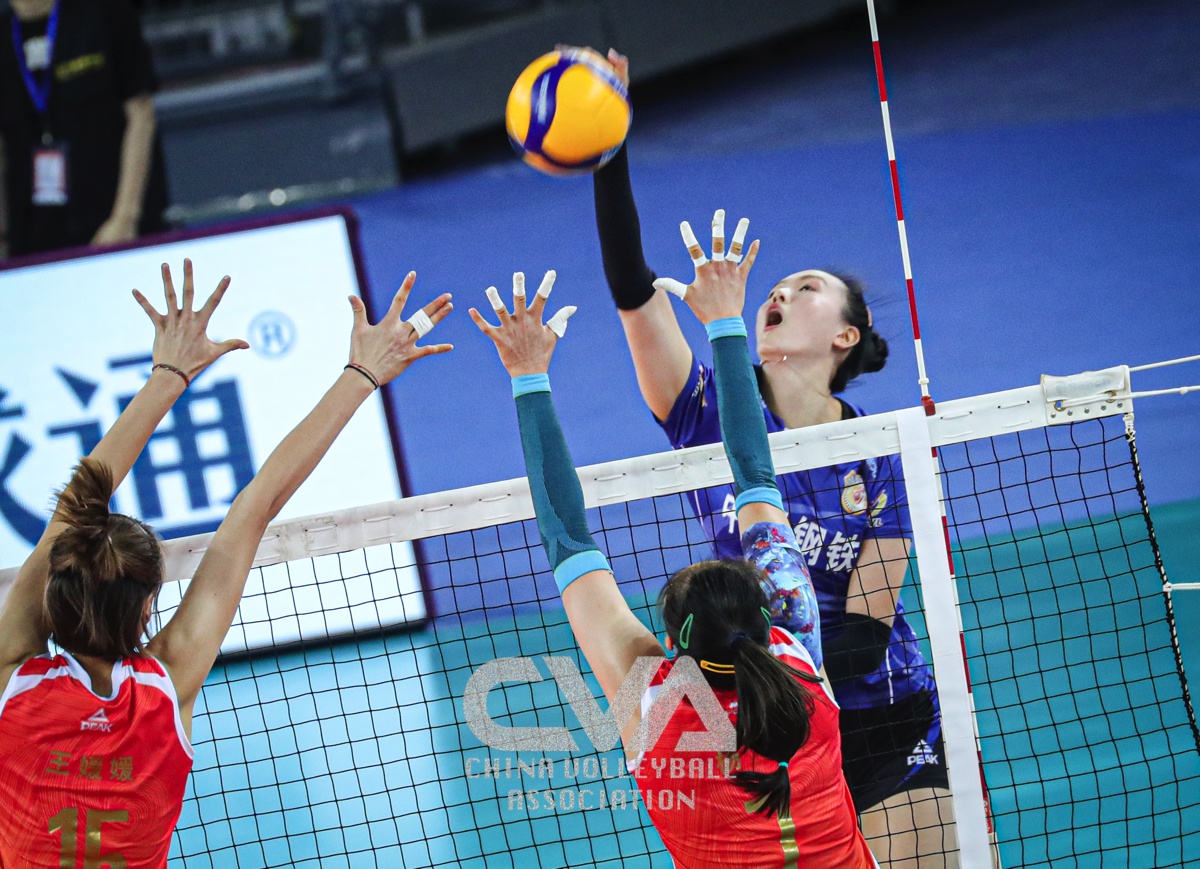 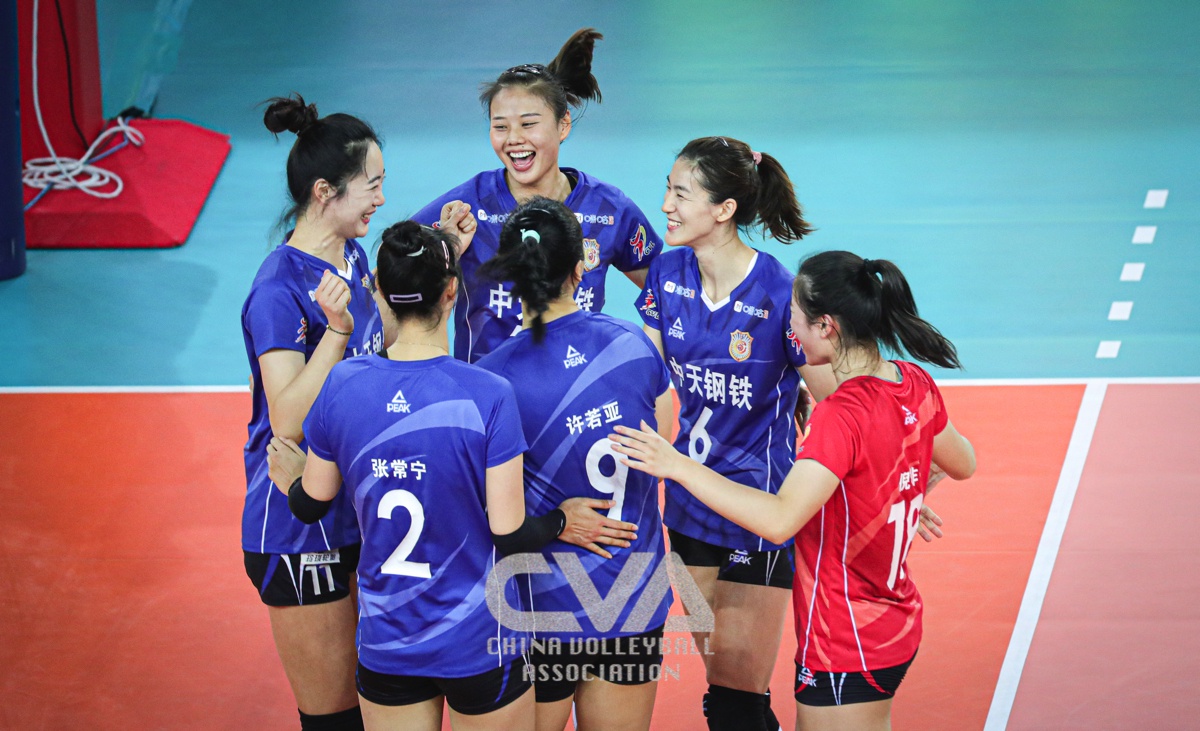 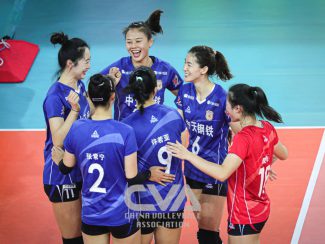 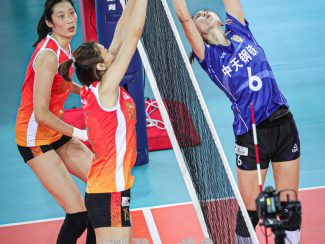 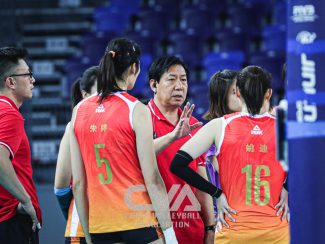 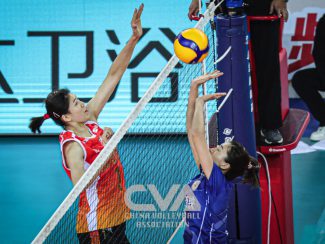 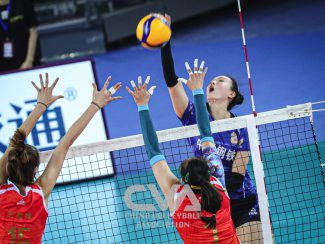 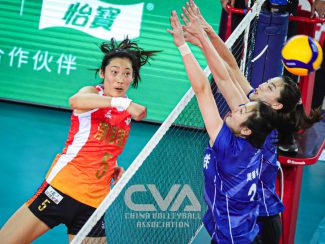 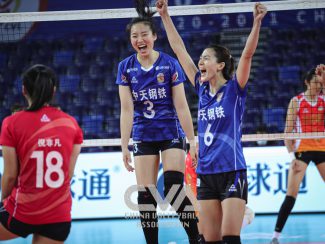 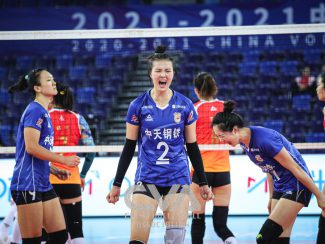 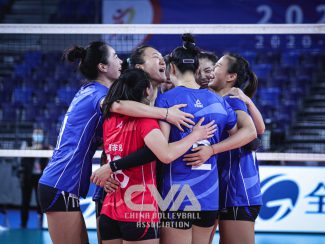