Shanghai, China, February 28, 2019 – In-form defending champions Shanghai Golden Age claimed a convincing 3-0 (25-23, 25-17, 25-23) victory over the visitors Beijing Auto Wednesday and thus successfully defended the League title for five consecutive seasons after sweeping the latter with a 3-0 record at the best-of-five-match of China Men’s Super Volleyball League Finals. It is also the 15th China Volleyball League title in the team history of Shanghai.

Both sides came into a competition on serves from the beginning which saw them commit 7 serve errors before leveling at 14-14. Despite being blocked by Beijing 5 times, Shanghai ,however, showed more aggressive performance on attacking, featuring the powerful spikes by Italian aid Sabbi Giulio and Dai Qingyao. The host side secured the first set win 25-23. 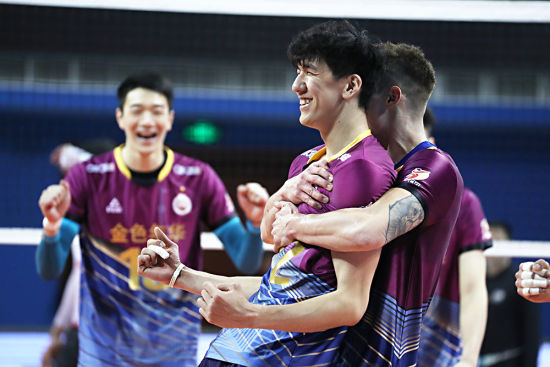 The second set saw both sides stick to each other till 7-7 before a disputed ball appeared. Beijing over-reacted to the judgement and their mentality was severely affected. Shanghai seized the opportunity and took control of the set before a 25-17 conclusion.

Beijing attempted to strive in serve in the third set, but errors ruined themselves. Shanghai pulled the visitors away from middle of the set to establish a comfortable lead from 17-12 to championship point 24-21. Though Beijing fought hard to save 2 points, Zhang Zhejia helped Shanghai finish the set  25-23 and win the match 3-0 with a flash spike. 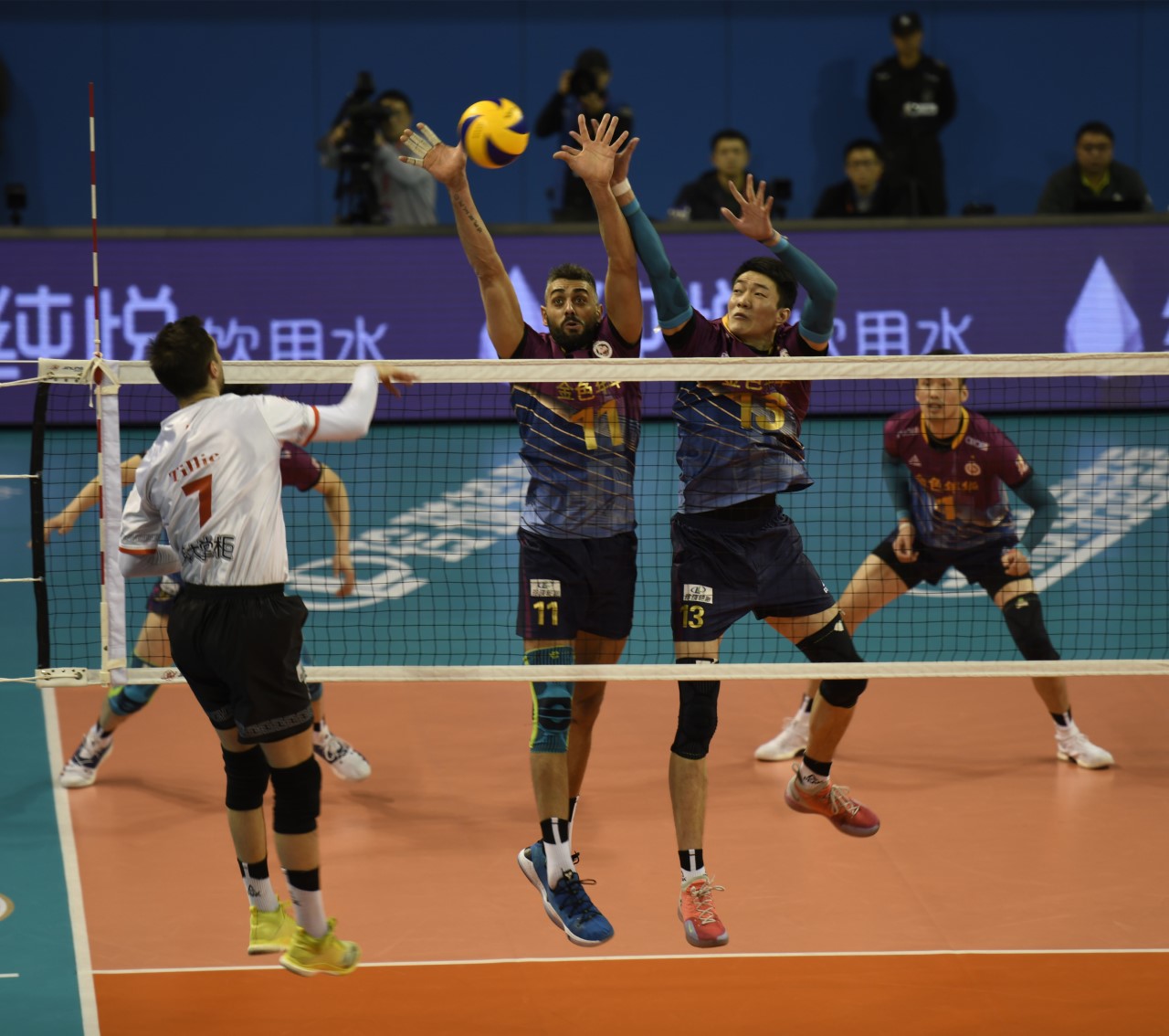 It is for the fourth time in the past 4 years that Beijing and Shanghai set the final clash in the League. Shanghai again proved their superiority while Beijing had to come off second best.

In third-place contest, Jiangsu Nanjing Radio&TV New Media defeated the Shandong Sports Lottery home and away twice to finish the third place in the League.