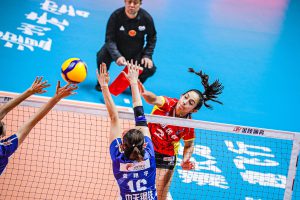 In the group’s last match of the first stop, Shanghai claimed their sixth straight win and went atop the group with 16 points, while Jiangsu stood second with 16 points due to an inferior win-loss record. 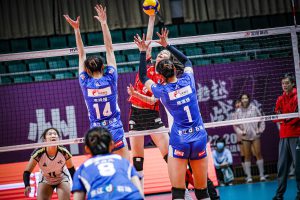 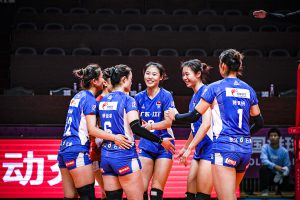 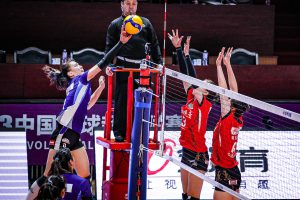 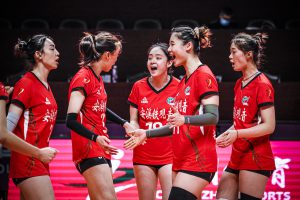 Group A matches scheduled to be played in Jiangmen, south China’s Guangdong Province were postponed to December due to COVID-19 concerns.

Teams will be re-divided into Group C and D in the second stop, and Group E and F in the third, with top eight teams after three stops to advance into the second phase.