Bangkok, Thailand, October 20, 2020 – Shanghai overcame Guangdong’s strong resistance to capture a 3-1 (25-22 25-12 31-33 25-23) victory in the second round of the Chinese Men’s Volleyball Championship in Zhangzhou, xinhuanet.com reported in its news release on Tuesday. 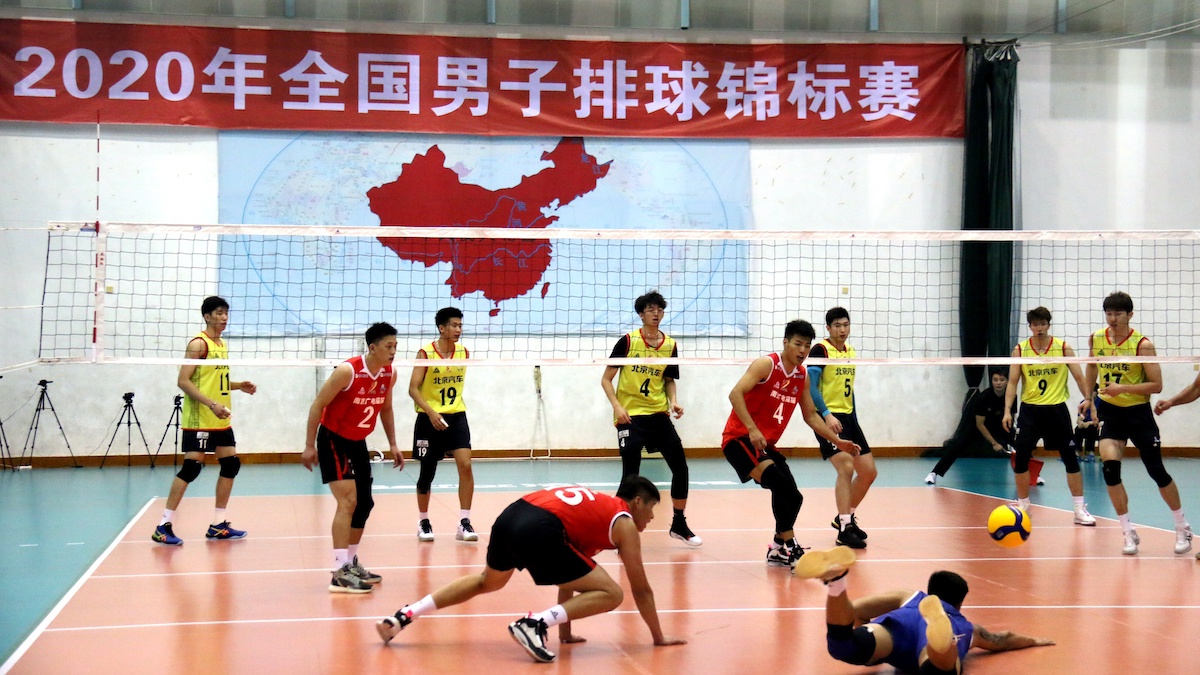 Shanghai started better in the first set, racing to a 15-12 lead, but Guangdong then raised their game to level the score at 19-19. Tian Zhuangzhuang contributed the key point for Shanghai to retake the advantage.

Guangdong didn’t get chances to rebound in the second set, in which Shanghai established huge margin quickly after the set began.

Although it looked like another Shanghai game in the opening phase of the third set, Guangdong managed to pull equal at 21-21.
With both teams trading leads over and over, the final score of this set climbed to a new high of 33-31 in the 2020 edition, in which Guangdong brought one set back.

However, Guangdong didn’t have the luck to close the gap again in the fourth set, only to see Shanghai run away with the final victory. 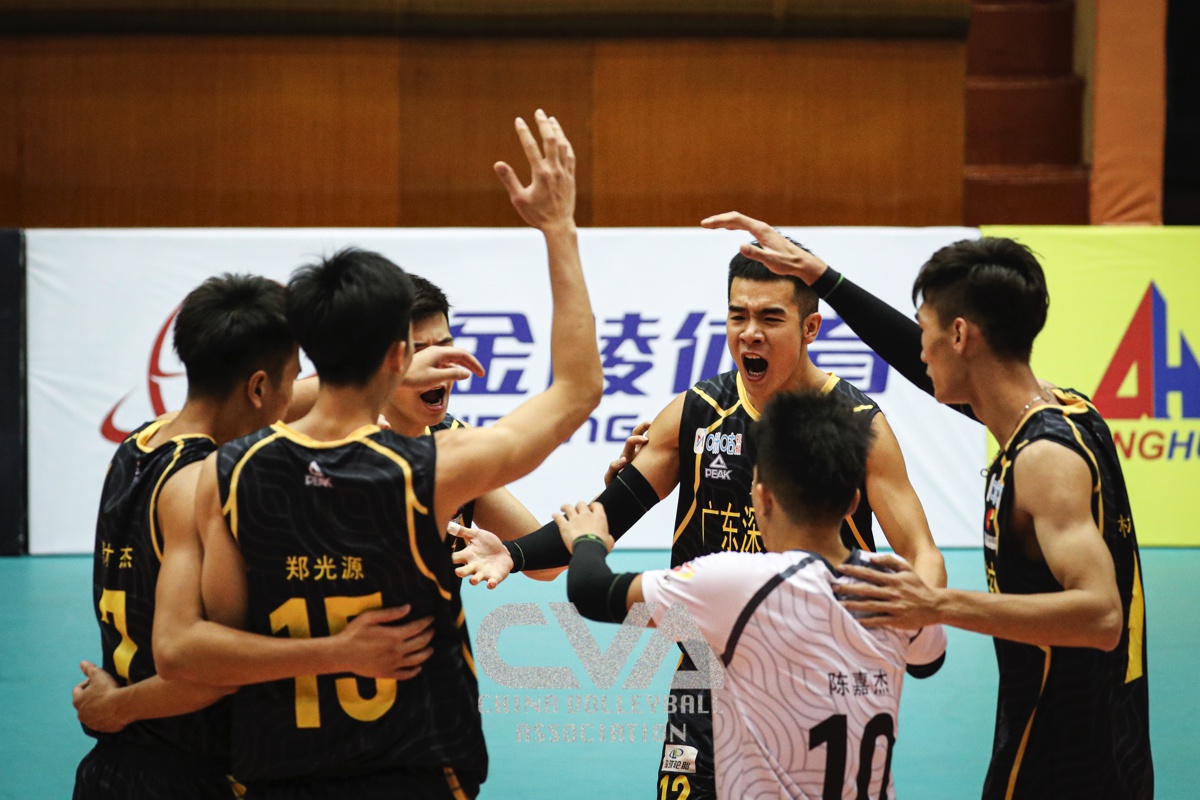 “We featured many young players in the game. We want them to play more competitions and improve quickly. We need more young talents to keep the team ahead,” Shanghai head coach Shen Qiong said as he explained why he brought five under-20 players to the tournament.

“We did a good job in service. It was Jiangsu’s first game of the tournament, they got in rhythm late,” said Beijing captain Jiang Chuan. 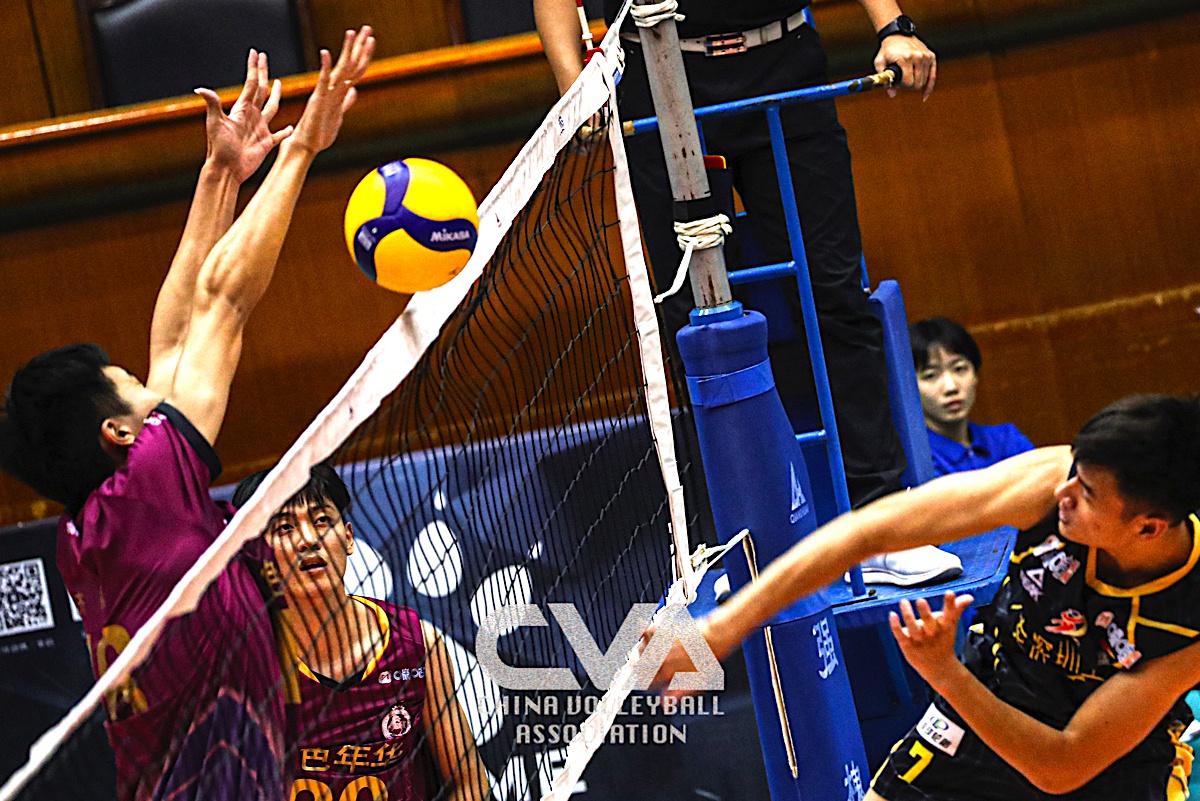 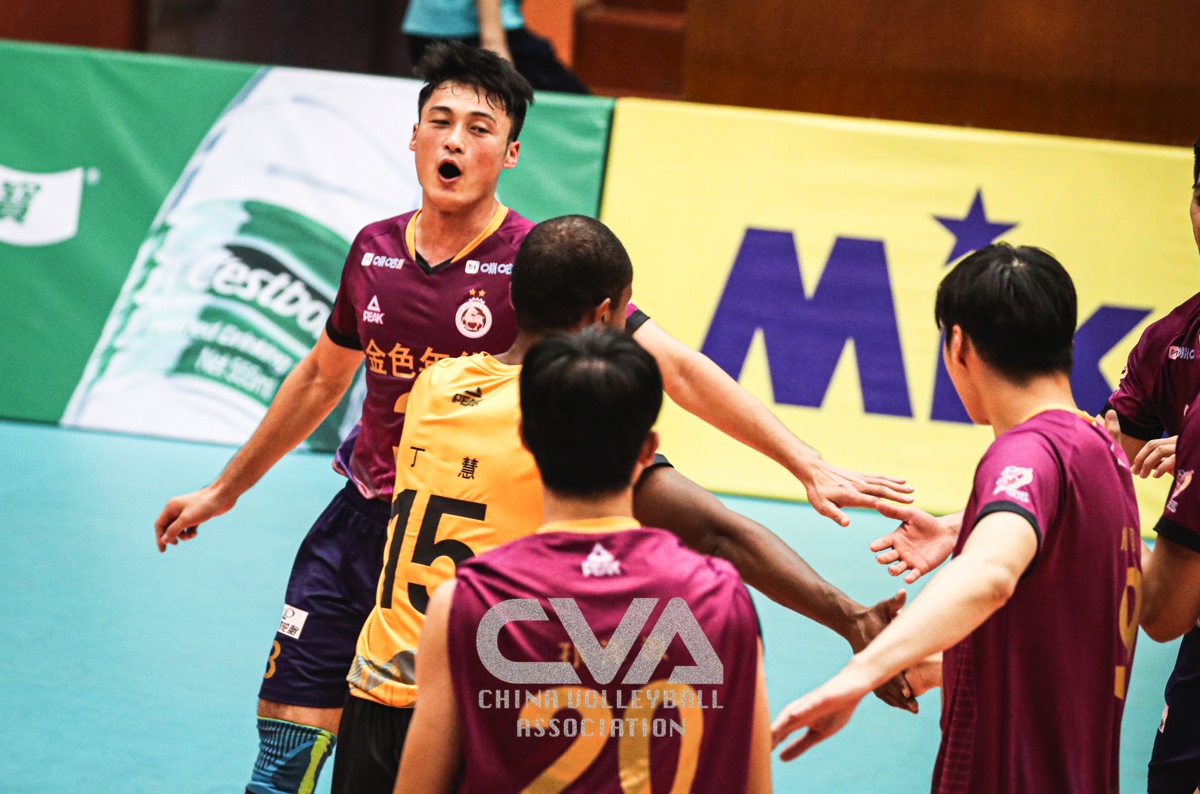 AVC GEARS UP FOR ITS ZONAL ASSOCIATION MEETINGS ON OCT 21

FIVE TEAMS TIED AT 2-0 ON OPENING WEEKEND IN JAPAN 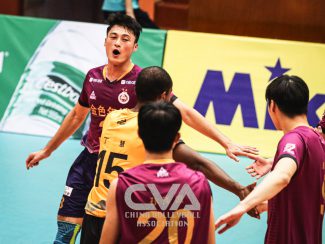 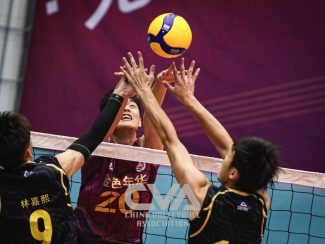 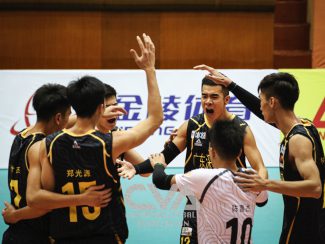 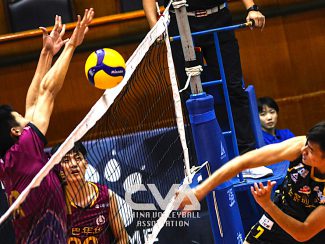 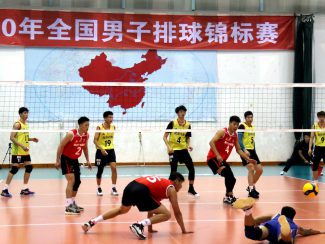 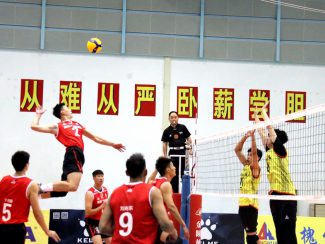