Bangkok, Thailand, September 1, 2020 – Shanghai claimed their sixth consecutive championship by defeating Jiangsu 2-0 in the best-of-three finals of the Chinese Men’s Volleyball League in Qinhuangdao on Tuesday, said a news release on xinhuanet.com. 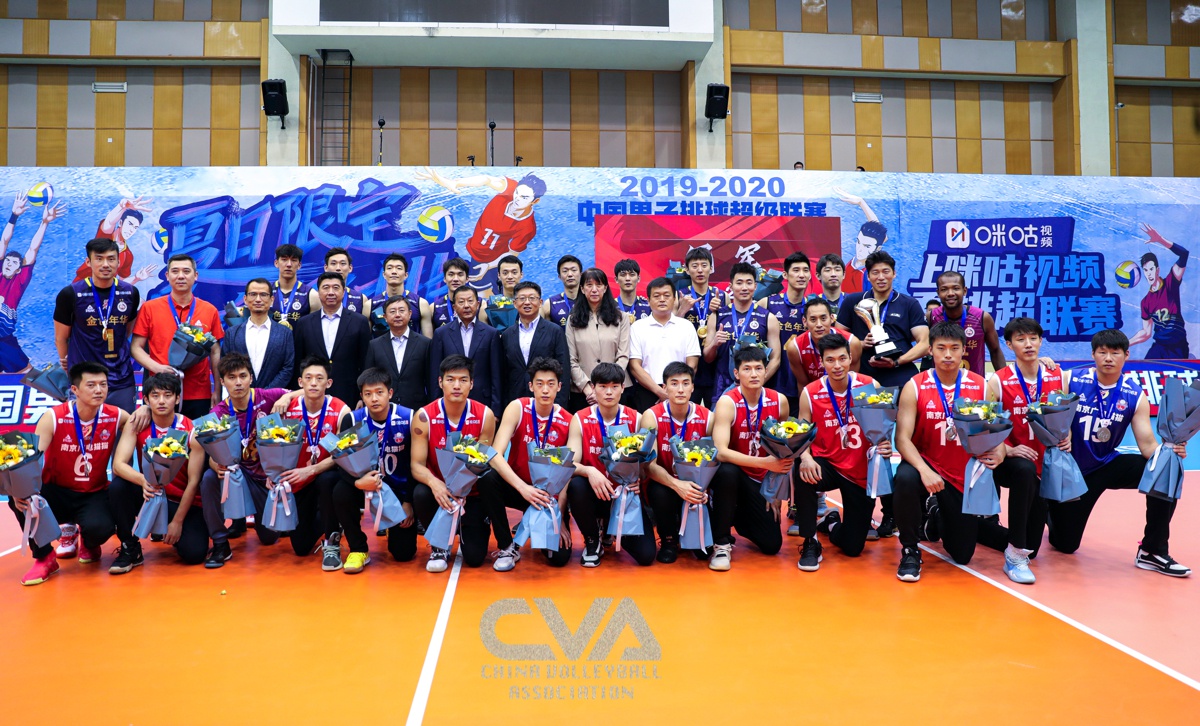 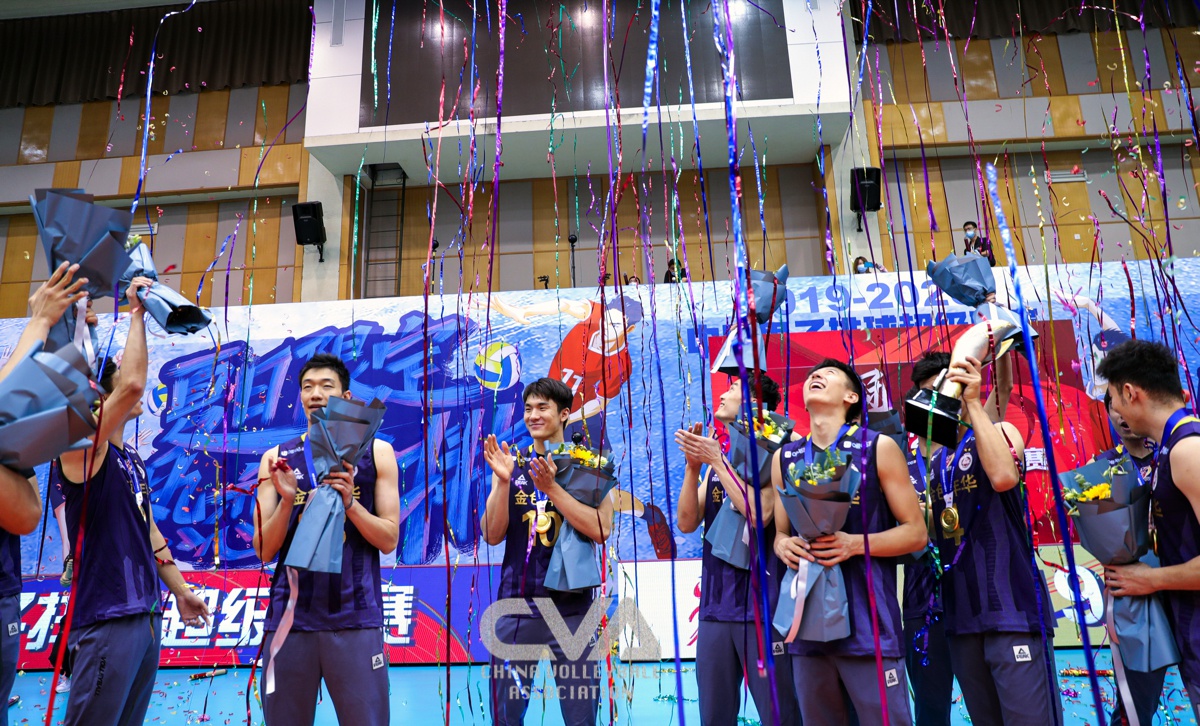 In the first set, Shanghai and Jiangsu traded leads frequently from the offset. After Jiangsu levelled the score 18-18, Shanghai took the set with a 6-2 run. 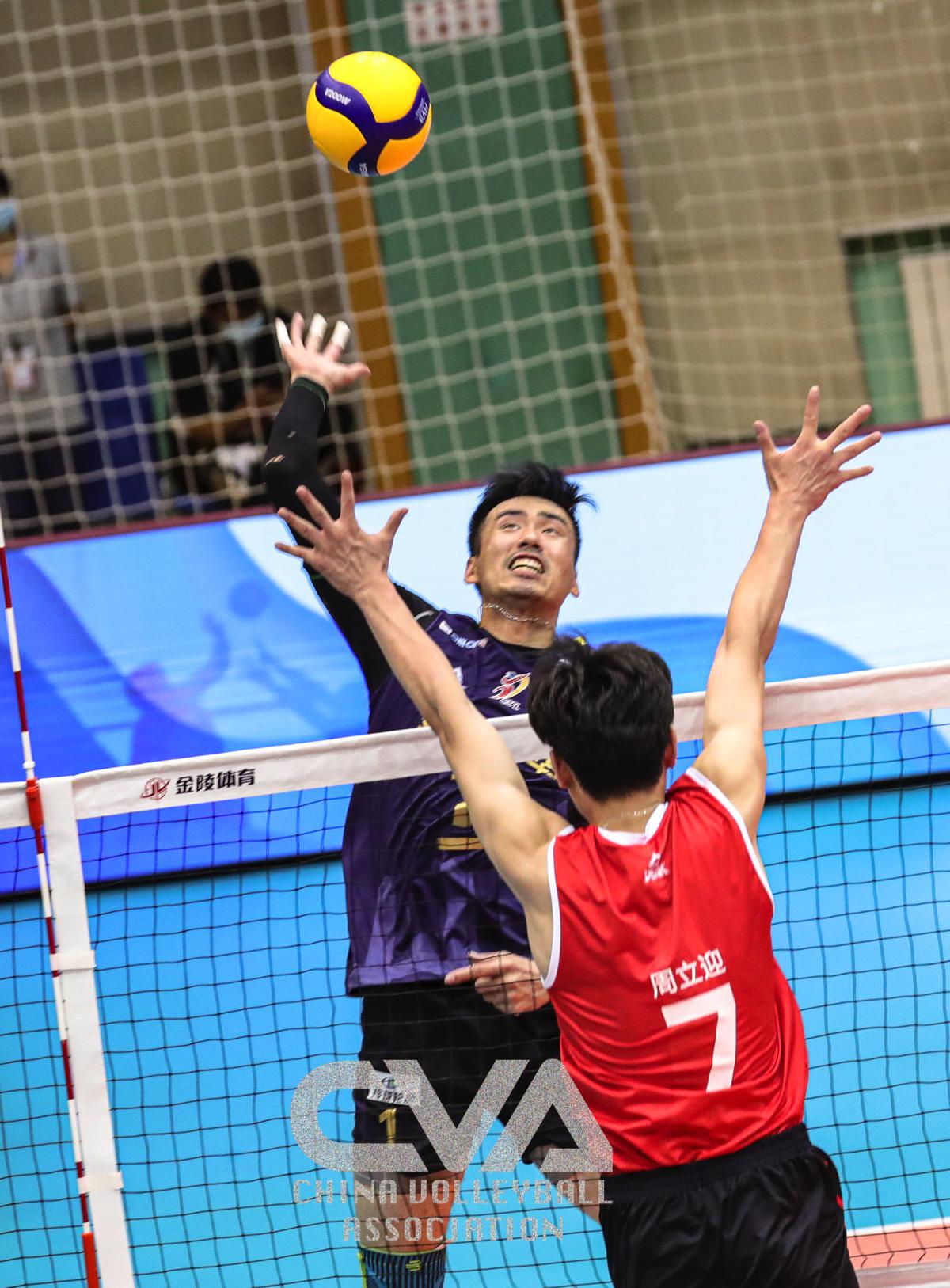 Jiangsu entered the second set with a powerful 7-2 lead but Shanghai fought back by scoring five points in a row. Jiangsu retook the lead after that but failed to widen the margin, giving Shanghai a chance to smash them with a 13-6 run. 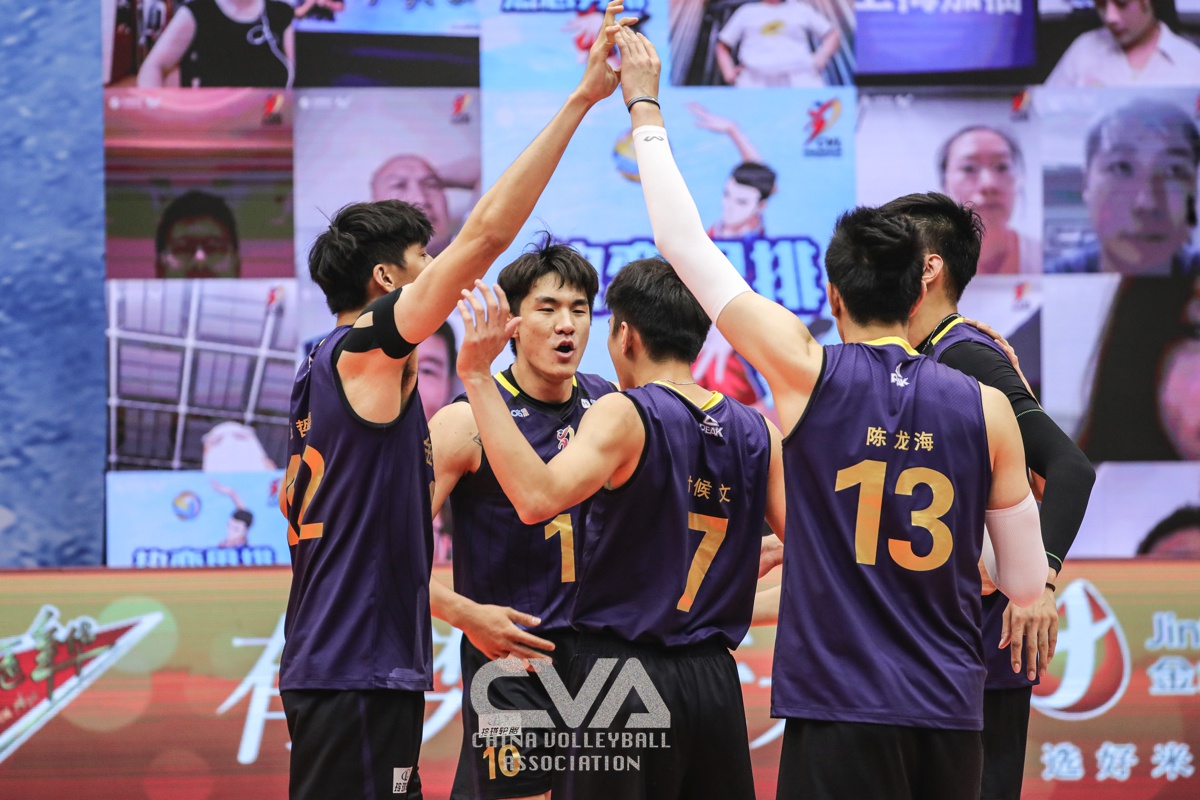 The last set saw Jiangsu show signs of resistance. However, Shanghai then scored six consecutive points to build a strong lead of 20-13. The defending champions then put the game to bed. 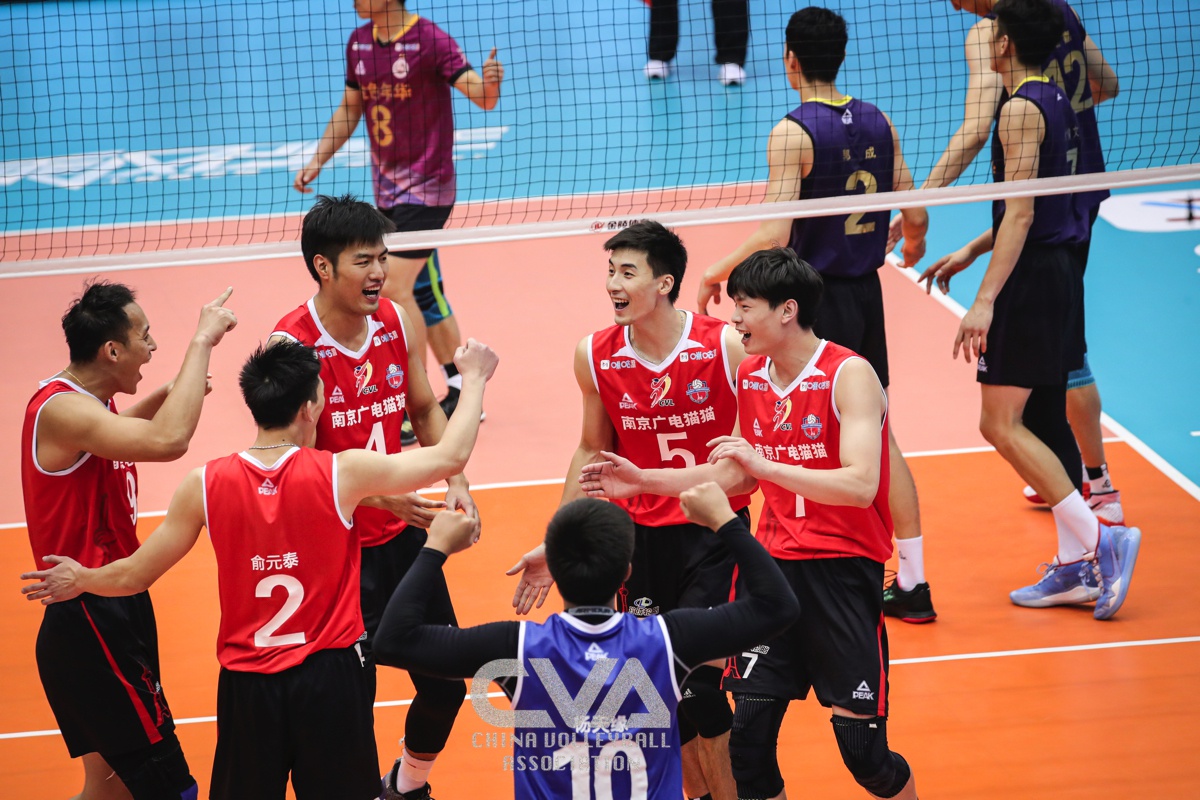 “Today’s result is far better than our expectation when the season resumed, we only hoped to enter the top eight at that time because some of our key players were injured,” said Shanghai head coach Shen Qiong.

“This season provided good practicing for our young players, I’m satisfied with their performance,” he added. 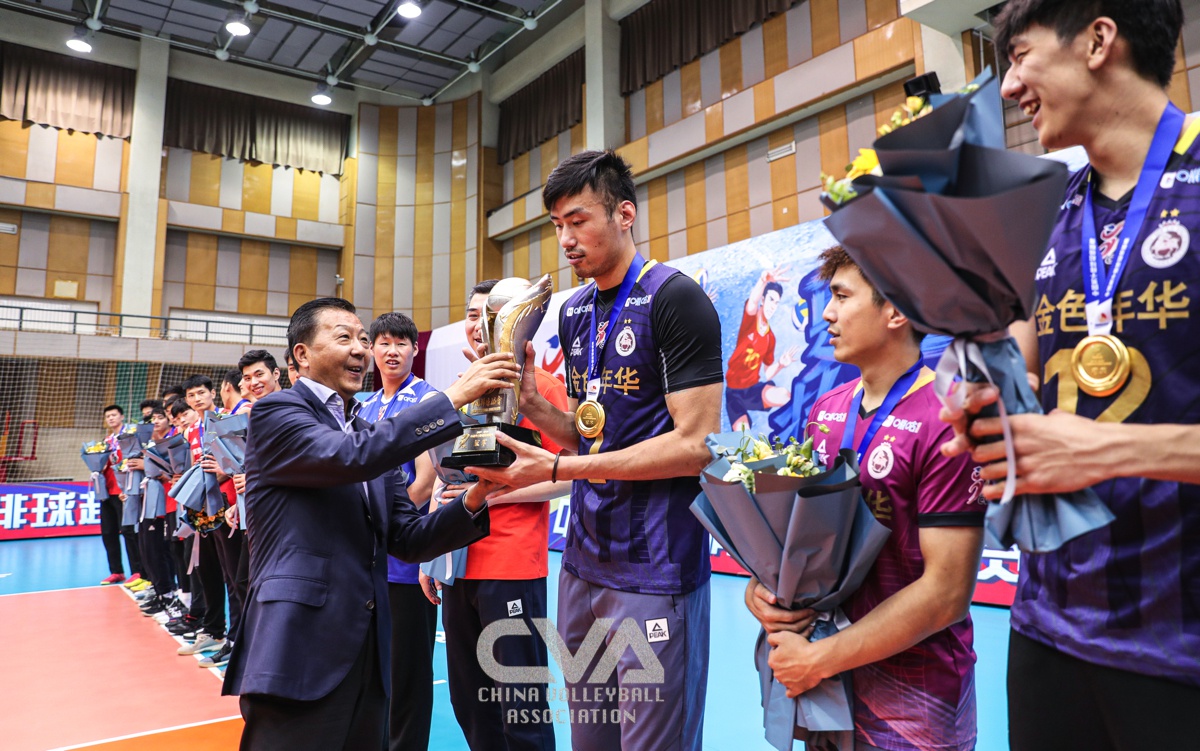 VOLLEYBALL TV FOR FREE EXTENDED UNTIL END OF 2020 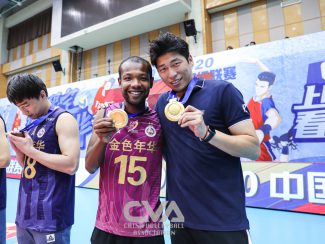 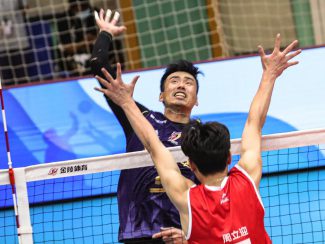 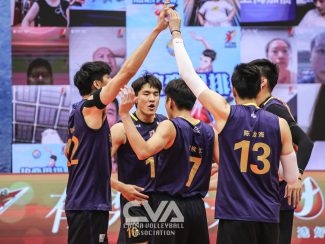 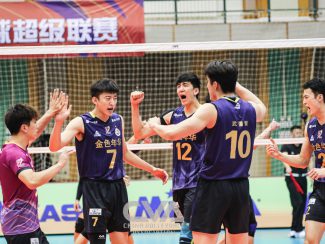 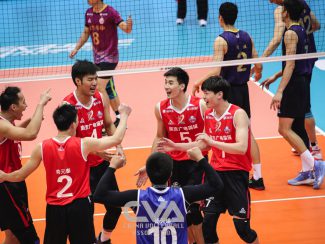 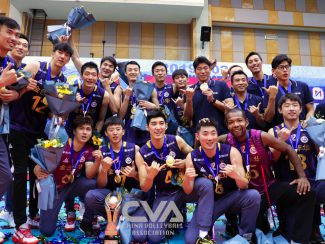 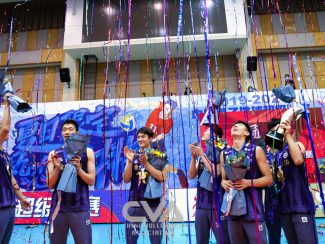 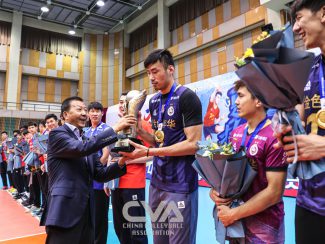 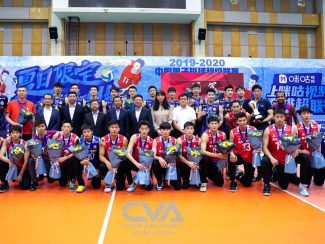