SHIRATORI AND GOTTSU AIM TO WORK WONDERS FOR JAPAN

Lausanne, Switzerland, October 11, 2020 – Katsuhiro Shiratori and Yusuke Ishijima (Gottsu) are two players aspiring to make their mark at the Olympic Games that will take place in their country next year. 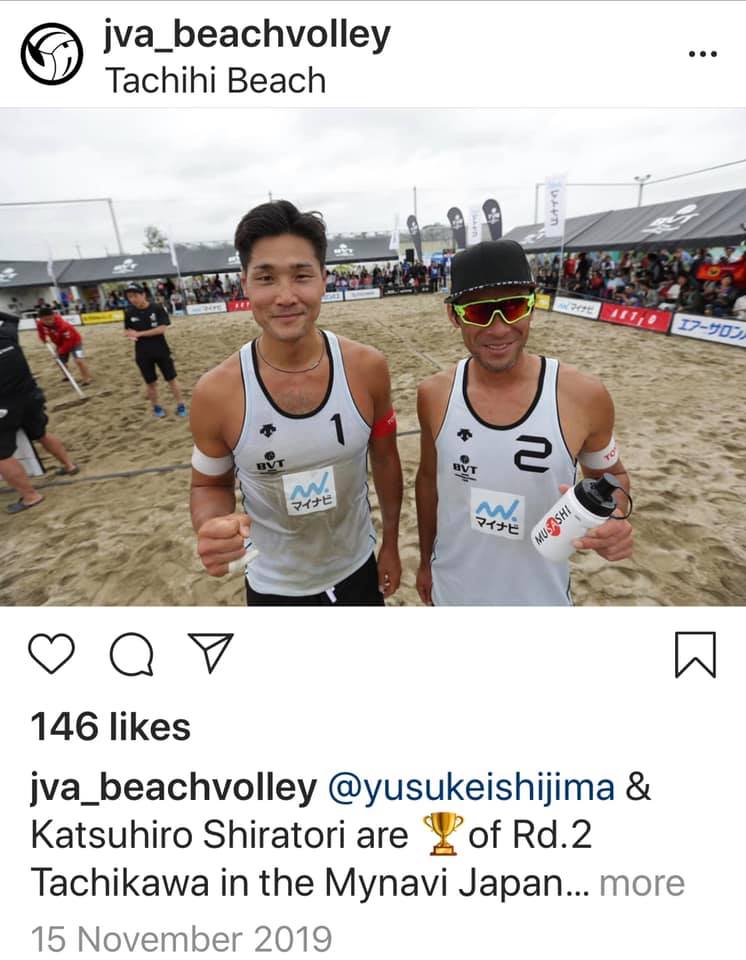 One of several Japanese teams hoping to represent their country in Tokyo, Shiratori is Japan’s most-seasoned beach volleyball athlete and played at the Beijing 2008 and London 2012 Olympics. Gottsu was a Beijing 2008 Olympian in volleyball.

Both previously played with different partners and while Gottsu only switched to the beach discipline four years ago, he thought it was time to put together a strong tandem for Japan, so he decided to ask the veteran Shiratori.

“I offered him to partner with me,” Gottsu said. “I am so excited to play with Shiratori who has participated in the Olympics twice.” 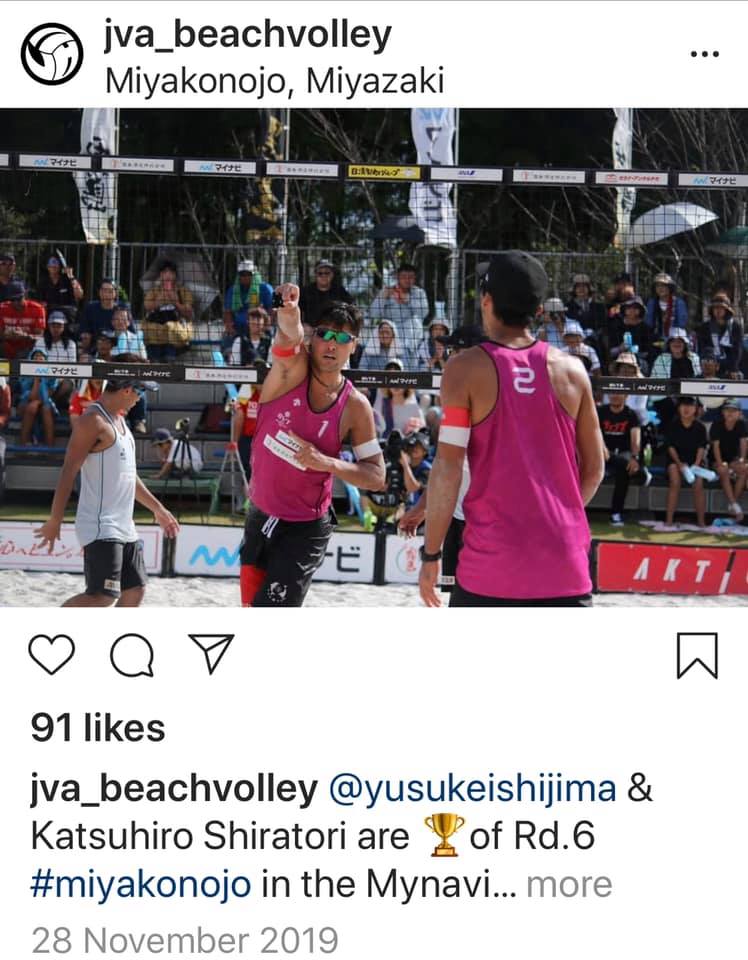 “Yes, Ishijima asked me and I accepted because I wanted to challenge myself for my last Olympic race,” Shiratori concurred.

“I think that the experience of participating in the Olympics is our strength. I believe we will be able to utilise this experience when we face a tough opponent or will be in a difficult game situation.”

As athletes of contrasting playing styles and backgrounds, Shiratori and Gottsu hope their differences will complement each other’s game and work in favour of building success. 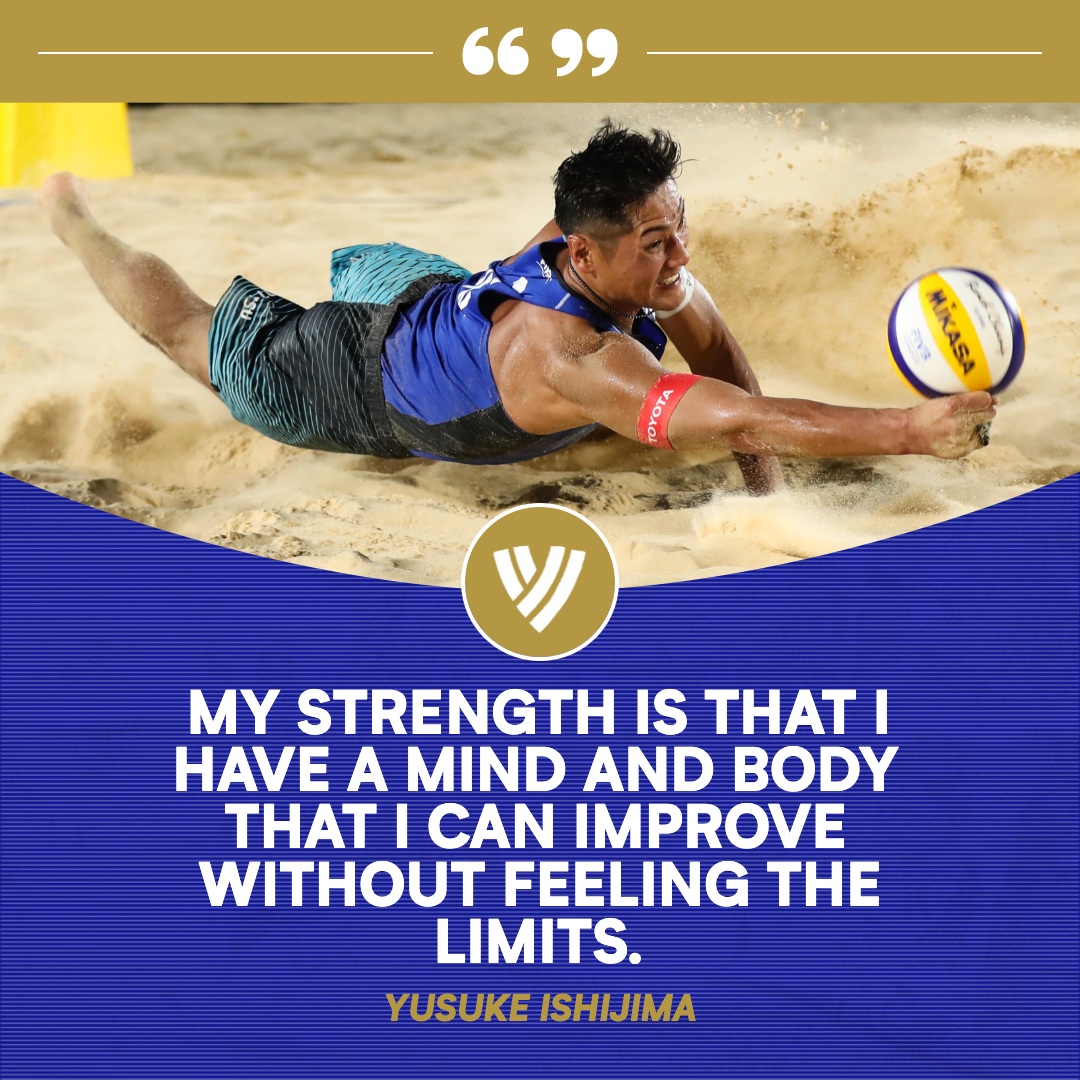 “Shiratori is one of the best athletes in the world. His movements, behaviour and approach are linked to beach volleyball,” Gottsu said.

“My strength is that I have a mind and body that I can improve without feeling the limits. Without compromise I will give it my 100 per cent best in training. I believe as partners we are both capable of achieving our goals and be at the Tokyo 2020 Olympic Games.” 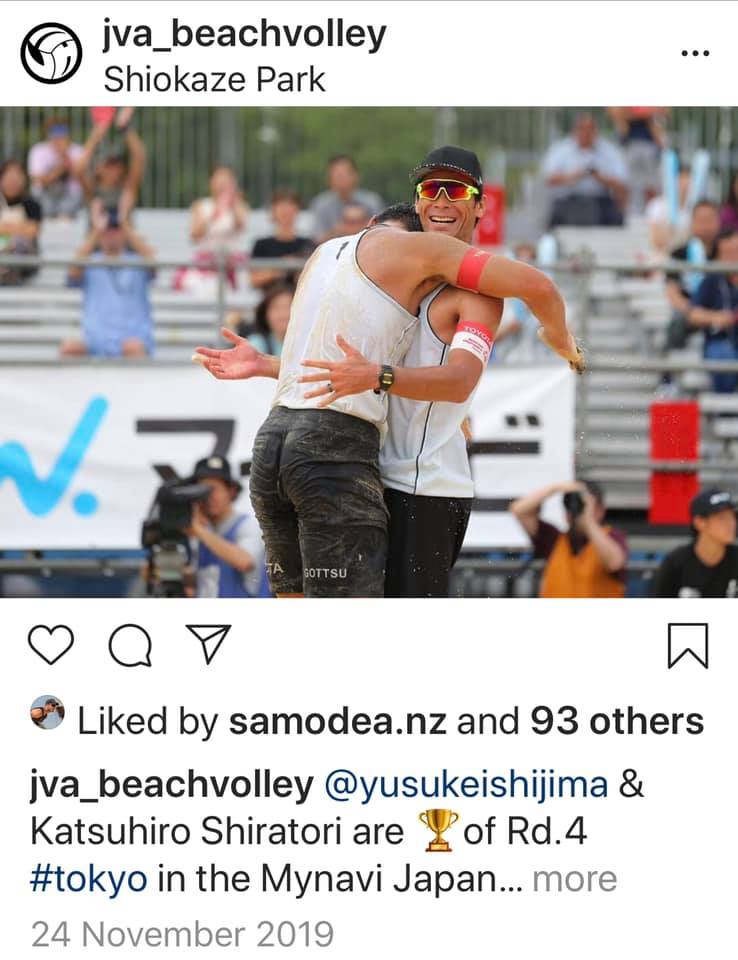 “Gottsu is a player who is hungry to train and compete. It has been four years since he has shifted to beach volleyball and I think he has already adapted to it and he knows that there is still room for growth,” Shiratori added.

“As his partner, I will do my best to support him and make that smooth transition from volleyball to beach volleyball. My experience is my strength, so I will be able to guide Gottsu and give him advice. We want to be at the Olympics so we will do our best to train and achieve that world-class level of skills.”

Apart from skills, both players say that respect is the foundation of a good partnership. 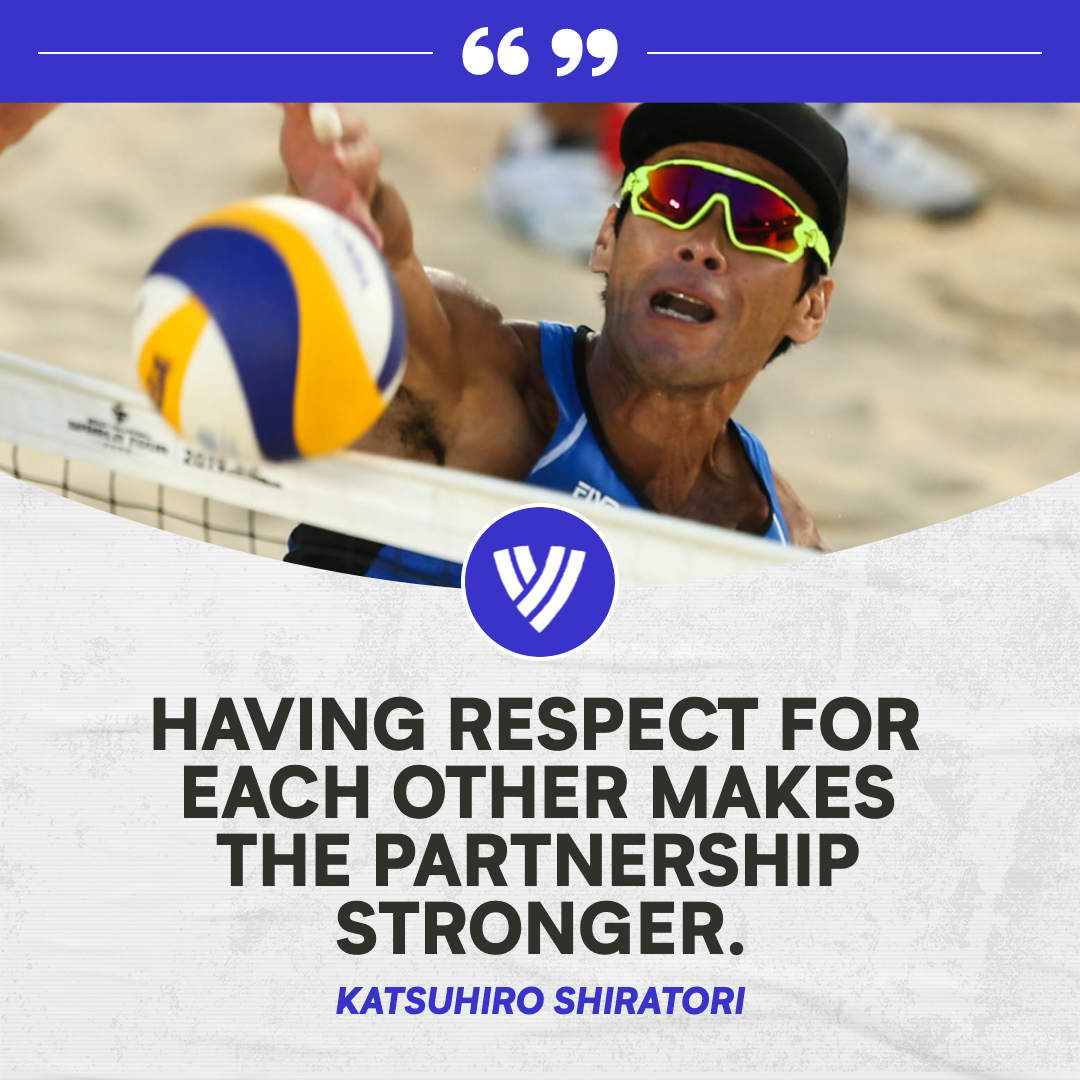 “In order to create a good partnership, you should not ask your partner for too much and keep a certain distance. Having respect for each other makes the partnership stronger,” Shiratori said.

“Respect is important. We need to be mindful of helping our partner and we need to have that fighting spirit in each match,” Gottsu added.