Kien Giang, Vietnam, May 18, 2019 – Unbeaten Sichuan and BIP will renew rivalry in the highly-anticipated final showdown of the “13th Binh Dien Cup” International Women’s Volleyball Tournament after beating their respective rivals in the Saturday’s semi-finals at the Kien Giang Gymnasium, with the former struggling to beat Thailand U23 in thrilling five-setter and the latter pulling off dramatic 3-1 win against VTV Binh Dien Long An.

Sichuan from China fielded a strong lineup with the likes of Zhang Xiaoya, former Chinese national team player, and ace spiker Tang Weidan in this crucial encounter against the Thailand U23 squad, which have been gaining competition experience in their preparation for the Asian Women’s U23 Volleyball Championship in Hanoi, Vietnam from July 13 to 21. 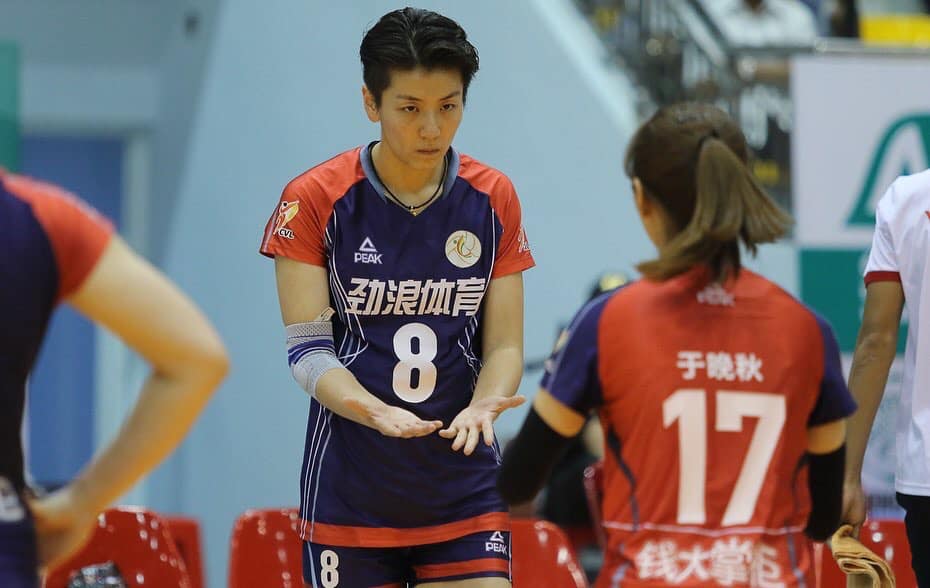 Sichuan were the favourites to win this hotly-anticipated contest as they become the only unbeaten team which have yet lost a set to their respective rivals en route to the Saturday’s semi-finals. 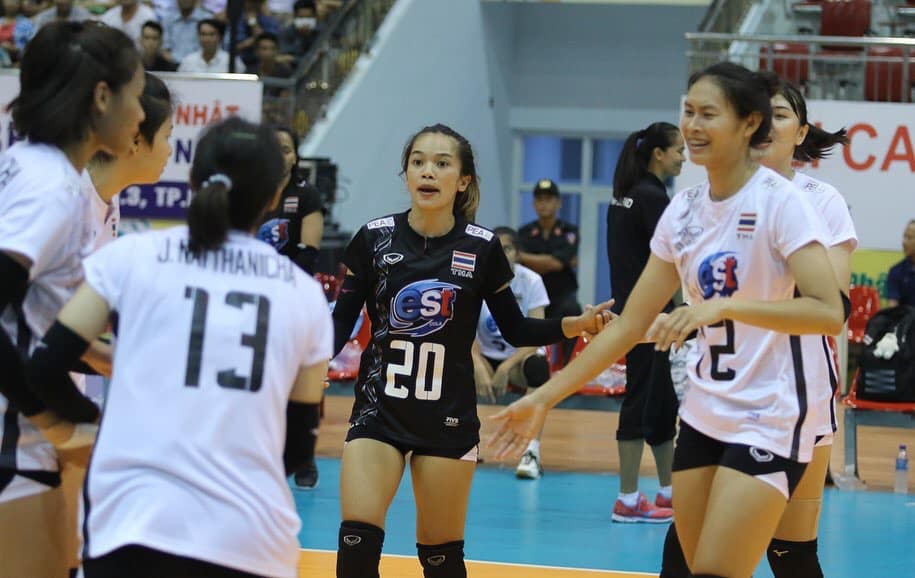 Going down to the Chinese giants in the closely-contested first set 28-30, Thailand U23 regrouped and bounced back mightily to take the next two sets 25-17 26-24. However, the Thai standard of play failed to reach great heights in the fourth set as the Chinese overwhelming dominance continued through a fusion of skill and brute force to clinch the comfortable set 25-13, forcing the Thai rivals to compete in tiebreaker. Sichuan’s superb net play strangled the rivals, with Tang Weidan and Zhang Xiaoya in excellent combination to attack mightily and block solidly for the eventual 15-9 tiebreak win. 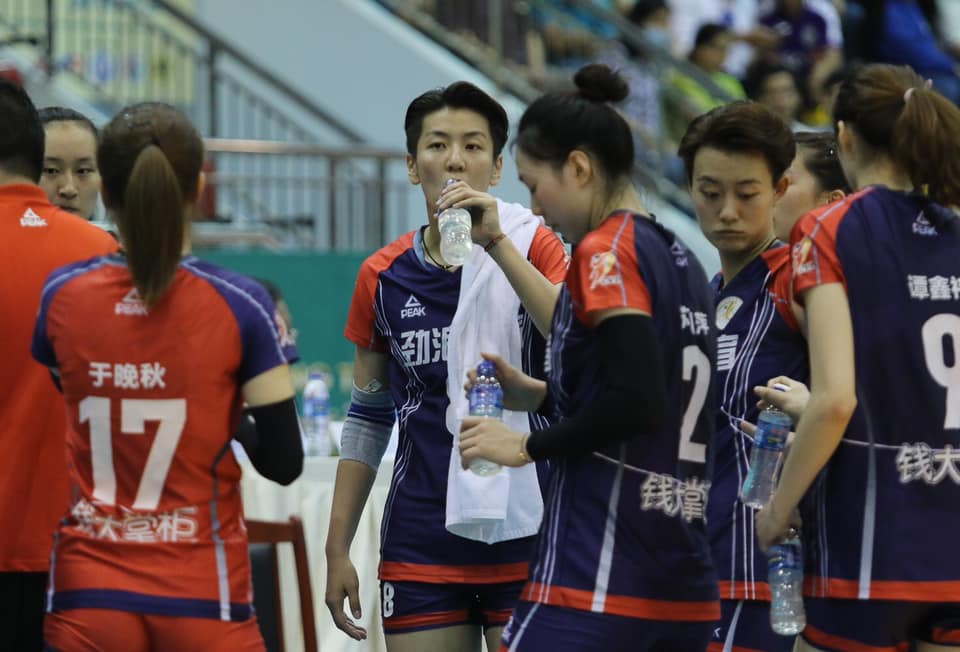 Tang Weidan chipped in with 20 points for Sichuan including a team-high 14 attacks from 24 attempts and a team-leading 5 blocks, assisted by Zhang Xiaoya and Zhang Honglin with 14 points apiece. 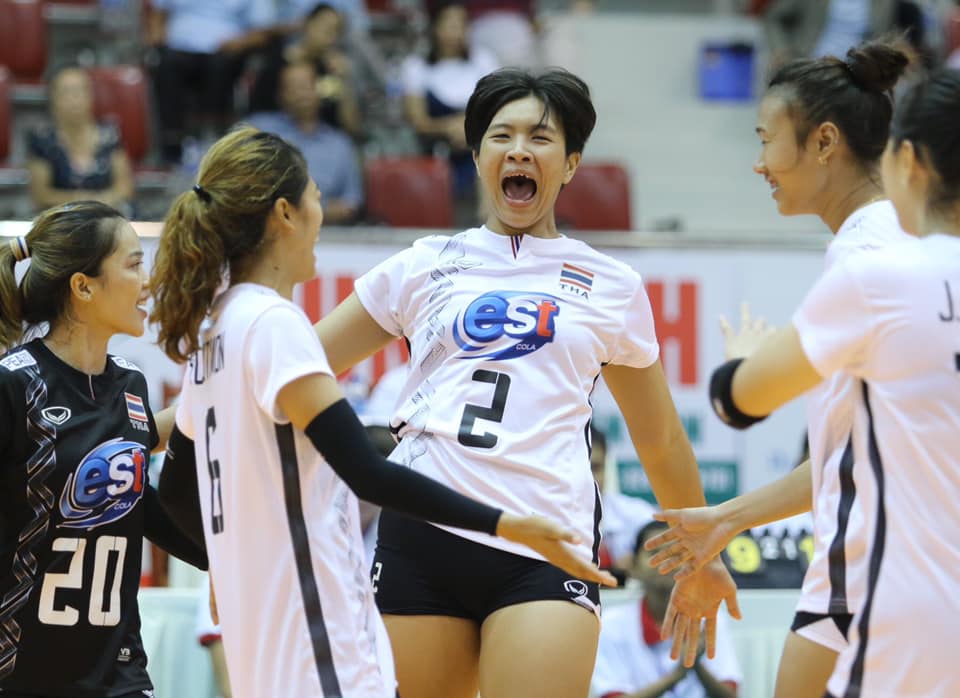 Sichuan will next go up against Bring It Promotions (BIP) from the USA, the team they had already beaten in close three sets in their preliminary Pool B match earlier, in the Sunday’s showdown. 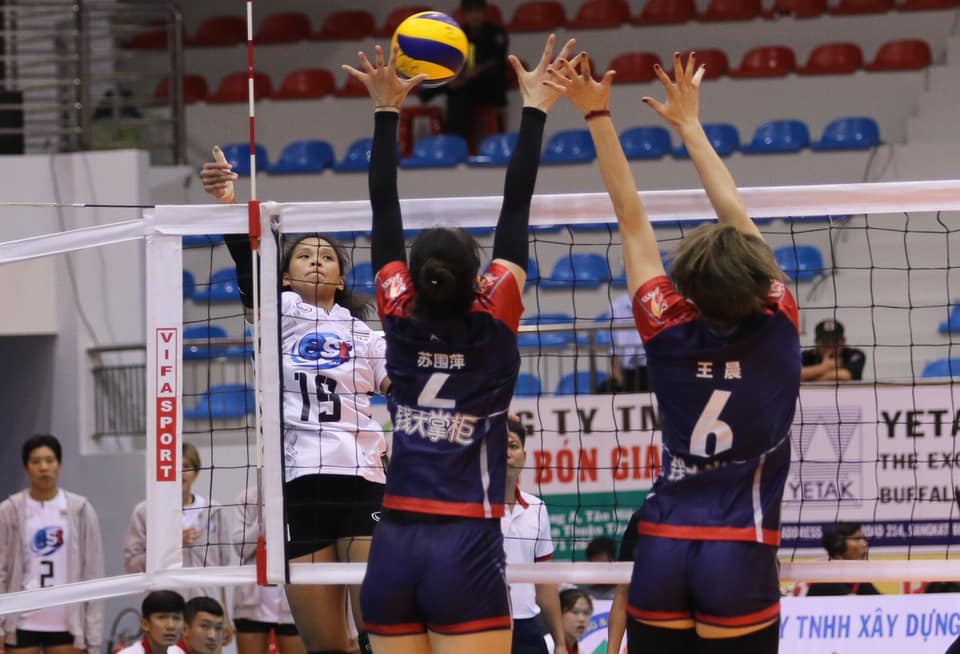 On Saturday, BIP, silver medallists at the last year’s edition, stopped a remarkable run of VTV Binh Dien Long An, another unbeaten team which topped Pool A, by demolishing the host side in four-setter 25-22 23-25 25-13 25-20. Lindsay Stalzer led BIP with 16 points, while powerful Tran Thi Thanh Thuy scored a match-high 28 points including 22 attacks from 54 attempts for the losing side. 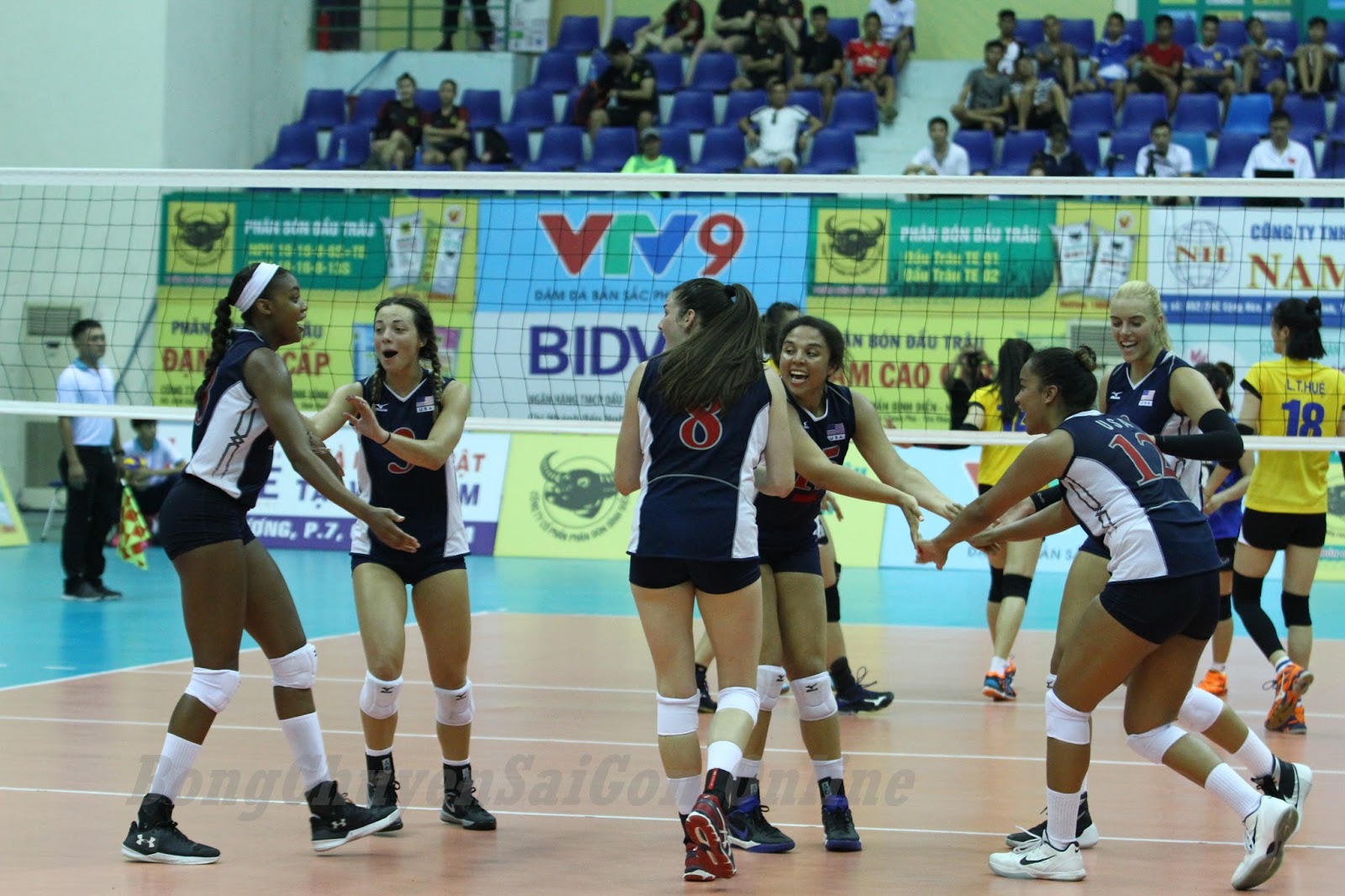 Hosts Vietnam had already failed to capture the Binh Dien Cup for three consecutive years. In 2017, Thailand’s Bangkok Glass powered past VTV Binh Dien Long An 3-1 in the final showdown, while China’s Jiangsu Zenith Steel reigned supreme in 2018 after 3-2 win against BIP in the final clash. This year, no Vietnamese side made it to the showdown. 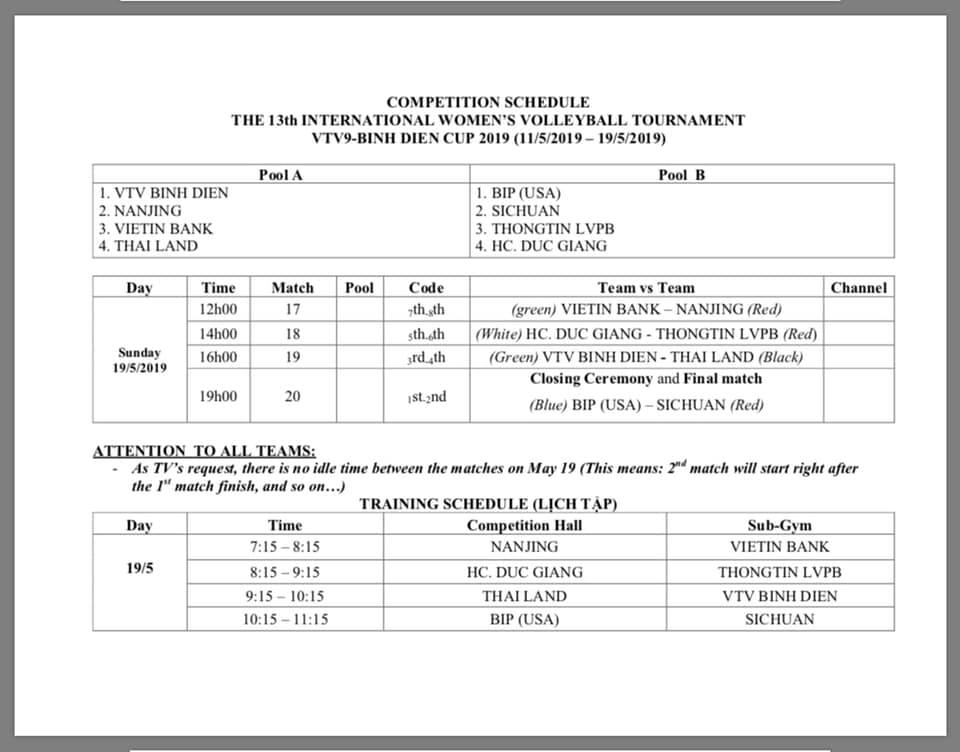 On Sunday, the final day of the annual invitational tournament, Vietin Bank will face Nanjing University in the 7th-8th playoff at 12pm local time and Hoa Chat Duc Giang and Thong tin Lienvietpostbank will battle it out for the 5th position at 2pm.

At 4pm, VTV Binh Dien Long An will take on Thailand U23 in the third-place playoff, where the visitors are expected to come out in full strength to avenge the host side for their 2-3 loss in the preliminary Pool A match earlier. The final showdown between Sichuan and BIP will be held at 7pm, followed by the awards presentation and the closing ceremony.