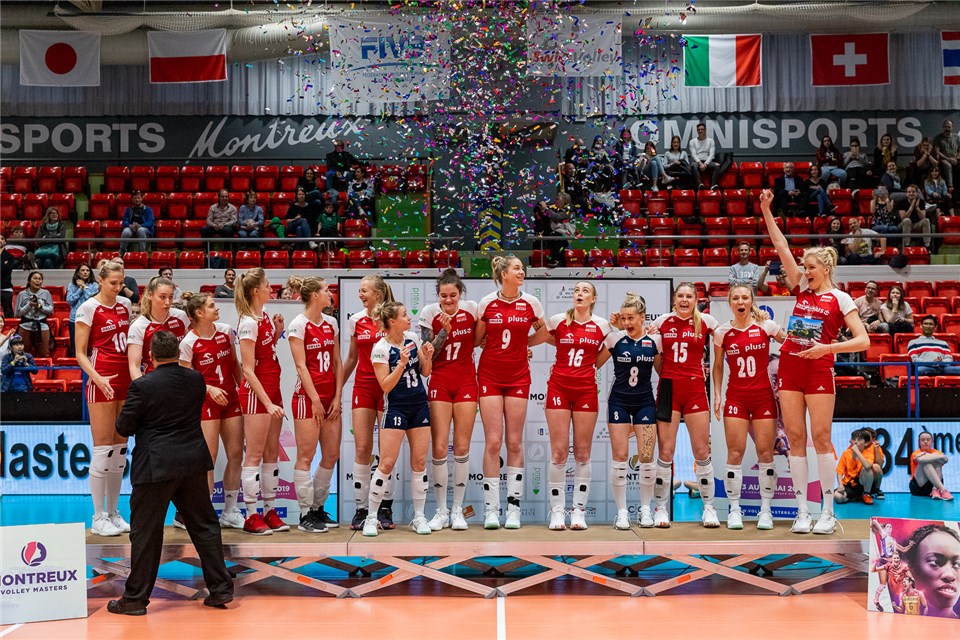 Smarzek completed all her team’s matches with double-digit performances, including her 28-point output in the final. She made 23 spikes, three blocks and two service aces against Japan to finish as the tournament’s top scorer and Most Valuable Player. 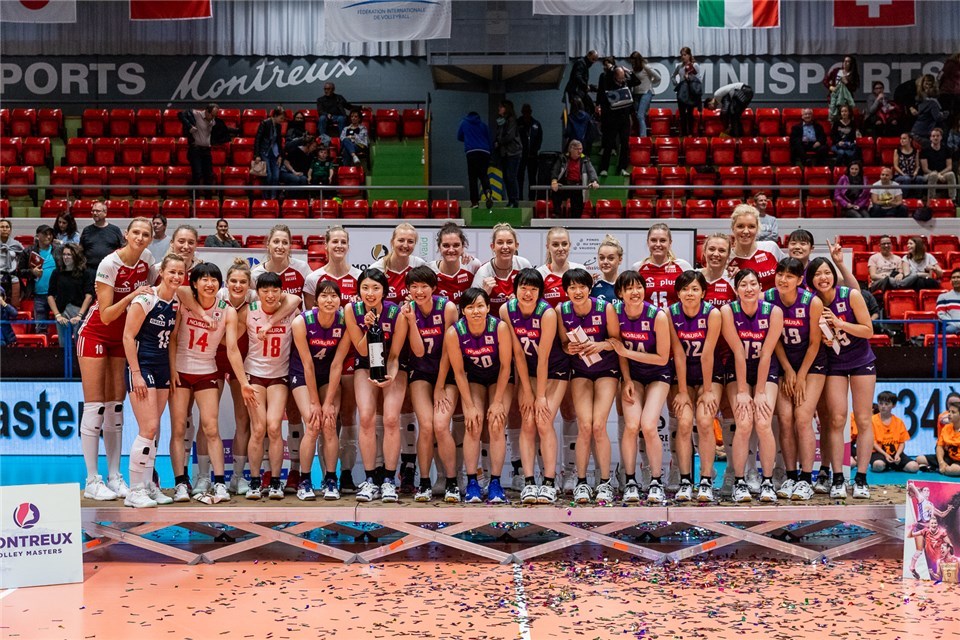 Poland repeated their opening match performance in a near-identical scenario against Japan, after also beating their rivals in four sets in the first outing. The European squad won the Volley Masters title for the first time in nine appearances since 2004. 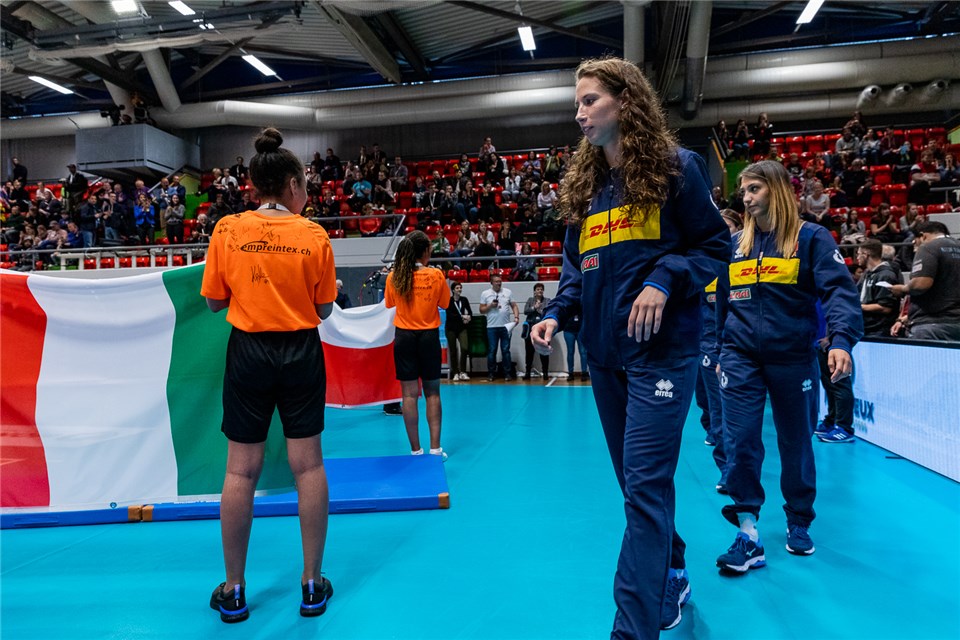 The Italians limited the Thais to scoring single digits in their second encounter, with Indre Sorokaite leading the Italian side with 18 markers and youngsters Sarah Luisa Fahr and Elena Pietrini adding 13 points each. 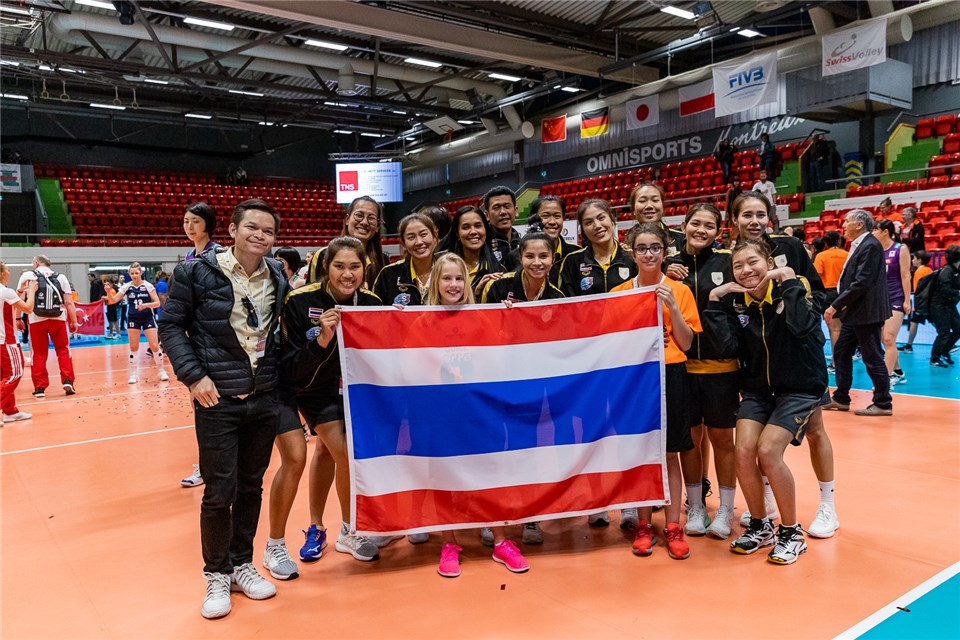 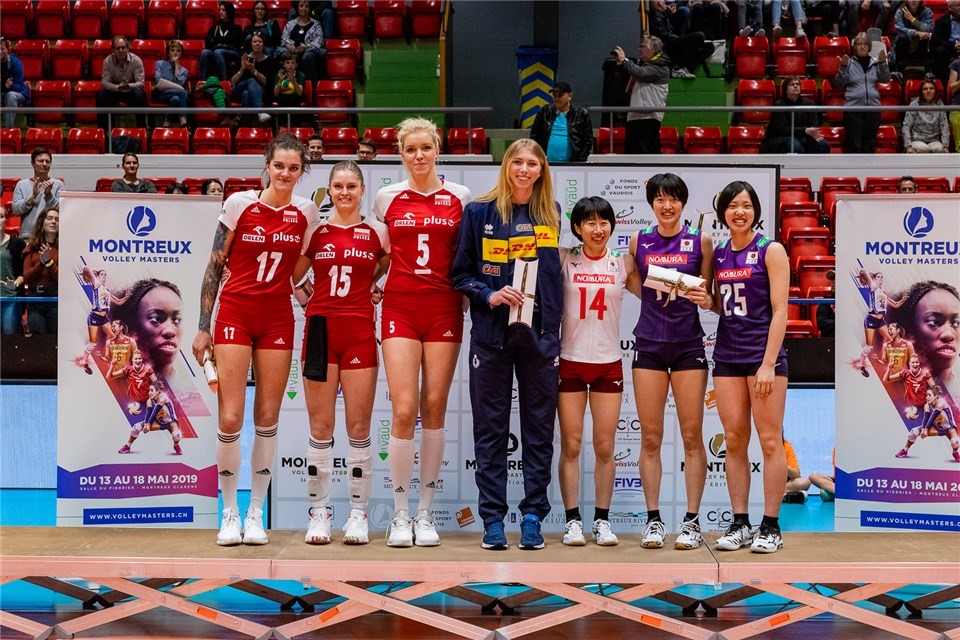 Seven out of eight teams at the Volley Masters participants will now fly out to different cities, turning their focus to the 2019 FIVB Volleyball Nations League. 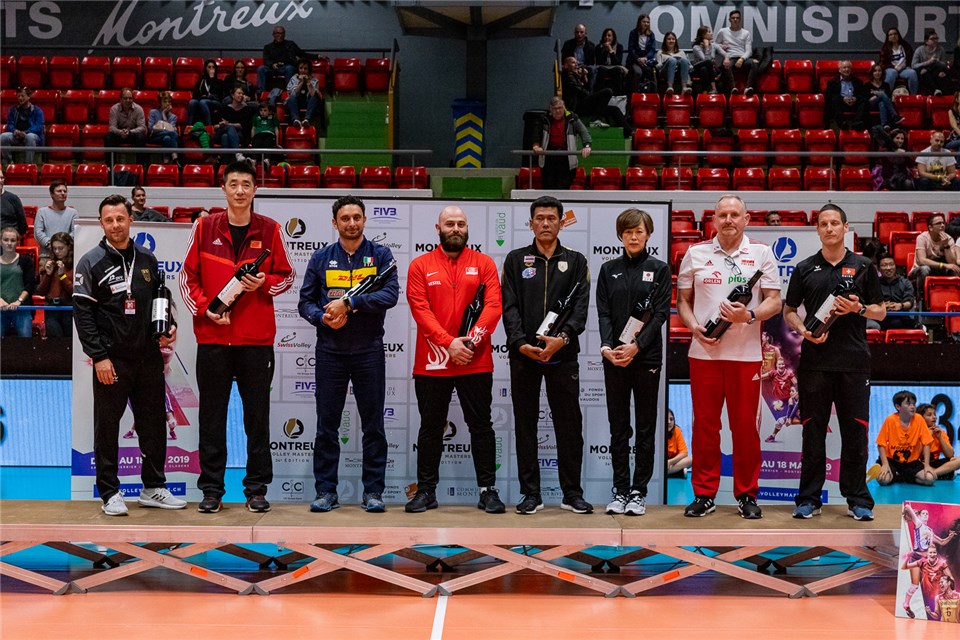 Poland will head back home to host Italy, Germany and Thailand in Opole, while Japan travel to Ruse in Bulgaria, China to Brasilia in Brazil, and Turkey to Belgrade in Serbia for the opening week of the VNL.