Tehran, Iran, March 7, 2021 – In-form Sirjan Foulad pulled off a stunning win over Sepahan Foulad in their second semifinal matches to set up final showdown with Urmia Shahrdari in the Iran Men’s Volleyball Super League on Sunday. The newly-formed Sirjan Foulad qualified for the final following their sensational straight-set 27-25, 25-15, 25-21 win in their second semifinal encounter against Sepahan Foulad, the top team after 30-week preliminary round. In their first away semifinal match on March 5, Sirjan Foulad, the fourth-ranked team of the table in the preliminaries, performed brilliantly to overpower Sepahan Foulad in straight sets. With two straight wins, Sirjan Foulad secured their final berth in the Iran’s top-notch professional league. Talented Saber Kazemi came up with impressive form to score a match-high 19 points for Sirjan Foulad, while Kiavosh Heidari contributed 11 points for the losing side. 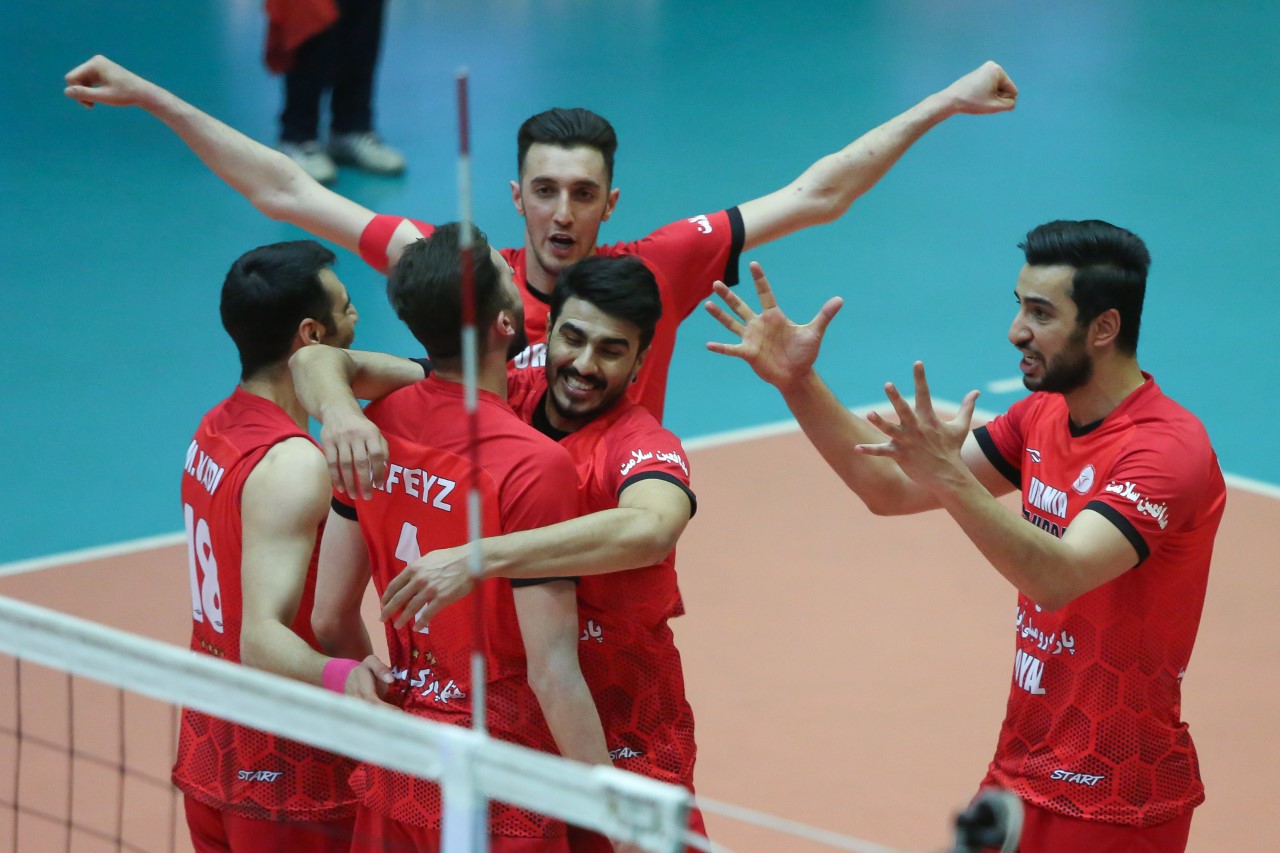 In their previous away match between Urmia Shahrdari and Amol Haraz Labaniat on March 5, the former also struggled to beat the latter in hard-fought five-setter. With two wins in a row, Urmia Shahrdari booked a place in the final clash, where they are due to battle it out with Sirjan Foulad for the eventual title.

As Amin Alavi stole the limelight to chip in with the top-scoring 25 points for Amol Haraz, Pourya Yali bagged 24 points for the winning side. 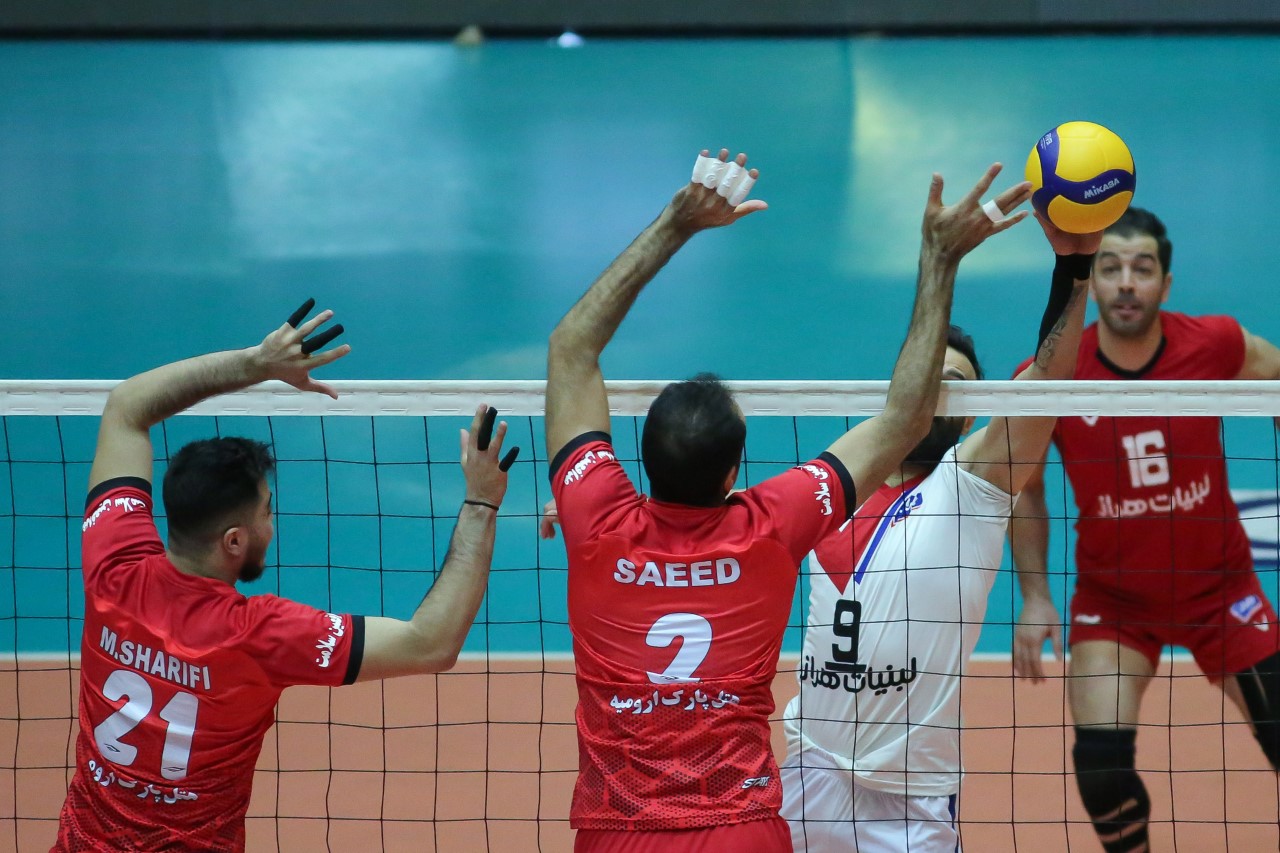 Match schedule of the final round will be announced later by the Events Council of Islamic Republic of Iran Volleyball Federation. All matches are displayed live via online streaming on YouTube as well as on the official IRIVF website. The direct links are as follows: