BACK ON TOUR AS BID FOR TOKYO SPOTS REOPENS

The FIVB Beach Volleyball World Tour is back with the first 4-star stop in 12 months. The best players in the world have gathered in Doha to resume their race to qualify for Tokyo 2020. Coincidentally, the Katara Beach Volleyball Cup in the Qatari capital was the last big Tour stop before the 357-day “freeze” and is all set to be the first to re-open proceedings.

Having hosted eight men-only Tour stops since 2014, including the 1-star event that took place last month, Doha is ready for its ninth overall and first ever double-gender tournament. In addition, in October 2019, the Qatari capital welcomed an FIVB-sanctioned beach volleyball 4×4 event in both genders as part of the ANOC World Beach Games. 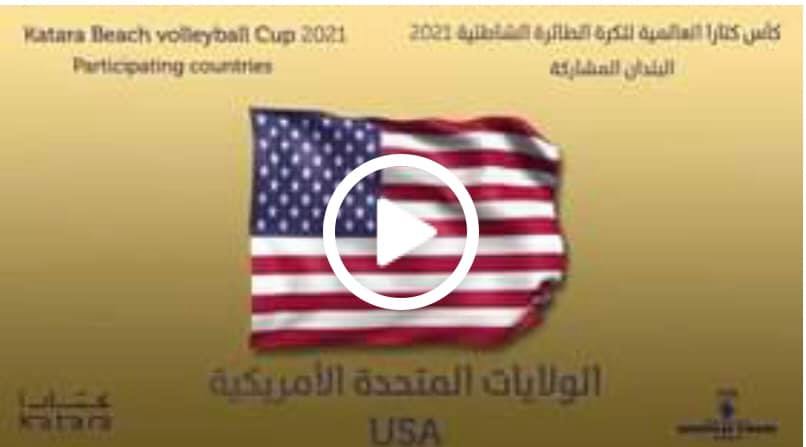 The US$ 300,000 prize money competition is set to start on Monday, March 8, and last through Friday, March 12, at the Al Gharrafa Sports Complex. 101 teams (56 men’s and 45 women’s duos) from 30 different countries, representing all five continental confederations, have signed up for the Katara Beach Volleyball Cup, with both the men’s and the women’s reigning world champions leading the preliminary seeding on entry points.

In each gender a 32-team main draw will feature a modified pool play system with the top three teams in each four-team pool advancing to the single elimination phase. The pool winners will advance directly to the eighthfinals, while the pool runners-up and the third-placed pairs will play in the round of 24.

With 24 duos seeded directly into the main draw, the remaining eight spots will be contested in qualifications to be played on Monday. 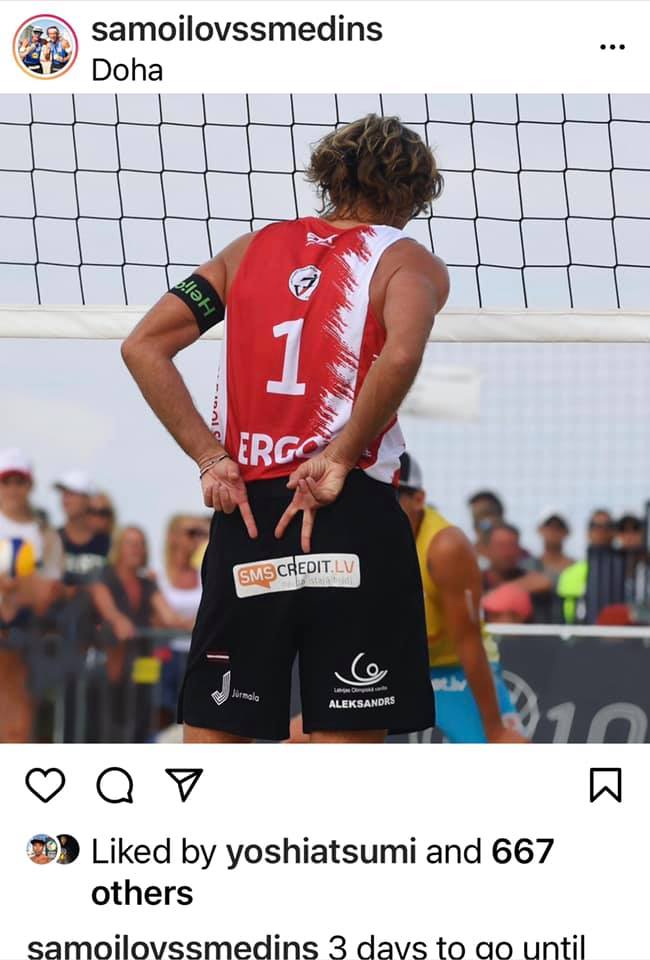 Russia’s Viacheslav Krasilnikov and Oleg Stoyanovskiy lead the preliminary seeding for the men’s tournament. 29-year-old Rio Olympian Krasilnikov and 24-year-old Nanjing Youth Olympic champion Stoyanovskiy, who teamed up for the start of the 2018-2019 World Tour season, snatched the titles at both the 2019 FIVB Beach Volleyball World Championship in Hamburg and the 2019 World Tour Finals in Rome. Having already qualified for Tokyo, the Russian pair will aim for their fourth gold medal on the Tour and hope to narrow the gap between them and the number one team in the world ranking, Norway’s Anders Mol and Christian Sorum. Stoyanovskiy has already been on the Katara Cup podium. In 2018, he won silver in partnership with Igor Velichko.

Germany’s top pair Julius Thole and Clemens Wickler come next down the men’s list. They challenged the Russians in the gold medal matches at both the World Championship and the World Tour Finals, but had to settle for the silver medals. They have one more silver and two bronze medals on the World Tour and are yet to win their first gold.

Reigning Olympic champion and two-time Olympic medallist Alison Cerutti and his current partner Alvaro Morais Filho are the number three team in the FIVB World Ranking and the number three team on the list for Doha. The Brazilian partnership began in April 2019, and by the end of the year had already claimed two gold and two silver medals on the World Tour.

The remaining 21 pairs directly seeded into the men’s main draw include three teams from Qatar, two each from Austria, Latvia, the Netherlands and USA, and one each from Brazil, Canada, Chile, Czechia, Italy, Norway, Poland, Russia, Spain and Switzerland.

The top three in the FIVB World Ranking also lead the women’s preliminary seeding for of the Katara Beach Volleyball Cup. 34-year-old Rio Olympian Sarah Pavan and 28-year-old Melissa Humana-Paredes, who joined forces right after the Games in 2016, became world champions in 2019. As the number one team in the world, they are chasing their 11th World Tour podium, after five golds, four silvers and a bronze.

Alexandra Klineman and April Ross are in number two. The US pair topped the podium at their very first World Tour event together in January 2018 and will be chasing their fifth Tour gold as they compete in the Qatari capital. 34-year-old two-time Olympic medallist Ross and her 31-year-old partner also have a World Championship silver from Hamburg 2019, where they lost to the Canadians in the final.

Rio Olympic silver medallist and 2015 world champion Agatha Bednarczuk and 2014 Youth Olympic champion and five-time age-category world champion Eduarda Santos Lisboa (Duda) of Brazil are next down the list. Since they formed their partnership in 2017, they have earned five gold medals towards a total of 15 podiums on the World Tour.

In addition to these three pairs, three teams from Germany, two each from Brazil, Czechia, the Netherlands, Russia, Spain, Switzerland and USA, and one each from Austria, Canada, Italy and Poland are begin their Doha campaigns directly from the women’s main draw. 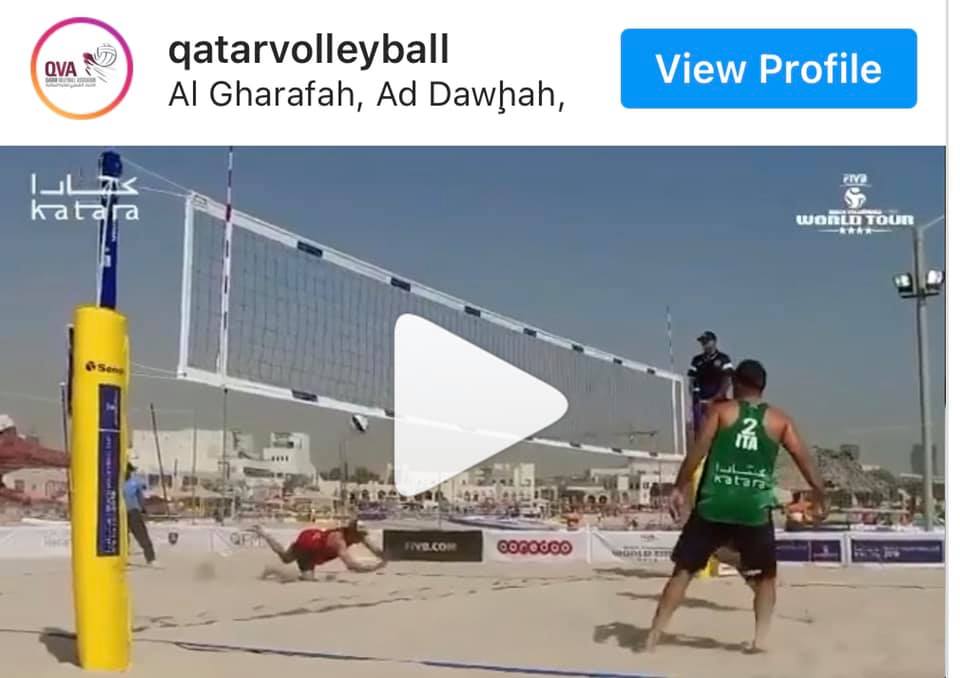