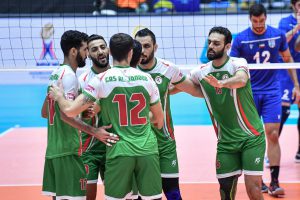 Iraq’s South Gas Club, which narrowly beat Kazma Sport Club from Kuwait 3-2 in their preliminary Pool A encounter earlier, set up the Arab volleyball duel once again in the 5th-6th playoff clash on Friday. 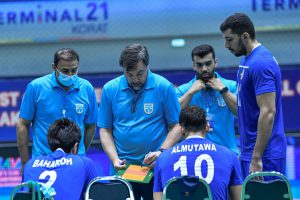 South Gas Club started the opening set with amazing power to take the first set 25-20. As Kazma Sport Club showed improvement in the second set, the Iraqis remained in superb form and counter-attacked well to blunt the formidable rivals’ efforts and snatch the hard-fought second set 25-22. 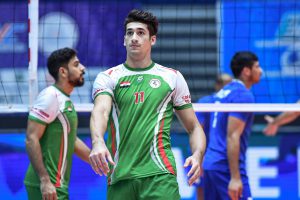 Holding 2-0 advantage, the Iraq side showed their confidence and quality with promising Ahmed Said, Omar Ali and Nenad Sormaz helping their team close out the third set with a wide margin 25-14 for the fifth place in this topnotch competition. 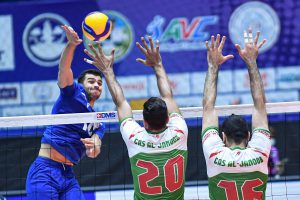 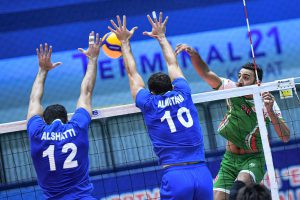 South Gas Club head coach Alaa Khalaf Abdulsattar expressed his dissatisfaction with the final 5th position and said: “We deserved to be in the final four but we failed. One of my key players got injured before coming to Thailand and if we could have had him, I might have set a different goal with a better result.” 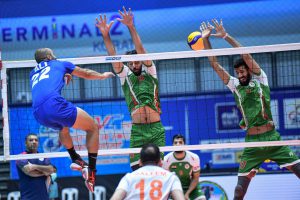 Coach Alaa, who has been spending part of his coaching time in European countries mostly with Vital Heynen (Belgian volleyball coach) to learn more and gain experience, has been coaching South Gas Club for twelve years and the 5th place is his best ever record he made with this team. 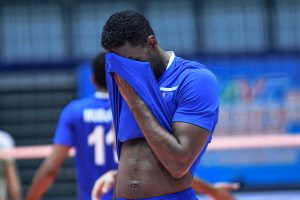