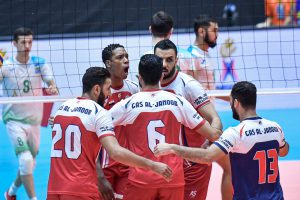 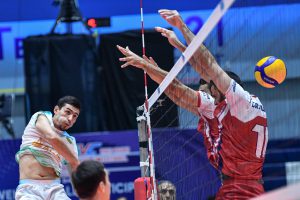 South Gas Club maintained their good show in the second set, hoping to finish the match with a straight-set win. They came up with quick attacks and solid defence, allowing the Uzbeks tough times scoring. South Gas Club won the second set with the similar margin 25-21. 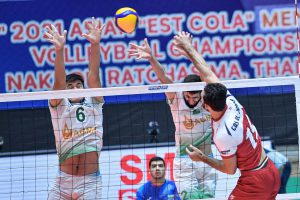 GMK fought back with an aim of making amends for the disappointing losses in the first two sets. Their great determination was handsomely rewarded in the third set, thanks to aggressive spikes from Bunyod Egamkulov. The Uzbeks intensified their defence and simultaneously went on their spectacular attacks to win the set 25-22 and raise their chances of making a comeback. 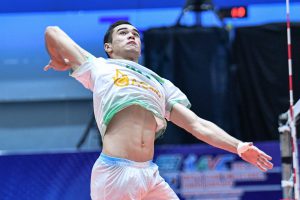 However, things turned sour for the Uzbek outfit as South Gas Club regrouped and held off the rivals’ determined effort. The Iraqis captured the set 25-21 and match. 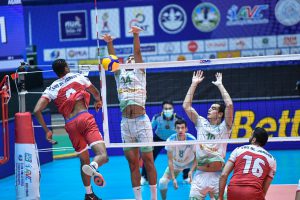 “We won this game and I think we played very well. Our dream was to go to the final four for the first time in history, but we dropped only one set to make it,” said South Gas Club head coach Alaa Khalaf Abdulsattar. 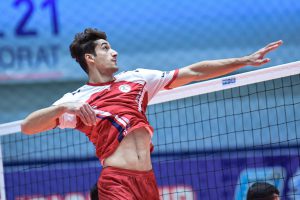 Regarding the organizers, he said, “I appreciate hard work of Thailand Volleyball Association for keeping everything flawless. Everything here is very good and thanks to them for thinking of the wellbeing of the athletes on observing the health protocols.” 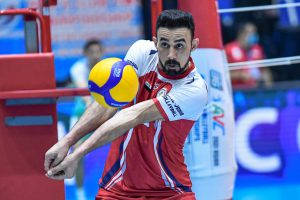 South Gas Club will next battle it out with the winners between Kazma Sport Club and Diamond Food for the 5th place.