Tehran, Iran, February 3, 2021 – A specialized meeting on problem-solving and reviewing strategies for development of women’s volleyball was held at the National Women’s Volleyball Academy of Iran to take an important step in drafting a development document and a master plan for women’s volleyball, iranvolleyball.com reported.

Ms Tahereh Taherian, First Vice President of the National Olympic Committee, and Zahra Sadat Mousavi, General Director of the Women’s Coordination Office of the Ministry of Sports and Youth, were present in this meeting. 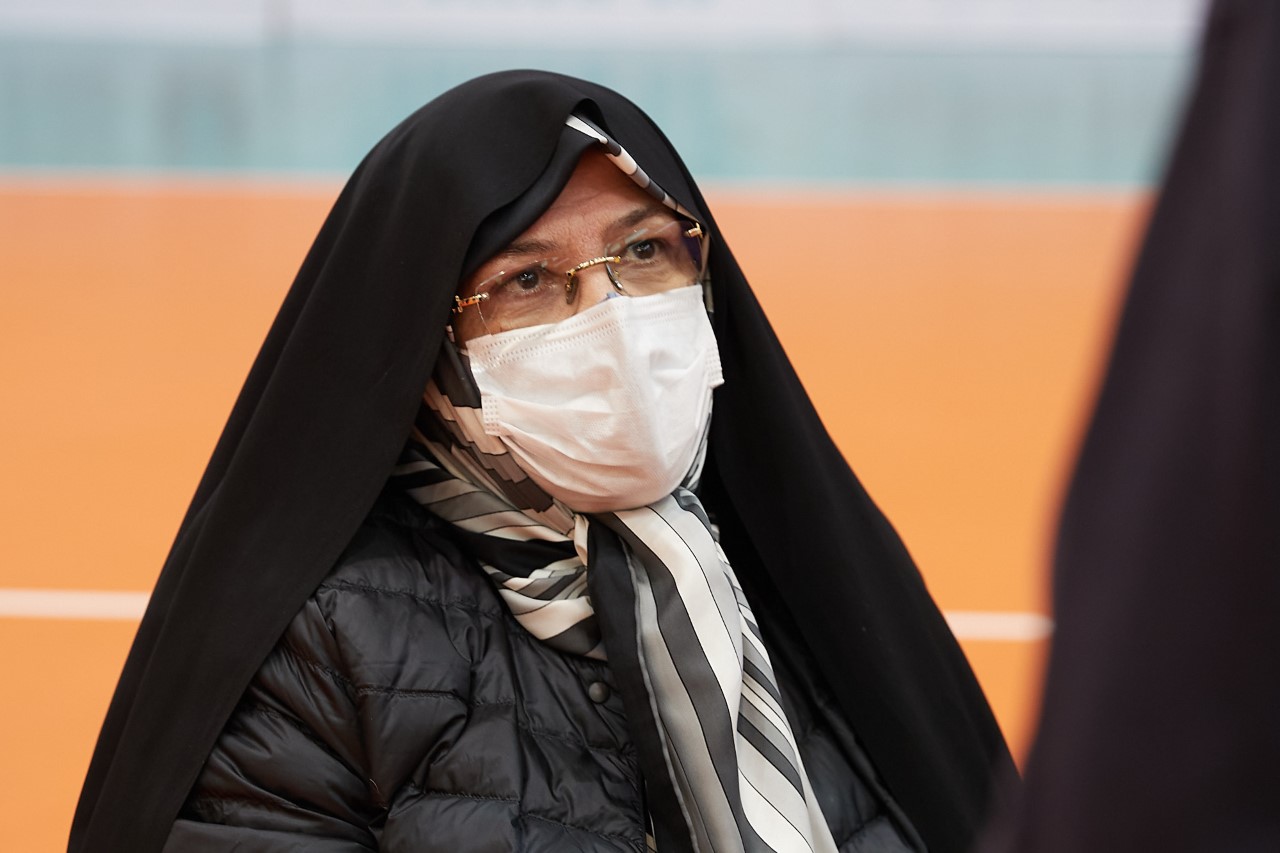 Fariba Mohammadian current IRIVF Vice-President, chaired the meeting, while other invited officials were representatives from the Women’s Volleyball Association of the Ministry of Health, Workers’ Sports, Students Sports, School Sports and University Sports Associations to name a few. On behalf of IRIVF President Davarzani, Ms Mohammadian first delivered his message before various technical issues had been raised for discussion for development of women’s volleyball from different aspects. Ms Mohammadian, newly-appointed IRIVF Vice-President, stated, “This is an important step in drafting development document and the grand plan of women’s volleyball. Two more meetings will be held in the future to finalize this document with the presence of other intellectuals who could not attend this meeting”. Based on the topics discussed in the meeting, coaching and talent identification had been approved as two important priorities of the women’s volleyball development, and in future meetings, using the advice of other individuals and committees of the federation, the final document will be drafted for review at the board meeting ahead of the final approval. 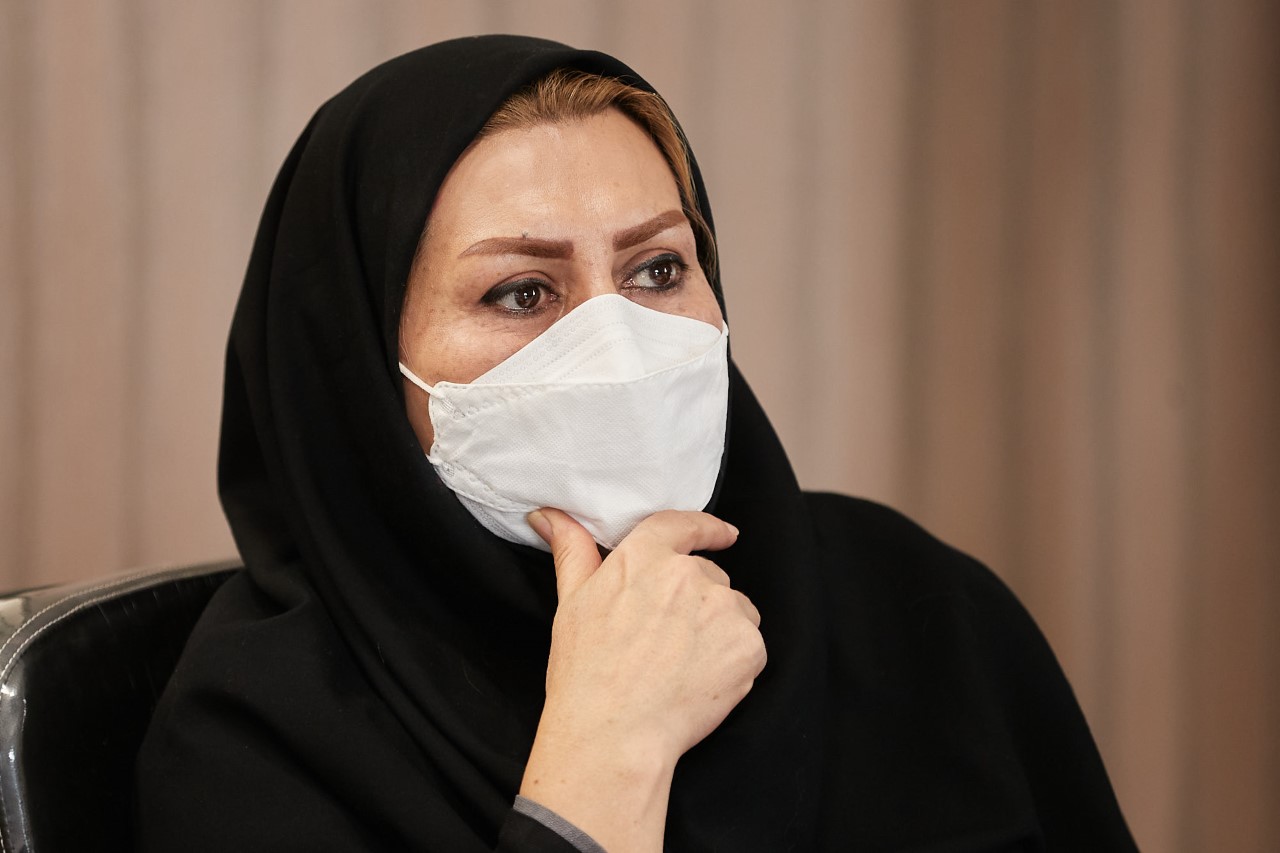 Another topic raised for discussion in the meeting was the use of capacities of the National Olympic Committee for training courses and obtaining international seats effective in the growth and development of Iran women’s volleyball.