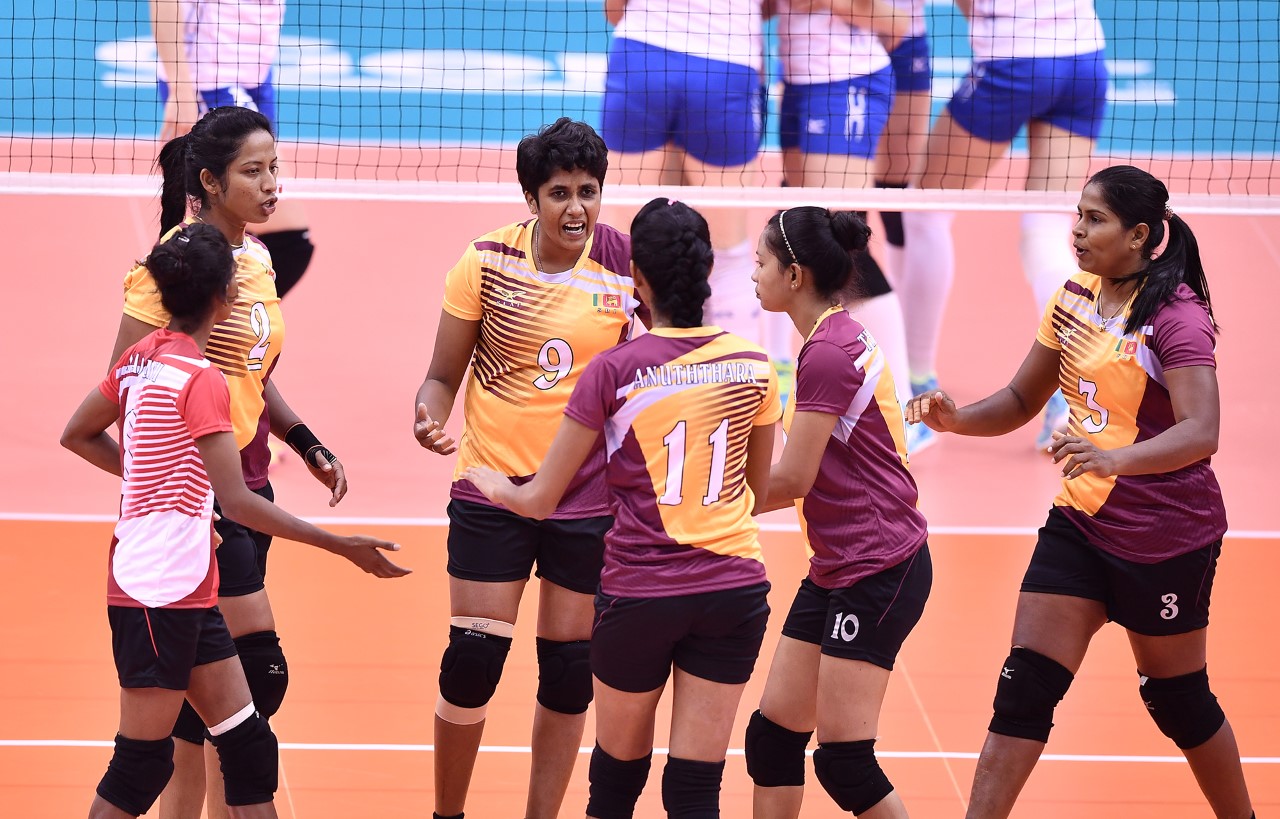 Sri Lanka Air Force boosted a tiny edge at the beginning before they opened up from 10-6 to 16-8. Binagar struggled to haul back, as Agshyyeva Merjen and Tezhiniyazova Leyli put attacks on their shoulders, but still failed in resisting Sri Lankans’ unstoppable offence and eventually handed over the first set 13-25. 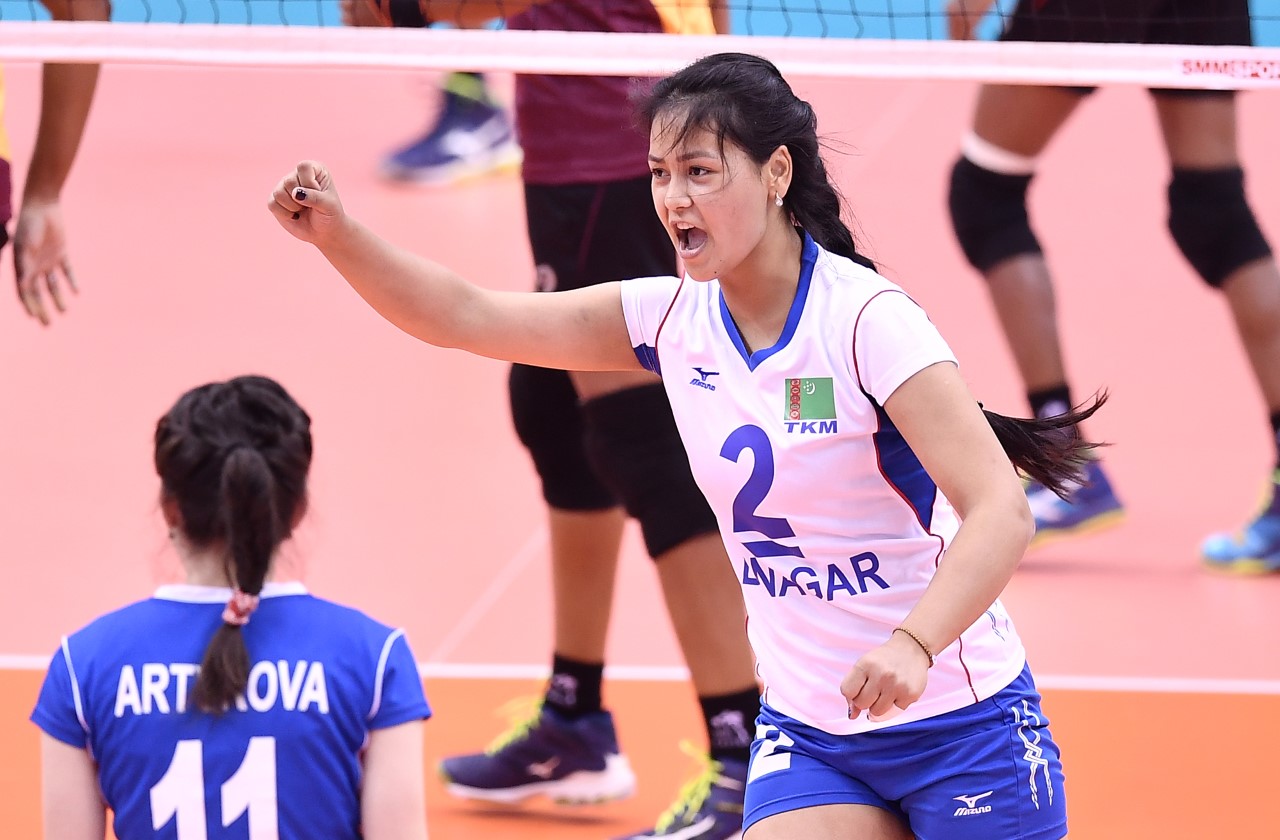 In the second set, Binagar regained the spirit to lead 8-2, showing height advantage at the net. Sri Lanka Air Force Sports Club restored and used more tricky balls in a bid to comeback to 12-11. Both sides began to trade point by point before Ranasingha Chathurika Gayani helped Sri Lanka Air Force reach the set point 24-20 with serve immense blocks and spikes. Binagar tried to save the set balls with their rock-solid blocks, however Sri Lanka Air Force replied also with a monster block to conclude the set 25-22 finally. 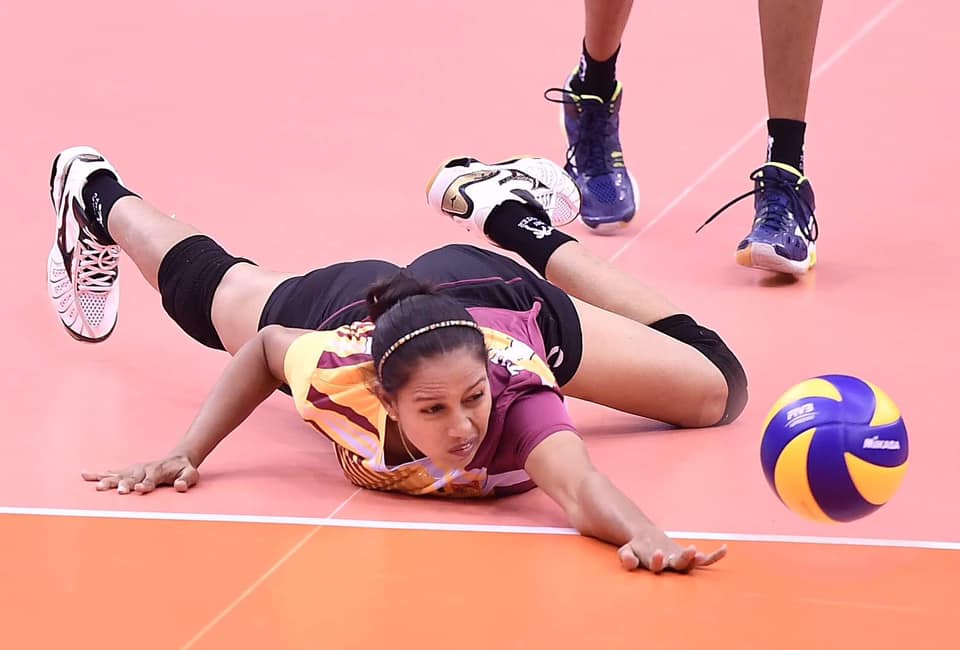 Sri Lanka Air Force took control in the third set and surged to a 8-3 and 20-13 lead. Binagar could not figure out a solution to counter with their rivals’ offence as they committed turnovers sequentially at the net. A lack of concentration and a feast of errors forced Binagar to surrender the set in15-25.

Head coach of Sri Lanka Air Force Sports Club, Galgamuge Jagathe Sanjaya Ssnadheer expressed his satisfaction with the result and praised every player in the team to each other for the win.