Tianjin, China, May 4, 2019 – Sri Lanka Air Force Sports Club clinched the 9th place to finish their journey at the 2019 Asian Women’s Club Volleyball Championship after a straight-set (25-13, 25-22, 26-24) win over lacklustre Binagar of Turkmenistan in the 9th-10th playoff at the Wuqing Sports Centre on Saturday. 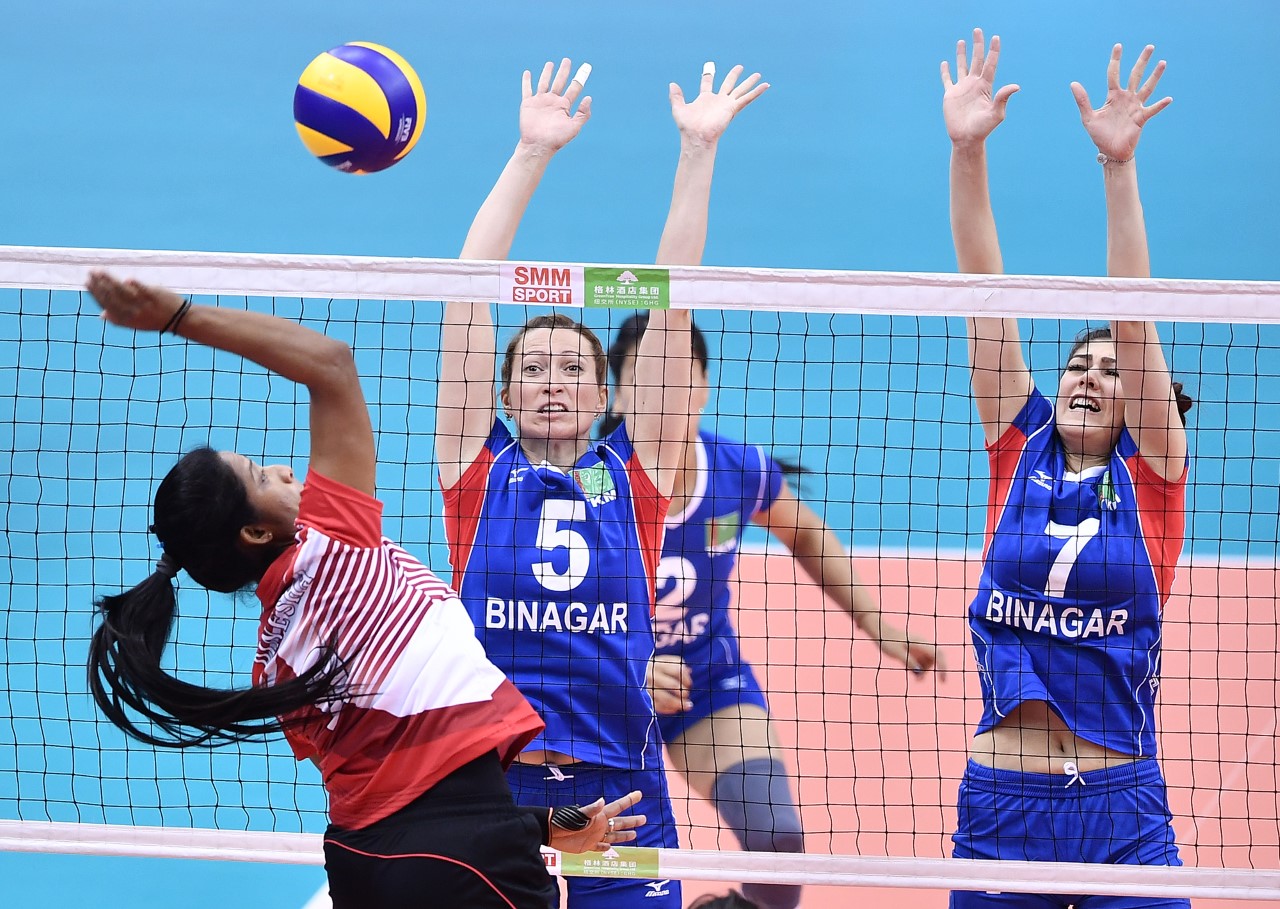 In the second set, Leyli Tezhiniyazova scored a set-high 9 points from aces and mighty attacks, leading Binagar to a comeback from 11-19 behind to narrow the margin at 21-23. However, her service error sent Sri Lanka Air Force to the set point and they had to go down 22-25 to the Sri Lankas, courtesy of another smart dip by Prasadani Jayamahahitihamilage Dines. 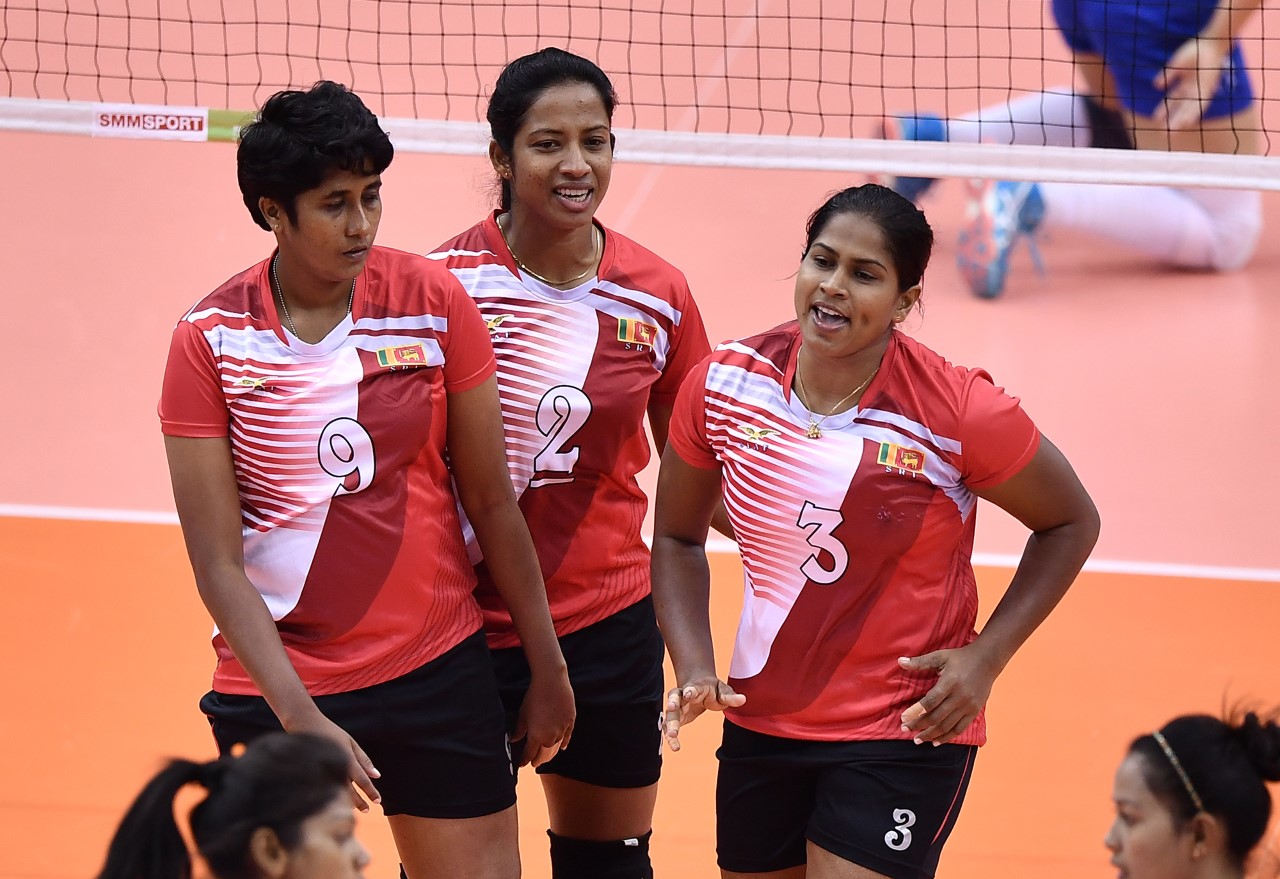 Accumulating confidence from the second set, Binagar managed to reverse the deficit of 3-8 behind at the first technical timeout to 8-8 tie and match up with the opponents till 23-23. Guzal Matkerimova even helped Binagar to the set point with a terrific spike. However, Sri Lanka Air Force denied the fourth set as they scored 3 points in a row to wrap up the set 26-24 and match.