Taipei, Chinese Taipei, April 26, 2019 – Qatar’s Rayyan claimed bronze at the 2019 Asian Men’s Club Volleyball Championship after a 3-0 demolition of India’s Chennai Spartans in the third-place playoff at the University of Taipei (Tianmu) Gymnasium on Friday 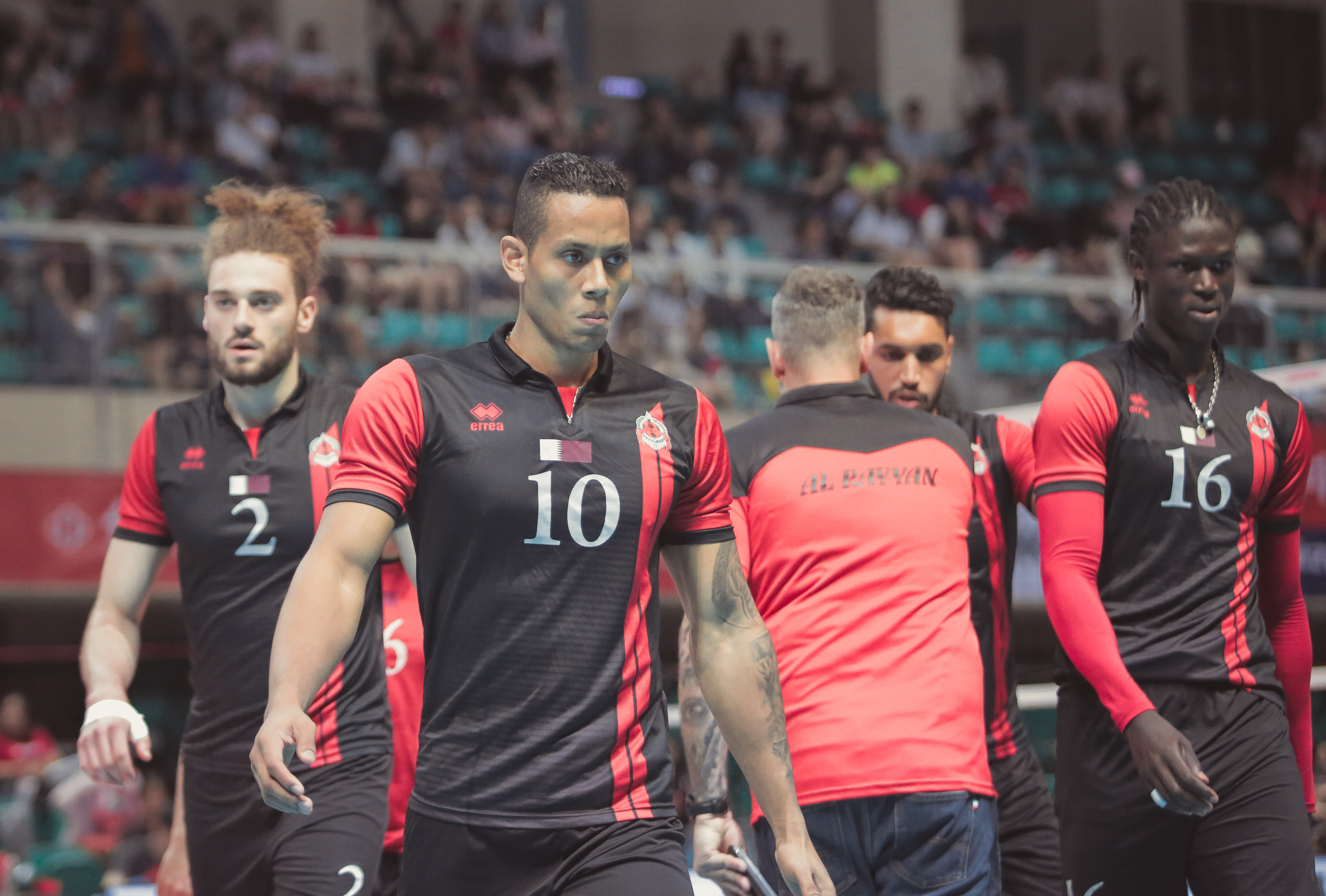 Suffering a bitter 2-3 loss to Panthers in the do-or-die semi-finals the previous day, Al-Rayyan still came up with their splendid form in this crucial match against India’s Chennai Spartans, the team they lost 2-3 in the pool round-robin preliminary match. The scintillating 25-23 25-19 25-16 win in this match was a sweet revenge for the Qataris. 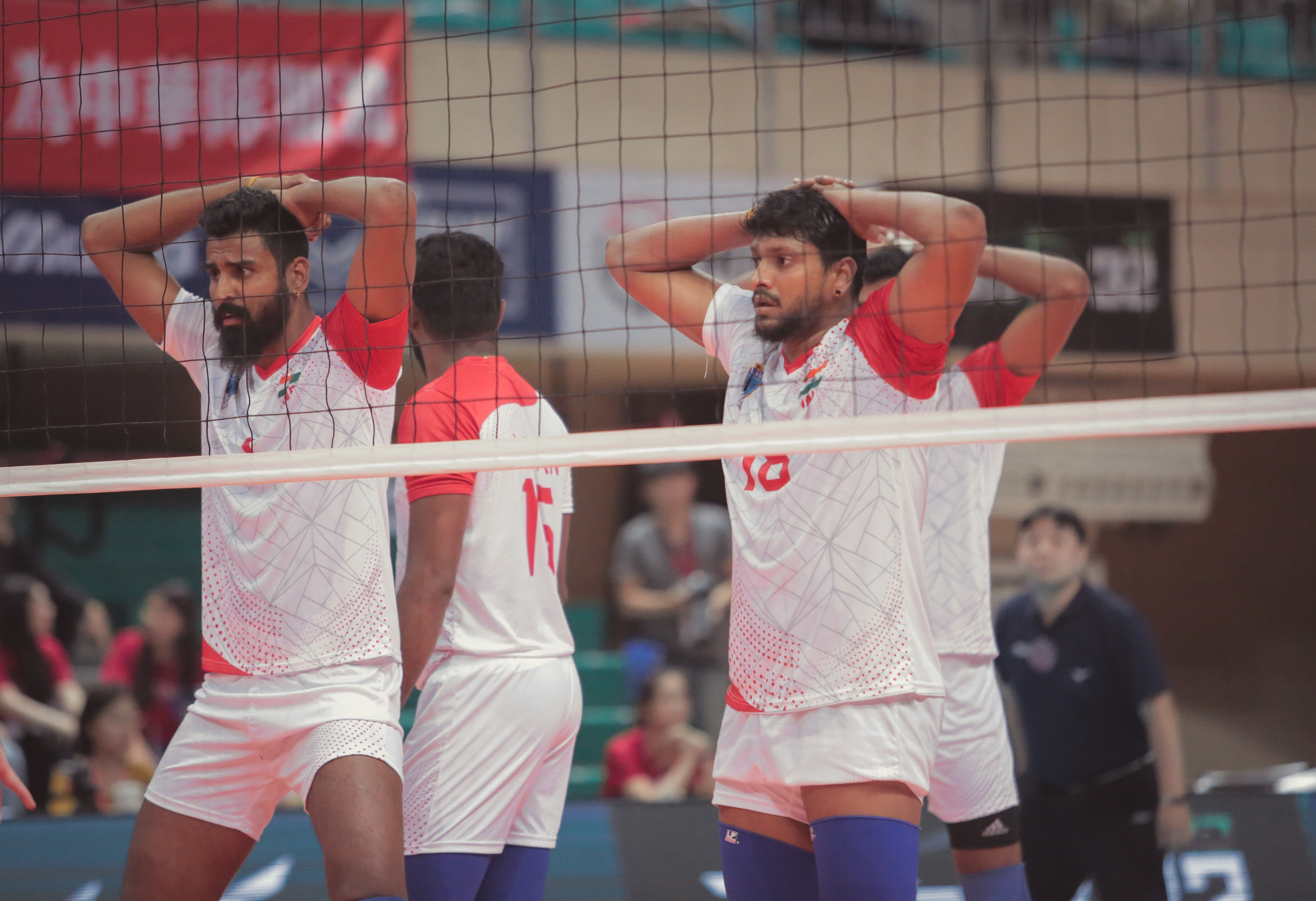 Both sides got off to a thrilling start to fight for a pace-setter. GS Akhin and Jerome produced solid blocks to help Chennai level 19-19, but after that the Qataris roared back with attack hits and powerful jump serves by Rychlicki to win the hard-fought set 25-23.

Chennai Spartans still found the rivals a tough nut to crack in the second set. The Qataris took a narrow 17-15 lead and stretched it to 24-19, courtesy of their consistent play and exceptional tactics including terrific jump serves and attacks from Rychlicki and scintillating blocks by Youssef Oughlaf and Birama Faye. Al-Rayyan clinched the set 25-19. 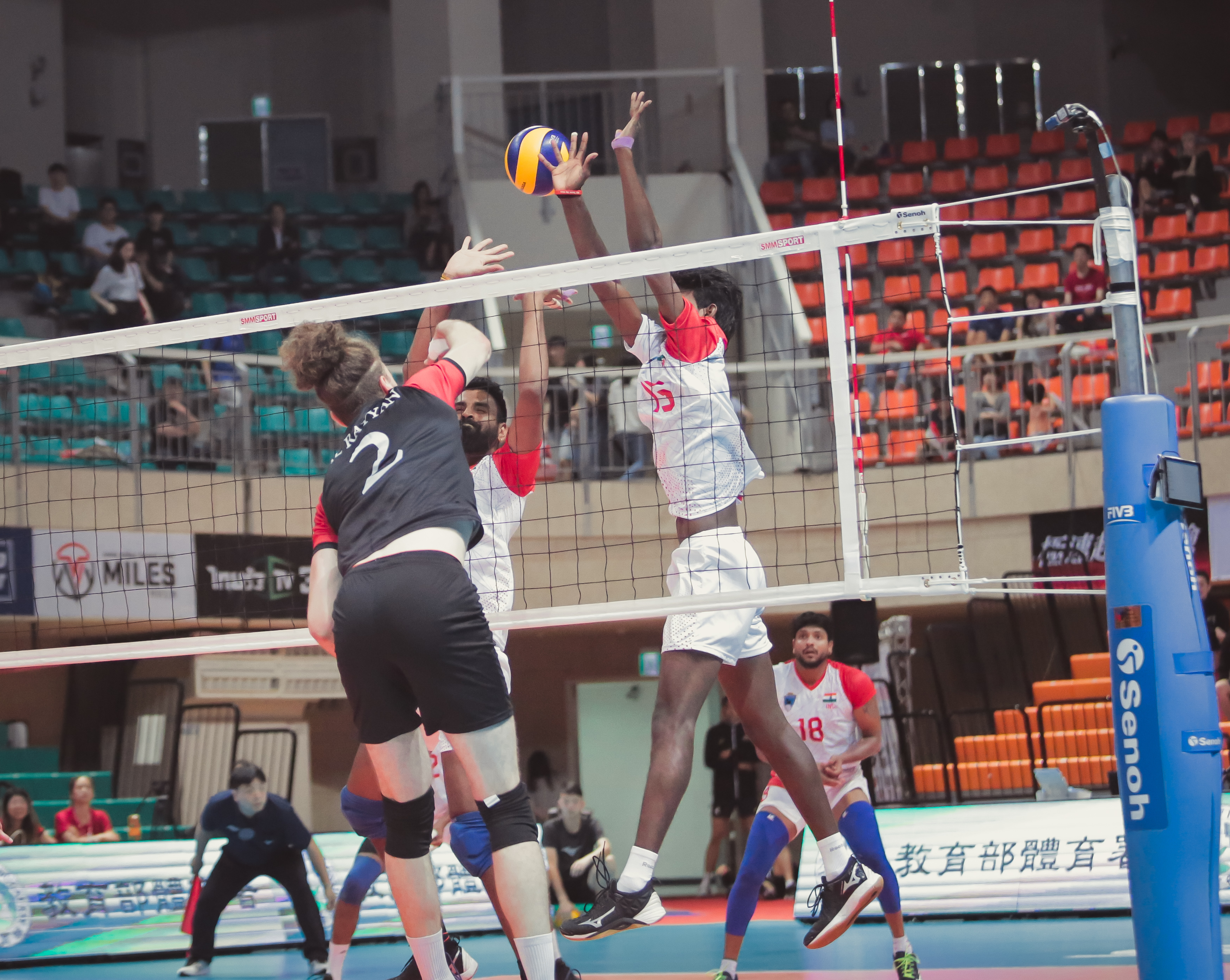 The third set turned out to be one-way traffic as Rychlicki and Costa joined forces in penetrating the Indian defence with their spectacular attacks for the team’s 23-14 lead. Al-Rayyan allowed the rivals two more points to capture the set 25-16, mach and bronze medal.

Kamil Rychlicki led Al-Rayyan with 20 points including 17 kills and team-leading 2 blocks, while Vinith Jerome was the lone Indian player who scored double-digit 10 points for Chennai Spartans including 8 attacks from 18 attempts. 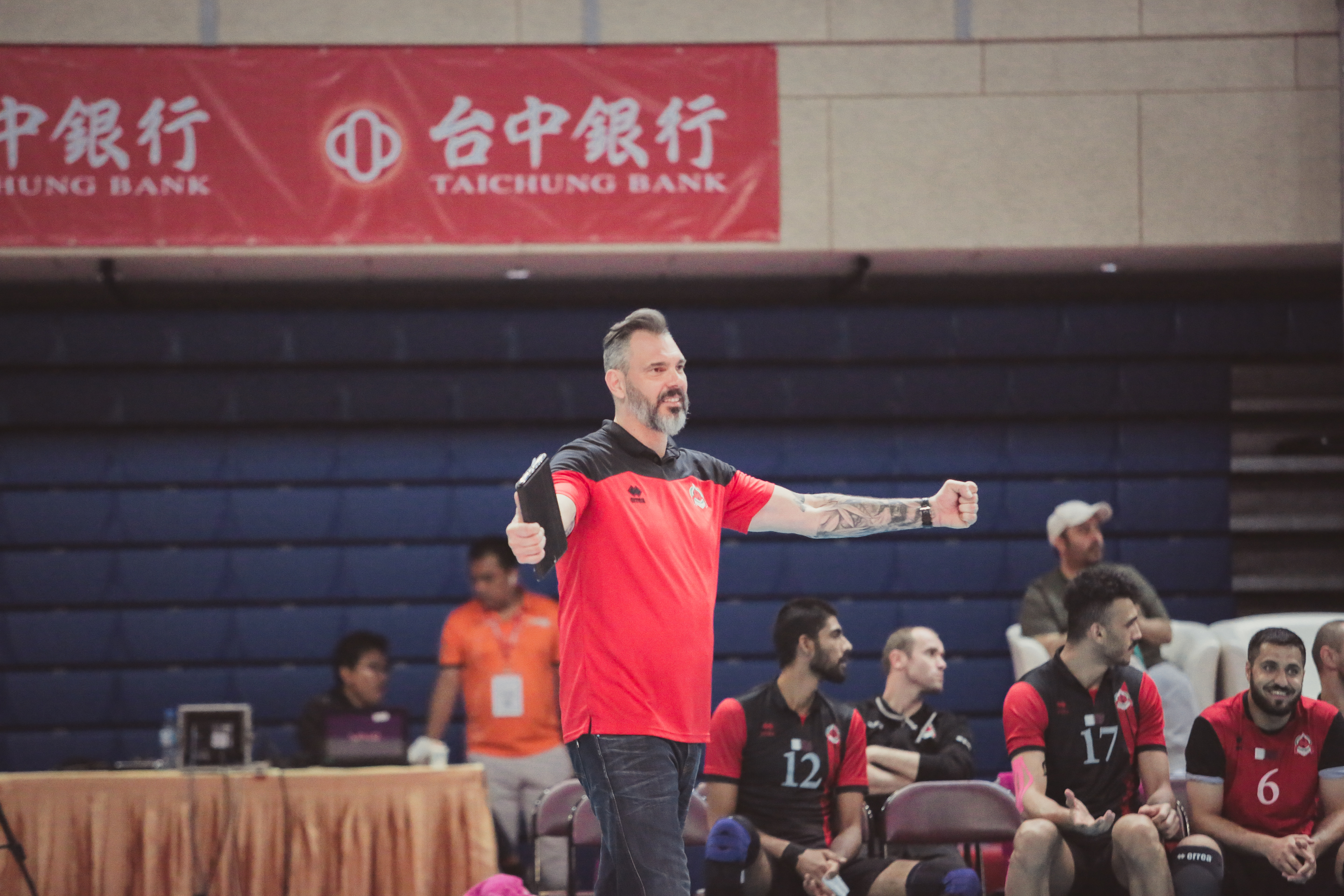 “Every time we want more, but we lost to Panthers the previous was not enough. We fought to the least points, but in the fifth set we need a little bit on attacks. I think we need more experience. We need some kinds of Championship like this to give us gain more experience. I think the third position in one big tournament like this is not that bad. Actually, we came here with just one mission, that is we try to do the best every time. So, the best today is we took victory to win the third place,” Al-Rayyan head coach Brazilian Carlos Eduardo commented after the match.