Bangkok, Thailand, November 20, 2021 – The “Volleyball Legends Ceylon to Sri Lanka,” authored by Mr Susil Ranasinghe on the history of volleyball in Sri Lanka from 1954 to 2021, was launched on November 16 at Galle Muwadora Hotel Colombo, with many distinguished guests and former national players in attendance. 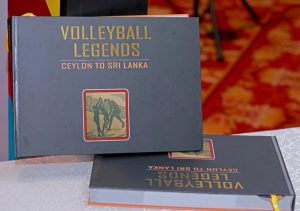 Inside the book appears the congratulations message from AVC President Mrs Rita Subowo.

“It is my pleasure and honor to share my message to the 3rd Journal in relationship to volleyball in Sri Lanka. It is not easy for any federation to develop volleyball in the country. Many tasks have been operated, such as making popularity among people, developing volleyball teams from grass root to national level, etc. Recognising national team players, from the past to present, will be one key factor to make former and current players proud. 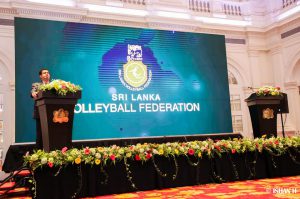 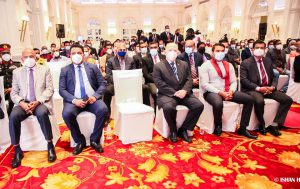 SLVF Secretary General A. S Nalaka and the author/editor of the book Susil Ranasinghe, former SLVF general secretary, participated in the prestigious event. 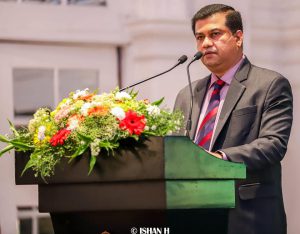 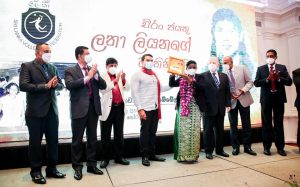 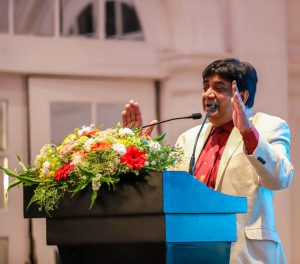 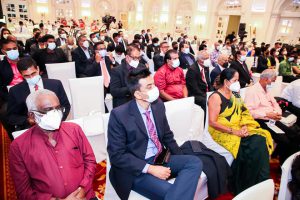 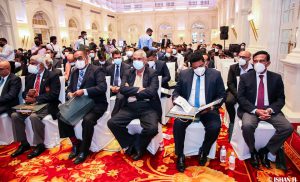 Following the book launch, there was also a ceremony where the national veteran volleyball players were presented with “the Volleyball Legends” book to commemorate their service to the country. 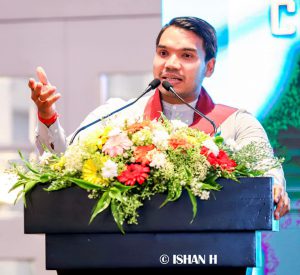 “Volleyball is our national sport as well as a sport spread across many parts of the island. Volleyball history in the country is very rich with many talented players, who have been awarded over the years. I thank Mr Susil Ranasinghe and the Volleyball Convention for writing the book ‘Volleyball Legends – Ceylon to Sri Lanka’ for immortalizing those hidden legends,” Secretary of Ministry of Youth Affairs and Sports Mr Namal Rajapaksa said in his speech.

“Volleyball is our national sport and is played in every corner of the island! It has rich history in Sri Lanka volleyball with many talented players who have won numerous accolades over the years! Grateful for the efforts of Mr Susil Ranasinghe and the Volleyball Federation for immortalizing them!” 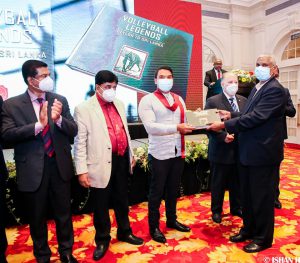