Host cities allocation per phases for the flagship event revealed

The iconic Russian cities of St. Petersburg and Moscow will respectively host the opening match and finals of the prestigious FIVB Volleyball Men’s World Championship 2022 alongside eight other host cities across the country which are well known for their sporting and volleyball traditions. 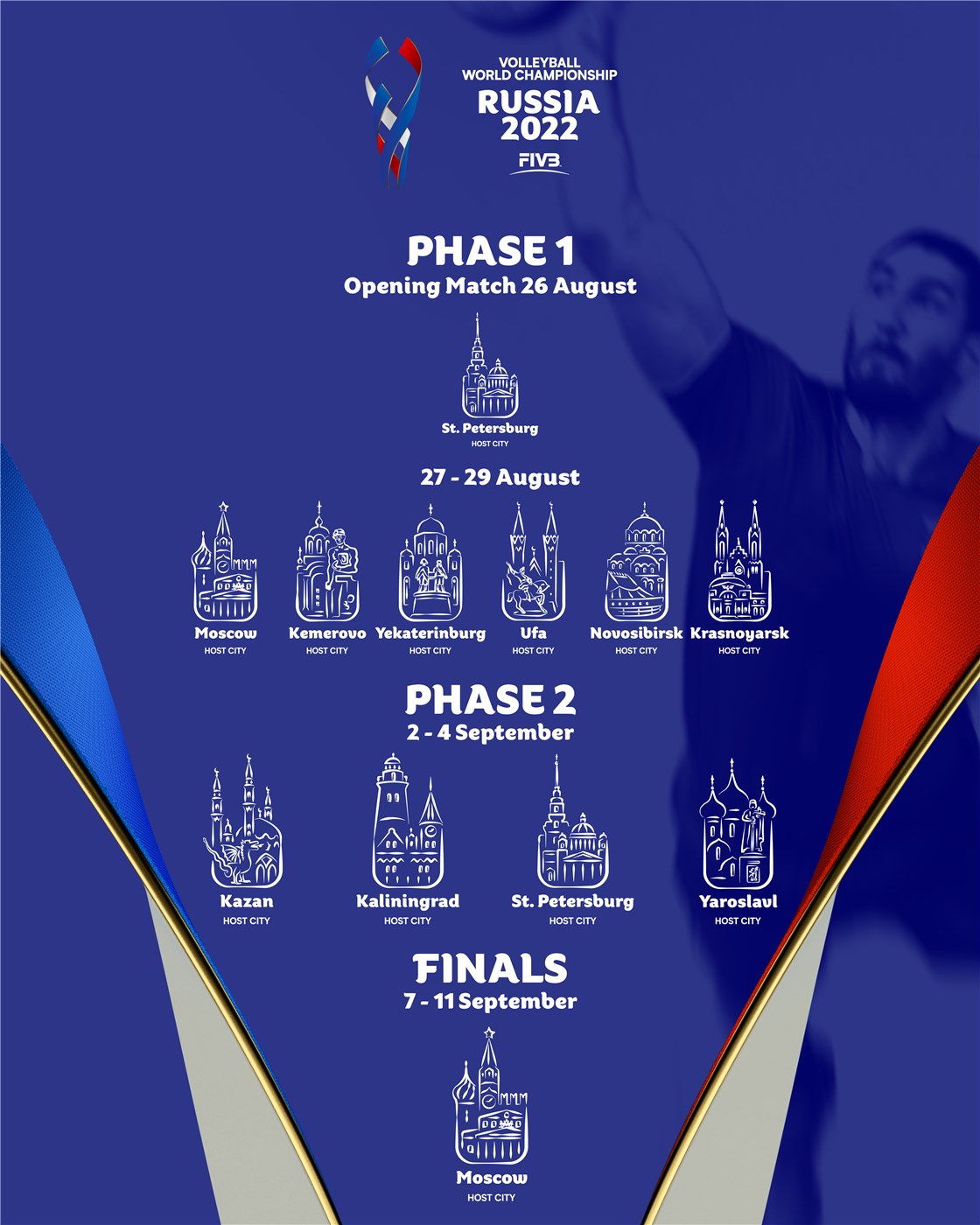 The prestigious World Championship will see 24 teams compete across six pools from 26 to 29 August 2022 in the first phase. St. Petersburg will host the opening match on 26 August, while the other 35 qualification matches will be staged in Moscow, Ufa, Yekaterinburg, Novosibirsk, Kemerovo and Krasnoyarsk. 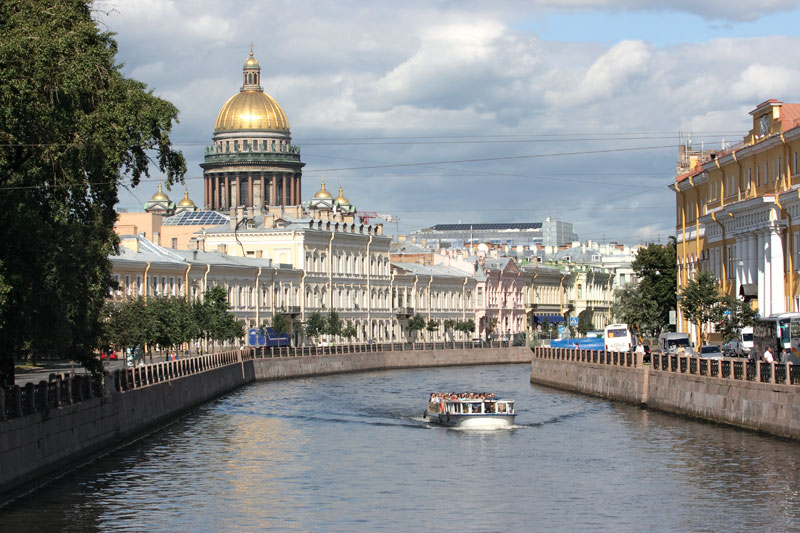 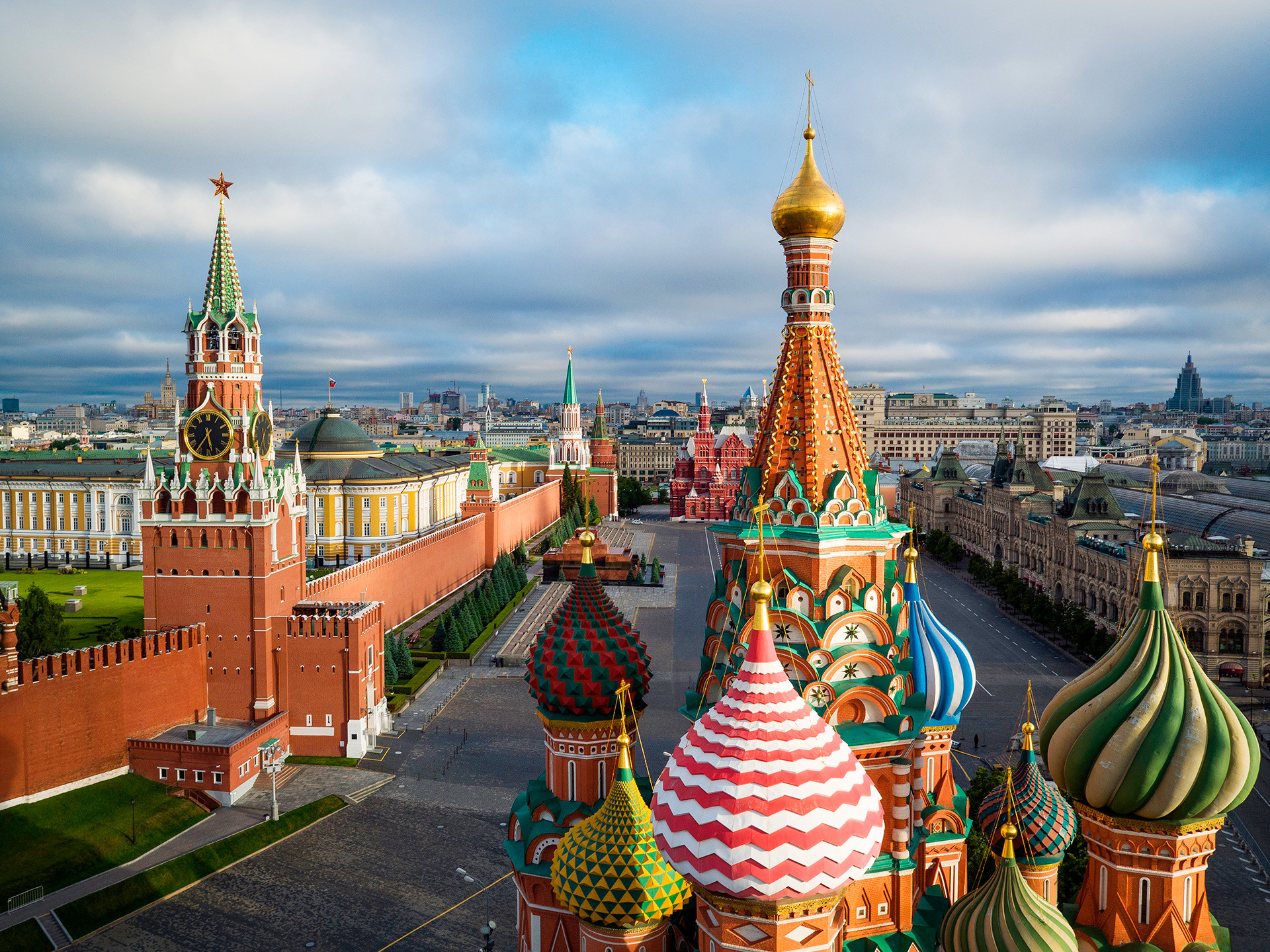 16 teams will then advance for the second phase played on 2-4 September in four pools of four teams each in Kaliningrad, Kazan, St. Petersburg and Yaroslavl. The top six victorious teams of the second phase will then be welcomed by Moscow, the Russian capital, for the finals on 7-11 September.
This fan-friendly competition pathway is designed to ensure that every match counts while  delivering a thrilling experience for spectators whether watching in the stadium or from home. 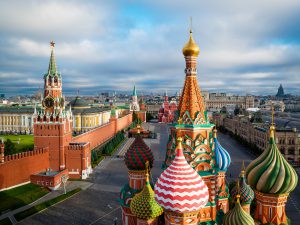 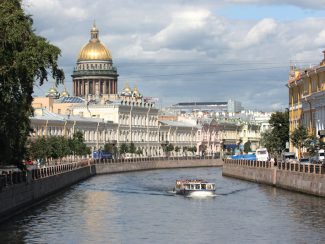 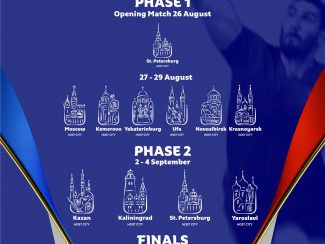 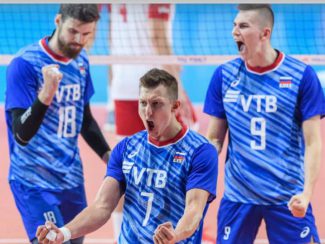