A new anime to look out for

On the evening of January 7, 2021, Fuji Television in Japan will broadcast the first episode of a new volleyball animation “2.43 Seiin High School Boys’ Volleyball Club.”

2.43 is the regulation height of the men’s net in volleyball in meters. 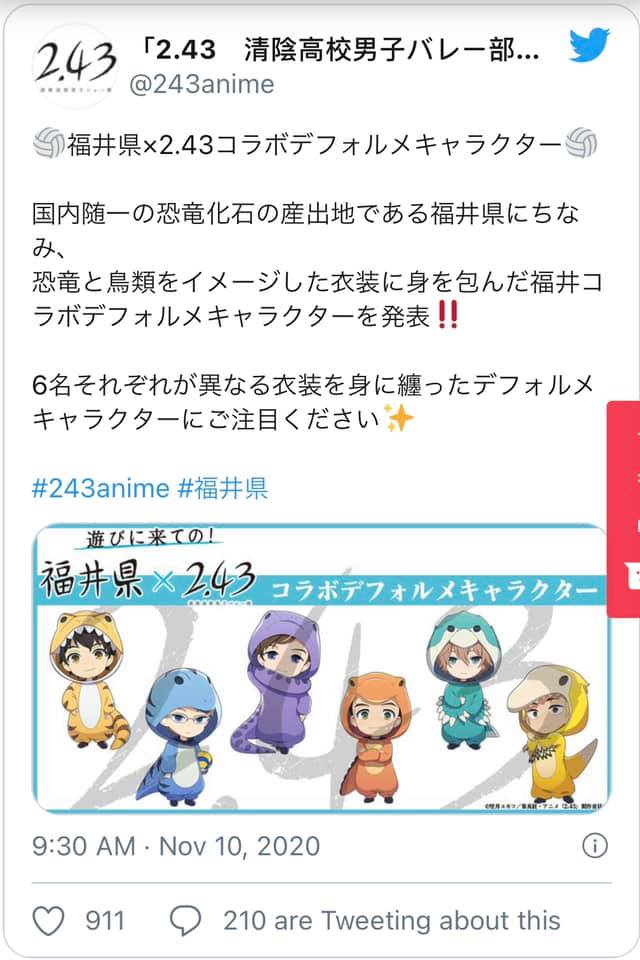 In July 2013, the short story was then converted into a serialised publication by Shueisha and in 2018 it was published in Shueisha’s Cocohana monthly manga collection, which is geared towards women.

A light novel in Japanese writing is aimed at a high school or middle school aged audience and is often eventually developed into anime, manga, or live-action films. Shueisha, the publisher of 2.43 Seiin High School Boys’ Volleyball Club, is also the publisher that worked with volleyball manga Haikyu!!

The story is set in Fukui prefecture, which is on the Sea of Japan side of the island of Honshu. Fukui has a population of around 779,000, which ranks the prefecture as the 43rd out of 47 prefectures in population size and is known for its scenery and the rugged cliffs of Tojinbo.

The Fukui Prefectural Government is collaborating with Fuji Television and Shueisha to display the prefecture, its scenery, food, and experiences to those who are not familiar with the area. Fukui has had the most dinosaur fossils unearthed in Japan and is home to the Fukui Prefectural Dinosaur Museum, which is why the animation has also created a set with the characters in dinosaur costumes. 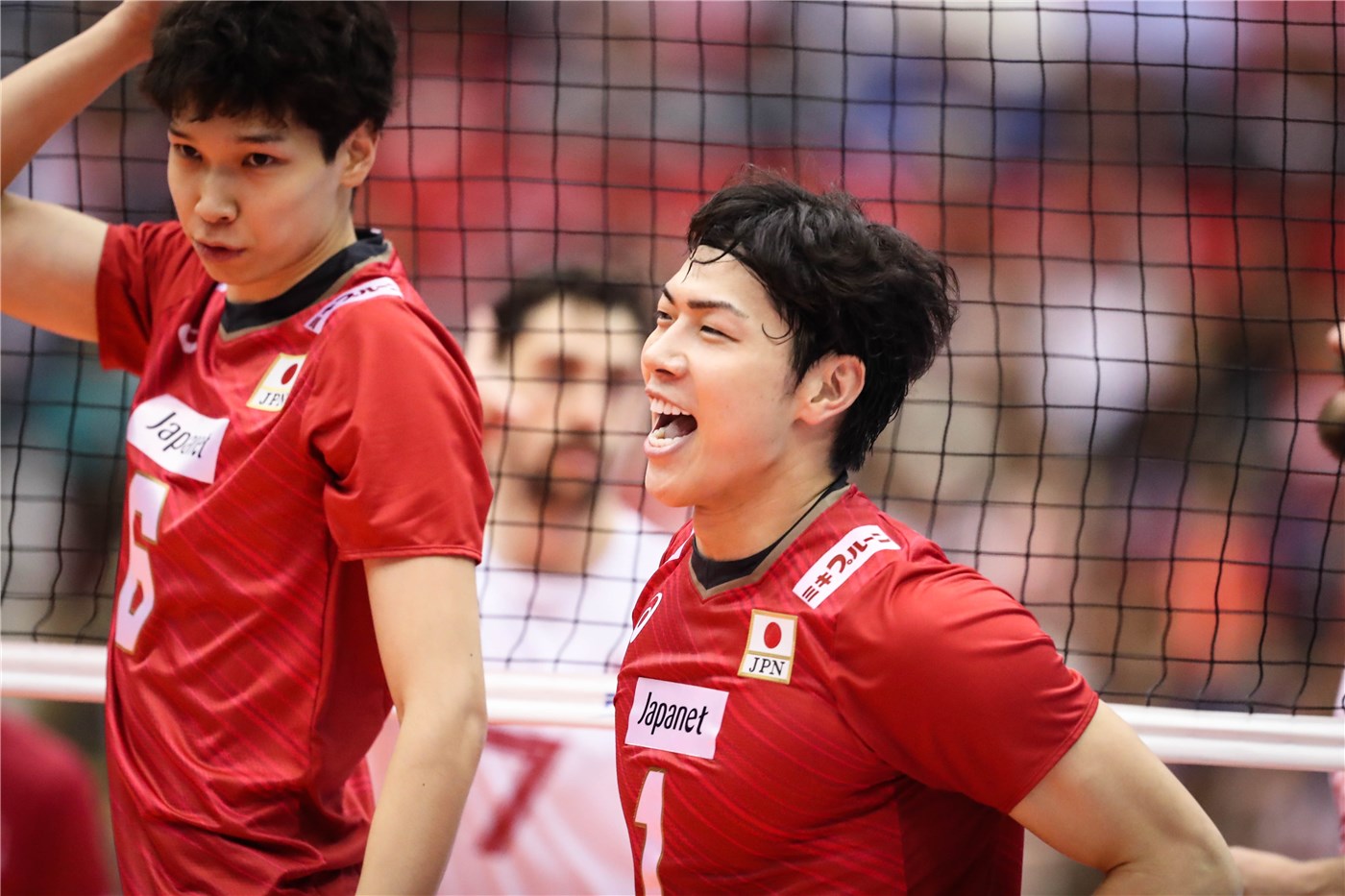 Japan star Kunihiro Shimuzu is a native of Fukui

The two main characters of the story are Kimichika Haijima and Yuni Kuroba, both of whom attend Seiin High School and are sophomores. Haijima is a setter, while Kuroba is an outside hitter. The two of them have known each other since childhood, however.

Since he was in kindergarten, Haijima has only thought about playing volleyball and went to a strong volleyball playing junior high school in Tokyo, but Haijima has now returned to Fukui after an incident in Tokyo. Seiin are looking to go into the all-Japan Volleyball High School Championship, or more commonly known as Harunoko.

Their main opponents in the story are from Fukuhachi Kogyo (Technical) High School, who are the Fukui Prefecture representatives from the previous year’s tournament. Fukuhachi are led by Subaru Mimura, who is an outside hitter and has been given the nickname “Devil’s Bazooka” for his powerful spikes.

With Fuji Television also broadcasting the all-Japan Volleyball High School Championship, it is a convenient tie into the real tournament with this new animation that is focused on this age group. 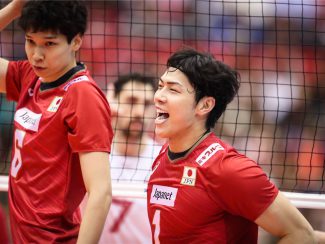 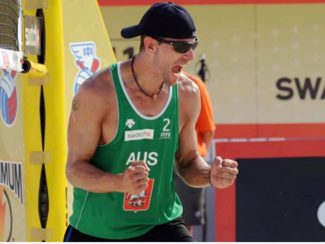 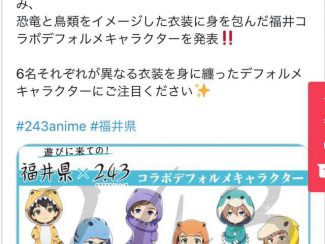 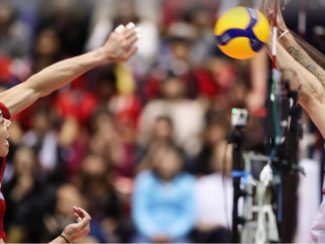