With only one week remaining before the first leg of the Thailand’s top-flight profession volleyball league will come to a close, leaving only the bottom two teams from each category to crash out of the competition, leading teams had a field day to pull off convincing wins over lower-ranked rivals.

Diamond Food, the only team which have yet lost a set to their respective rivals this season, rested Brazil imports and instead fielded former Thailand national players including ace spiker Jirayu Raksakaew and Kittikhun Sri-utthawong to beat lacklustre Kasetsart, the only team which had lost five matches in a row, in a lop-sided battle 25-17, 25-14, 25-13. 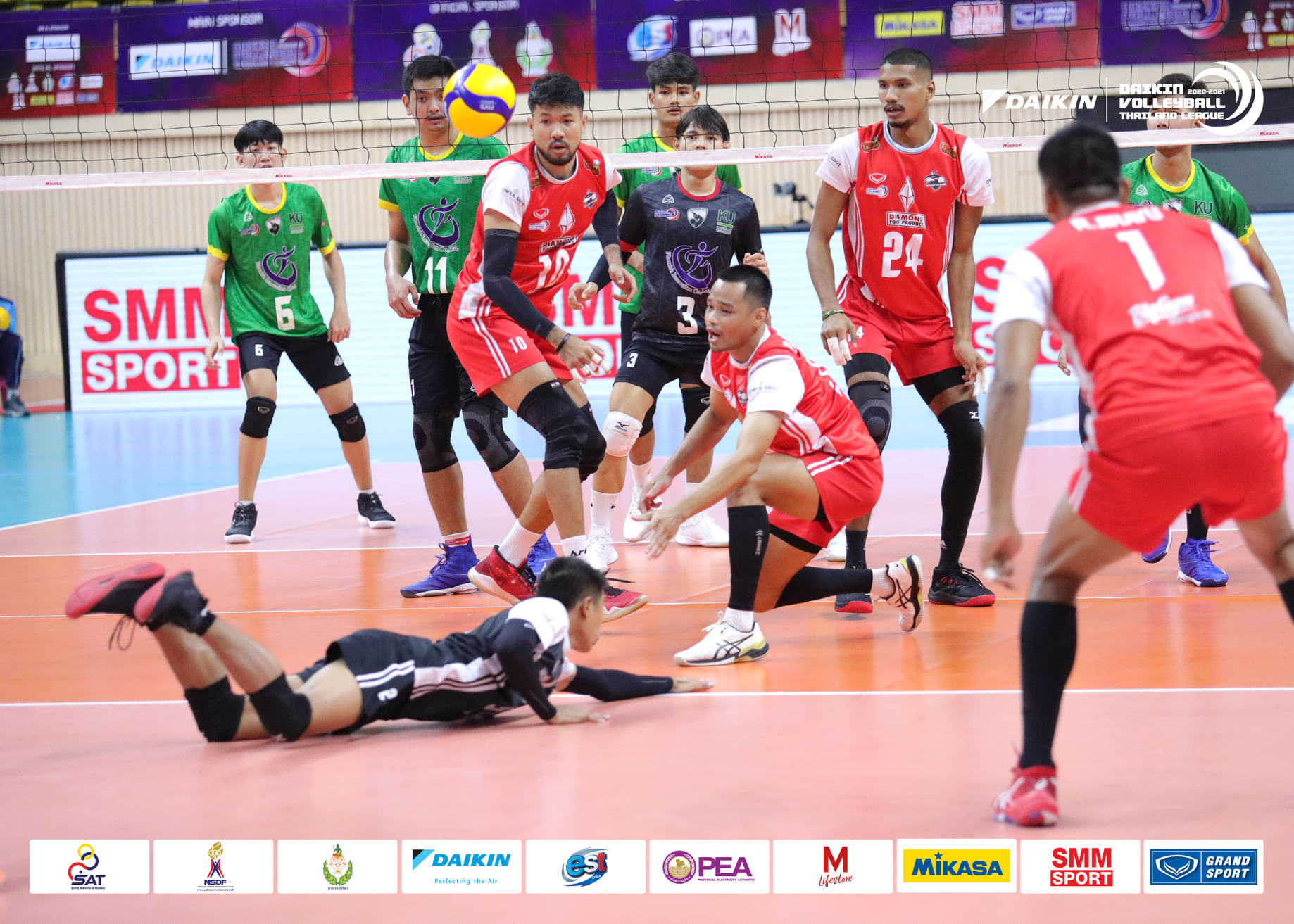 The exceptional win has stretched Diamond Food’s lead to unchallenged 18 points from six straight wins. However, a daunting task awaits them in the next match on Saturday, February 27 when they will go up against Nakhon Ratchasima The Mall’s VC in a clash of the Titans. Kasetsart will be pitted against Air Force in their last match on Sunday, February 28. 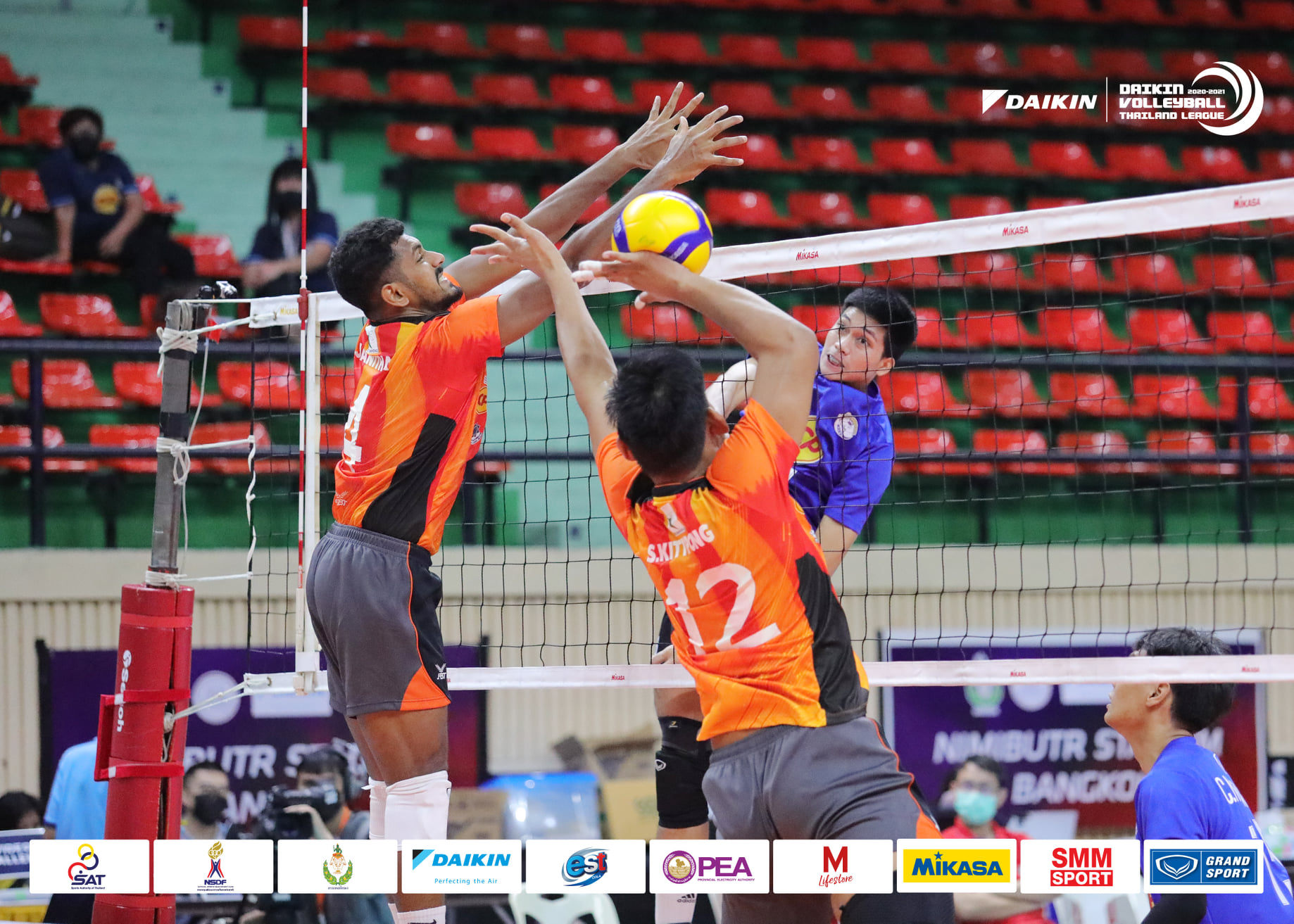 Spearheaded by hard-hitting Wanchai Tabwises, reigning and six-time champions Nakhon Ratchasima The Mall’s VC, which also had a significant run this season with five consecutive victories, made their mark on Wednesday to seal a straight-set 25-17, 25-17, 25-16 win against Phitsanulok VC. 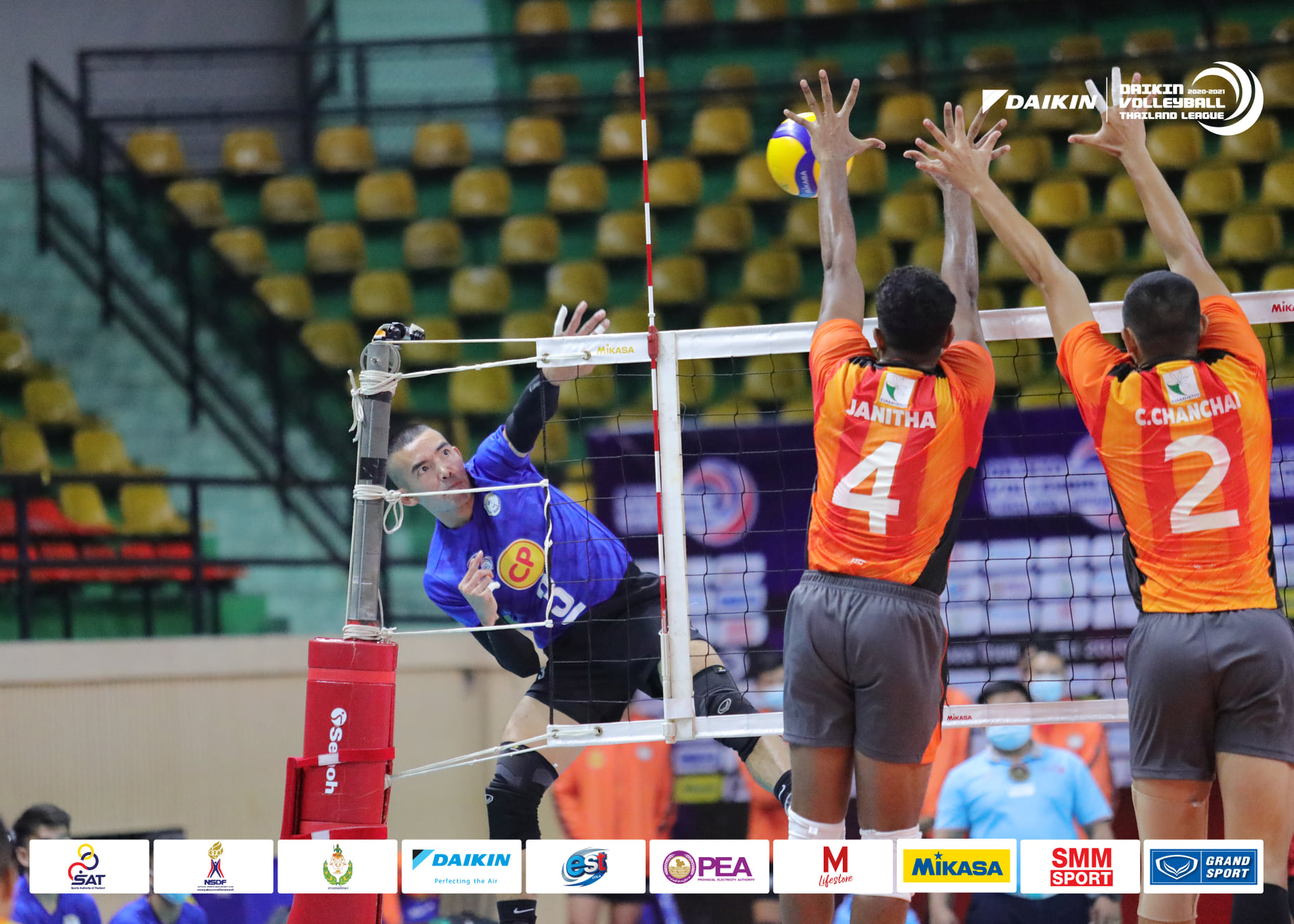 Nakhon Ratchasima The Mall’s VC are trailing in close second place to Diamond Food with similar 18 points from six straight wins. Air Force finished third place with Phitsanulok in fourth position with 9 points from three wins against 3 losses to next go up against Visakha on coming Saturday. 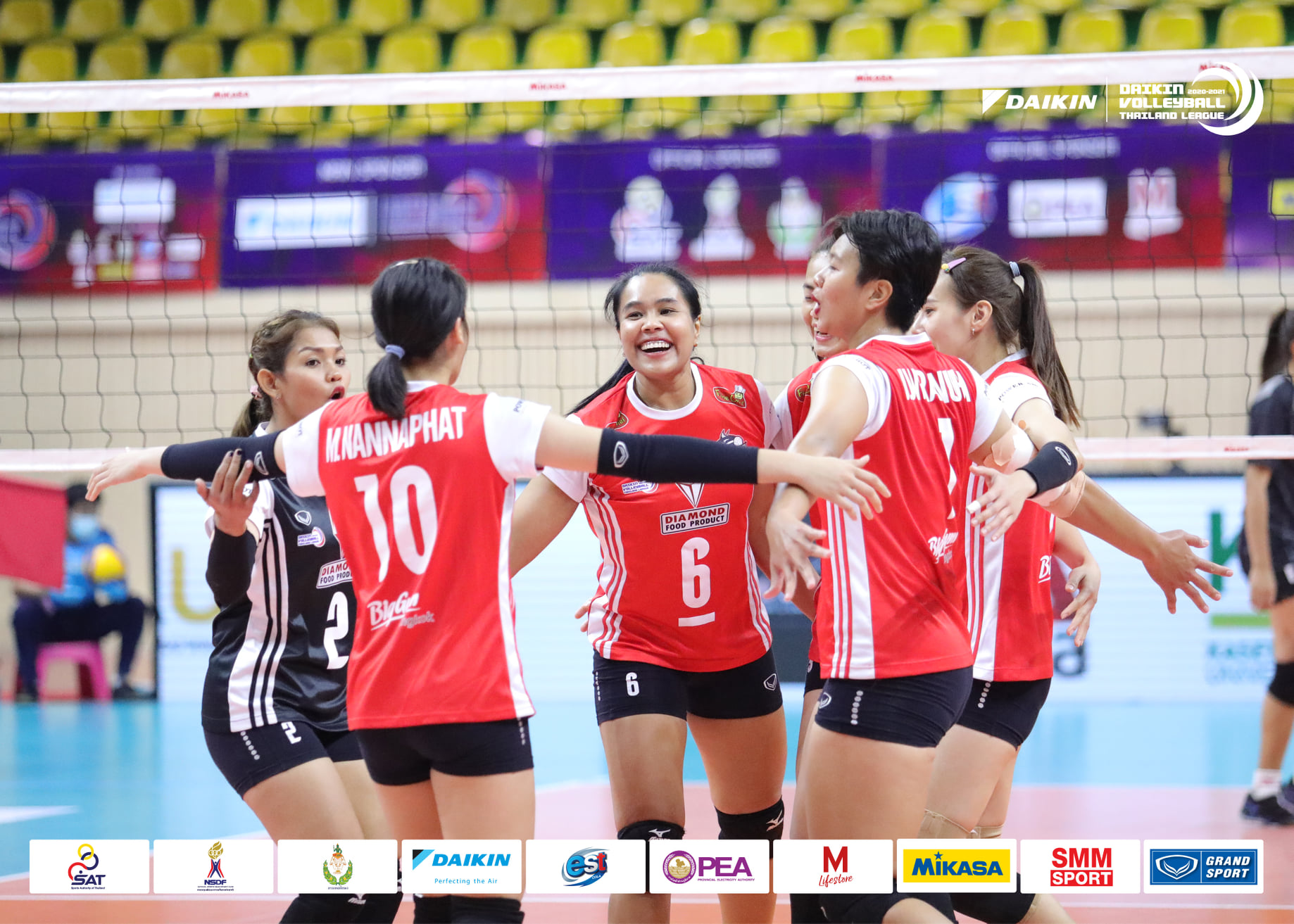 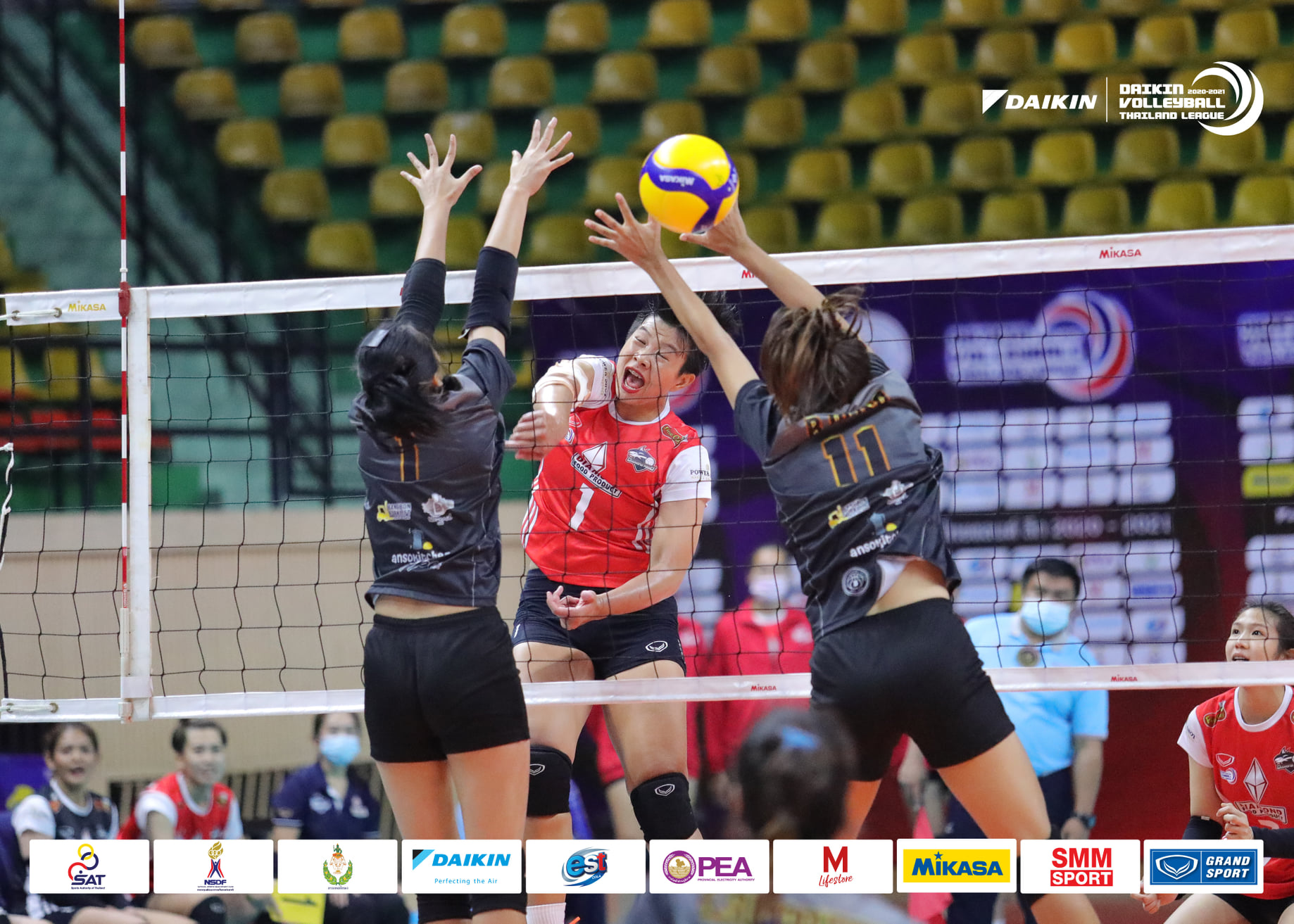 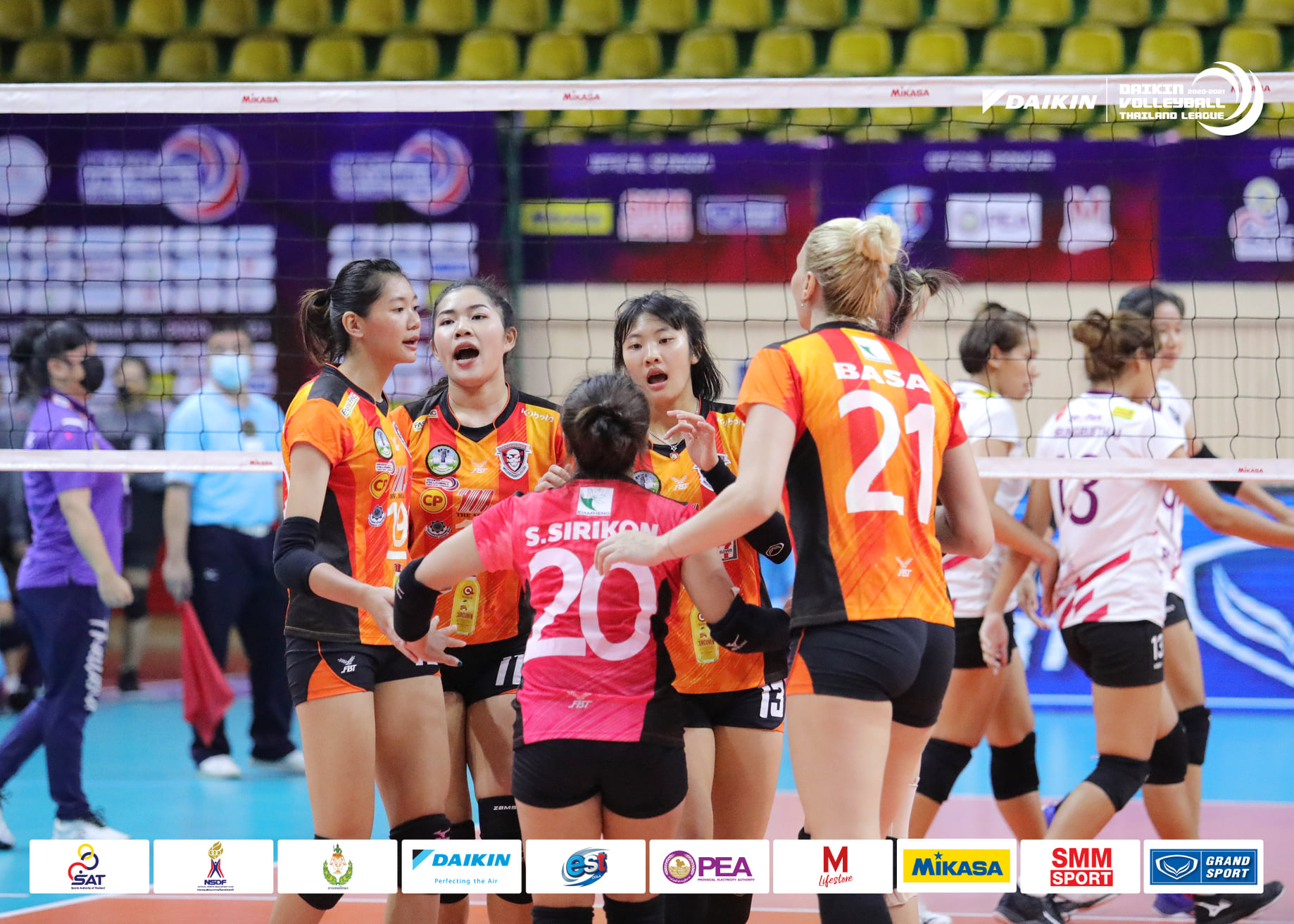 On Wednesday, Nakhon Ratchasima The Mall’s VC played superbly to dispose of Proflex VC 25-18, 25-22, 25-14. Proflex VC will next take on 3BB Nakornnont on Saturday. 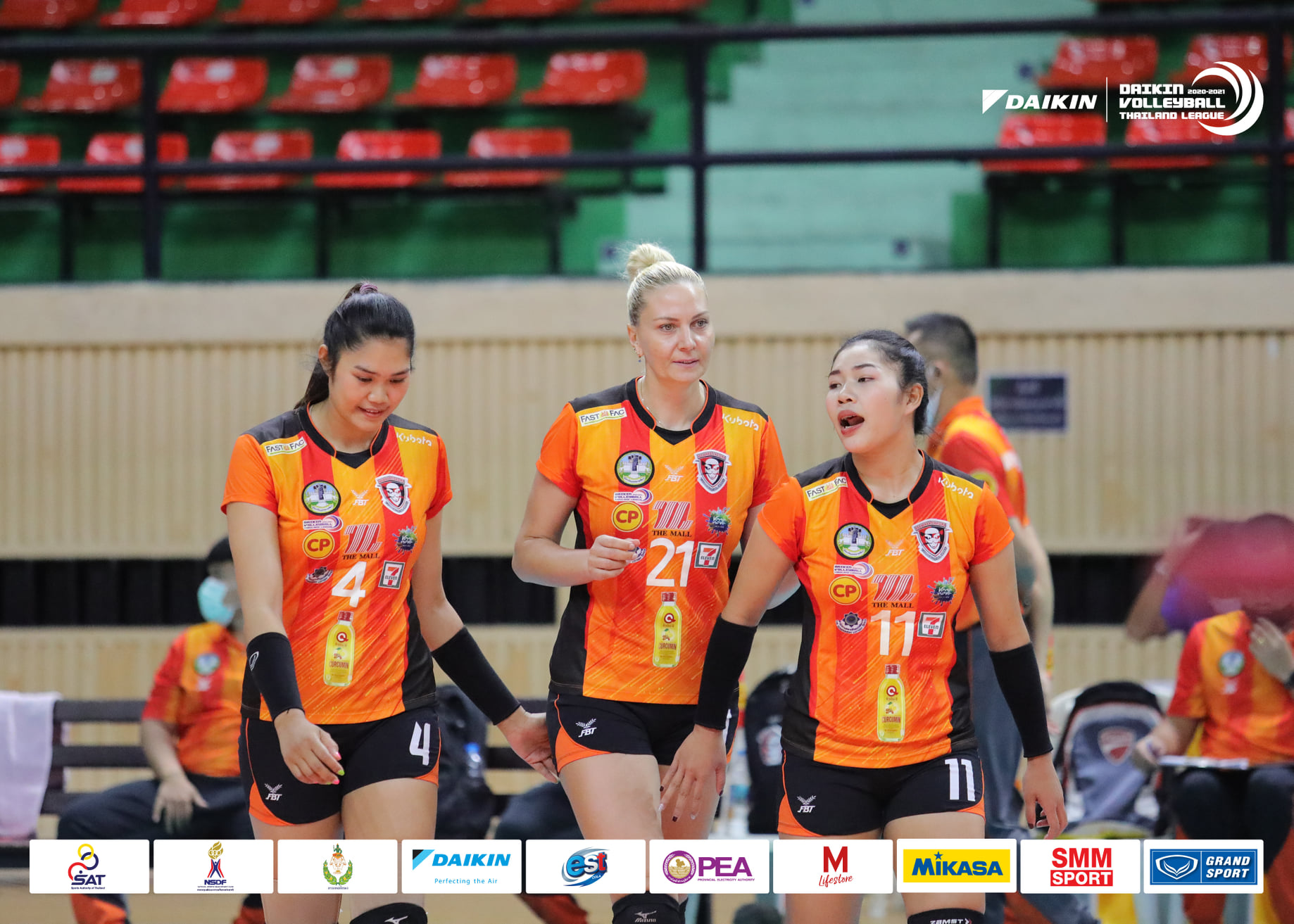 With title-holders Supreme Chonburi E-Tech taking the centre stage to lead the pack with 16 points from 5 wins against one loss, Diamond Food and Nakhon Ratchasima The Mall’s VC came in second and third places with 15 points and 14 points respectively. 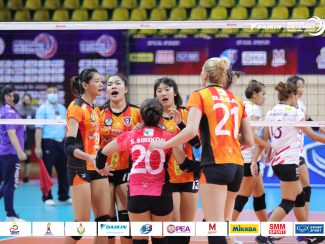 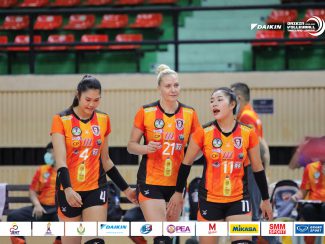 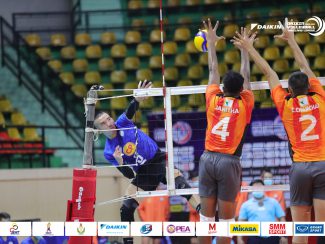 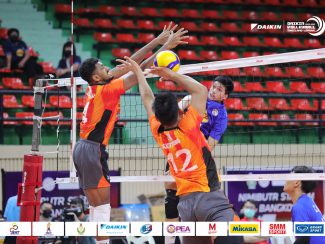 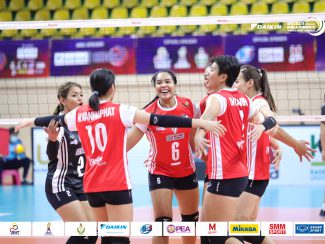 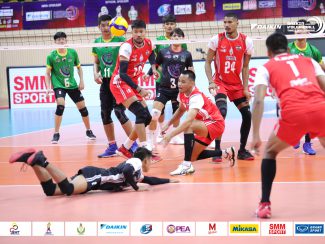 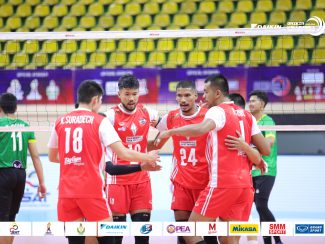