STRONG TEAMS MAKE IT THROUGH TO SATUN MAIN DRAWS

Also reaching the men’s main draw were Austria’s Jakob Reiter/Simon Baldauf, who first edged past Japan’s Koichi Nishimura/Daisuke Shibata 2-0 (21-17, 21-16). In their second match, the Austrian duo faced a stern test against Andrey Bolgov and Vladislav Ermilov and brought out their best to defeat the Russians in hard-fought three-set thriller 2-1(23-21 14-21 17-15).

“It was amazing,” said Jakob after the win. “We did not expect to qualify to the main draw because we lost to the Russian team two months ago. It was a really big fight as we thought but we never gave up easily. This is our first time here and it is our big tournament in the World Tour. I am very happy and now let’s see how far we can go.” 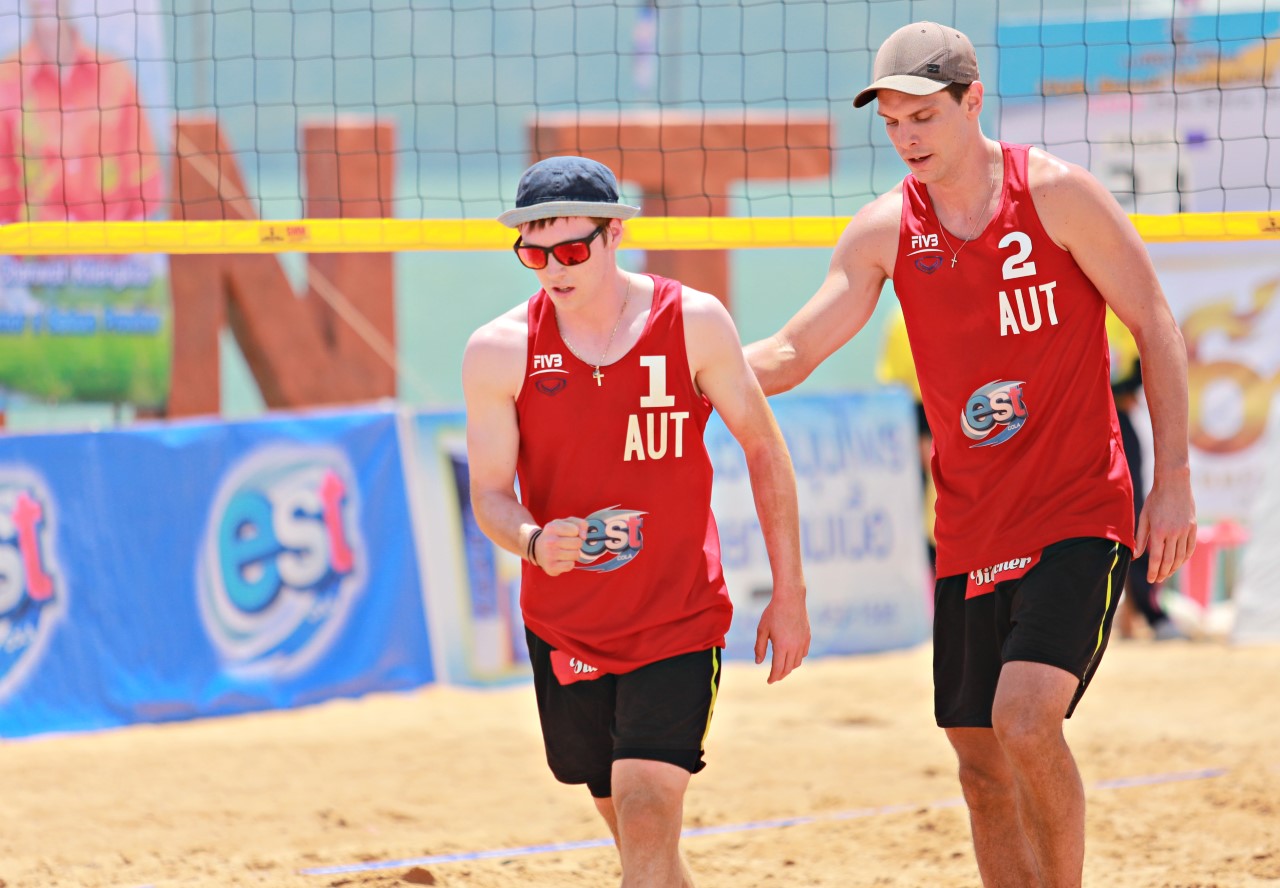 Russia’s Danill Kuvichka/Anton Kislytsyn and Hungary’s Artur Hajos/Balazs Benko won both the matches played in the qualification to secure the main draw spots.

In the women’s event, four main draw spots were available from the FIVB Beach Volleyball World Tour Satun 1-Star qualification. Two Russian pairs and one team apiece from Canada and Hungary have secured their places in the Tuesday’s main draw. 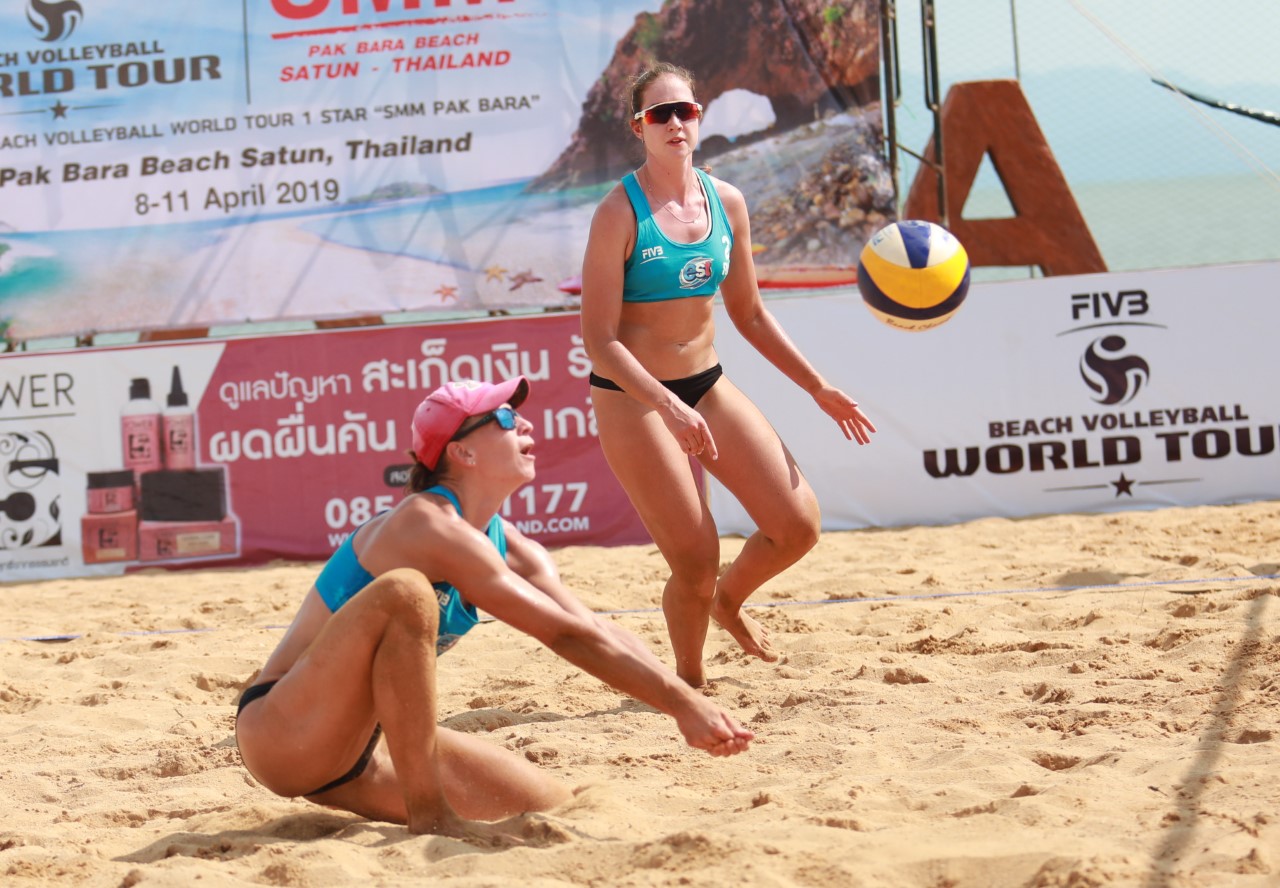