Bangkok, Thailand, June 25, 2019 – To open up new opportunities for students and volleyball lovers from the three southern border provinces including Yala and Pattani, Thailand Volleyball Association is holding a training camp at the Southern Border Provinces Volleyball Training Centre in Rueso District, Narathiwat from June 25 to July 4, 2019. 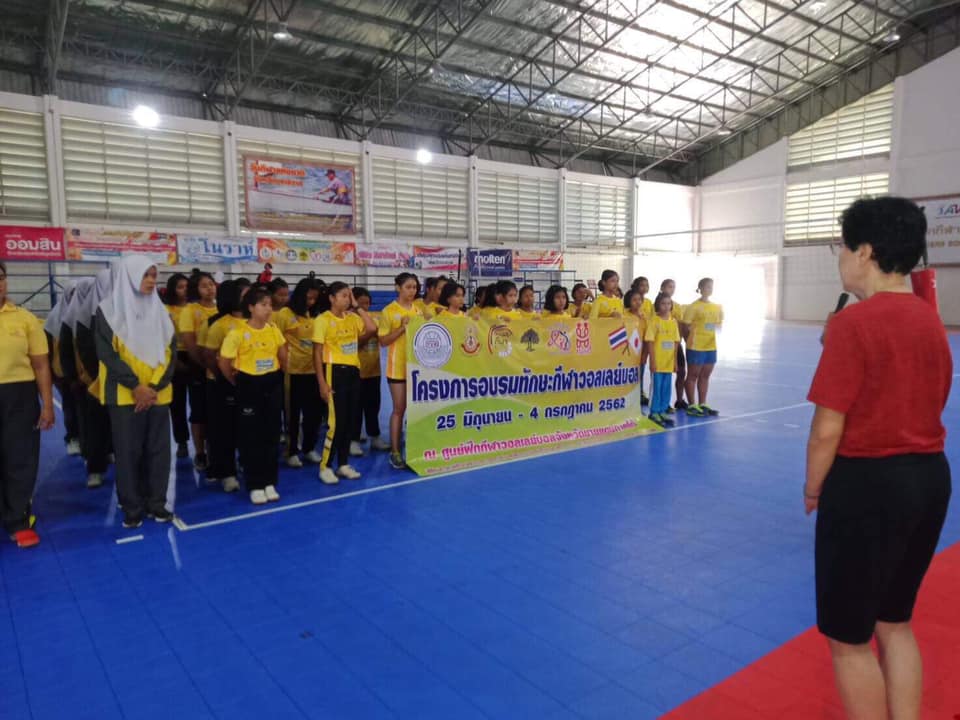 Around 30 students participated in the 10-day program to hone their skills at the training site. Japanese Michi Toshima, former head coach of the Thailand’s Bangkok Glass Academy and now taking charge in the TVA’s special project on “Basic movement for young Thailand volleyball players,” has been assigned to conduct the training camp and volleyball-related activities at the training site in Narathiwat, one of the three southern border provinces with an approximate distance of 1,117 kilometres from Bangkok.

The training site, which was inaugurated on November 15, 2016 and partly funded by the FIVB for the cost of the Sport Court Gym floor and Thai Beverage, was located at Rueso Chanupatham School and serves the needs of students from the southern border provinces and other persons interested in volleyball. 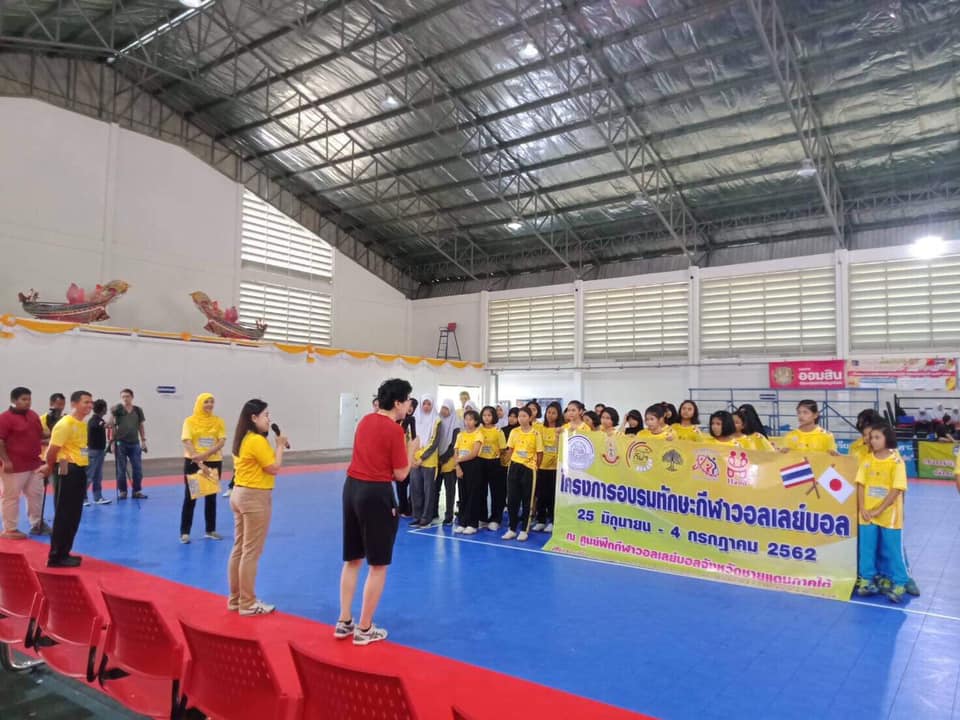 Several volleyball activities have been held at the Southern Border Provinces Training Centre including the 2016 and 2017 Volleyball Your Way course programe, with the latter emphasizing teaching the basics of volleyball to children and youth under the “Keep the Ball Flying” scheme.

Under Ms Michi Toshima’s guidance, it is expected that young players from the three southern border provinces of Thailand will stand a chance of gaining volleyball experience through a rigorous and focused schedule of training in order to learn and improve their skills through the experienced Japanese coach.

ARTACHO DEL SOLAR/CLANCY RISE TO NO. 2 IN WORLD RANKING 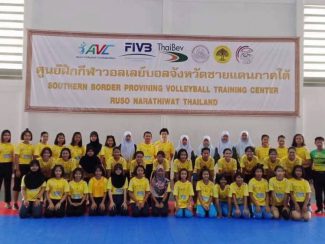 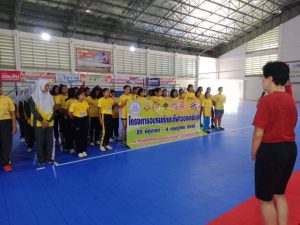 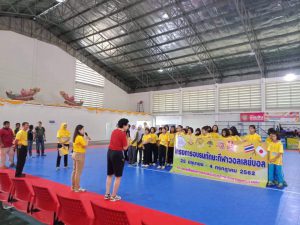 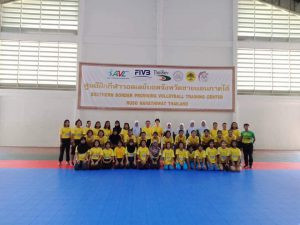