The qualification matches got underway in Xiamen under hot, dry and blustery conditions with Sweat/Walsh Jennings first on court for the ladies. They started the day well defeating Switzerland’s Esmee Bobner and Zoe Verge-Depre, 2-0 (21-11, 21-15) before meeting French team Alexandra Jupiter and Aline Chamereau in the second round.

Sweat/Walsh Jennings had a tough opening set, before pulling tighter in the second to close the match, 2-0 (28-26, 21-13). Olympic and world champion Walsh Jennings is a past winner of the Xiamen Open, winning in 2013 and taking bronze in 2016 alongside former partner April Ross.

“Qualifying is stressful so I’m proud of how we stuck together in that first set and battled back and turned it on in the second set. We were a little bit cleaner and crisper in the second, so it felt good to get that win,” said Sweat.

“We want to qualify for the Olympics so badly and in order to do that we need to be in the tournament, so we had to win the country quota at home, stressful, we had to win two great matches here in China, stressful, but we want to be the best in the world and we have to be tested and that’s what I think this journey so far is about. We want to get out of the qualifier and we will and this is how we do it,” said Walsh Jennings. 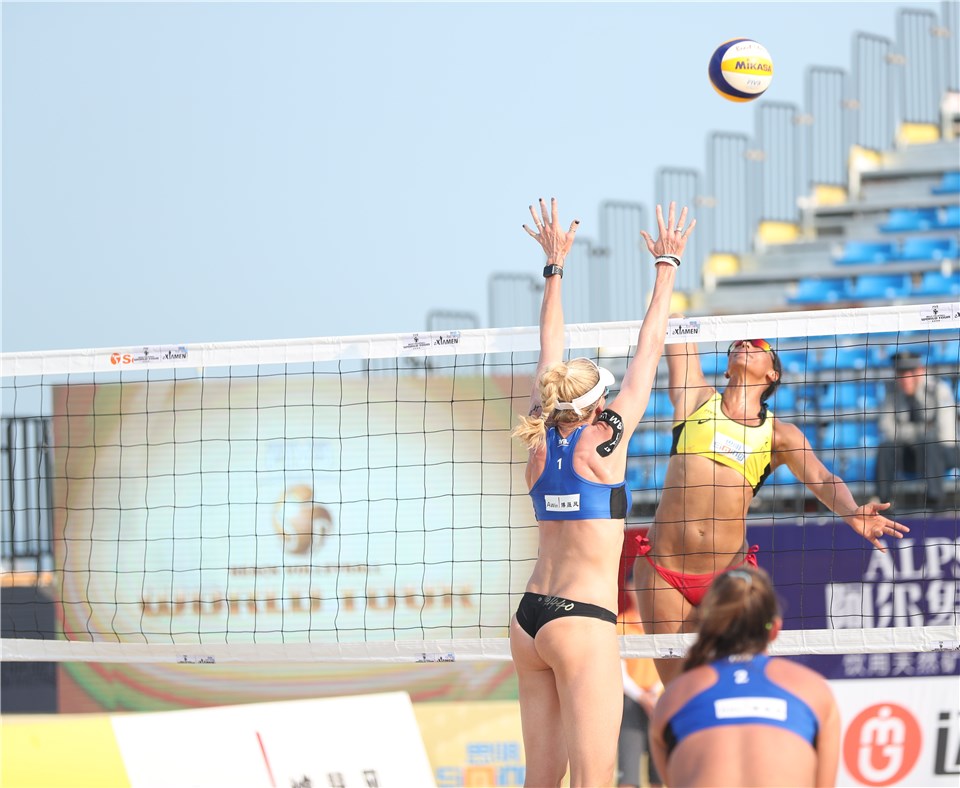 In just their fifth outing as a team, the pair claimed bronze at the Chetumal 2-Star last year and a second bronze last month at the Sydney 3-Star.

“Defence is my favourite part of the game and Brooke is easily one of the best defenders in the world and I have respected her game for so long. So that part of our game is so fun and we’re just scratching the surface I think as far as what we can do in defence,” said Walsh Jennings.

“It’s been so cool training with her and getting to know her as a person off the court too. It’s neat to see what she’s put in over all these years and she’s still doing, getting better and better. It’s a lot of fun playing with one of the best ever players in the world, the best blocker, so I’m excited to see what we’ll do,” said Sweat. 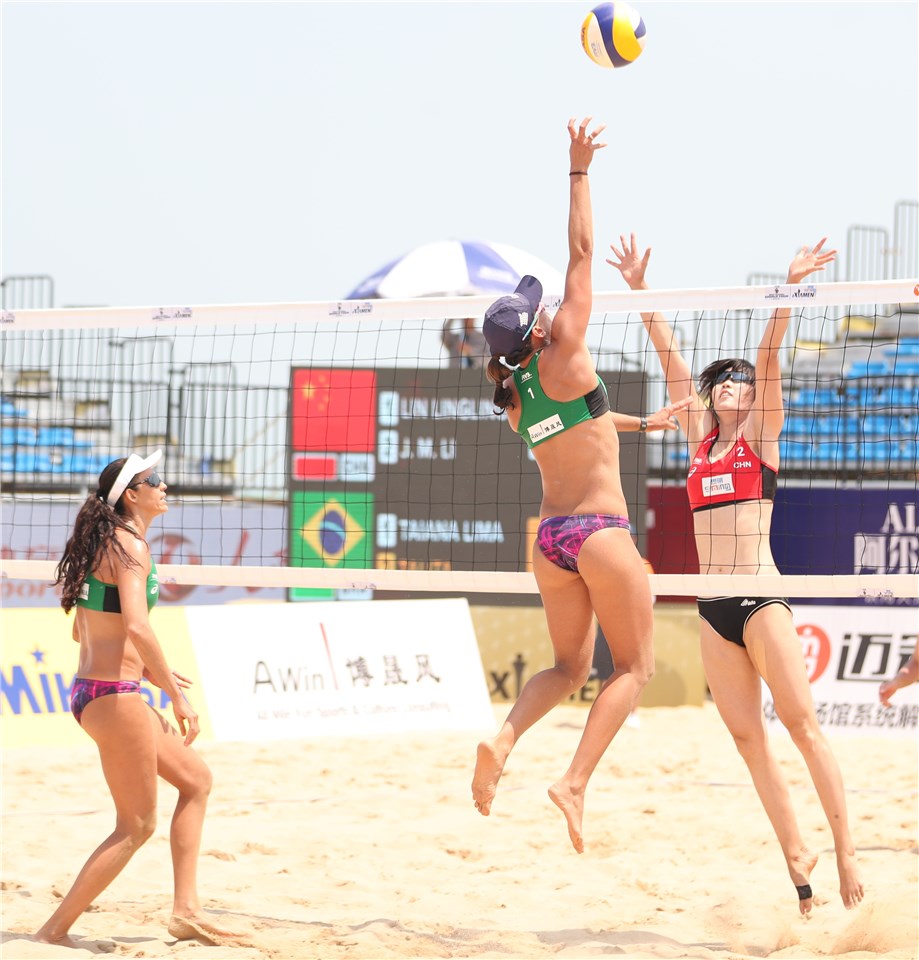