“We’re pretty stoked, this is actually the first time we’re qualified as a team at a 4-Star, so it’s a pretty big moment for the team and we’ve been working really hard, we’ve had some highs and lows and so I think we’re both excited to make it into the main draw now and obviously the tournament starts and we just keep rolling,” said Schubert. 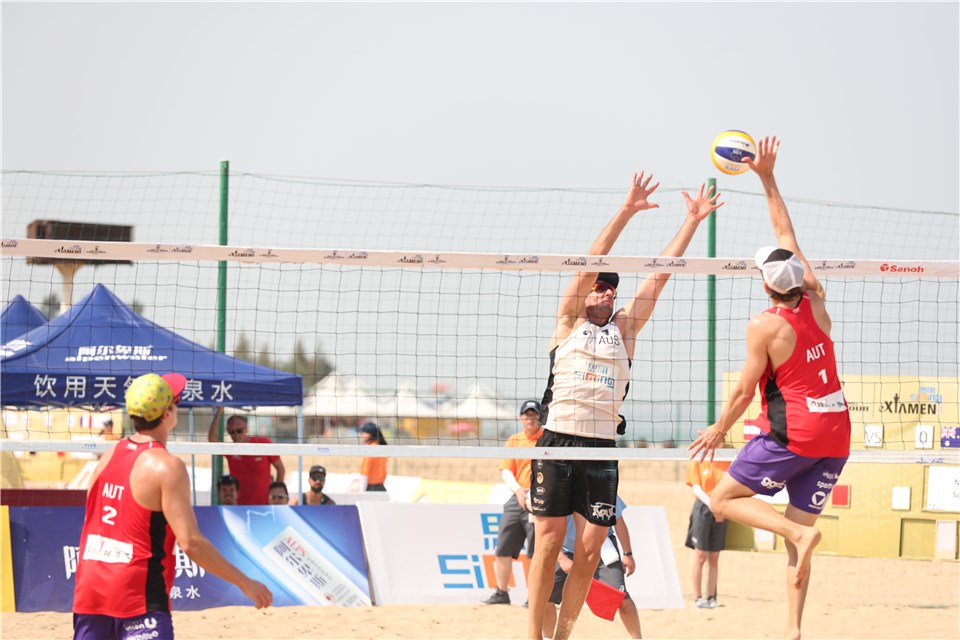 The team has already been competing hard in 2019, playing in the Sydney 3-Star, Doha 4-Star, two national tournaments and a continental tournament and are hungry to move up the rankings.

“We’ve spent the last week and a half in Asia, we’ve been there for an Asian tour event as well as Bangkok for 4 days as a training block. We’ve been working hard with the tournaments put together over the past six months, Chris has gone through a double knee surgery and I’ve had a few injuries along the way, so we’ve had to really fight hard to stick together and fight those demons daily about keeping going, so it’s great to get a bit of a reward now that we’ve qualified, it’s a nice feeling,” said Schubert.

The pair got together in the middle of 2018, with their best result a quarterfinal finish at the Haiyang 3-Star last year and the strong qualification field in Xiamen meant none of the teams had an easy ride into the main draw.

“Robin and Phil are a great team, they had a really good end to last year and it’s always a bit of a nerve-racking experience qualifying. The men’s draw is so deep now that everyone in the qualifier and main draw is in with a shot to win the tournament. So to get to the next stage is a fantastic step for our team and we can’t wait for tomorrow,” said McHugh.

Alison Cerutti and Álvaro Morais Filho progressed well through their qualification matches, first beating China’s Yan Tingyang and Li Jie, 2-0 (21-11, 21-13) and then Taras Myskiv and Aleksandr Kramarenko from Russia 2-0 (21-16, 21-18). The Brazilian pair, who have teamed up for the first time in China, now enter the main draw with three Xiamen wins under their belt after also competing in the country quota match. 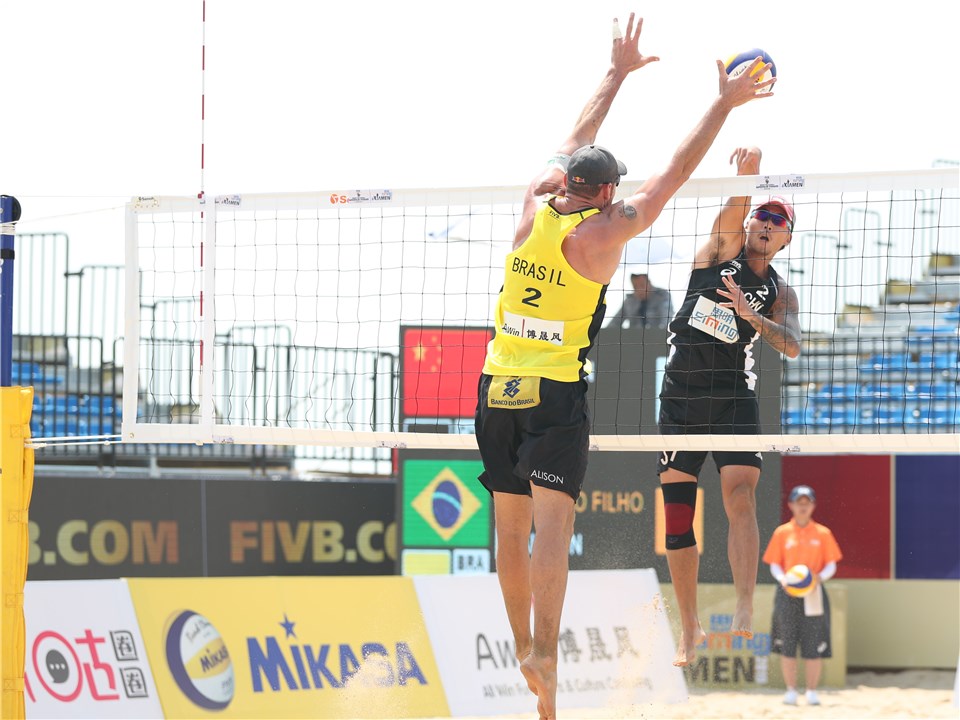