Roi Et, Thailand, June 5, 2022 – Hosts Thailand made a clean sweep of both men’s and women’s events to underline their domination over the 4th Asian U19 Beach Volleyball Championships at Ban Nong Ya Ma Community School here, with Phuthanet Khamtao/Saiphirun Ruairung in superb form to smash Iran’s dreams of defending their men’s title. 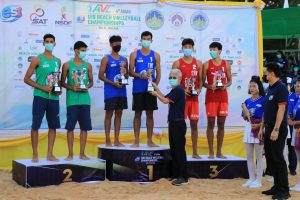 Phuthanet and Saiphirun overcame a strong challenge from Habib Naseri/Mahdi Alizadeh Koyakhi to power past the embattled Iranians in hard-fought two-setter 21-18, 28-26 in the 47-minute showdown to capture the men’s title with remarkable unbeaten records. 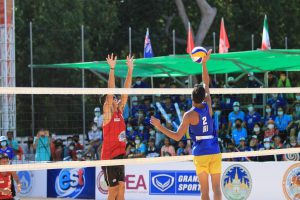 The superb duo’s success was the Thailand’s second victory in history since Konsiphong Vaikuntha-anuchit /Keattisak Naksompoi first claimed the championship for Thailand in 2016 in Vientiane, Laos. Indonesia’s Akbar Bintang/Herlambang Danang landed the title in the 2018 edition in Nakhon Pathom, while Iran’s Abolhassan Khakizadeh/Ali Ghorbanpasandi stole the show with the men’s title last year, also in Nakhon Pathom. 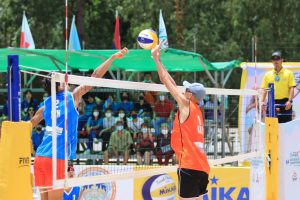 Earlier, Song Jinyang and Sun Xinglong saved the pride for China as they produced a fantastic comeback 2-1 (17-21, 21-15, 15-9) win against Kazakhstan’s Ivailo Todorov/Klim Ryukhov in the third-place playoff clash to return with bronze medal. 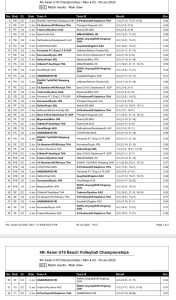 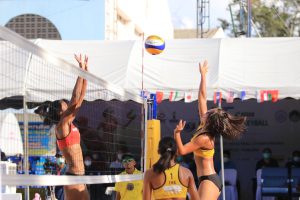 En route to the women’s showdown, Patcharaporn and Jidapa, who had to be content with bronze medal in the previous edition last year, proved their class above Suchinna Choemphun/Somruedee Koedkaew in the all-Thais semifinals, pulling off a sensational 21-16, 21-19 win to set up the final showdown with another Thai pairing, Salinda/Samitta. 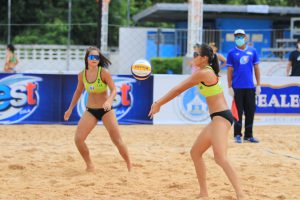 Salinda and Samitta, who saw off Chinese Li Han/Yao Xin 21-17, 21-17 in the other semifinal clash, went on to claim gold medal, while Patchraporn and Jidapa picked up silver. 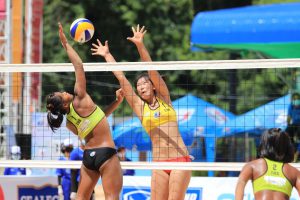 In the third-place playoff, Suchinna and Somruedee were in particularly on good form to stun Chinese Li Han/Yao Xin 21-17, 21-9 for bronze medal, giving Thailand a perfect sweep of all medals in the women’s event. 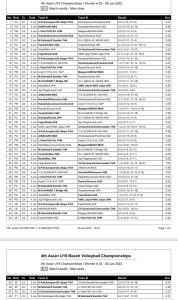 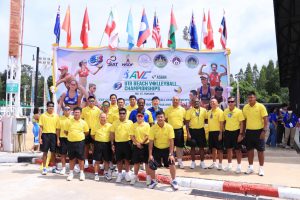 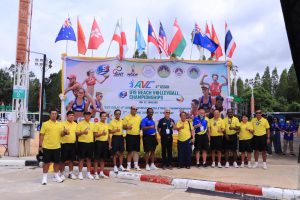 Meanwhile, announcement has been made to Asian NFs qualified to the 2022 FIVB Beach Volleyball U19 World Championships in Dikili of Izmir, Turkey from September 14 to 18, 2022.

The entire quota of 5 teams per gender in the Main Draw is as follows: 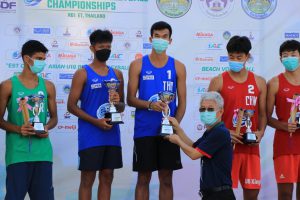 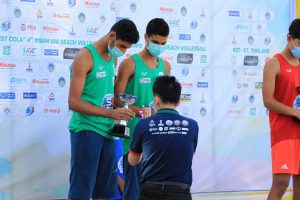 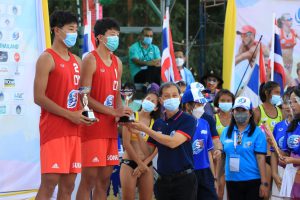 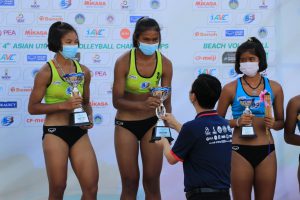 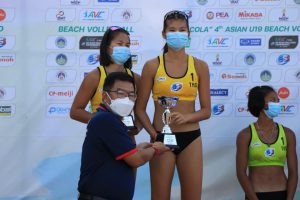 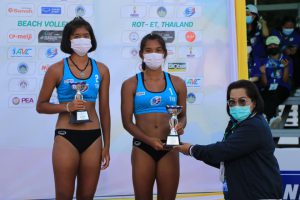 For the Qualification Tournament quota (4 NFs per continental confederation), the NF list will first be approved by AVC Beach Volleyball Committee, chaired by Mr Craig Carracher from Australia, before further announcement. 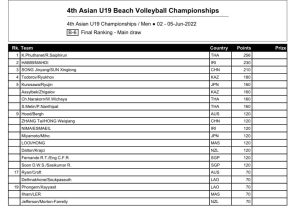 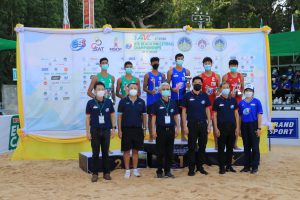 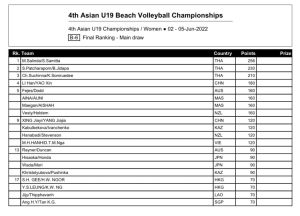 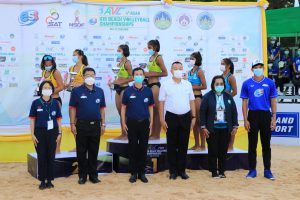 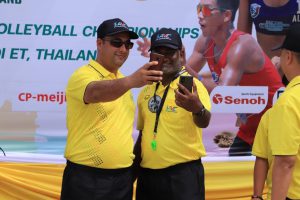