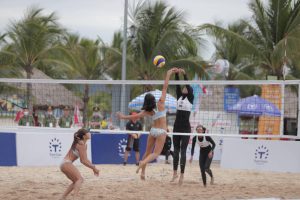 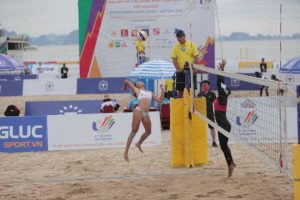 Teammates Varapatsorn Radarong/Tanarattha Udomchavee, who won silver medal at the 2014 Asian Games beach volleyball tournament in Incheon, Korea, also did not let her supporters down as the Thai duo combined well to storm past Truong Duong Thai My Huyen/Nguyen Thi Thanh Tram 21-12, 21-11. 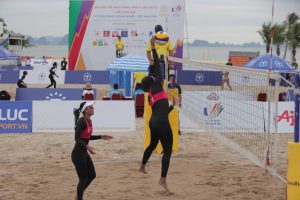 Thailand on Tuesday are due to take on Malaysia, with Taravadee/Worapeerachayakorn pitted against Aina Ahmad Nizar Farwizah/Jia Yin Beh Maegan and Varapatsorn/Tanarattha up against Foo Sin Xi/Yee Sin Sing. 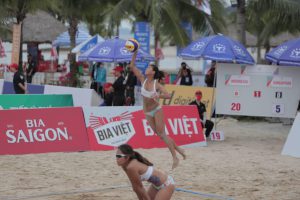 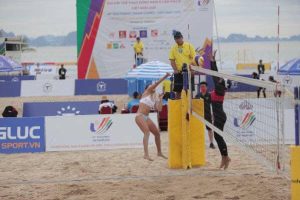 However, Ade Rachmawan/Mohammad Ashfiya lived up to expectation as they demolished Banlue and Poravid 2-0 (21-14, 28-26) to give Indonesia an eventual 2-1 win against Thailand.

Malaysia and Cambodia made their marks to respectively shut out Laos and Singapore 2-0 to keep their hopes of advancing in the semifinals alive. 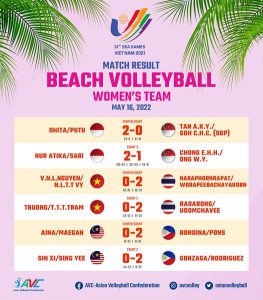 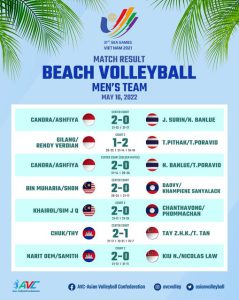