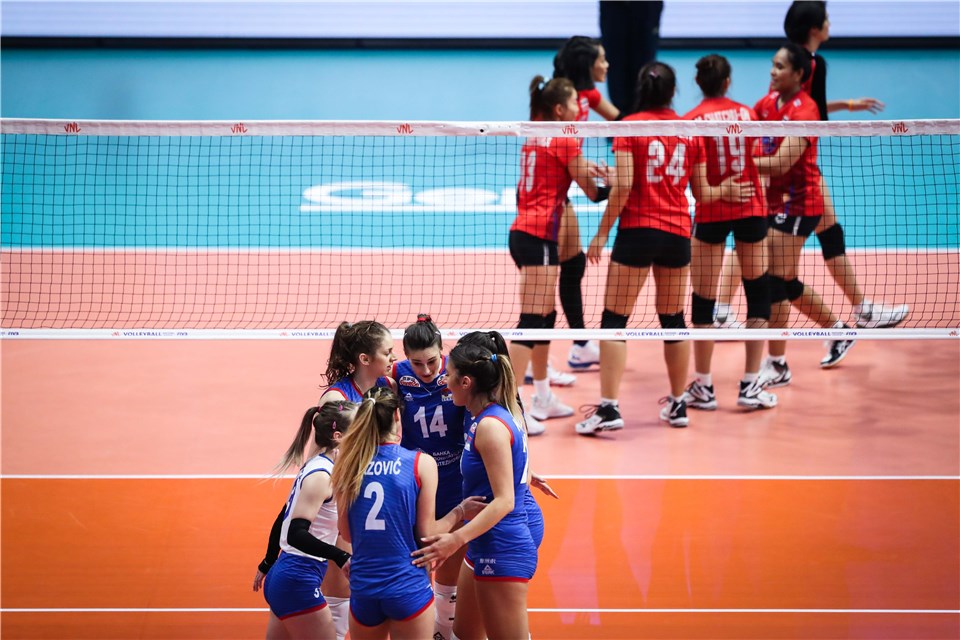 Chutchu-On Moksri chipped in with 14 points for Thailand including 13 attacks from 31 attempts, while Sara Lozo led Serbia with 12 points.

Serbia are defending world champions and current world No.1, but fielded most players aged under-23 years in this tough match against formidable Thailand. 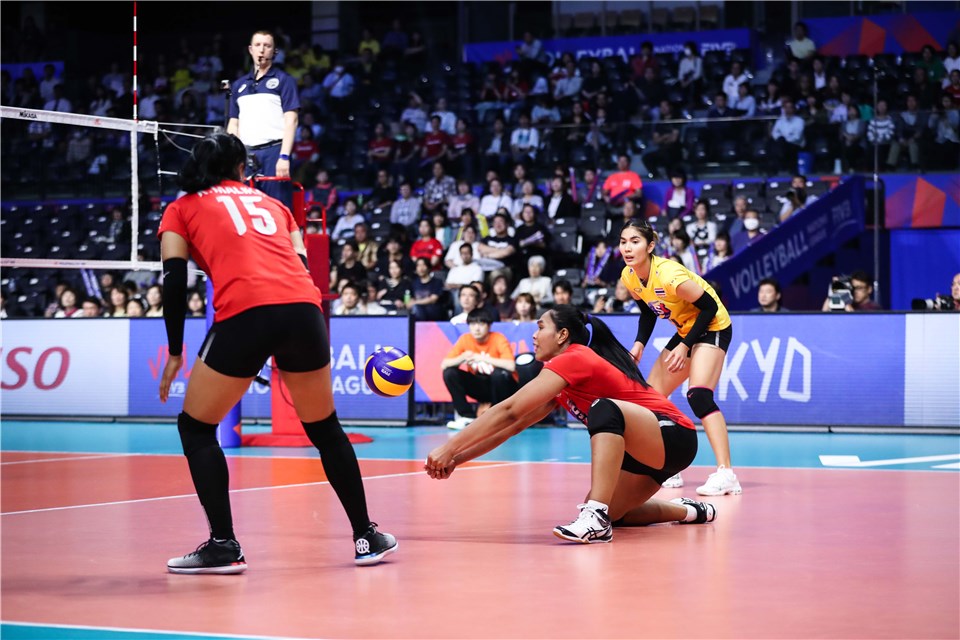 Serbia captain Katarina Lazovic: “I feel proud of my team. Our team is younger in this tournament level, but we will do our best to win tomorrow’s match.”

Serbia coach Branko Kovacevic: “We would like to say congratulations to Thailand and my team Serbia. Today’s game was very interesting. Our target in this tournament is to play well without feeling any pressure for the result. We made some mistakes in transition attack, but I am satisfied as our players fought for every ball.” 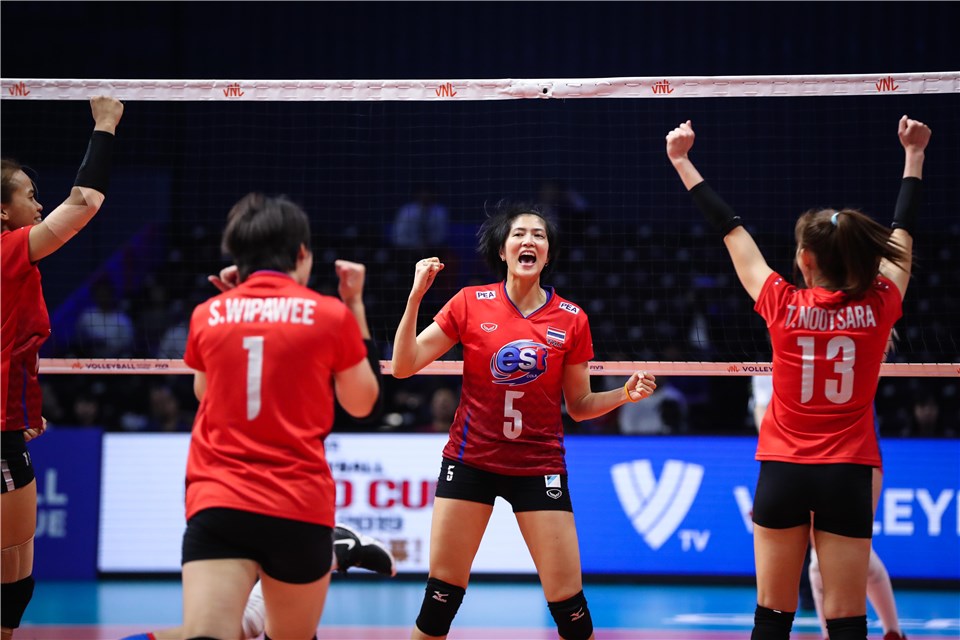 Thailand Captain Nootsara Tomkom: “We analyzed that team Serbia were very young, so we fought against them with our experience. We were able to set up a good defence system for Serbia’s attack.”

Thailand Player Chatchu-On Moksri: “Today’s game was great. We cooperated with each other and could acquire the victory. Our performance was great although we felt tired a little.”

Thailand coach Danai Sriwacharamaytakul: “Serbia are a very young team, but it was very difficult to get the point because they play well especially in block and attack. We made fewer mistakes than Serbia and that led to the victory.”