Thailand suffered their first defeat in the 2021 FIVB Women’s U20 World Championship in the Netherlands and Belgium after losing in straight sets to Turkey in the pool round-robin preliminaries on Friday. 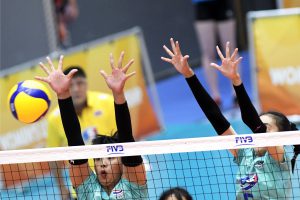 Thailand have been competing in the World Championship for the sixth time after they last completed the 20-team campaign in a distant 18th in 2013 in Czech Republic.

Since the 2021 edition has featured a total of 16 teams to vie for the top honour, only defending world champions Japan and China were the initial two qualified teams from Asia to contest this top-flight competition. However, both teams have earlier withdrawn from the tournament and Thailand, third place in the 2018 Asian Women’s U19 Championship in Vietnam, received the FIVB’s green light to compete in the championship. 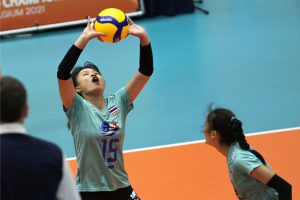 Against much taller and stronger Turkey, fourth place at the previous edition two years ago in Mexico, Thailand went down 20-25, 18-25, 19-25 in their opening Pool C clash. 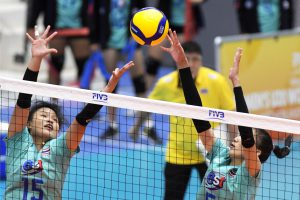 After the match, Karmen Aksoy, middle blocker of Turkey, said at the Mixed Zone : “It’s a good start for us. We managed to keep our focus on the game. This is our first match here, at the tournament. We have been preparing for this competition in the past month, so we are looking forward to the next games as well!”

Wiranyupa Inchan, opposite of Thailand, said: “It was a good game for us today, we needed to push a little bit harder in order to show our best. Turkey were very good on the serve, and also on the attack. We couldn’t find our play on defense.” 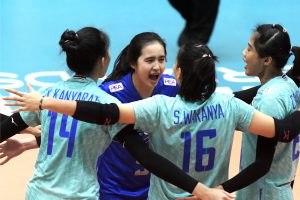 Panatda Chaiyaphet, opposite hitter of Thailand: “We have been training only one week together. We hope to get better as the tournament unfolds.” 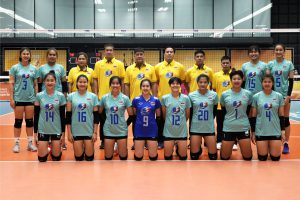 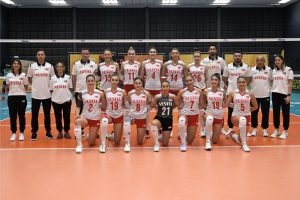